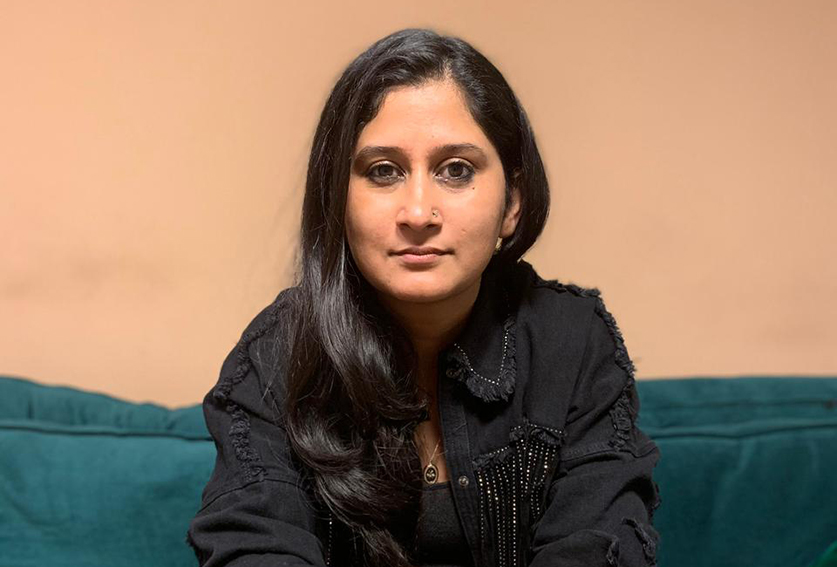 Lowe Lintas India has hired Vasudha Misra out of BBH India as its Regional Creative Officer, strengthening the creative leadership at their Delhi office.

Misra joins Lowe Lintas from BBH India where she worked as ECD on brands such as Tinder, VIVO, FabHotels, Havells RO Water Purifiers, Havells Lights, OkCupid, Heinz India and Indonesia. She is rare mix known to bring the understanding of ‘cool’, and maturity and experience of a hard-nosed veteran. In her new role, she will work on the brands from the agency’s Delhi office.

Prateek Bhardwaj, CCO, Lowe Lintas, said: “Vasudha and Lowe Lintas were simply meant to be. Over the years, she has built a body of work that would sit perfectly in a Lowe Lintas greatest hits reel – strategically powerful, creatively brilliant. With a cool, new-age edge. Borrowing a line from one of her campaigns, I’d say this really feels like the start of something epic.”

Misra, a Mass Communications graduate, started her advertising career with FCB Ulka, and went on to become one of the youngest women creative heads at the agency. Over the past 19+ years, she has worked on several successful brand campaigns, including the launch of first few dotcom brands of the country such as Naukri, Jeevansathi and 99acres and was responsible for the work done on one of the most maverick telecom brands, Tata Docomo. Her work on Havells’ Paani se panga mat lo became popular locally while, Tinder – Start Something Epic, was talked about widely in India and across the globe. She has also won awards for her work on Tata Docomo and Tinder. Misra has also been part of the grand jury at New York Festival, Cresta Awards, The Immortal Awards, and a final judge at Adstars. At Lowe Lintas, Misra will be responsible for driving the agency’s creative output and providing creative direction to the team.

Misra said: “I am very excited to be a part of Lowe Lintas. Over the years, I have watched several iconic campaigns that Lowe that has done, with great admiration. And I look forward to helping Prateek take this incredible legacy forward.”

The appointment is effective immediately.