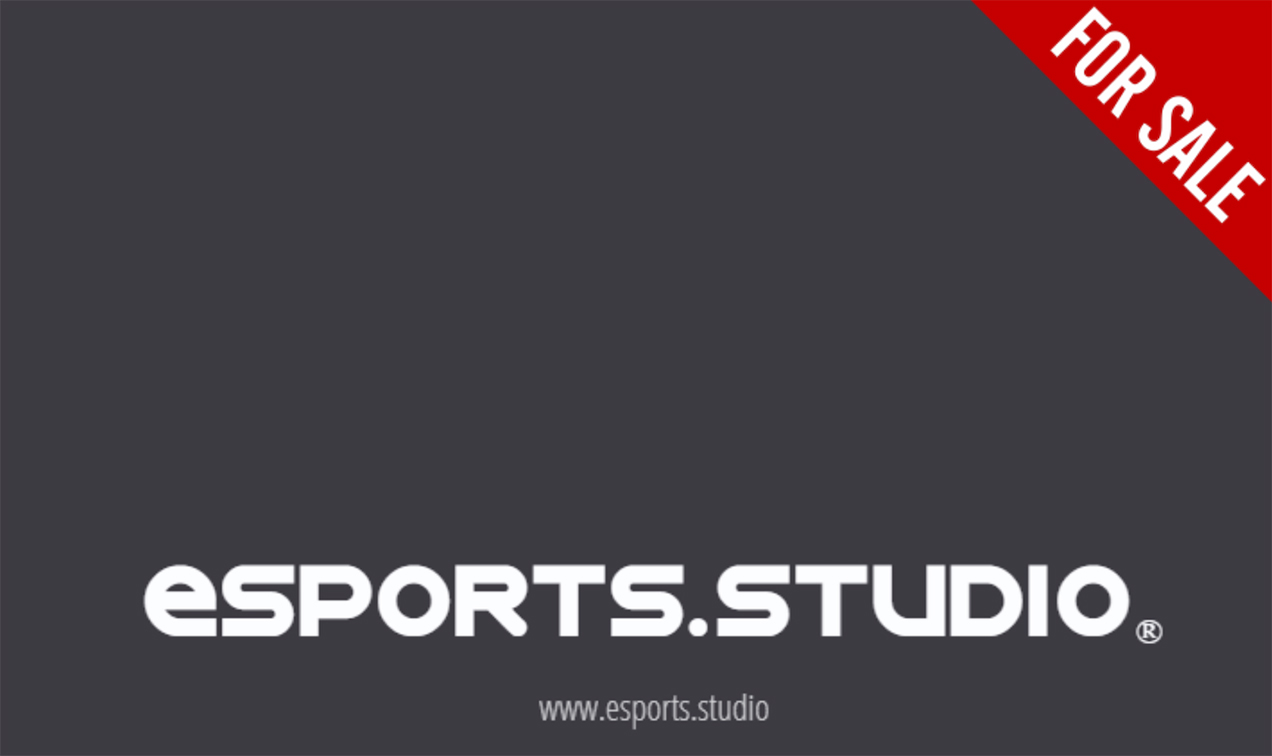 Publishing group Agency Asia Media is another casualty of the treacherous seas brought by Covid. It has ceased trading and the group has opted to liquidate a bundle of its holdings, including several rare domains.

The domains including esports.studio, esportsbet.asia and its masthead, agency.asia, among them. Agency Asia Magazine was a well regarded branding and advertising news site in Asia. AAs publisher commented that it has fallen foul of Covid and will auction some assets in November to consolidate and return to fight another day.

The valuable eSports.Studio domain was originally earmarked to become an eSports and gaming oriented Exchange Traded Fund (ETF) focussing on Asian markets in 2021; however, that was not to be. That domain website will, however, be keenly sought after as a strong identifier in a market where big brand sponsors are looking to be associated with eSports.The AA publisher said he envisages any number of global brands will be hungry to take ownership of the domain: “It’s either the coke.esports.studio or pepsi.esports.studio; audi.esports.studio or mercedes.esports.studio – it leads to one brand owning the www.esports.studio, a blank canvas for a big brand to create a strong identity”. Agency Asia Magazine will also be auctioned, complete with existing editorial content and social media. 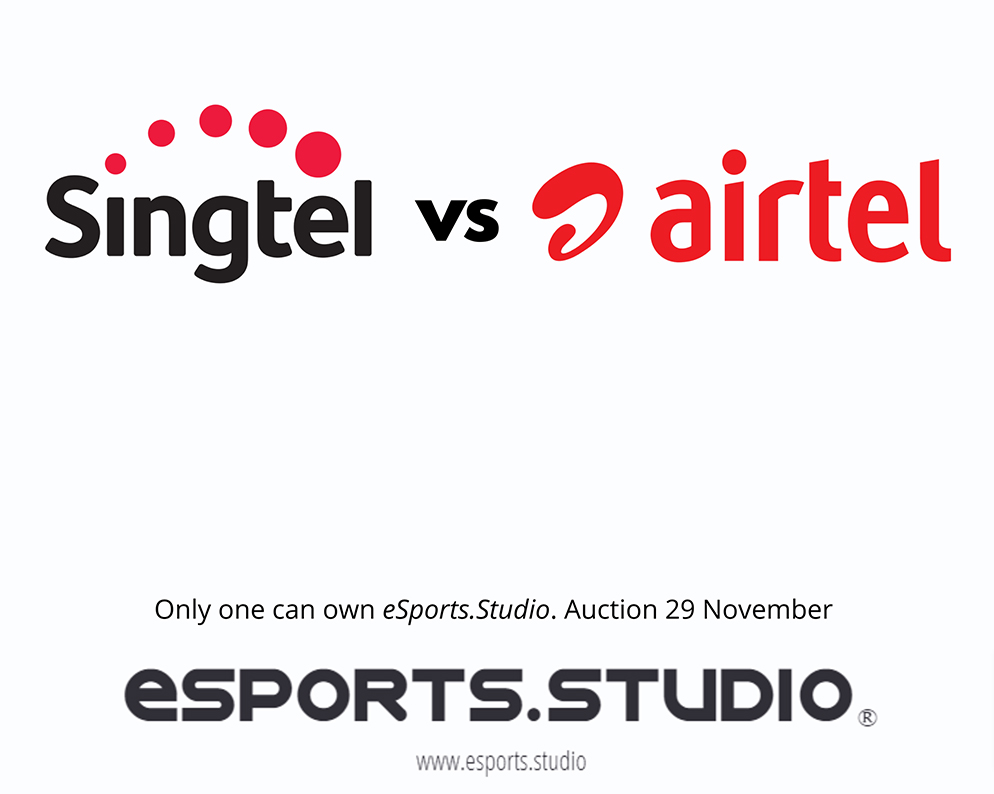