The Bomb Man: A fast-paced novel based on real events 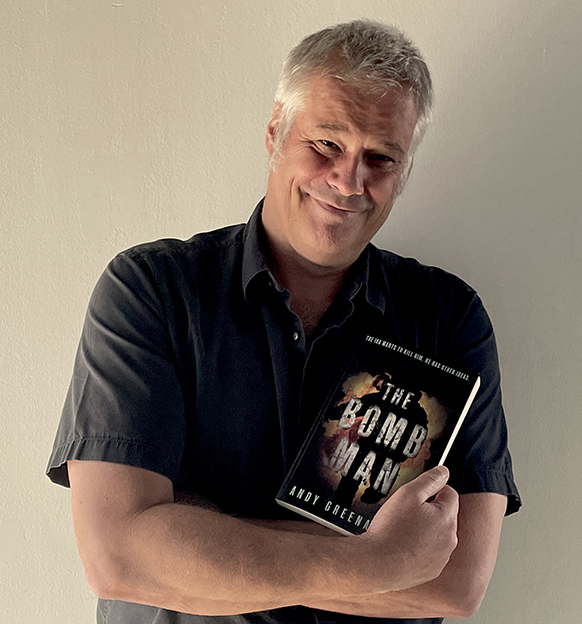 Andy Greenaway, the highly awarded former creative chief at Ogilvy Hong Kong, Ogilvy Singapore, Saatchi & Saatchi Singapore, SapientNitro APAC and Dentsu Singapore, has turned his hand to fiction. The Bomb Man is Greenaway’s first novel and is a story that was inspired by his father, a bomb disposal expert who served in the Royal Army Ordnance Corps.

Bomb disposal expert Dave Thomson has been sent to Londonderry by the British army. His job is to dismantle the countless explosive devices that are planted across the city every day. When he captures an IRA bomb-maker in the act of planting a device, Thomson crosses the line. He forces the terrorist to defuse his own bomb. A provocative act that ignites the fury of the IRA.

The terrorist organisation puts a price on his head. With 30 days until his tour of duty ends, there’s only one question on Thomson’s mind. Will he make it home alive to his wife and children? Or in a body bag?

WATCH AN INTERVIEW WITH GREENAWAY