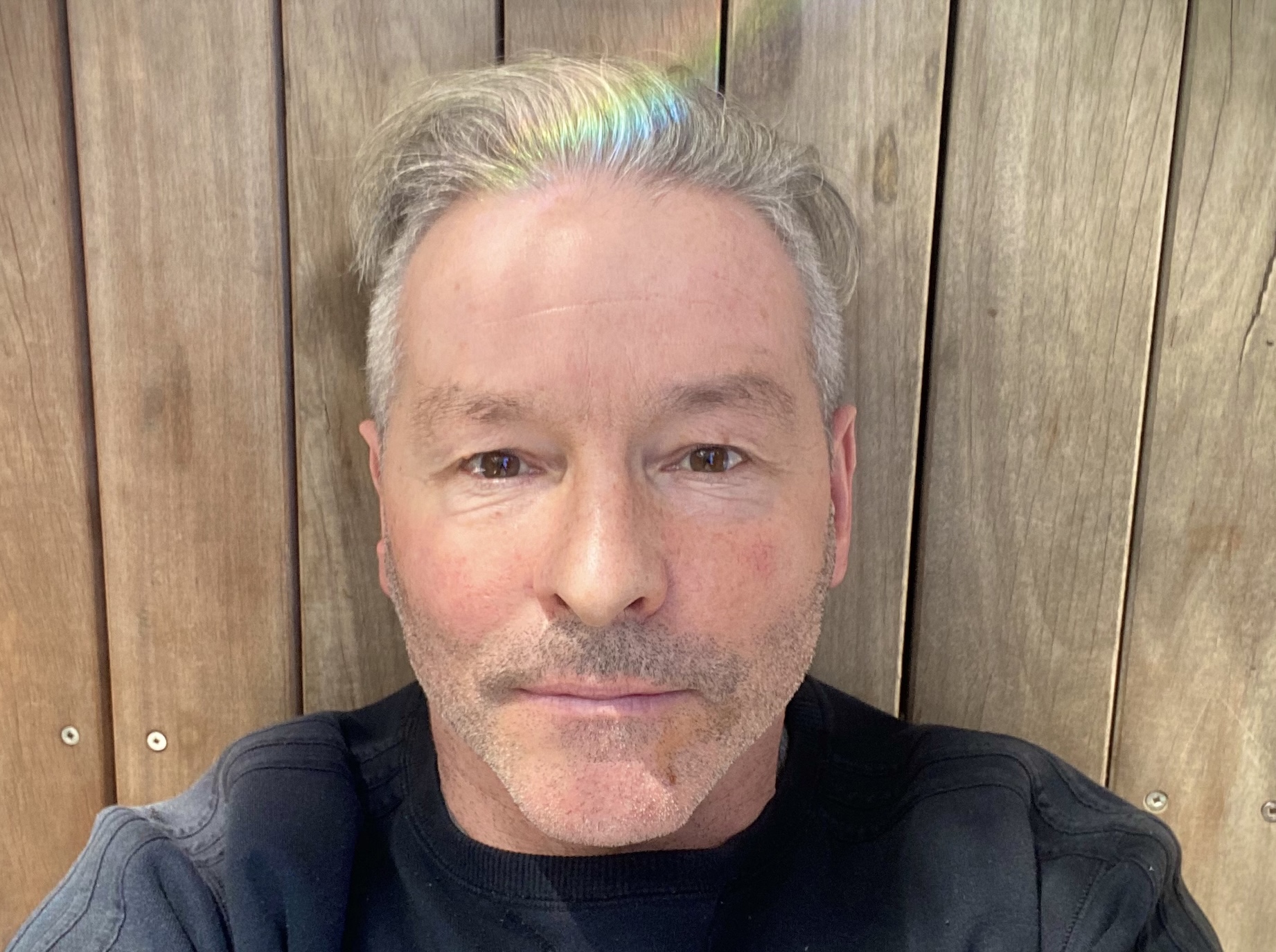 The latest episode of Paul Catmur’s podcast Truth and Soul Inc., has been released with Catmur chatting with executive creative director at large Andy Blood.

Blood is originally from the UK where he spent time at start up Rainey Kelly Campbell Roalfe, before he followed his heart over to New Zealand. In Auckland he worked at the highest creative level at Saatchis Auckland, Whybin TBWA, and Colenso BBDO doing some amazing work gathering three Cannes Grand Prix in the process.

In between Blood spent some time with Batey’s in Singapore and for the last five years he’s been working at Facebook.

In the podcast, Blood reminisces about David Walden, shares his views on the future of advertising, and talks up his new book which shares his learnings of a life in creativity. (Available at Amazon for a very reasonable price. Allegedly.)

Blood is irrepressibly enthusiastic about almost everything (unlike the interviewer) and he also mentions NFTs a couple of times so that should entertain the cashed-up hipsters audience – he’s a great guy, with a lot of insights about the business, so have a listen.

LISTEN TO THE PODCAST