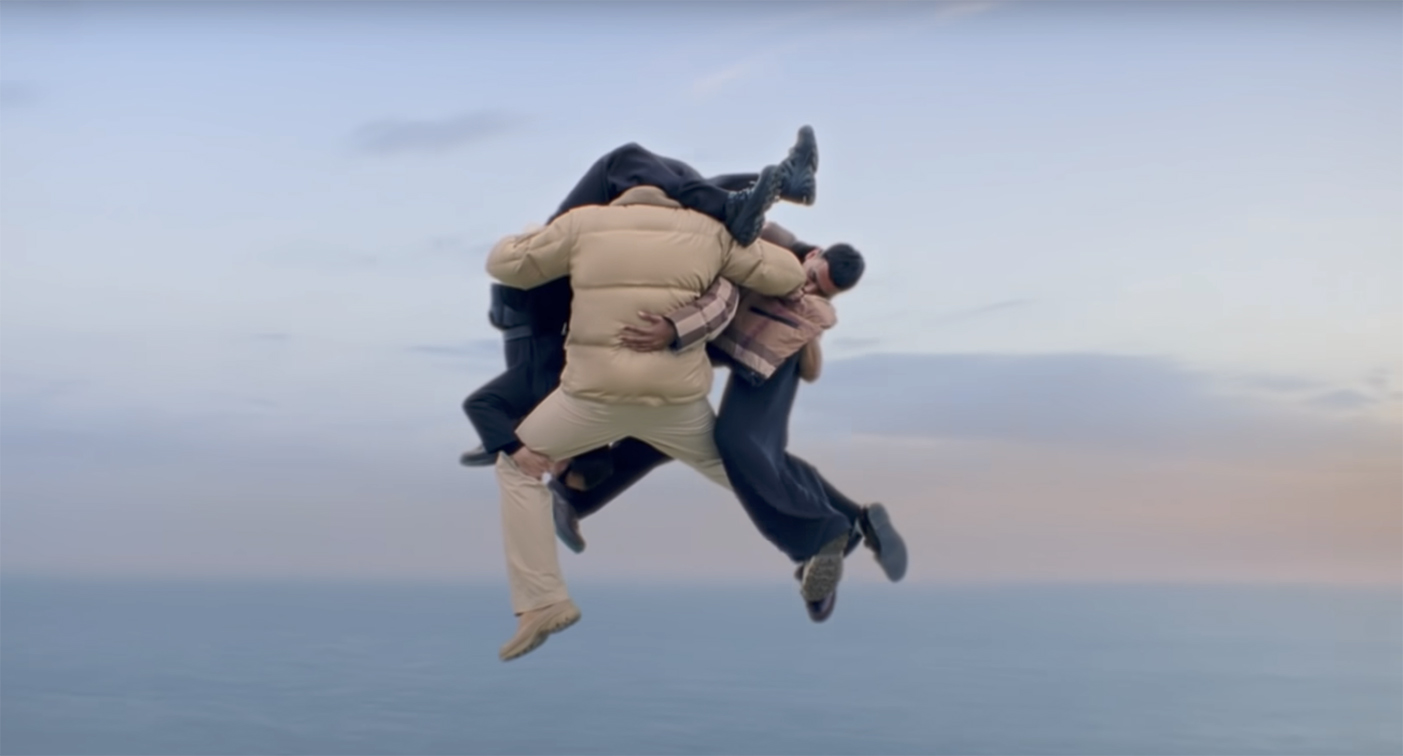 A pioneering spirit has been part of the brand’s heritage from the very beginning. Thomas Burberry invented gabardine and created iconic outerwear to help people embrace the outdoors and explore new spaces and places. This spirit is embodied by a quote from Thomas Burberry that continues to inspire and imbue the brand’s collections today: ‘Inherent in every Burberry garment is freedom’.

As the world opens up again, the campaign explores this spirit through a youthful, dreamlike lens. For the campaign film, Riccardo collaborated on the creative and film direction with Megaforce to bring the story to life. It features four bold individuals who have the power to explore and discover, as they take us on a journey set amongst the natural beauty of the British countryside. A spirit of duality – blurring the lines between reality and fantasy.

They bound weightlessly through fields, defying gravity as they take flight – resisting convention. New perspectives are explored as they jump and twist through towering forests. As they float across a lake, they challenge the obstacles of the elements and the natural world. 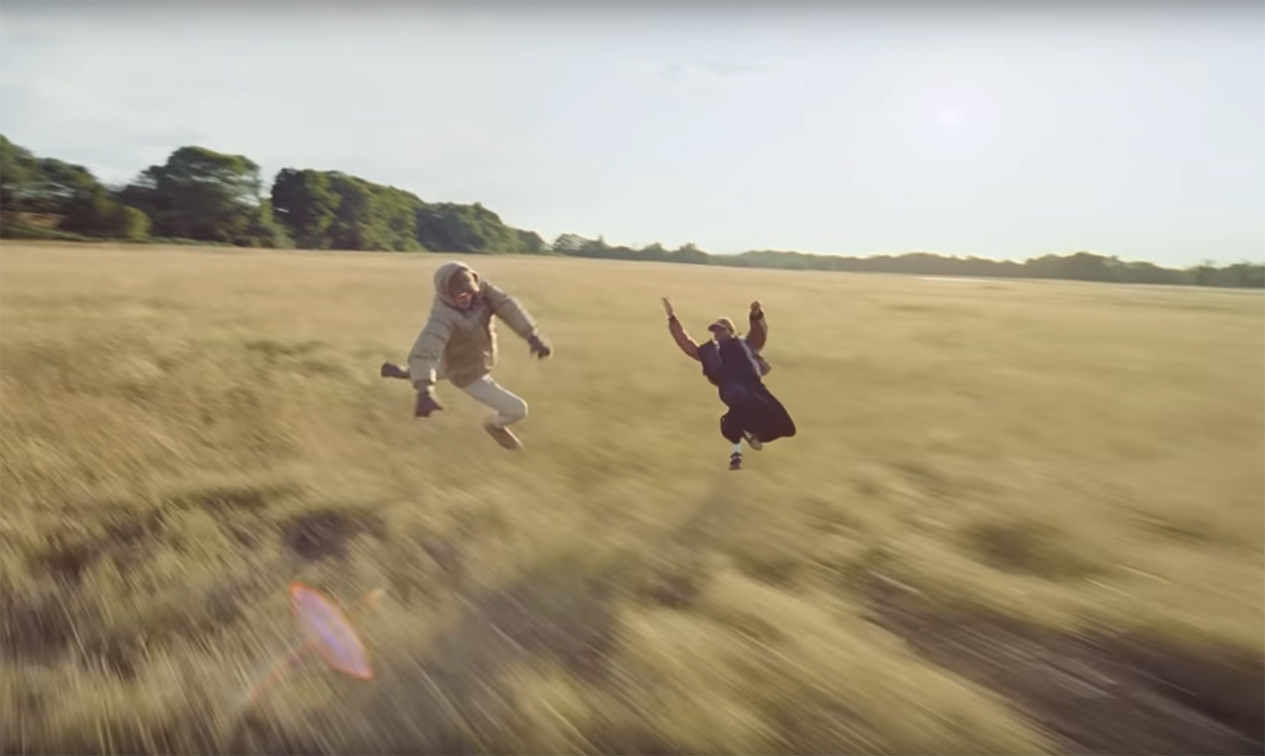 At the end of this hyperreal dreamscape, the four characters come together magnetically, becoming one entity flying through the sky, united in their differences. A symbol for our interconnectedness with nature and each other.

Megaforce said: “We had so much fun working on this campaign – as much as it looks! For this film, we had the idea to celebrate the joy of being free, the love for nature, and the strength of the collective. These are familiar themes to Burberry’s vocabulary as well as its heritage of exploring the outdoors. We wanted to communicate these notions and it’s such a nice feeling when something out of our imagination becomes a reality.” 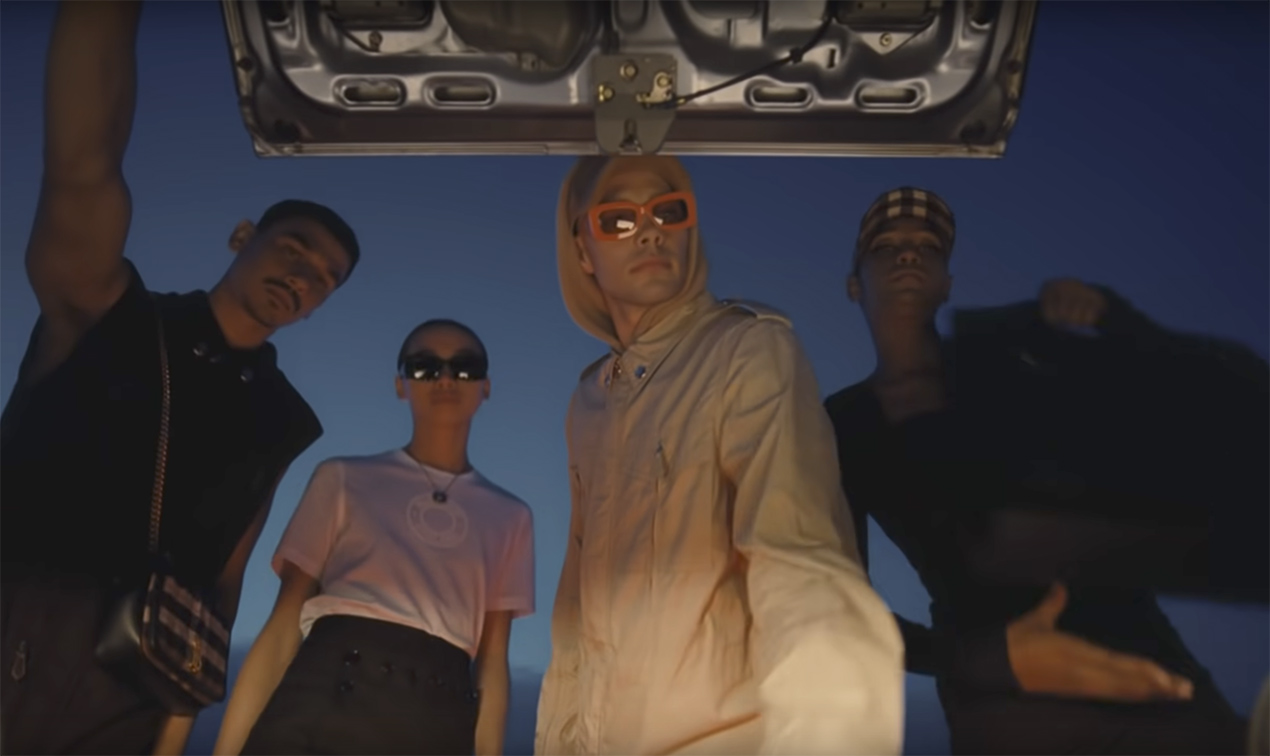 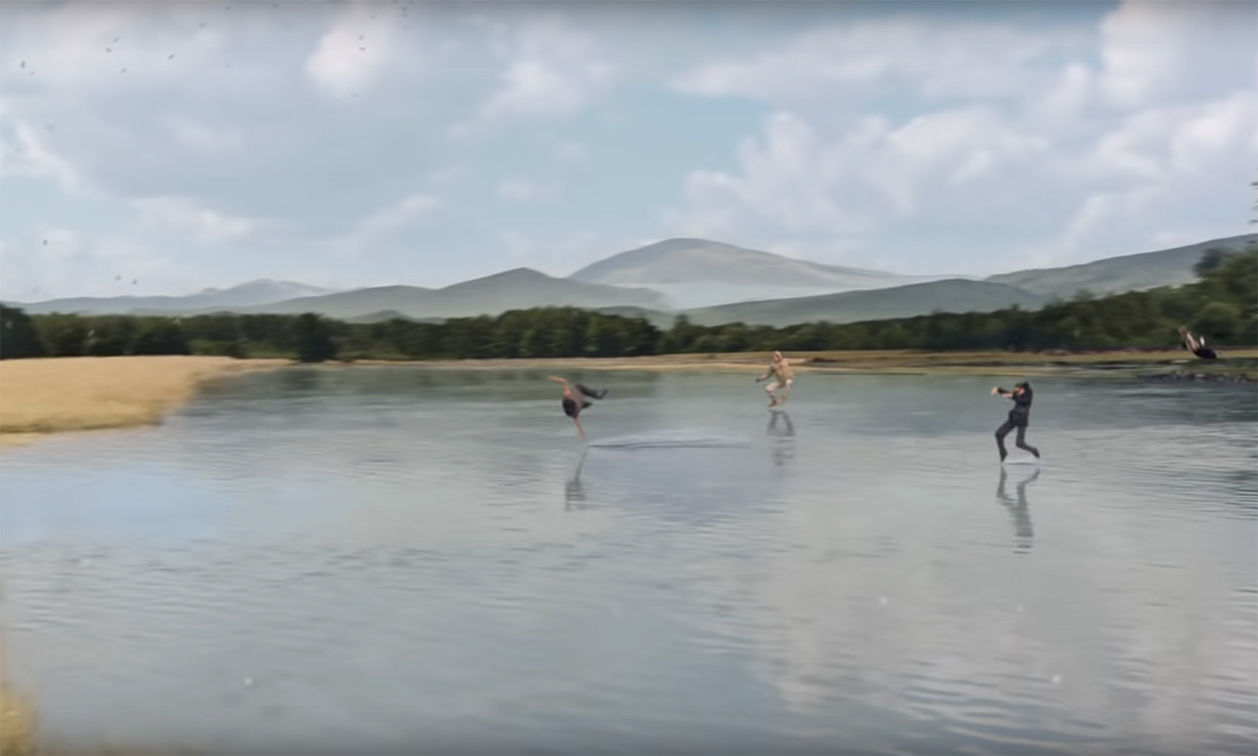