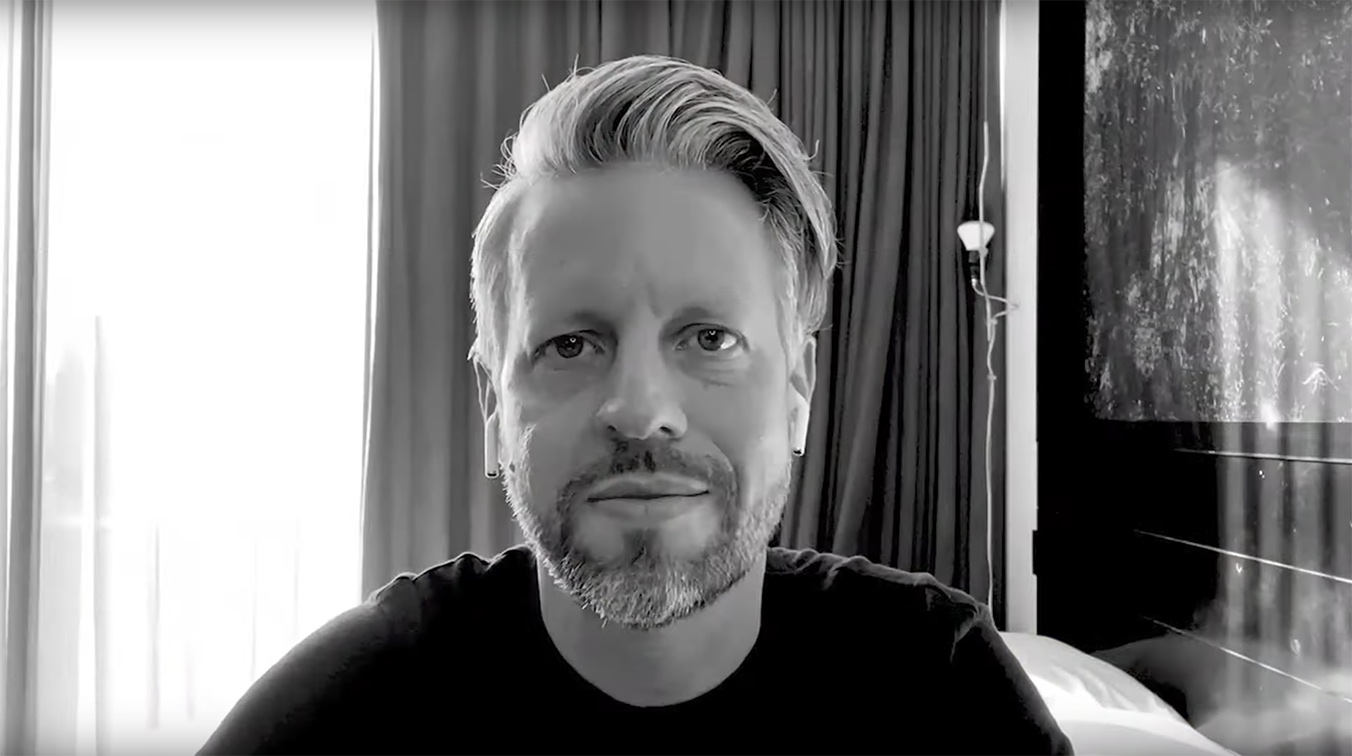 Start the week with a dose of creative inspiration from Anselmo Ramos. One of the most respected and awarded global creative leaders offers great advice to agencies and creatives. “We’re so busy working on brand positioning for our clients that sometimes we forget about the importance of having our own positioning”. View Ramos’ eight principles that have guided his career.

Anselmo Ramos knows a thing or two about starting successful, creative-forward ad agencies. In 2011 he co-founded DAVID, bringing the shop to incredible heights, and since 2018 he’s been doing the same thing as the co-founder of GUT. In the latest video from The One Club of Creativity’s “A Creative Perspective” series, Ramos shares his eight principles that help guide his priorities when it comes to honing an incredible agency.

Ramos and Gastón Bigio were two Co-Founders of DAVID. Under their leadership, the agency became one of the most creative agencies of today, with 150 people working across their offices in the US, Brazil, and Argentina.

In 2017, the agency was selected as Adweek’s Breakthrough Agency of The Year and Ad Age’s A-List Innovator Agency of The Year. Together, they have won seven Cannes Grand Prix, and have created blockbuster campaigns like Burger King’s “Proud Whopper,” “Burning stores,” and “Google Home of the Whopper;” Heinz’s “Mad Men;” and MACMA’s “Manboobs;” among many others.

They have also done two Super Bowl commercials. “Wiener Stampede” for Heinz, and “United We Stand” for Budweiser. Ramos has been featured on “Adweek’s Creative 100 List” and on “Ad Age’s Creativity 50,” which highlights the industry’s most vital leaders in tech, media, and marketing.