Coca-Cola has unveiled its new global brand philosophy and platform, Real Magic, which invites everyone to celebrate the real magic of humanity. Real Magic marks the first new global brand platform for Coca-Cola since 2016, when it launched “Taste the Feeling”. Coca-Cola partnered with advertising agency BETC London to create the “One Coke Away From Each Other” campaign, as well as leading film director Daniel Wolfe and gaming and CGI specialist production partner Mathematic.

Real Magic has launched with a new campaign called “One Coke Away From Each Other” which will be supported with a Twitch promotion and social influencers in Australia. Blending real and virtual worlds, the “One Coke Away From Each Other” film features imagery that celebrates our connections and common humanity. The campaign is live across Australia now and runs until November.

The platform refreshes the brand’s trademark promise – to unite and uplift people every day – with renewed relevance for the world we live in. The platform is built on the belief that we can find magic when we come together and in unexpected moments that elevate the everyday into the extraordinary.

Says Kate Miller, marketing director for Coca-Cola South Pacific: “The Real Magic philosophy is rooted in the belief that differences can make the world a more interesting place. Over the past 18 months, Australians, as well as people across the globe, have proven their resilience and found unexpected opportunities to create wonderful moments together in an otherwise challenging time. Real Magic is inspired by that contrast while at the same time, capturing the essence of Coca-Cola itself: a taste that is iconic and unique.”

Real Magic is being launched alongside a refreshed visual identity for the brand, as well as a new perspective on the Coca-Cola logo. The “Hug” logo lifts the curved Coca-Cola trademark on bottle and can labels, to provide a universal visual signature that will embrace and frame moments of magic across Coca-Cola’s communications.

Says Miller: “Real Magic is a new generation brand philosophy and belief that will drive and guide marketing and communications across the Coca-Cola trademark. We’re excited to embark on this next step in the brand’s evolution and to continue inspiring moments of magic for Australians every day.” 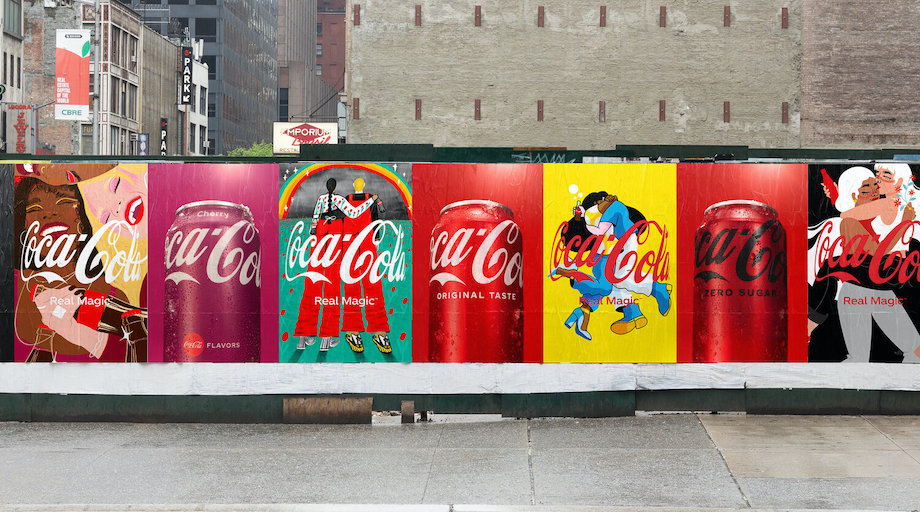 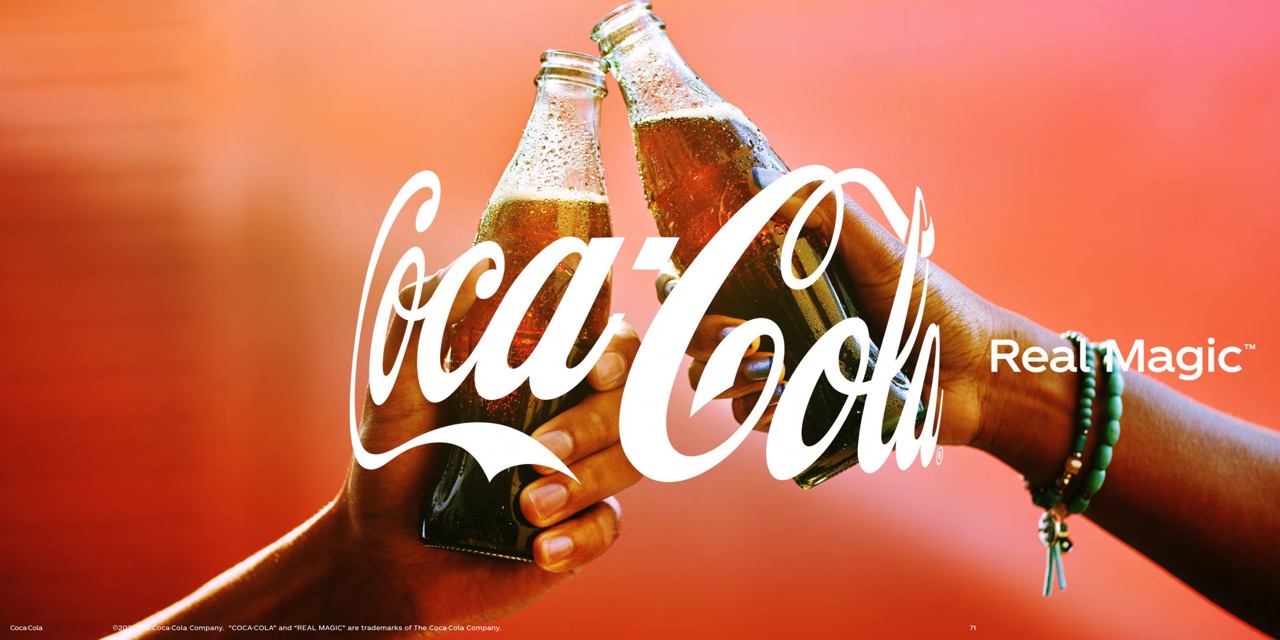 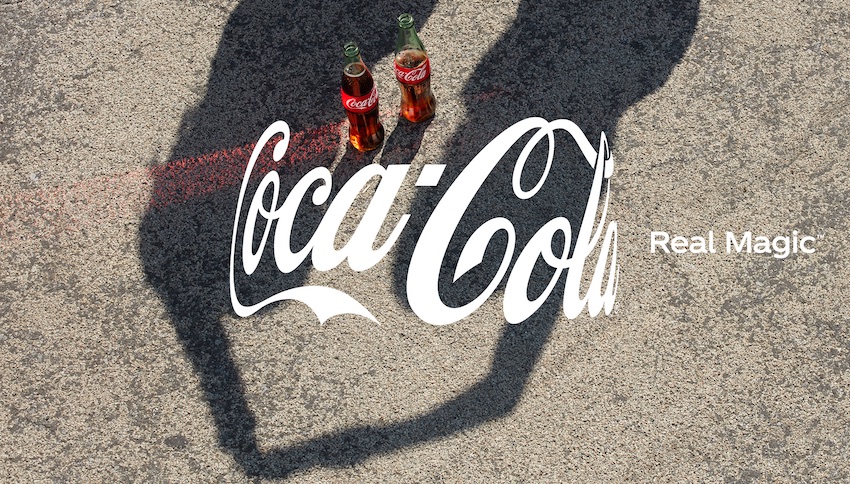