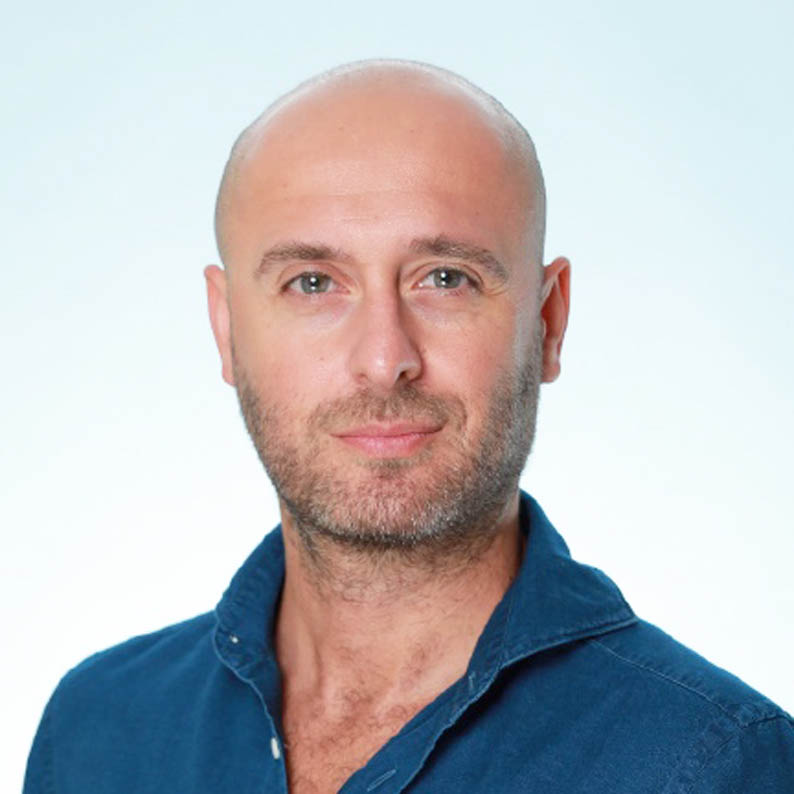 BBDO Guerrero Philippines Executive Creative Director Federico Fanti has resigned to take a short break before his next career step. He moved to The Philippines to take up the role in May 2018.

Fanti told Campaign Brief Asia that his immediate plans were to take time out in his native Italy before taking on his next role, which is outside of the Philippines, early in 2022.

Prior to BBDO Guerrero, Fanti spent 5 years at Y&R Moscow where he led the Russian team to winning their first ever Cannes Lion in 2013 and a total of 10 Lions over his stay there.

Fanti leaves the Philippines on a high with 2021 being a good year for BBDO Guerrero at the award shows. Recent highlights include a Bronze Lion at Cannes, Bronze at One Show, 4 Silver and 2 Bronze at Ad Stars, 3 Golds at Cresta and a Grand Prix at the Sharks.

“It’s been a real pleasure to work with Fede over the past four years,” said BBDO Guerrero Creative Chairman David Guerrero. “He’s made a massive contribution to the agency. And he has trained a new generation of creative directors in the confident expression of their ideas. We part with warm “arrivedercis” from the entire team here and wish him every success in his next exciting adventure.” 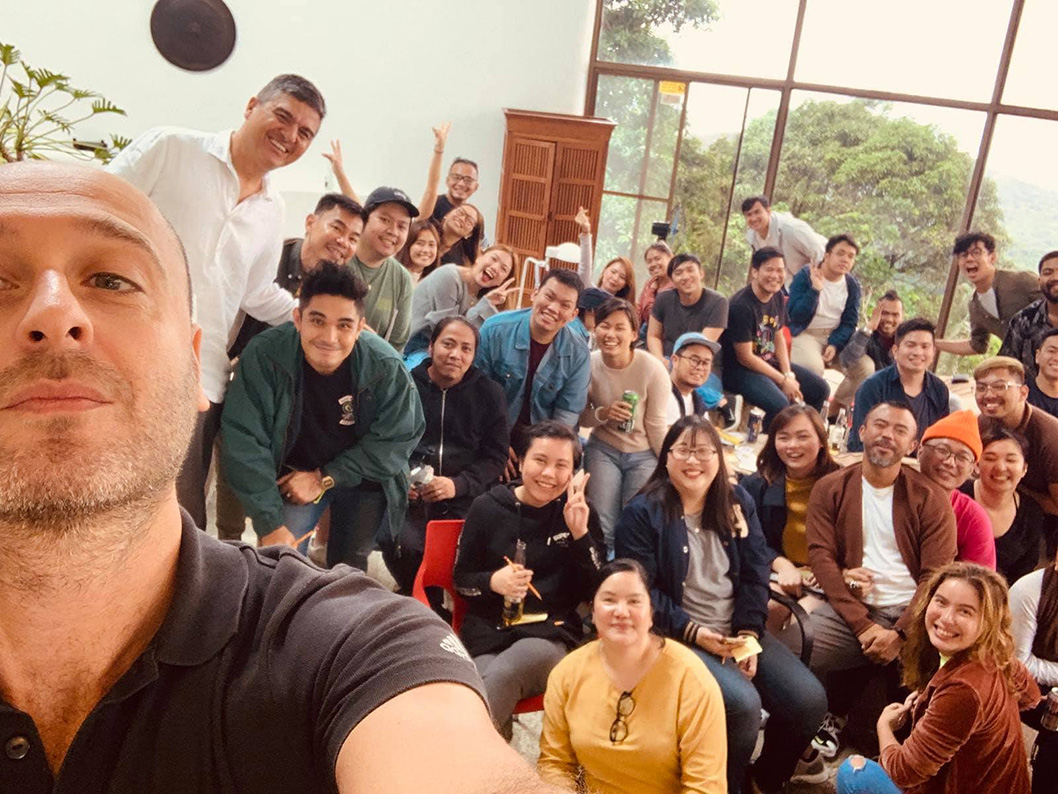