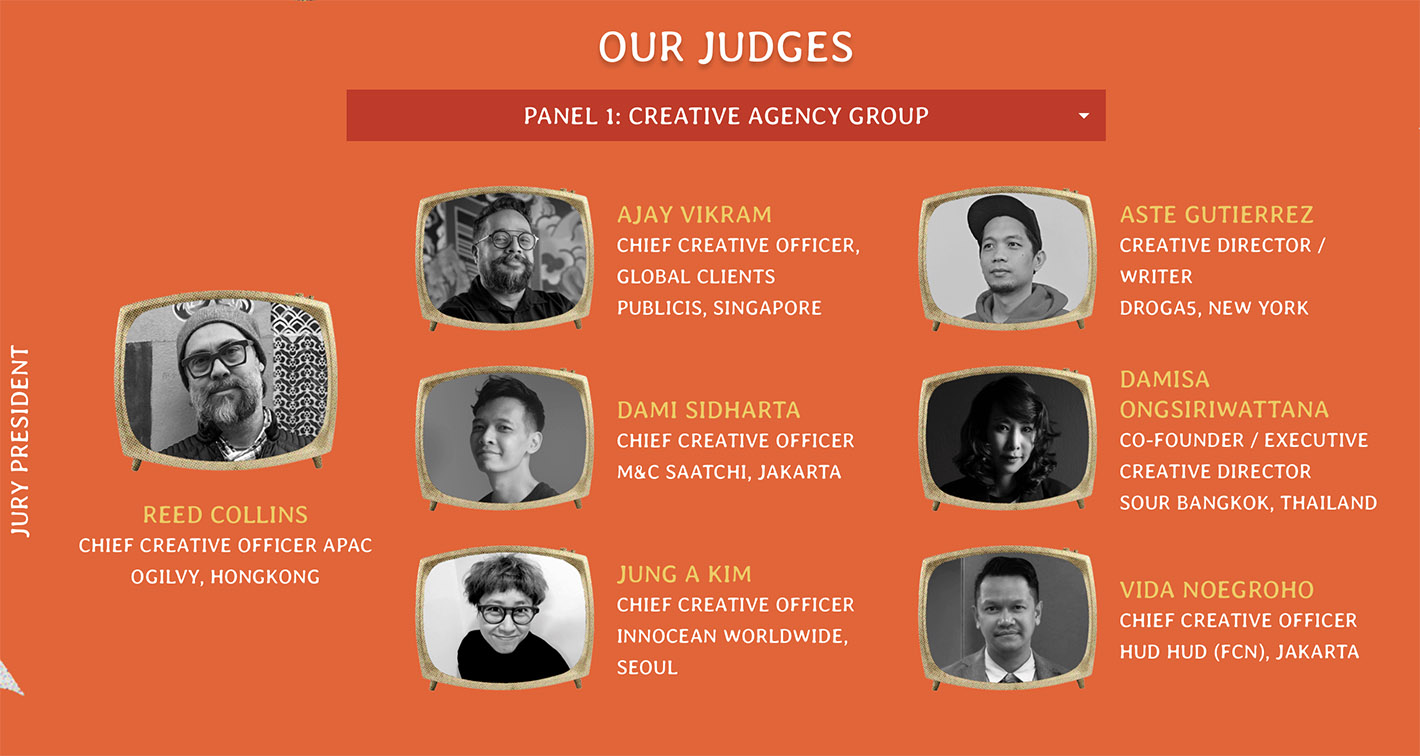 The Indonesian ad industry’s annual advertising award show, Citra Pariwara, has recorded the highest number of entries since the awards launched 34 years ago in 1987.

This year a record 1772 entries from 103 companies were received – 1583 to the main awards competition, with entries to the Daun Muda, BG and Young Film Director categories raising the number of entries to 1772.

This is a significant increase compared to last year with 881 entries and 2019, which was was the previous Citra Pariwara record with 1289 entries.

“I never expected that this year’s entry would hit the highest record in the 34-year history of Citra Pariwara in Indonesia—either in the number of works or the companies that participated. Moreover, this year, we are all still in a pandemic situation,” said Organizing Committee Chairman 34th Citra Pariwara, Reza Fitriano.

Organizing Committee Co-Chairwoman 34th Citra Pariwara Devi Attamimi highlighted the record number of participating companies. She said that the spirit and enthusiasm of everyone in the industry is increasing every day.

“It can be seen that Citra Pariwara is an event that they have been waiting for and is also inclusive,” she added. “The theme of “Embrace (In)Sanity” used by Citra Pariwara this year is a new inspiration that is relevant in the midst of the daily “craziness” of advertising workers. In addition there has been a boost in interest because of our world class judges, mentors and speakers that we are bringing in.”

The award night will be held on December 3rd.