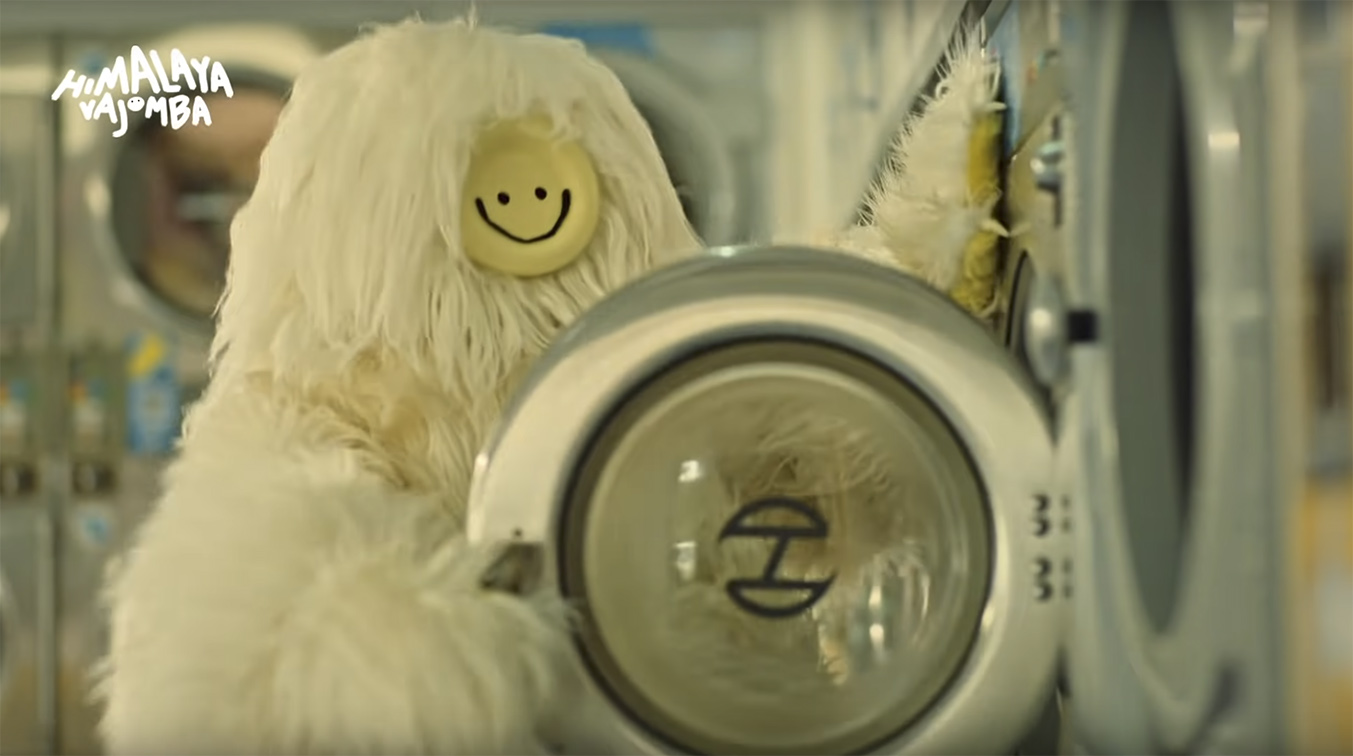 Despite only being launched in 2018, Himalaya Salt Sports Candy has carved a unique segment within the highly cluttered candy category and has now become a household candy brand locally and in neighbouring countries, such as Singapore, Thailand and China.

“We initially reached out to a few agencies for a pitch but after only one quick meeting, it became apparent that Naga is the right partner we should award the business to. The agency brings a wealth of experience in consumer services & goods and a strong track record in brand building.” said Andrew Lim, Head of Sales and Marketing.

Kristian Lee, CEO of Naga DDB Tribal, said: “While the initial brief to the agency was to produce a video, we were really inspired by the founders’ vision for the Himalaya Salt Sports Candy brand, which led to a conversation for a rebranding exercise to set the foundation for the brand’s global expansion as a fortified candy brand.”

The rebranding exercise also comes timely as Himalaya Salt Sports Candy needed a distinct brand positioning and brand design to combat the increasing number of counterfeit and “me-too” products in the market.

Naga DDB Tribal views this as an opportunity for Himalaya Salt Sports Candy to re-emerge stronger as a brand with a unique, cohesive identity; something that will break the rules of the category whilst driving growth for the brand. This meant retaining elements of the brand that people have grown to love, while bringing things to the next level.

Lee added: “We focused on applying proven effectiveness principles in the work, which included making the communications more emotionally evocative and establishing its distinctive brand assets to future-proof the brand.”

“We are thrilled to be working on a homegrown brand with so much potential. Together with the clients, we are looking forward to building a distinctive brand with a narrative that’s as unique as their product. Most importantly, we’ve been having lots of fun,” says Naga DDB Tribal’s Creative Directors, Suryadipura Salleh, Rachel Hoo and Creative Group Head, Candice Chhoa.

The agency has completed the campaign development and Himalaya Salt Sports Candy’s rebranding exercise will be rolling out in stages. The new packaging and brand name “Himalaya Vajomba” has already launched and is available in selected stores. A series of quirky films to introduce the brand narrative is scheduled to be released in phases, starting in Q4 this year. Part of the agency’s duties is also to drive social engagement. Get a taste of the brand’s new identity @iamhimalayeti on Instagram and Himalaya Vajomba on Facebook. 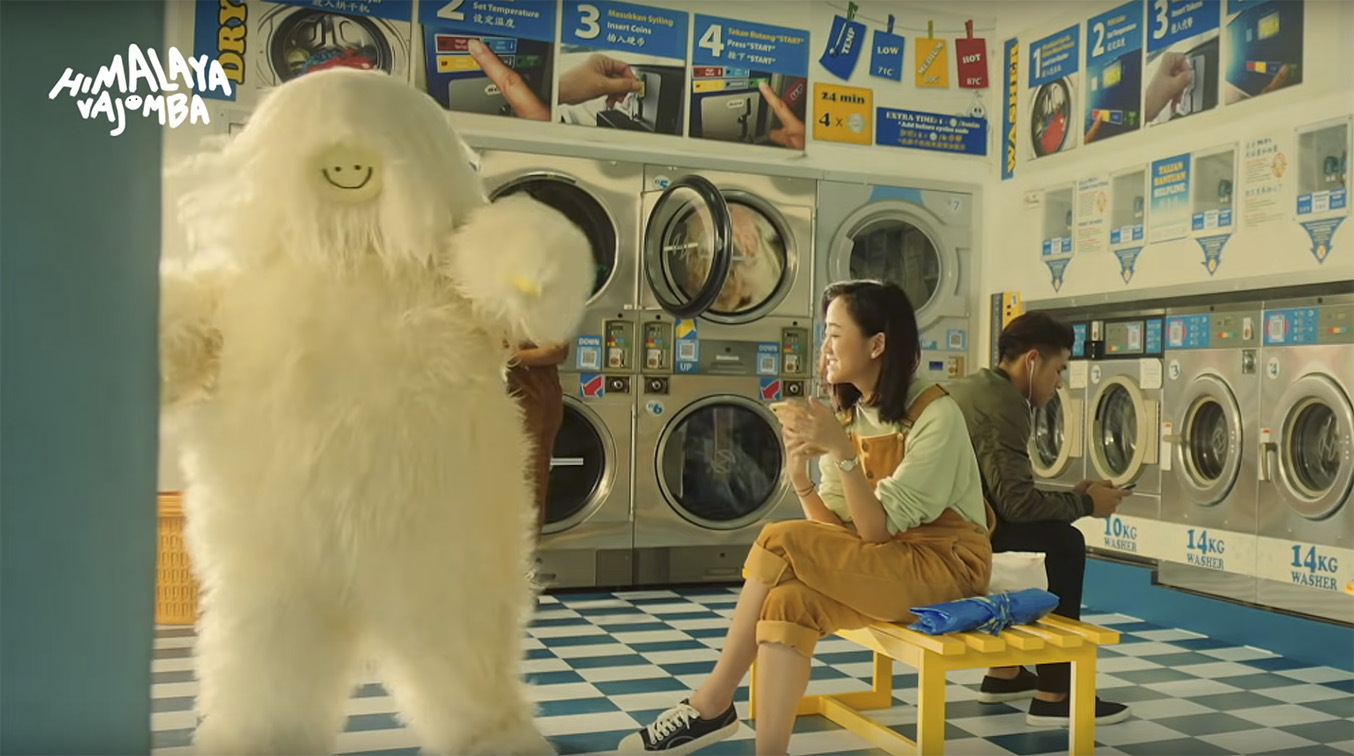 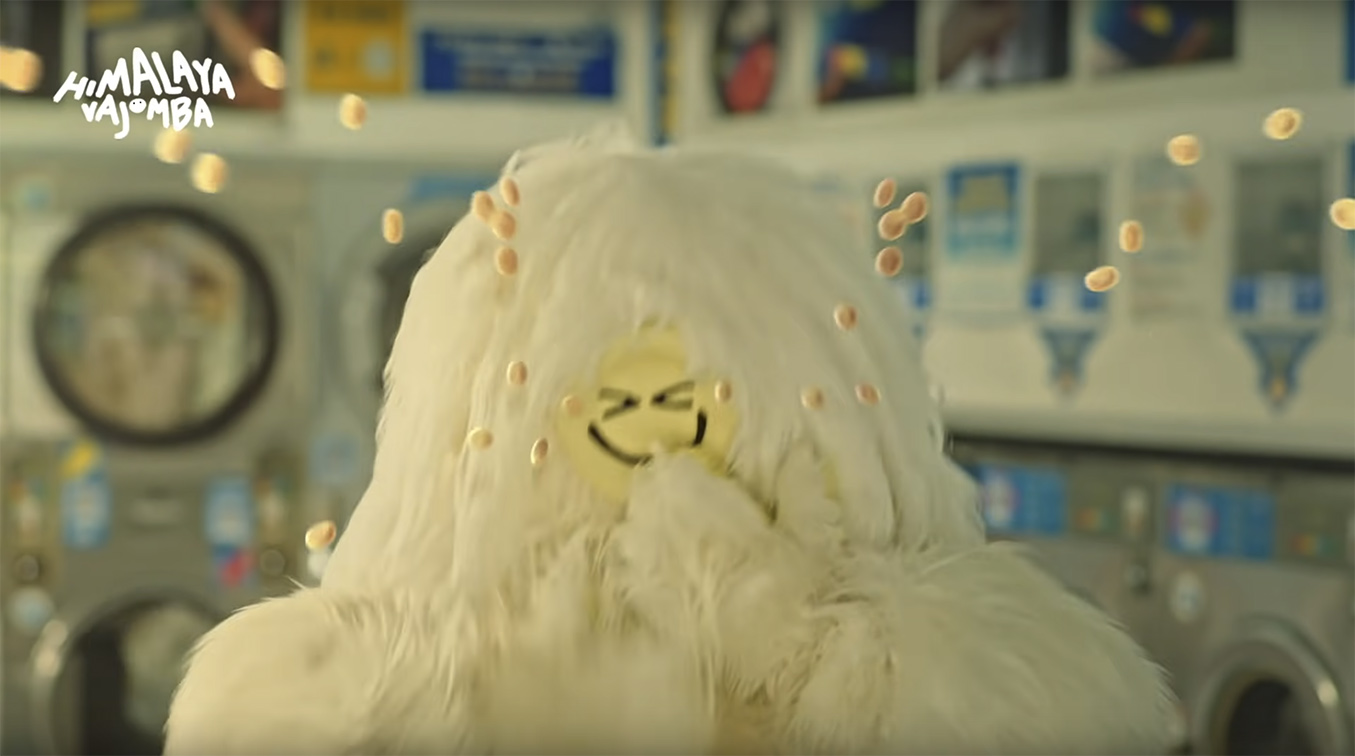