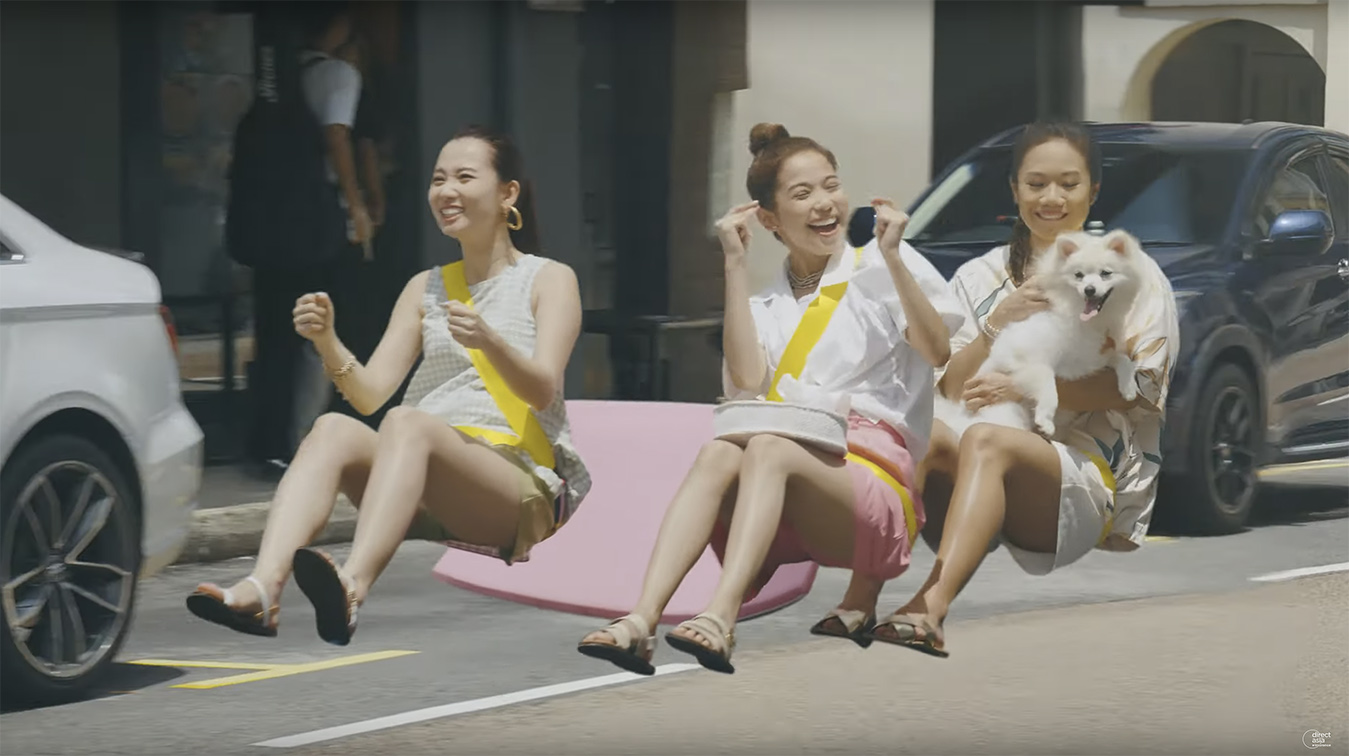 DirectAsia Insurance has launched its latest advertising campaign titled “What Drives You?” in collaboration with Socialyse Singapore, featuring an invisible car which allows users to see through a vehicle’s exterior to unveil all the priceless memories formed in the car.

For most drivers, a car is more than getting from point A to B. It’s a space where memories are made, and where we live out life’s moments — no matter how big or small. Taking this insight, the video used ‘invisibility’ as a metaphor to highlight the fact that car insurance isn’t just about protecting the car. More importantly – it’s about allowing drivers to have peace of mind to fully live their lives within it.

Oliver Mallich, Head of Marketing at DirectAsia Insurance, said: “We’ve decided to focus on what matters to drivers. It’s about the people and moments in their cars. DirectAsia will protect your vehicle while you enjoy what matters most. This long-term, multi-channel campaign will evolve to show many of the moments Singaporeans enjoy in their cars. Strategically, it represents a repositioning of the brand after several years off TV.”

Socialyse, part of the Havas Media Group, the integrated communications agency was tasked to handle both creative and media buys. The 30-second video launches today and will roll out across various online and offline touchpoints – including both English and Mandarin versions.

The campaign will also be extended on social, where DirectAsia Insurance will engage various key opinion leaders and crowdsource from drivers on what drives them.

“We are humbled with the opportunity and trust from DirectAsia Insurance to create this meaningful campaign. We were really excited with the challenge to showcase the many precious memories that matter to drivers in a novel approach. As this was a first-of-its-kind to be filmed in Singapore, there were lots of challenges to navigate around. In addition, we had to film the talents on a customised platform with specially built seats and seatbelts, before applying VFX in post-production. All credits to the consultants, creatives, media and production team that worked seamlessly to bring this concept to life,” said Kenny Yap, Managing Director, Socialyse. 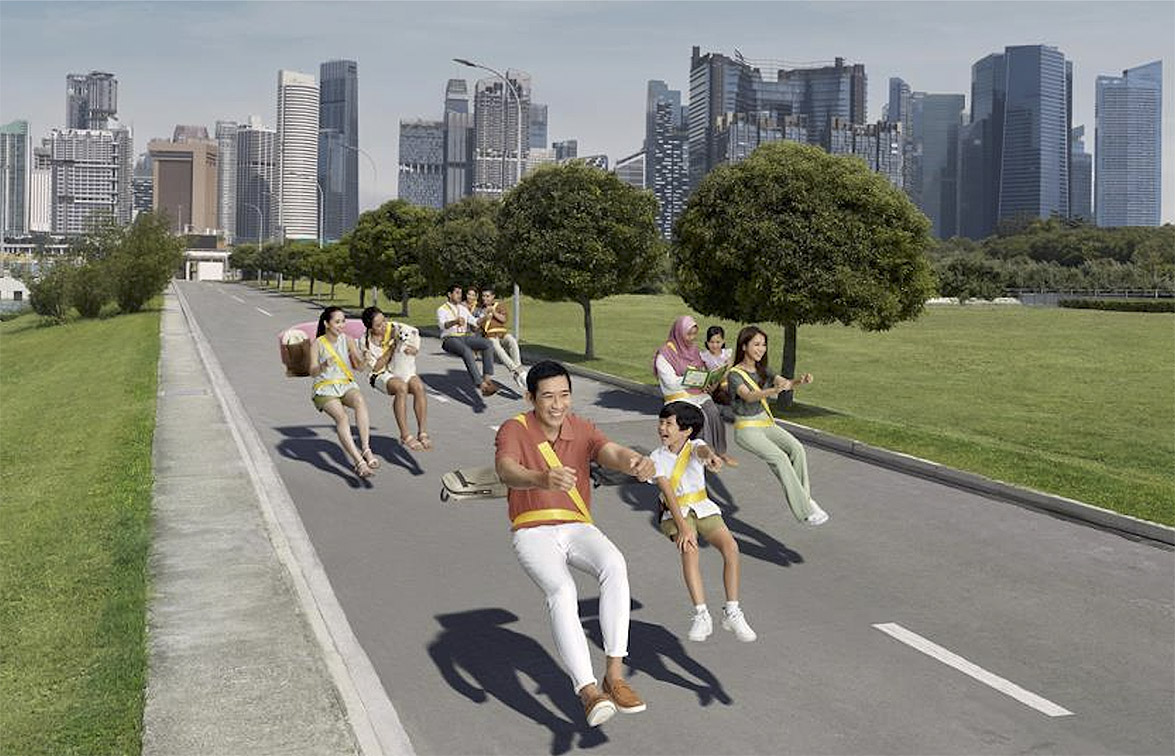 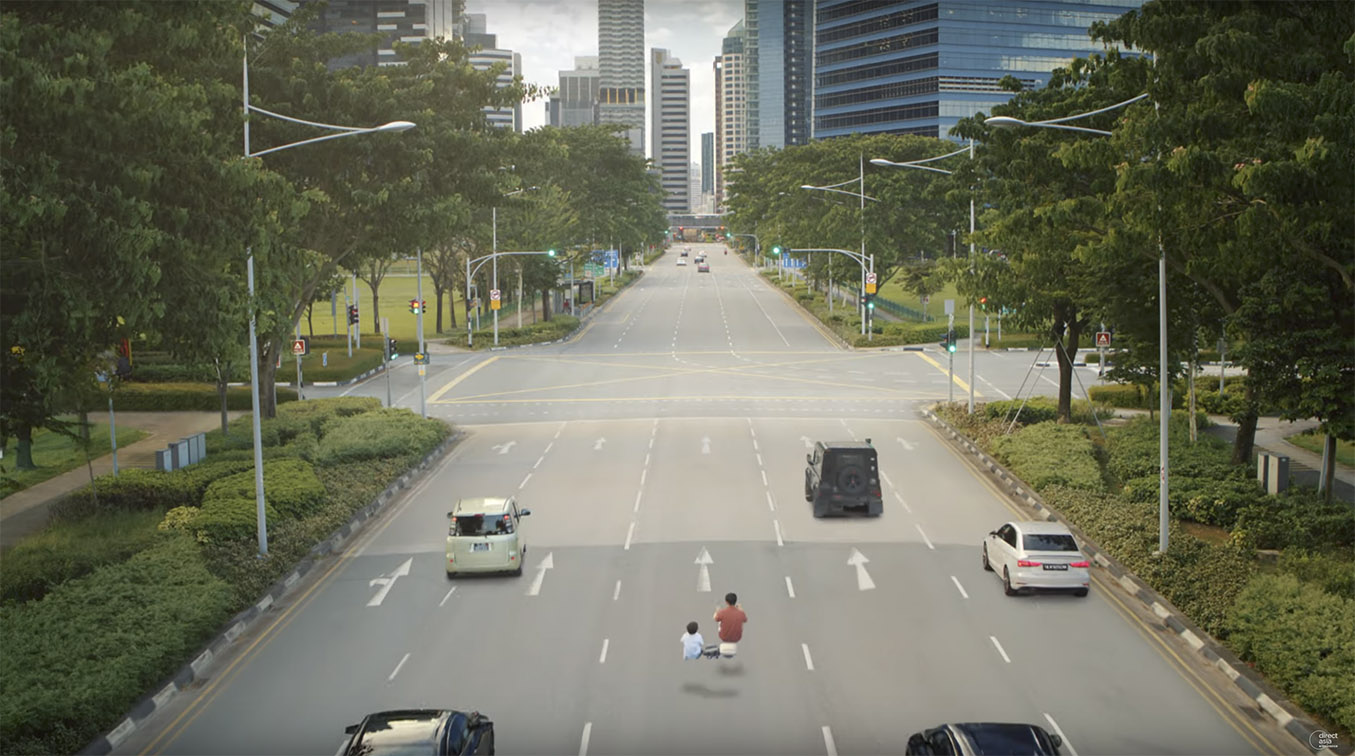