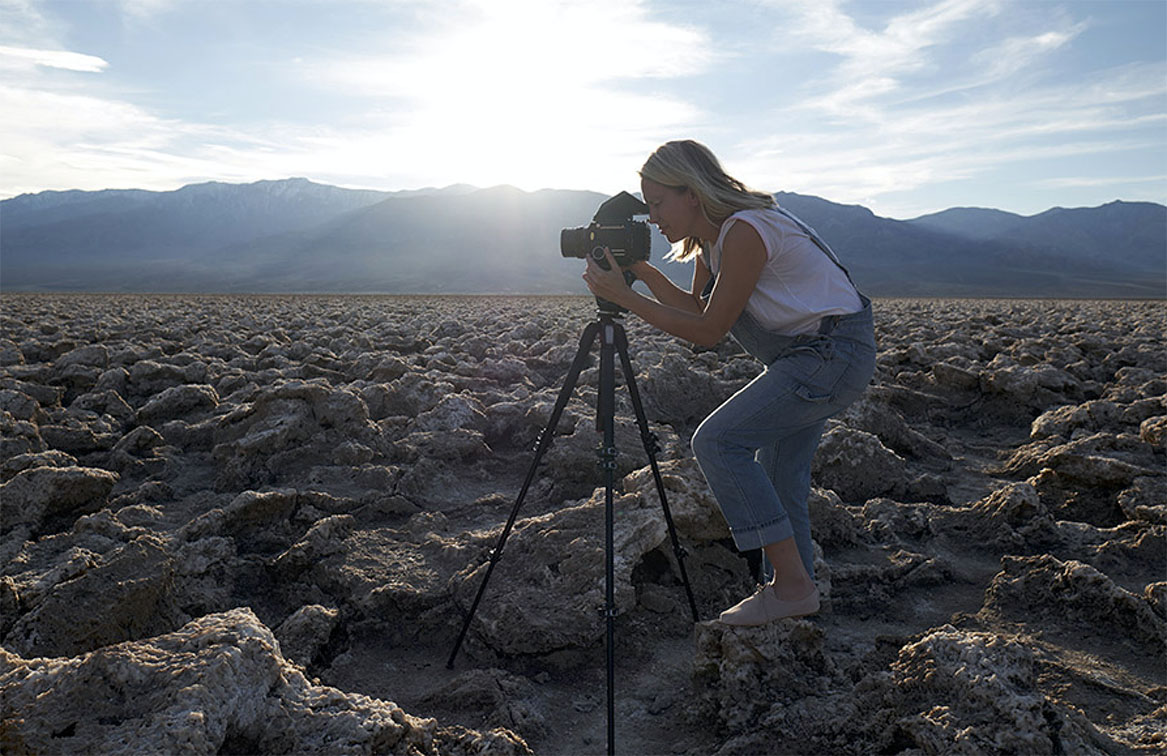 Electriclimefilms has announced it has signed talented Australian director Clare Plueckhahn. The Melbourne-based filmmaker will be represented on an exclusive basis in the Asia and MENA markets.

Plueckhahn is a multidisciplinary creative whose work spans across a range of mediums, including film, photography and installation.

She has produced and directed short films Lunchbreak and Horseplay, and was awarded a highly sort-after director’s attachment on Picnic At Hanging Rock, funded through Film Victoria, before directing three episodes of Neighbours.

With an overall artistic slate focused on empowering women and emotive storytelling, Plueckhahn has collaborated on projects with Kotex, Aesop and Centrum, and continues to expand her creative exploration & collaboration.

“Through my poetic and visceral storytelling, I always aim for the audience to get swept up in the ride – even if it’s only for a fleeting moment,” Plueckhahn said.

“I believe the team directors surround themselves with makes a big impact on their vision, so I try to choose my collaborators very carefully with the project’s creative bigger picture in mind.

“From my very first meeting with electriclimefilms it was clear that they really care about their work and their creatives.

“I’m also a huge lover of travelling and exploring new places, so I’m excited to have the opportunity to work with creatives across Asia & MENA.” 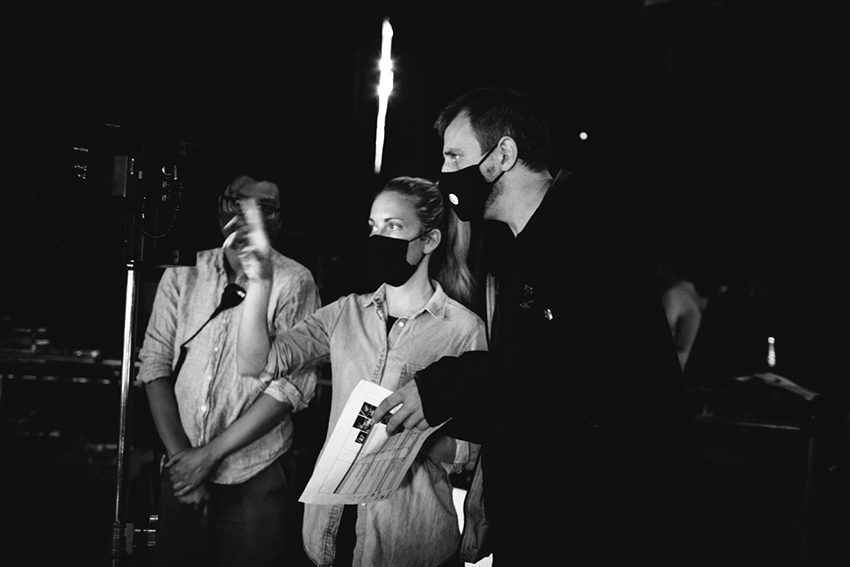