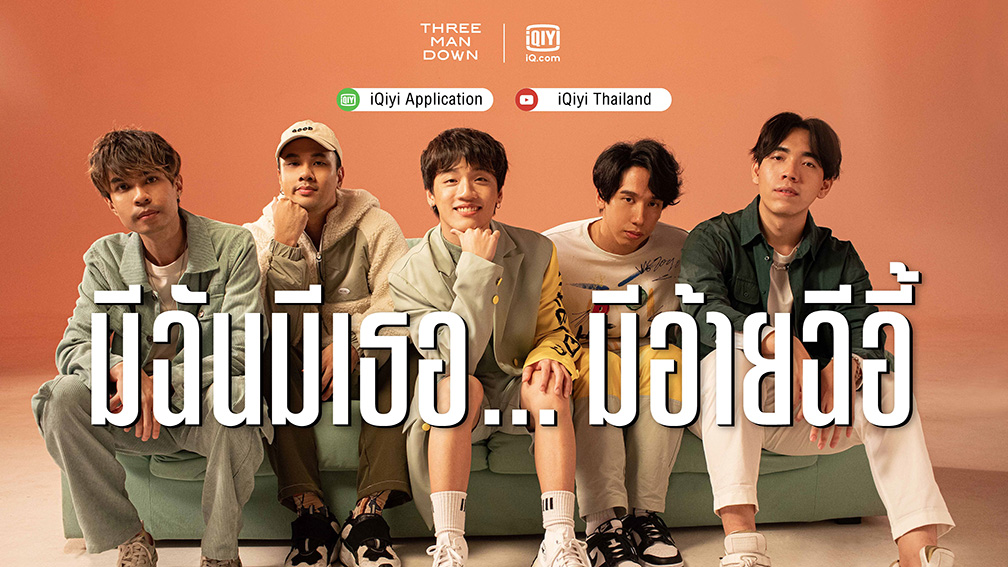 ASEAN countries are home to nearly 700 million people. Every year, a million advertising campaigns are launched. Some are good, while others are bad, but there are many approaches to advertising campaigns. Music is one of the most effective mediums to communicate with ASEAN audiences.

In Bangkok, iQiyi recently launched a very successful music campaign called “You me iQiyi.” To resolve the pronunciation of iQiyi (ai-chee-yee) among the target audience. Because this Chinese OTT platform is difficult to pronounce in Thai, it has 3 million views in 12hours, 7 million views in 24 hours, and so on. This is an example of a successful music-led campaign.

Yell Advertising Bangkok is a creative agency that creates a large amount of music for advertising campaigns. It’s known as the “ear-warm strategy.” Not only with their most recent campaign, “You me iQiyi,” but also throughout their history, you will find tons of music campaigns from them.

Dissara Udomdej, Yell’s CCO, said: “In recent years, we’ve done a lot of music-driven campaigns. In every one of our campaigns, we try to entertain the target audience first, and then we blend the relevant message into the songs; the context is the most important thing you can’t overlook.” This is the secret of success behind several Bangkok music campaigns.”

“Music is in the hearts of all ASEAN people, not just Thais,” Udomdej said.

Video platform users are the primary social media users in ASEAN countries. Not only are they watching, but they are also searching everything like a search engine. As a result, YouTube, TikTok and other video platforms have a large user base in these countries.

The number of users is still rapidly increasing in 2021. If you’re looking for the best approach in this area, the ear-warm strategy might be something to think about.