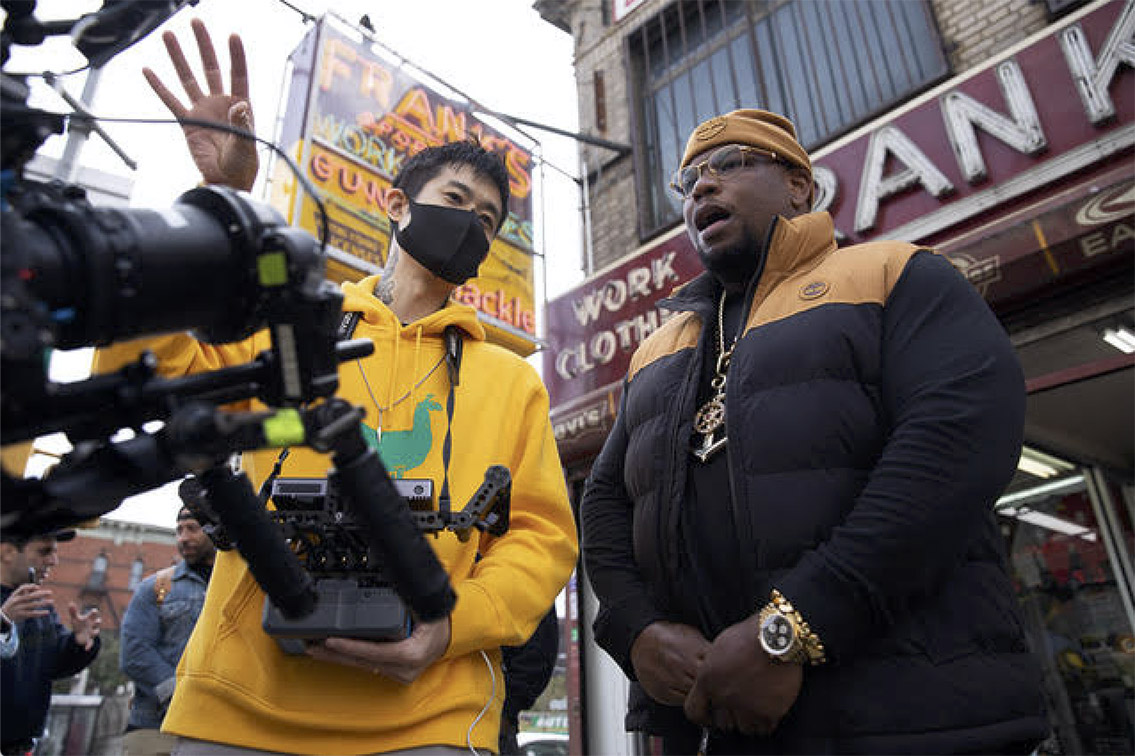 Electriclimefilms-represented director Nicholas Lam has dropped a brand new spot for top shoe brand Timberland. Spanning the globe, from New York to London and Shanghai, ‘The Conversation’ highlights the development of the famous boot and how it has become a cultural icon.

LA-based filmmaker Lam (pictured left) is known for his cinematic, emotional and kinetic visual style, something which the core of his films often focuses on.

And this project, produced by Hound Content, is no different as it highlight’s the brands transformation through the years.

Lam said: “As a brand, Timberland has been around since the 70’s, but it wasn’t until the influence of 90’s hip-hop that it became an icon. The iconic wheat ‘Timbs’ are beloved by so many, and they became a symbol of determination — the hustlers’ uniform — then and now.

“We knew we had to start with the communities who built Timberland’s brand. We listened to the way they talked about their Timbs. It was real, it was special, it was visceral…it was a love story.”

Due to the restrictions on travelling, as part of the project Lam used remote filmmaking to direct the film in several locations. And he believes that the new approach, which has become popular due to the pandemic, could become the new normal.

“I think remote directing and zoom meetings are here to stay, though to what extent is anyone’s guess. Production companies, agencies and clients now have heightened sensibilities with regards to working conditions and cast/crew safety, which is a great thing.

“Mask wearing will be less stigmatised, in general. It also means we might think twice about who really needs to jet across the world just to be on-set when a livestream feed will do just fine. It eliminates wasteful excess on budgets as well as helping to reduce our carbon footprints, and nobody can argue against that.” 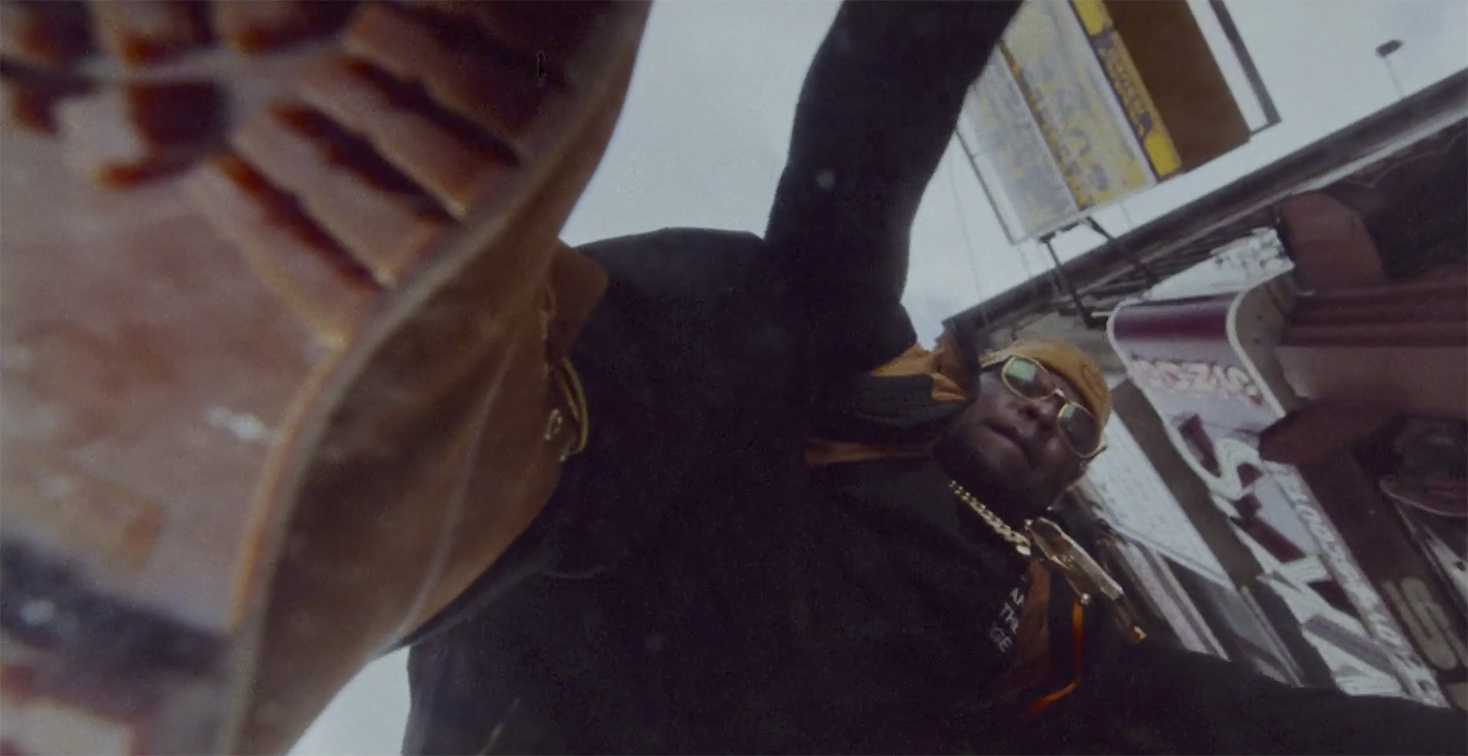