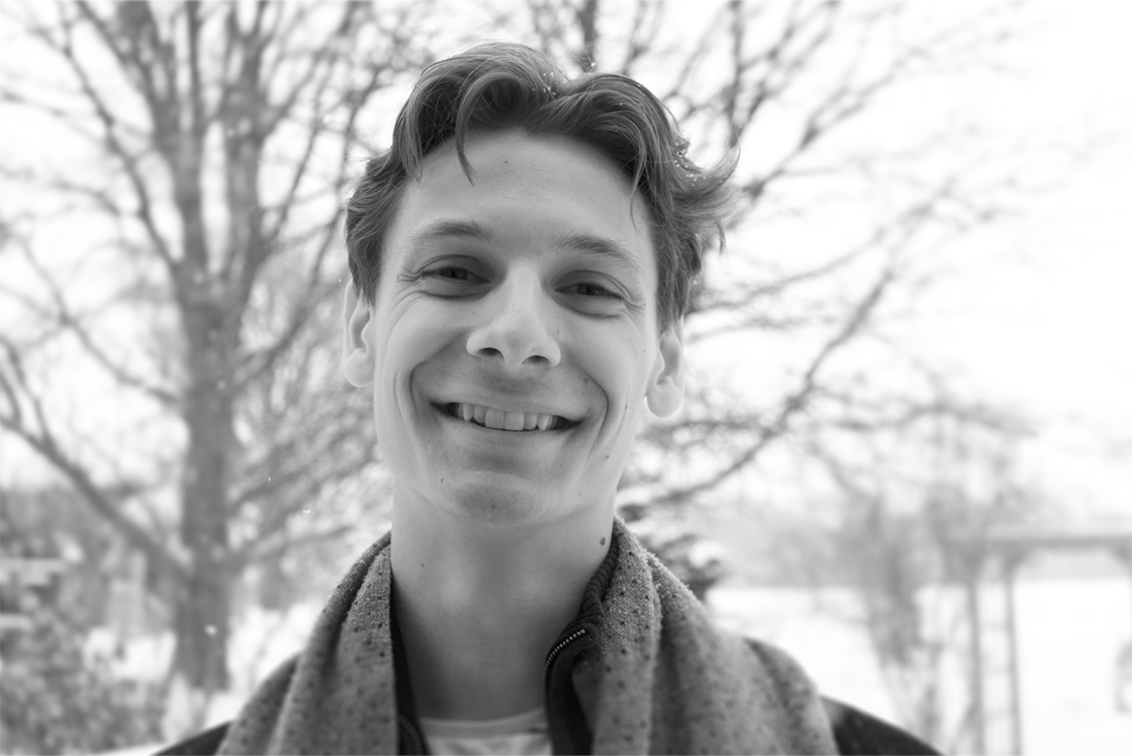 Two AM Music Global has welcomed composer Nicolas Stackhouse to the team.

Born and raised in Ottawa Canada, Stackhouse has been composing and experimenting with music production since the age of 14. His emotive signature sound is often filled with unusually rare live instrumentation that leaves a special flare across all his music.

His recent compositions are Netflix’s Official Teaser for “The Hand Of God” and his score with the Two AM team for the launch of Disney+ Hotstar Malaysia.

Stackhouse said: “I started composition and music production at the age of 14 when I got my first digital audio workstation. I was fascinated by electronic music and all the sound design capabilities. “One of the biggest inspirations that got me into composing music, even if it was subconscious, was the music of films and videogames I listened to while growing up. Hearing the music of Thomas Newman in “Finding Nemo” and especially “Lemony Snicket’s: A Series of Unfortunate Events” amazed me (and still does to this day).”

Alongside composing for film and collecting unique instruments, Stackhouse has been working as a Sound Designer and beta tester for the world-renowned sample library company, 8Dio.