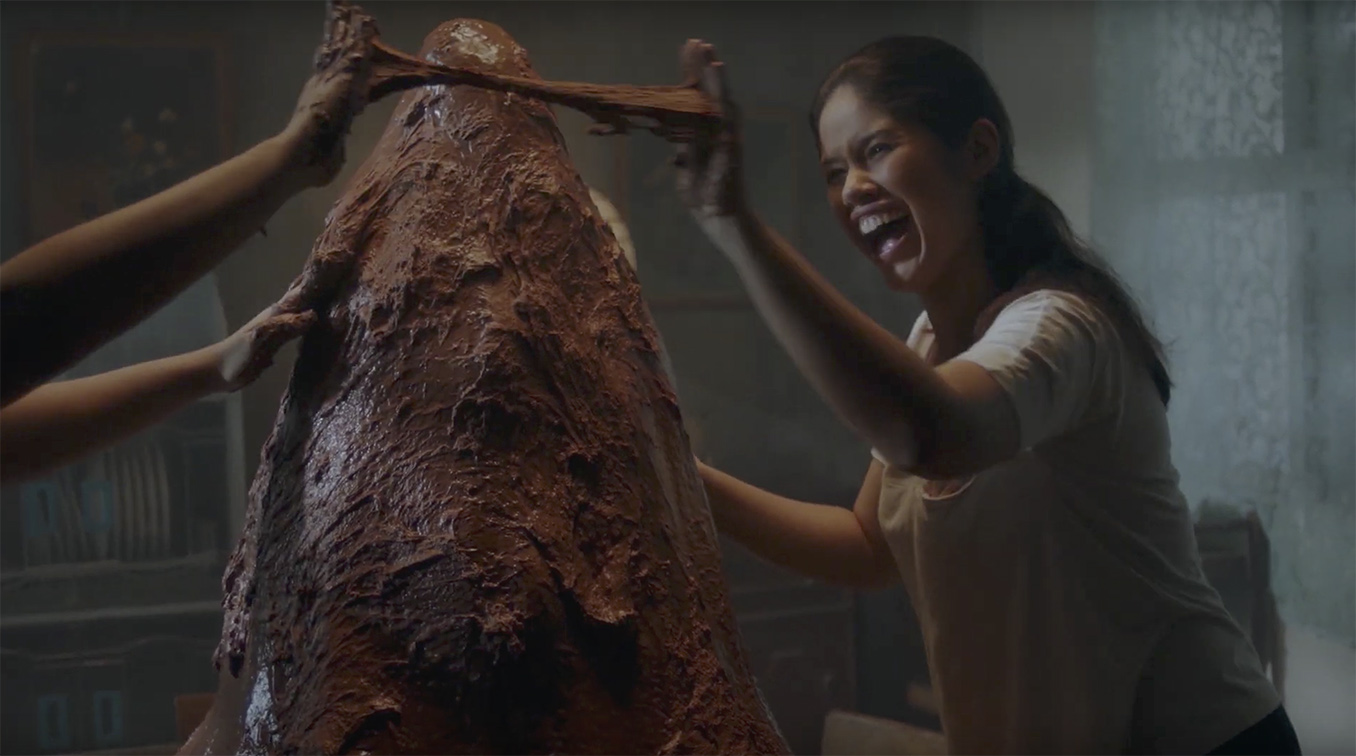 GIGIL Philippines has created a typically weird and quirky new film for local chocolate brand Choco Mani. The brand brings together the best of peanuts and chocolate and is loved among Filipinos.

The humorous film sees a mother and her son mould together their lost husband and father out of Choco Mani chocolate to once again create their happy family.

Soon after the spot takes a turn when the mother and son begin to get chocolate cravings – and suddenly the husband/father becomes an object of desire.

The film was directed by Sheron Dayoc via production company Southern Lantern. 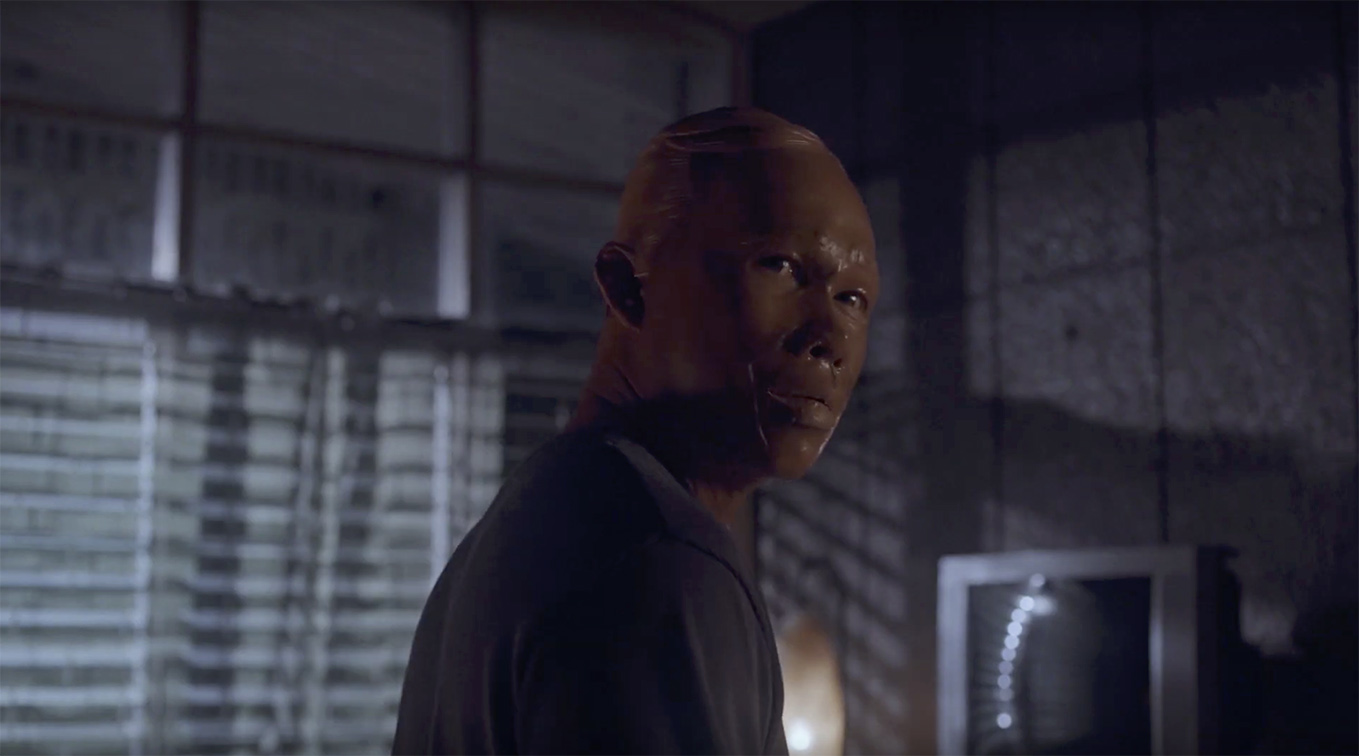 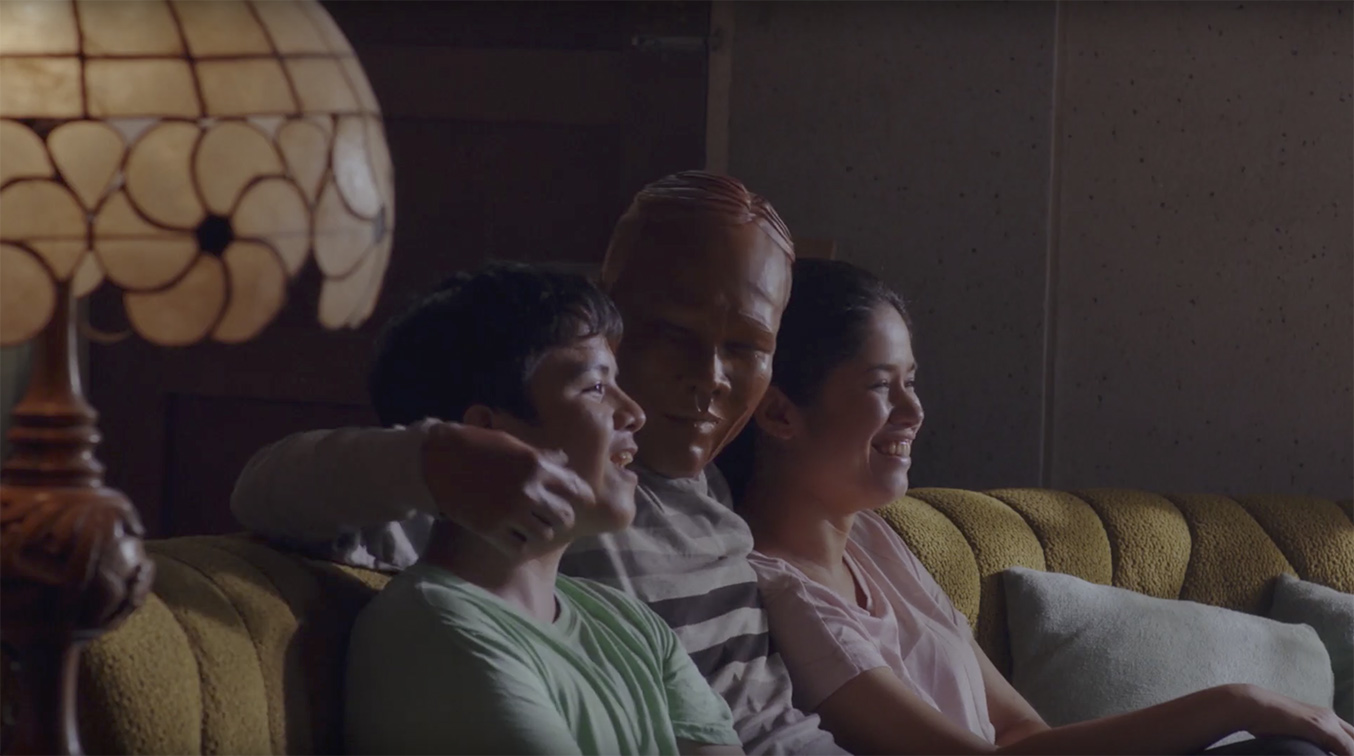