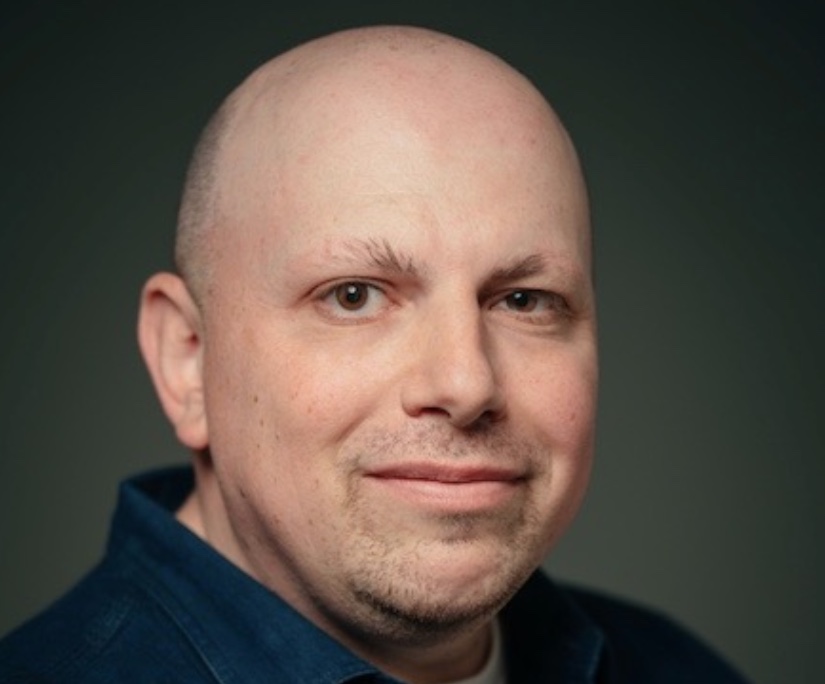 Previously Heymann was global CCO at Droga5, owned by Accenture Interactive. Heymann first joined Droga5 in 2009 in the role of digital associate creative director. During his time at the agency, he rose through the ranks receiving a promotion to the role of ECD in 2013, and CCO in 2018.

He previously worked and TEQUILA/TBWA Sydney and Amnesia Razorfish Sydney before moving to the US to join Crispin Porter Bogusky Boulder and then on to Y&R New York and more than a decade at Droga5.