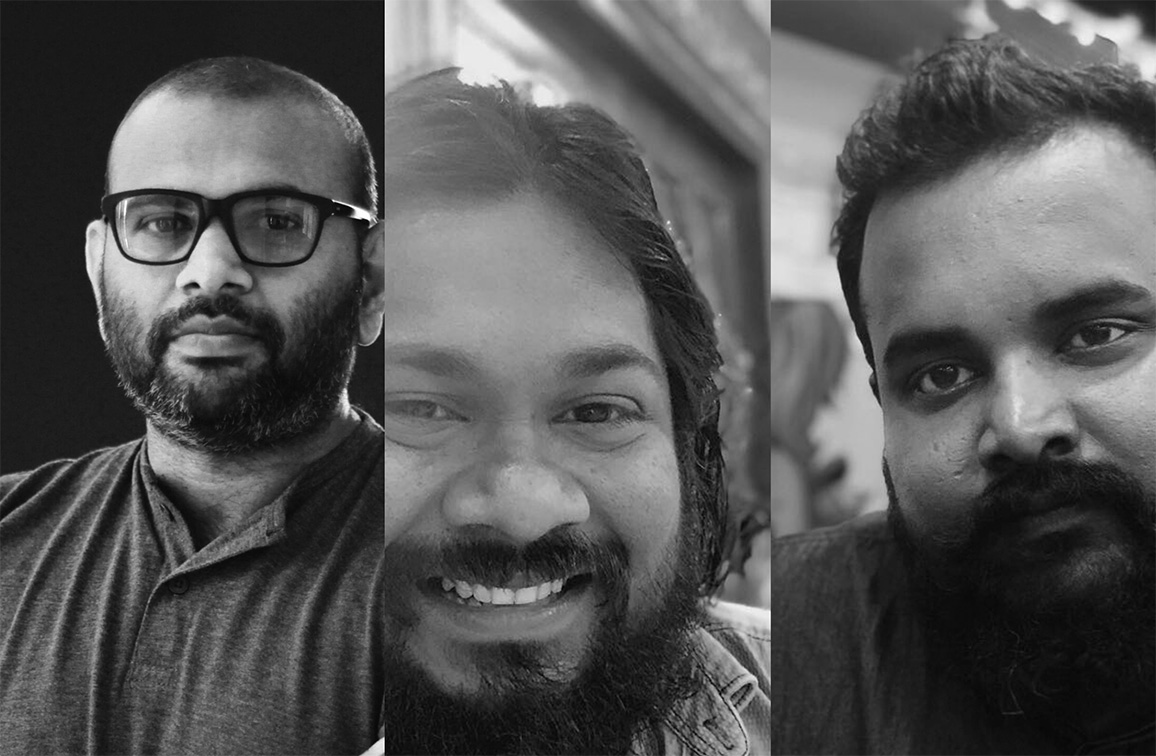 de Silva’s foray into advertising began with a humble Graphic Designing job at local advertising agency Triad in 2005. He rose to Art Director role in 2012, before joining TBWA\Sri Lanka, and then moving onto Wunderman Thompson.

“Pepper aims to make habits. We won’t be that typical agency you see everywhere. When the rest of the world sells, we’ll create habits. We want to create new behaviors around brands so that customers will repeat them enough times,” says de Silva.

Over his career so far de Silva’s has won awards at Adfest, Spikes, AWARD Awards, Cristal, Epica, Kinsale Shark, Midas, AD Stars and Goafest. In addition to this, he has scored finalists at Cannes Lions, The One Show, New York Festivals. He will be judging at the New York Festival Advertising Awards this year.

de Silva said: “When a brand becomes a habit, it eventually becomes a part of life. This is what Pepper believes in. It helps you outmaneuver your competitors. It makes people stick to your brand no matter what.”

Pepper is made of a passionate team, bringing different skills from different disciplines. Along with de Silva there are two co-founders; Sithu Nirmitha, writer of all sorts, storyteller, music director and lyricist and Onila de Silva brings 10 years of experience in creative designing and art direction.