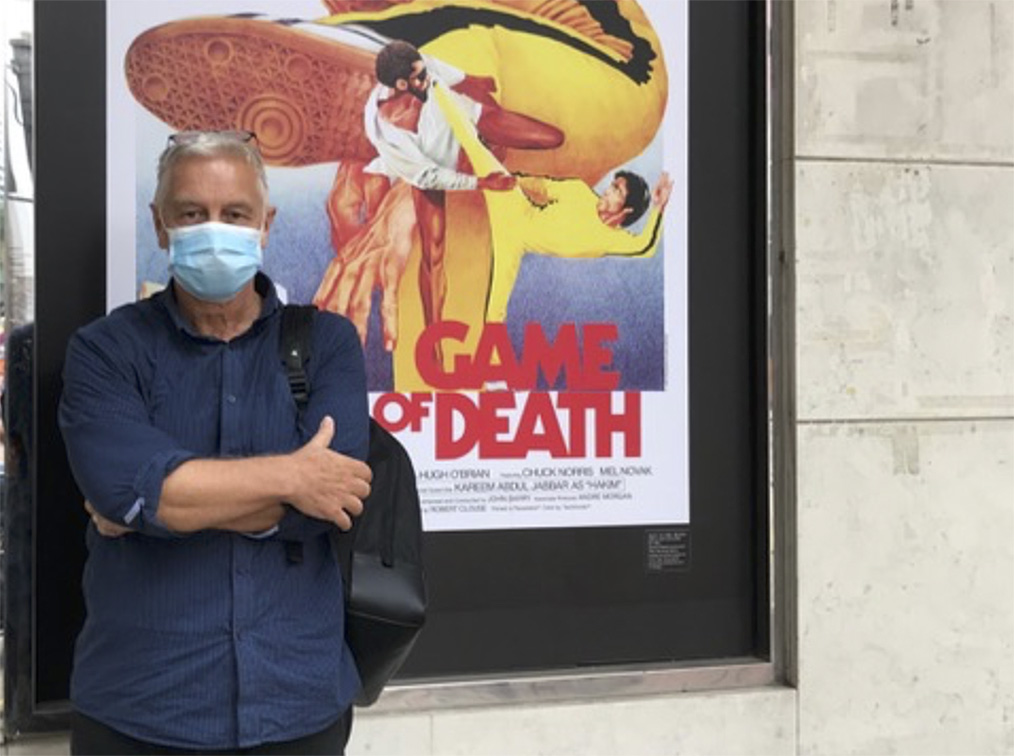 Chris Kyme (pictured above) continues his ‘Postcard from Hong Kong’ series this time catching up with Tan ‘TK’ Khiang, Owner, ECD and Film Director of Wowwowtank.

When I first arrived on the HK and Asian ad scene donkeys years ago..okay, maybe horses years ago then.. I started taking stock of who was doing what and who we (as in the agency I had come out here to join at that time which was Leo Burnett) had to compete with. And after a bit of asking around and having a look at the odd ad that popped up, the name Ball Partnership started to sound familiar and in particular, one creative team consisting of Simon Hayward and Tan Khiang, otherwise known as TK. Simon, an excellent, elegant copywriter, and TK, talented art-director.

By the time I attended my first local awards show, as well as regional show (the Media & Marketing Awards, now known as The Spikes), I got fed up hearing those names. In particular, I got fed up seeing them waltzing up and down to the stage about 500 times a night. It was ridiculous. Such was the prolific output of great work from that agency, from all corners of the creative department. At the same time I came to love them. Admire them. And become great friends with them.

TK (pictured below) also went on to become my colleague a few years later, and as I got to know what a gentle, fun, humble and genuine guy he was, I admired him all the more, albeit from close up. Well we’ve both stayed a part of the local creative community ever since in our different ways, reinventing ourselves several times along the way. He even more so. At one point furniture retailer and businessman, film director, Executive Creative Director, then film director again and these days as such, running his own creative and production company hybrid outfit Wowwowtank. 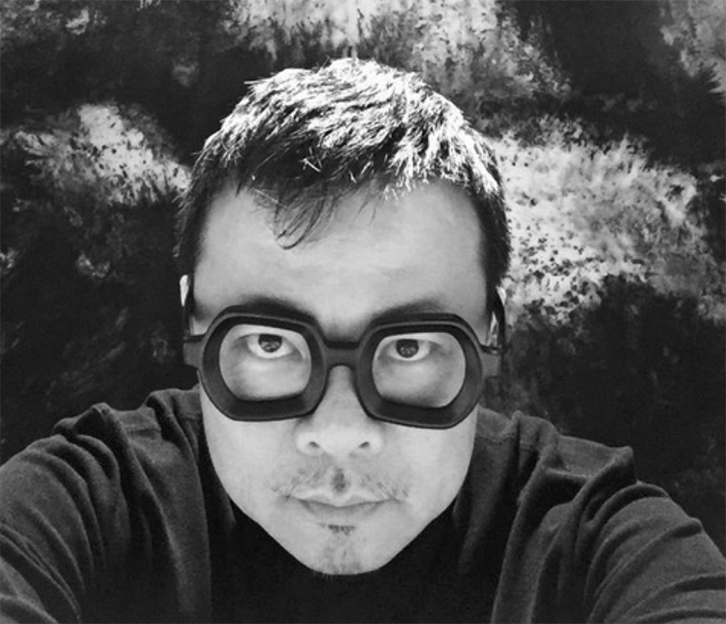 What I love about TK is that he’s constantly strived to always stay relevant. To be in tune with what’s going on now and embrace it. It’s hard to describe exactly what sort of company Wowowtank is today because there isn’t any other quite like it. Except to say that among a staff of around 30 people he has in-house directors, designers, writers, editors, storytellers, content creators, 3-D printer operators, cheesemakers, anthropologists and urban planners (okay maybe I made one or two of those up) and it’s certainly a pretty healthy business model that maybe bigger agencies might learn something from.

Unlike many creative people from our generation who have grown a tad long in the tooth and somewhat out of touch, TK understands where the industry is heading and how to make money from it.

A Singaporean (although I reckon a Hongky at heart), he and Simon Hayward were first exported from Singapore to team up at Ball in Hong Kong, under the watchful eyes of the late Mike Fromowitz (with Neil French looking in for good measure). After a successful number of years as an award-winning art director and director between Hong Kong and Singapore, he ended up taking the creative helm at M&C Saatchi in Hong Kong and helped set up the agency’s office in Shanghai. “It was a crazy time..the head office in London gave us a minimal investment to get things up and running and before long we were doing campaigns for brands like Coca Cola, and setting up the Taiwan office also.”

He left a few years later to set up Wowowtank and has never looked back, although just a production company at first, it soon evolved into much more. “Clients started asking for full campaigns, and given my agency background I thought, why not?” So what you then become is a creative agency and production company rolled into one, which, from a financial standpoint (speaking as someone running an agency) makes total sense. You don’t need to outsource production, and you have complete control over the creative process from start to finish. Throw digital agency into the mix and you have a pretty good example of what the modern agency might look like.

I reckon the secret to TK’s success though, apart from being a bloody good director shooting big, luscious property campaigns these days, is the fact he’s so tuned in to where the industry is going. He talked to me about advertising to the ‘Metaverse’. “It’s a virtual world out there and you need to know how to engage. Big on the agenda is advertising within games, which is where the millennials and younger are spending much of their free time.” He’s also gotten into NFTs and is fast catching on how to turn them into investment opportunities through his artworks.

Finally I asked TK for a few words of advice for anyone looking to start out in a creative career in today’s multi-channelled sometimes over-hyped communications world. He devotes some of his time teaching, and sees Wowowtank as a good training ground for young people. Throwing them in the deep end, letting them learn from their mistakes, and move on. “People come and go. Find out what you’re good at, it might not seem like the right fit at first, but maybe later you’ll realise..”.

It might just be that TK is still looking for that. Either way he’s as young and ambitious as when I first met him. I’ll drink to that. 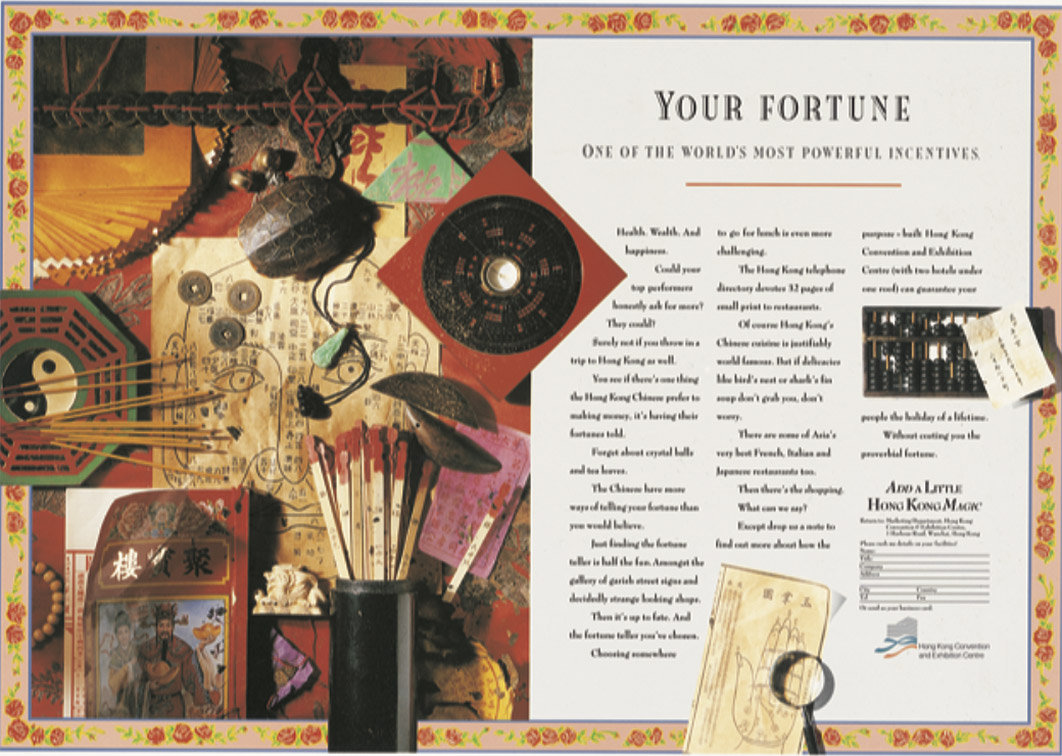 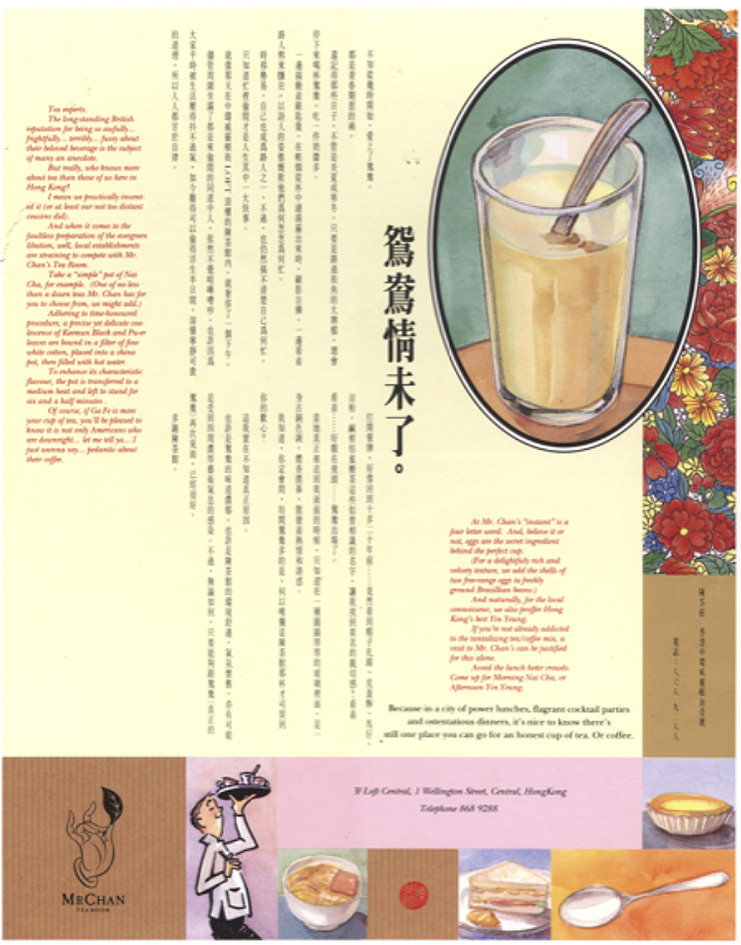