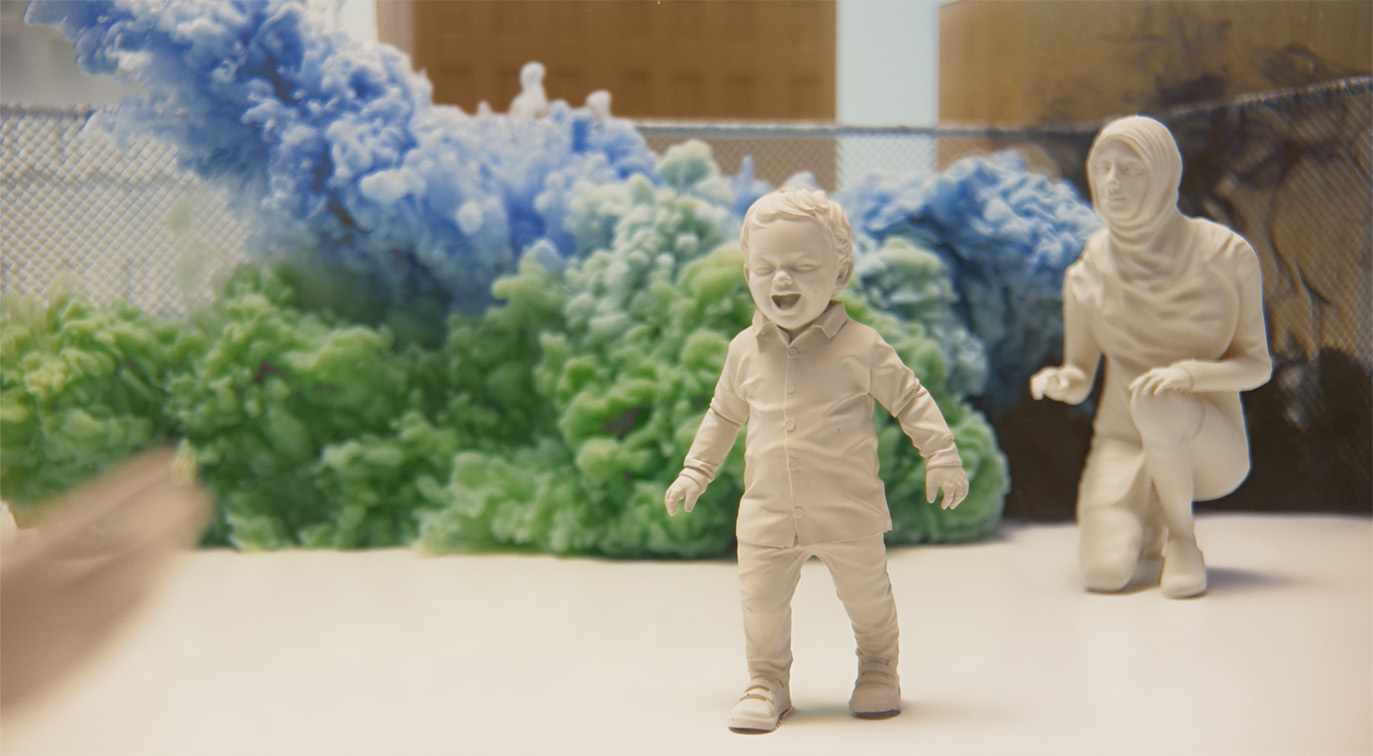 Standard Chartered has launched a new film via TBWA\Singapore that boldly demonstrats the impact of carbon, while highlighting the bank’s commitment to tackling carbon emissions and helping clients finance a transition to net zero. The campaign comes on the back of Standard Chartered’s recent announcement of interim targets and detailed methodology for pathway to net zero by 2050.

“While the conversations around sustainability and carbon transition have been reenergised in recent months, the depiction of these initiatives in mainstream advertising is anything but fresh,” said Asheen Naidu, global creative director at TBWA\Singapore. “To disrupt the sea of sameness and really get our message noticed, we opted for a more artistic approach – partnering with the brilliant Eben Mears of Psyop, to tell the story of a world under threat and visualizing how Standard Chartered is working to minimize and ultimately remove that threat.”

The team used a unique production technique involving jets of food colourant in a water tank, creating the illusion of smoke engulfing a city and its residents. As the black clouds billow through the 3D-printed underwater model, two more jets of colourant are then introduced – this time Standard Chartered’s signature blue and green brand colours – colliding and pushing away the darkness and creating a brighter and cleaner future.

The film was developed without CGI and shot using a high-speed robotic motion control system, allowing the camera to move through the model city at precise angles and speeds. The jets were also carefully controlled to create sharp, vivid footage of the food colourant flowing through water at varying pressures and speeds. The result – a stunning and captivating film that artistically showcases the role of the bank in transitioning to a carbon-free future.

“Coinciding with the recent announcement of Standard Chartered’s pathway to Net-Zero, the new campaign leverages the power of creativity to portray our commitments to tackling climate change and helping countries and businesses accelerate their transition to carbon neutrality.” said Emma Sheller, global head of brand and marketing at Standard Chartered.

In keeping with the theme of the campaign, the film production had an exceptionally low carbon footprint, and the entire shoot was conducted remotely with the agency in Singapore, director in New York, and production team in Germany. 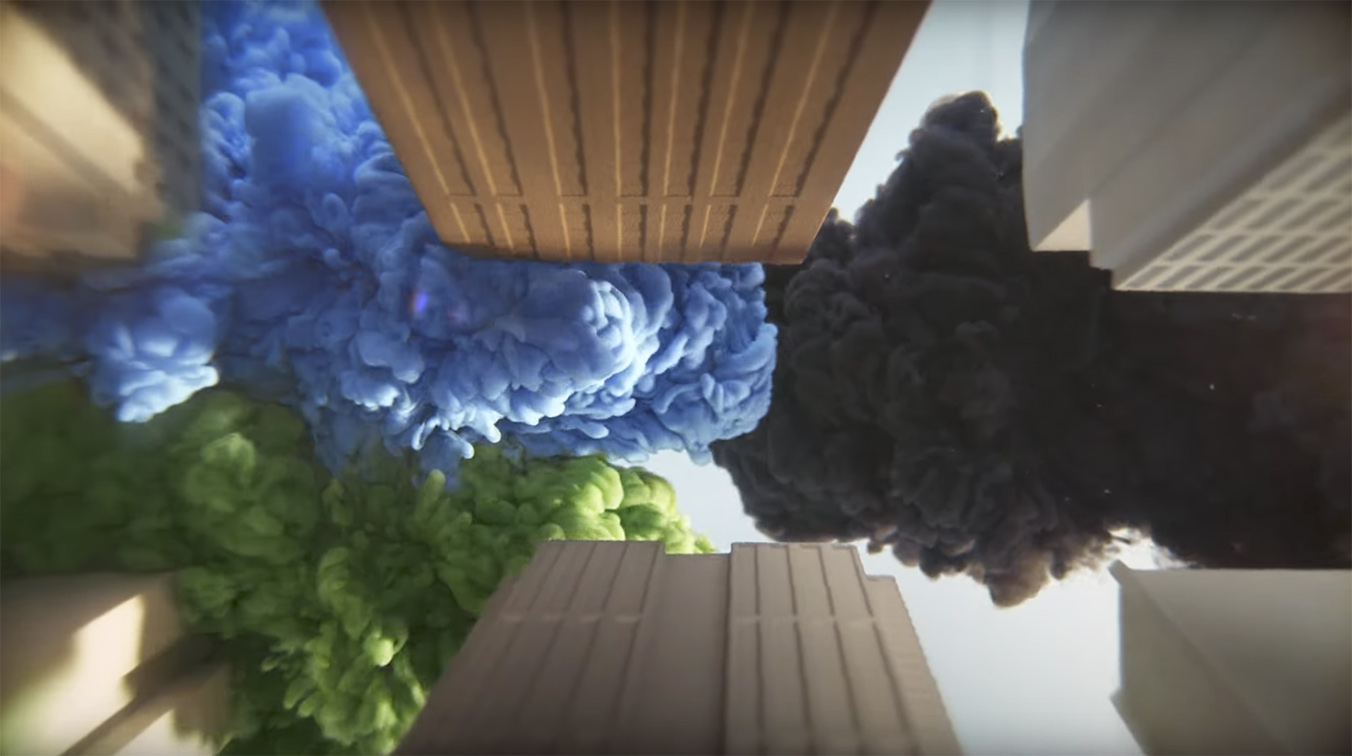 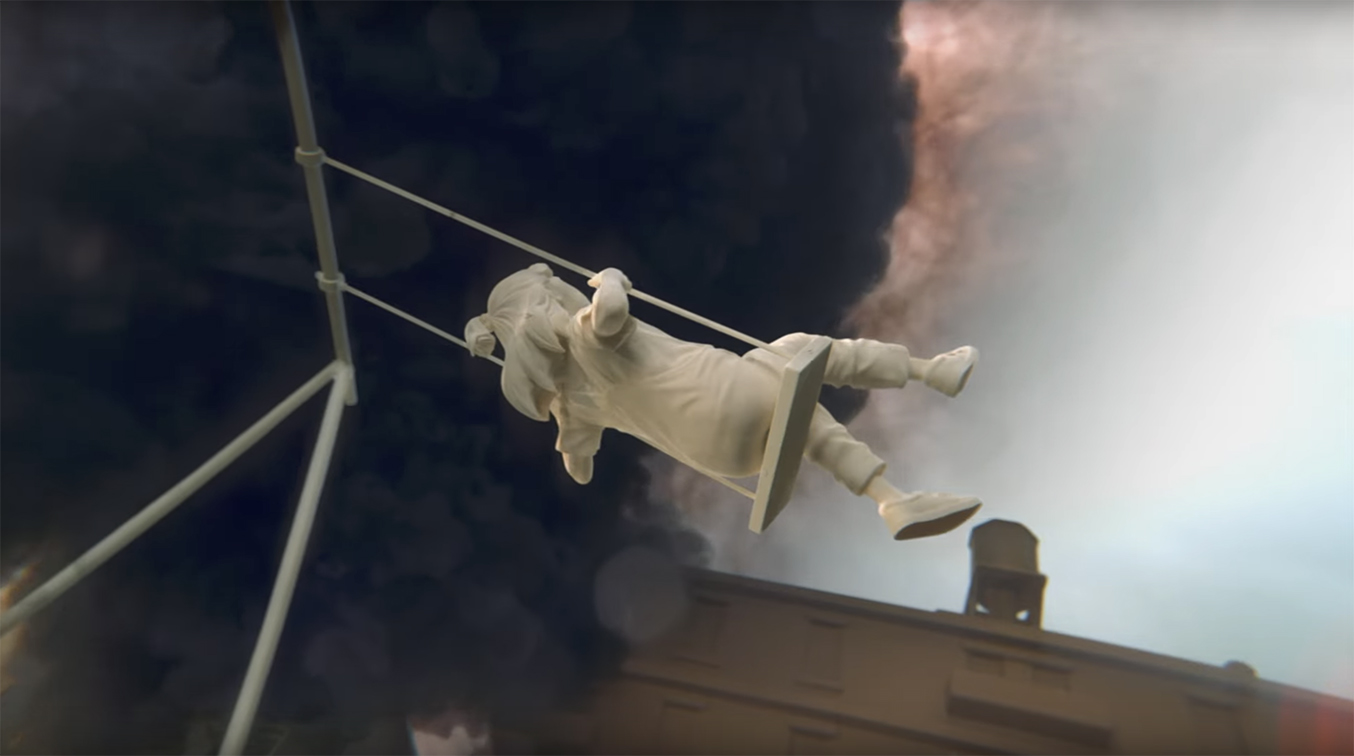 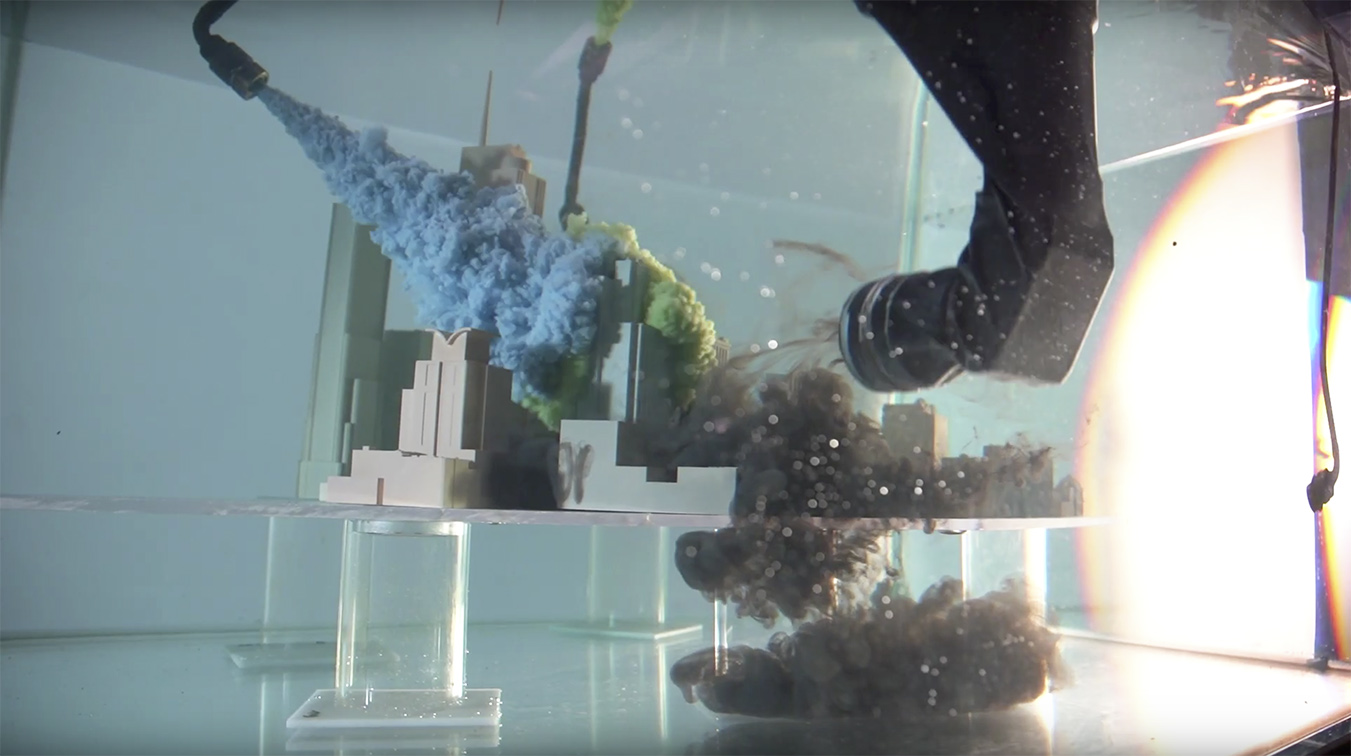