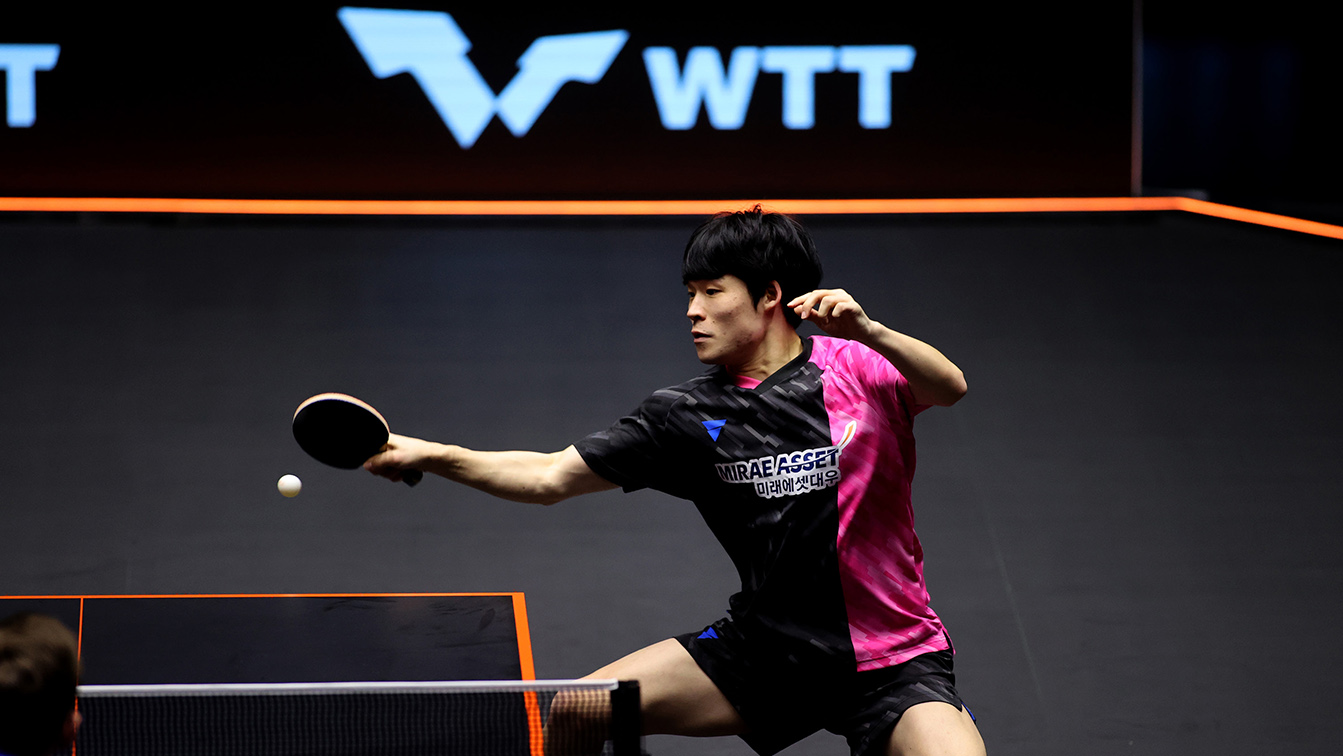 Superunion Asia was appointed to develop an entirely new identity for World Table Tennis that would capture new audiences, attract new partners, and inspire millions of people around the world to play and enjoy the game.

World Table Tennis (WTT) was created by the International Table Tennis Federation (ITTF), and launched with its inaugural tournament held in Macau last year. But table tennis was only taken seriously as a competitive and commercial sport in a few countries so the ITTF wanted to change this.

Superunion’s Asia team worked with WTT to create a brand that changes the way the world sees table tennis, to position WTT centre stage, and bring its elite athletes, thrilling events and exhilarating entertainment to the world.

Inspired by WTT’s vision to show table tennis in a different light, Superunion’s creative strategy was to reverse the audiences viewpoint by showing the game from the ball’s eye view, capturing the energy and skill of the game and allowing the world to see table tennis from a new, unique perspective – literally.

The identity design mirrors sports photography, capturing perfectly how each player focuses on the ball in motion. It follows the movements of the spinning ball at a break-neck speed, playing out the drama, precision, skill, passion, and mental agility that the players bring to the table. The whole new look speaks of an uncompromising confidence – whether that’s the new iconic black table or the redesigned theatre of play.

With 563 million fans around the world, WTT is taking the world by storm. Table tennis officially became the most watched sport in China, and quickly amassed 350 million unique viewers post Tokyo 2020 Olympic Games in the past few months.

New partners have been inspired to join the game, with Coca-Cola and Tata taking the titles of the official partners of all WTT events in China during 2021. And now that upcoming tournaments are taking place on the American continent for the first time, with Liebherr as the sponsor for the Championships in Houston, table tennis is a truly global sport, played by all.

The WTT Cup Finals will be hosted in Singapore’s OCBC Arena between December 4-7 2021. 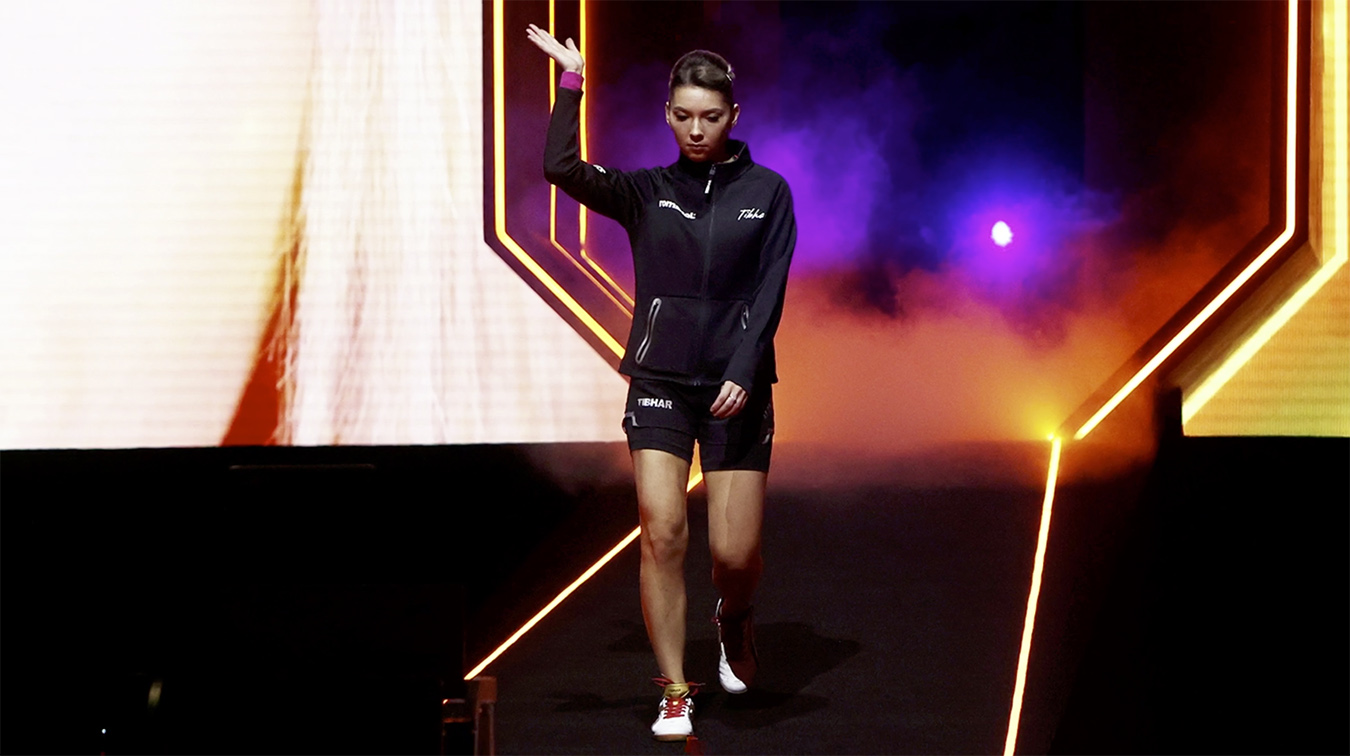 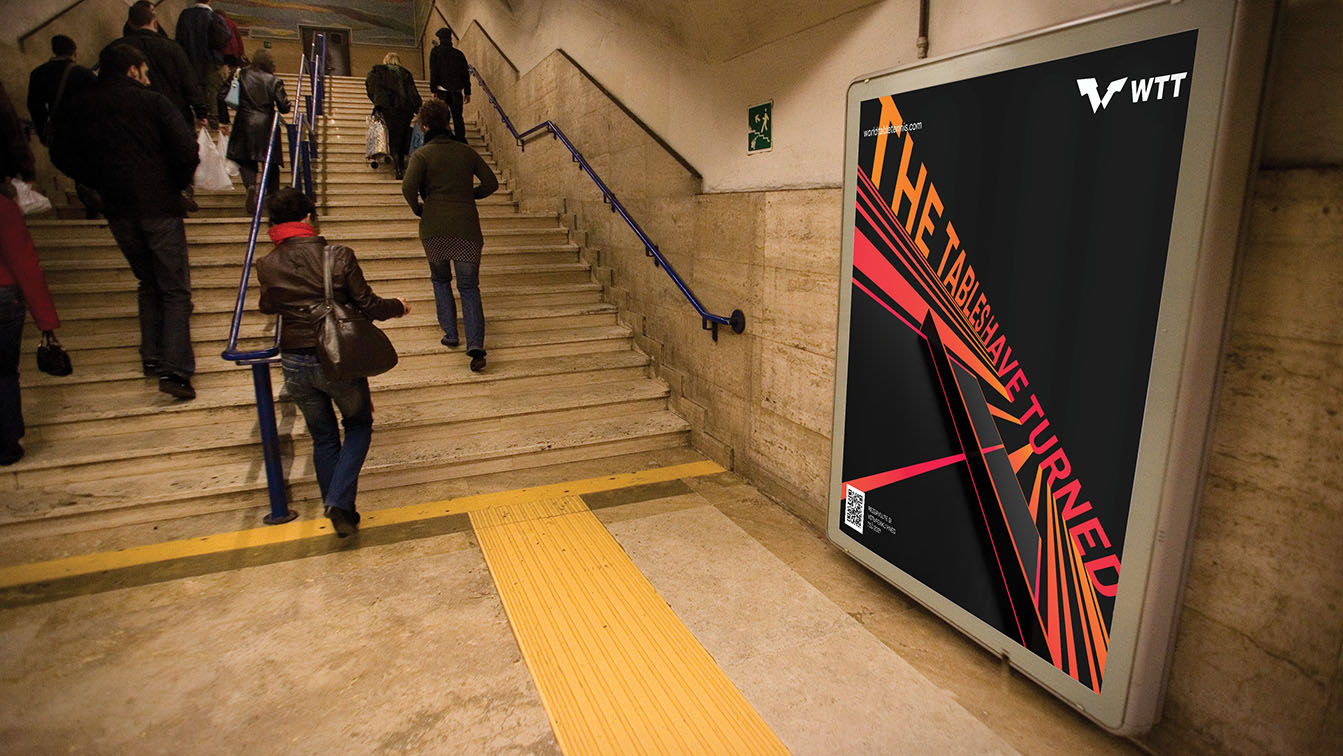 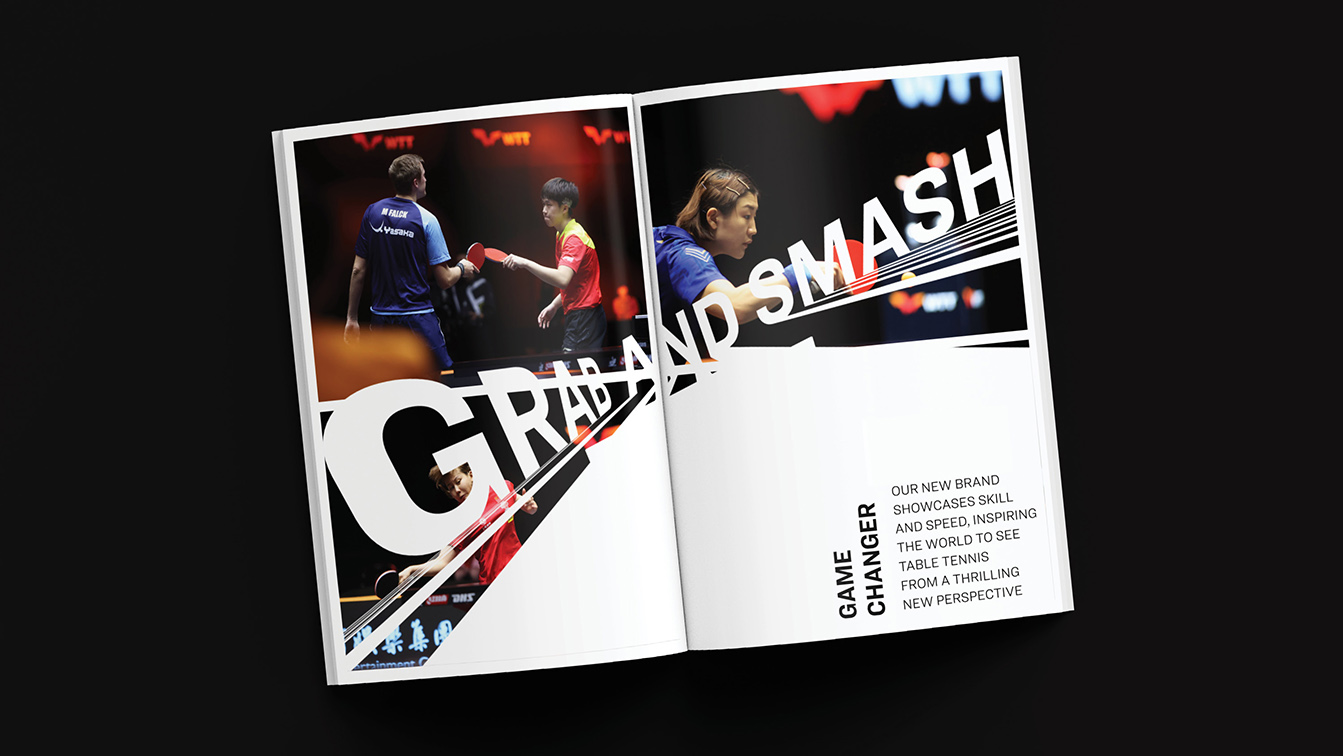