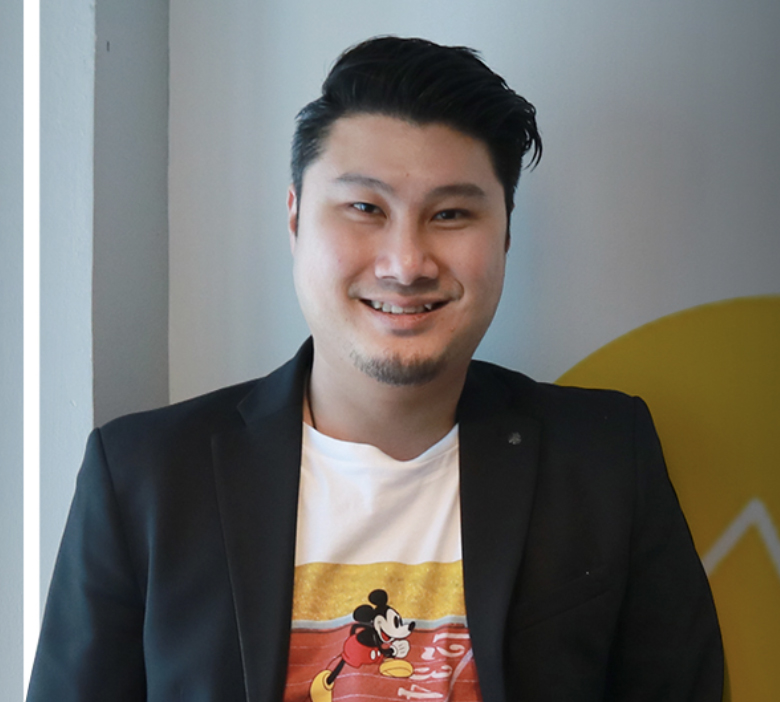 Highly respected and awarded Thai creative director Nantawat “Golf” Chaipornkaew died tragically yesterday in Bangkok. Golf was only 41 years old and his death has left the Thai advertising industry saddened and in shock.

Golf was a well travelled and awarded Thai creative who moved back to Thailand in 2013 to re-join Saatchi & Saatchi Thailand after an illustrious global career at BBH London & Singapore, JWT Tokyo, Jung von Matt Hamburg, Walker Zurich and Ogilvy Shanghai.

Golf left his role as chief creative officer of Saatchi & Saatchi in 2017 to set up his own agency and tech based company, NAWIN Consultant.

Golf was highly awarded having won Gold at the Cannes Lions International Festival of Creativity, and also won various awards at Spikes Asia, D&AD, Clio, Adfest, Eurobest, ADC, and Epica. He has also served as a judge at many award shows, including in 2016 at the London International Awards judging in Las Vegas.

Our thoughts and condolences are with his family and friends and the whole Thai Advertising community. 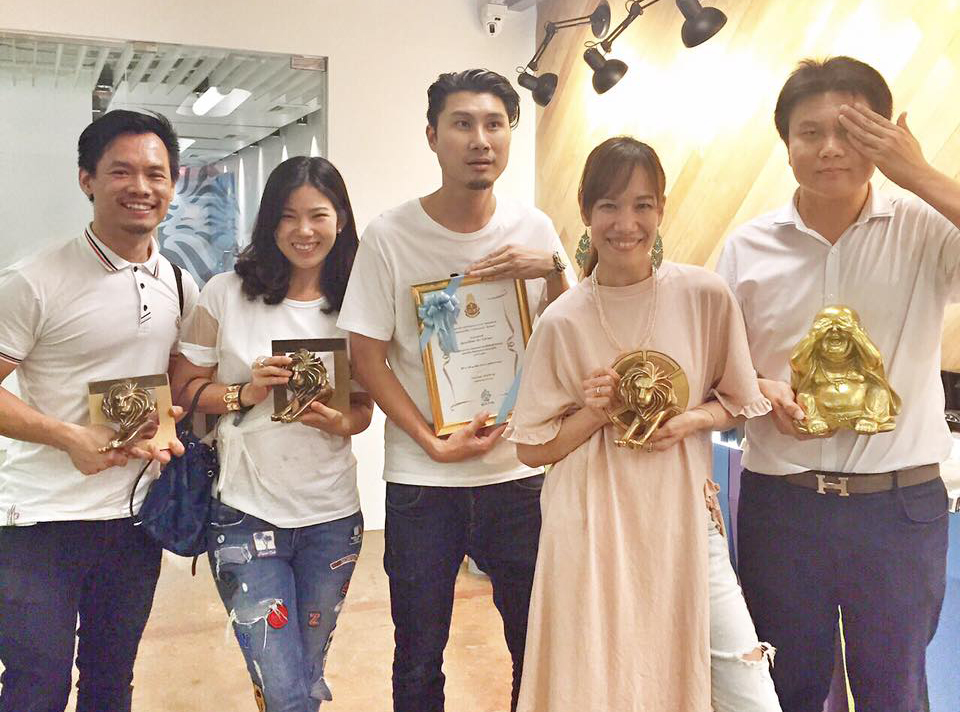 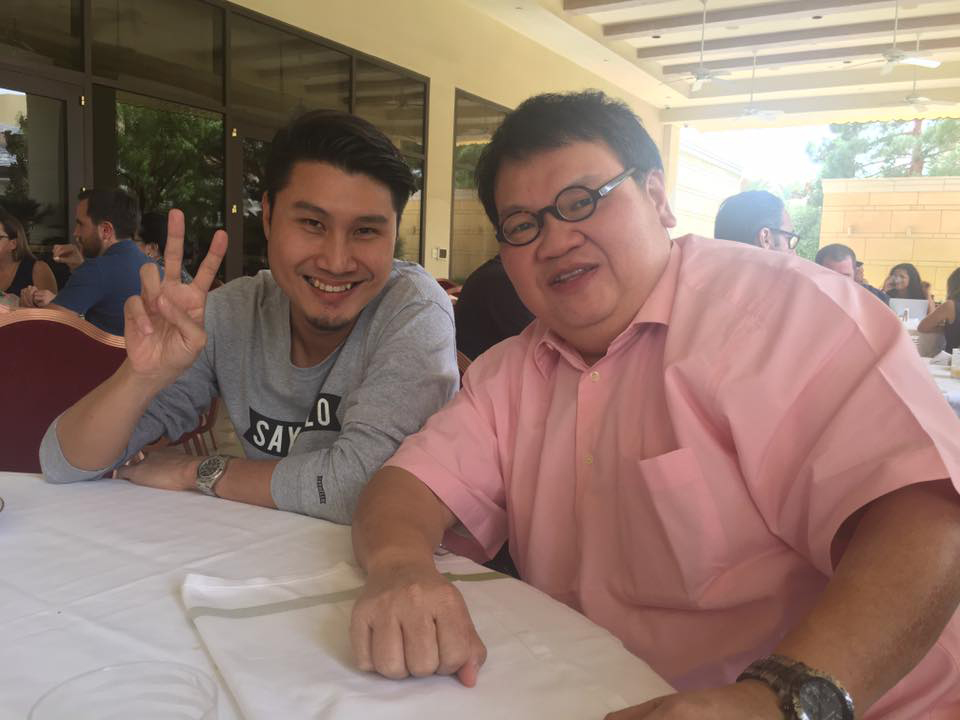 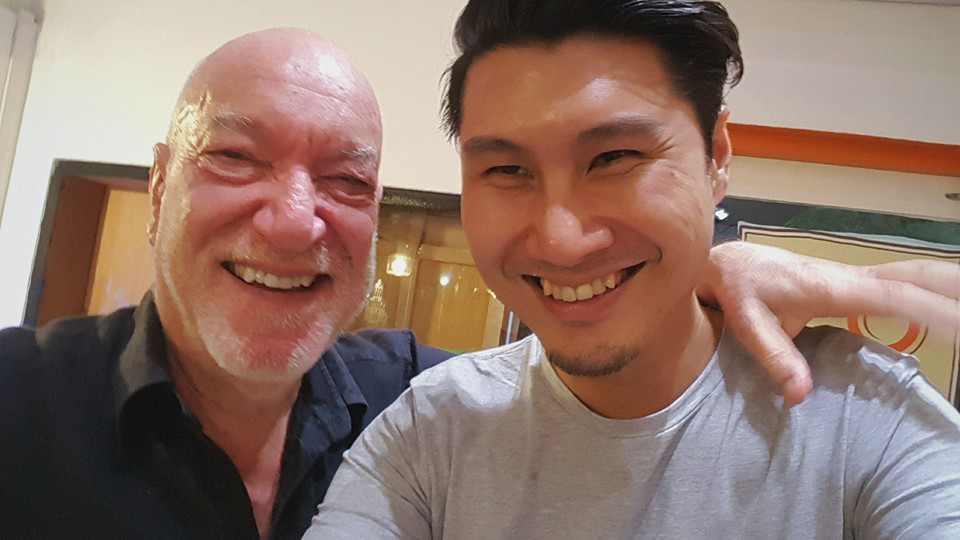