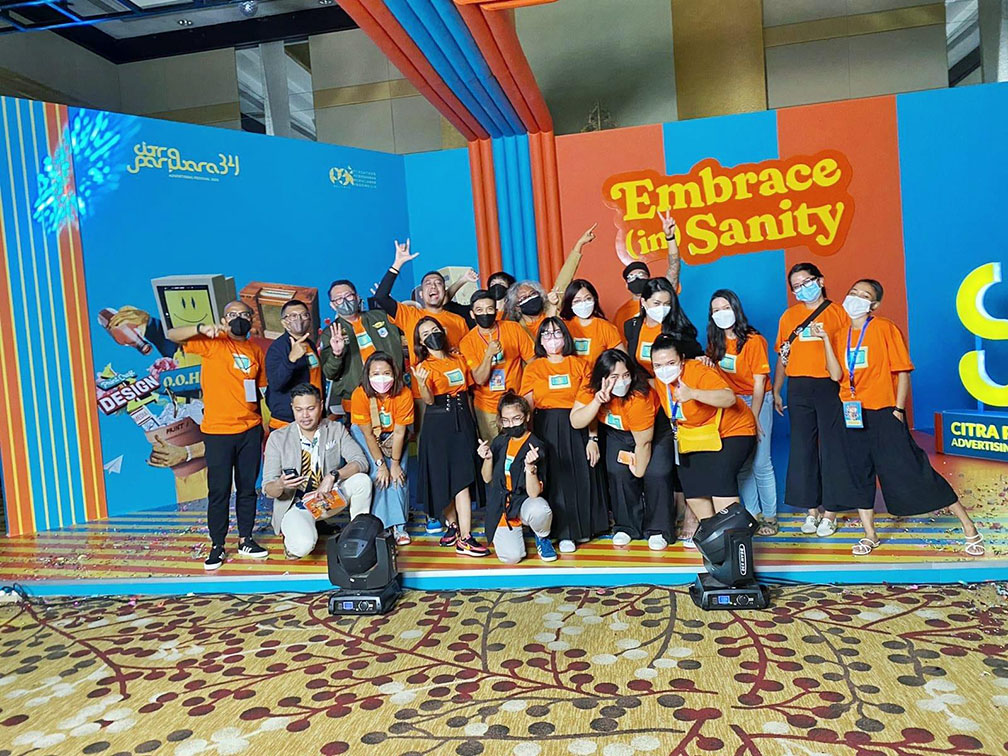 The 34th celebration of Citra Pariwara, the largest advertising festival in Indonesia, carried “Embrace (in)Sanity” as its main theme. With 1772 entries this year, the Creative Agency of The Year award was handed to Flock Creative Network (FCN), who have gone back-to-back after winning the award last year. 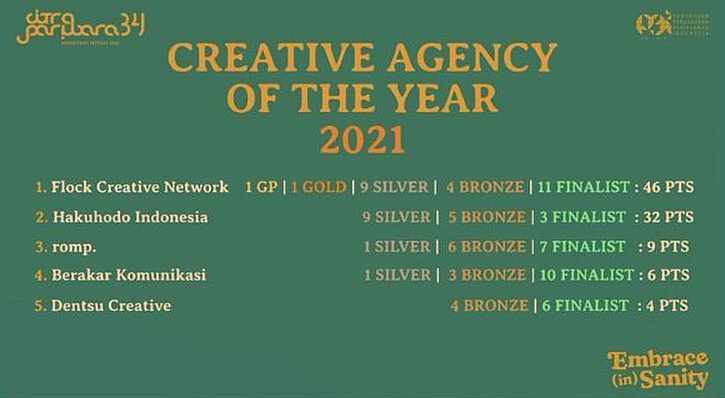 Flock Creative Network were named Creative Agency of the Year and picked up the Grand Prix award and the only Gold awarded. The Grand Prix and Gold went to an out of home campaign for McDonald’s titled “Get Yourself Together” (see below). The agency also picked up 9 Silver, 4 Bronze and 11 Finalists. 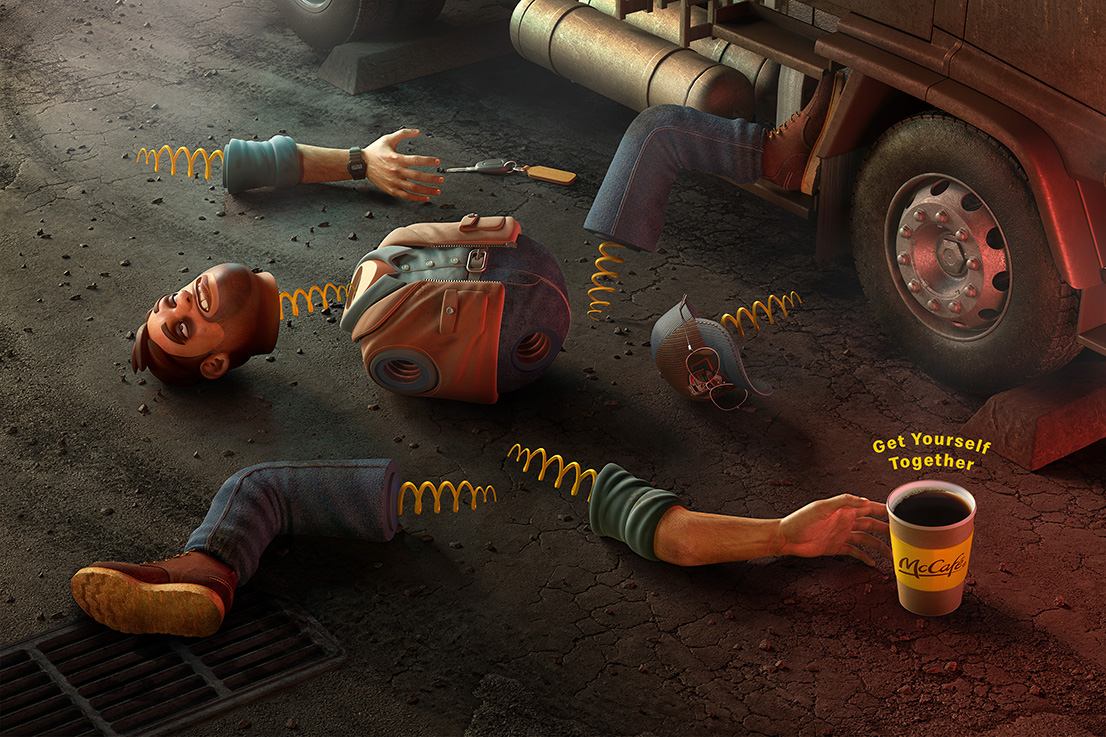 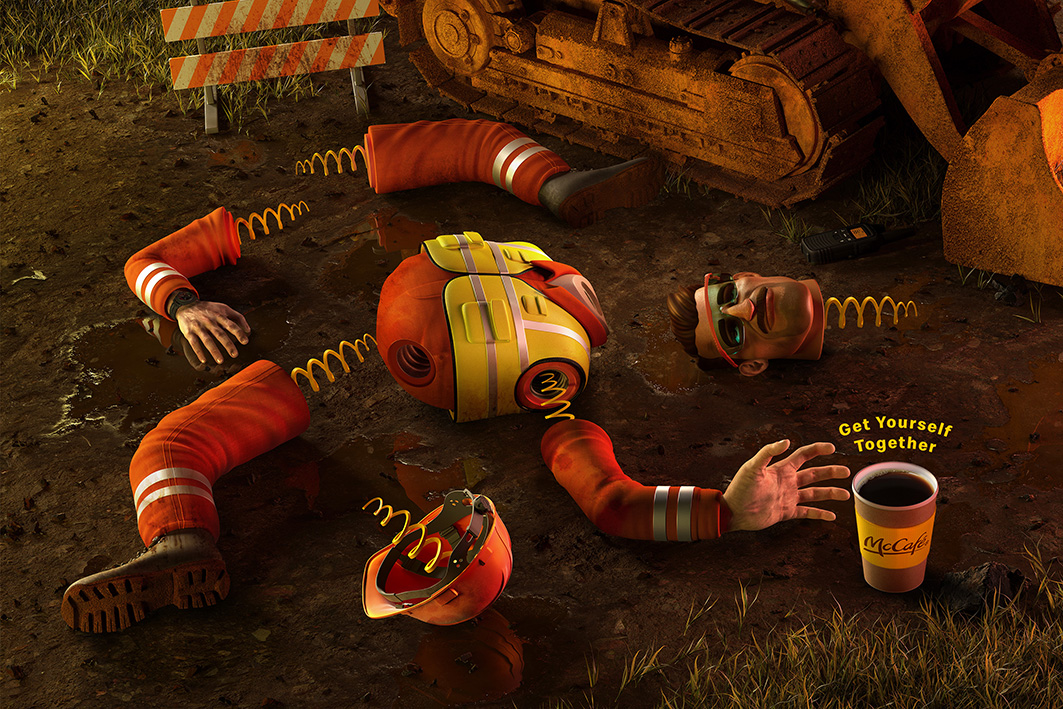 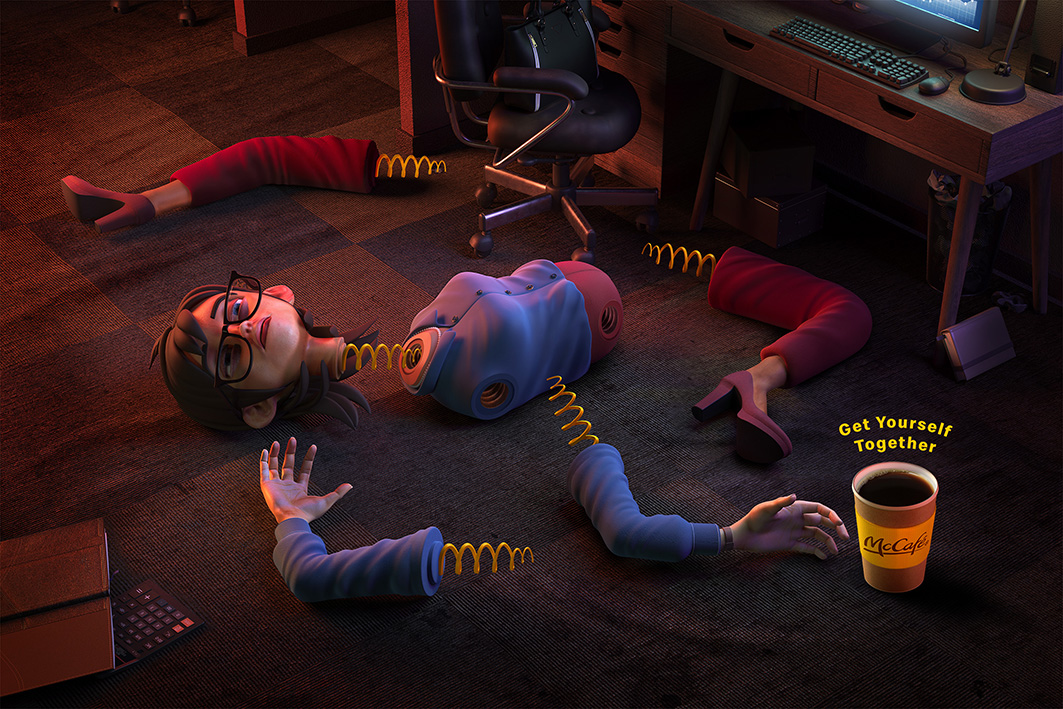 The 34th of Citra Pariwara is a form of appreciation for everyone in the creative industry in Indonesia, especially in the advertising field, who have managed to keep their best work and spirit going amidst the pressure and uncertainty – aligned with this year’s theme, Embrace (in)Sanity. Working from home for almost every day, the struggle of working under pressure with lots of demands potentially disturb our soul and mental-health stability. Even with this situation, our creative peeps are still able to produce remarkable works.

Reza Fitriano as the Chairman of the Organizing Committee of the 34th Citra Pariwara expressed his appreciation and credit for all the respective parties.

Fitriano said: “Amidst challenges and difficulties, the creative people of Indonesia successfully showed their ability to not be trapped in the situation and keep producing great works. We have seen it in the 1772 entries from 103 companies, amazing works that are produced by all of us who could embrace our insanity. The ‘insanity’ part from each of us is what keeps us going, bringing impact for the industry and the people in it.”

Devi Attamimi, Co-chairwoman Citra Pariwara 2021 mentioned that every year, Citra Pariwara is more than just an awarding event, but it is a platform for young creative talents to gain their skills, knowledge, and inspiration through a series of Seminars and Masterclasses. “At least there are 1000 registrants who participated in the series of Seminar and Masterclasses this year. We hope that what our speakers presented will inspire them to continue producing stunning works.”

Citra Pariwara is an annual awarding event hosted by Persatuan Periklanan Indonesia (P3I) – DKI Jakarta. Chairman of P3I Jakarta, Elwin Mok congratulated all winners and hoped that the success of this year could bring more glory for the creative advertising industry.

“In today’s challenging times, advertising people are actually needed to find creative breakthroughs. Bringing solutions for clients, which are expected to contribute to the revival of the economy. Our insanity makes the world stay sane for a lot of people. And with all the achievements of Citra Pariwara this time hopefully could be a sign of the improvement of economic conditions in the coming year.”

This year’s event is made possible with the contributions from the sponsors involved, including TikTok For Business, GoPay, Superlive, BCA, and so much more. “The 34th Citra Pariwara event would not have been possible without the support of all parties involved. We thank you for your attention, support, and real contributions to the creative advertising industry. Hope the best for all of us, and see you next year!” says Fitriano.

The Citra Pariwara 2021 winners are listed below: 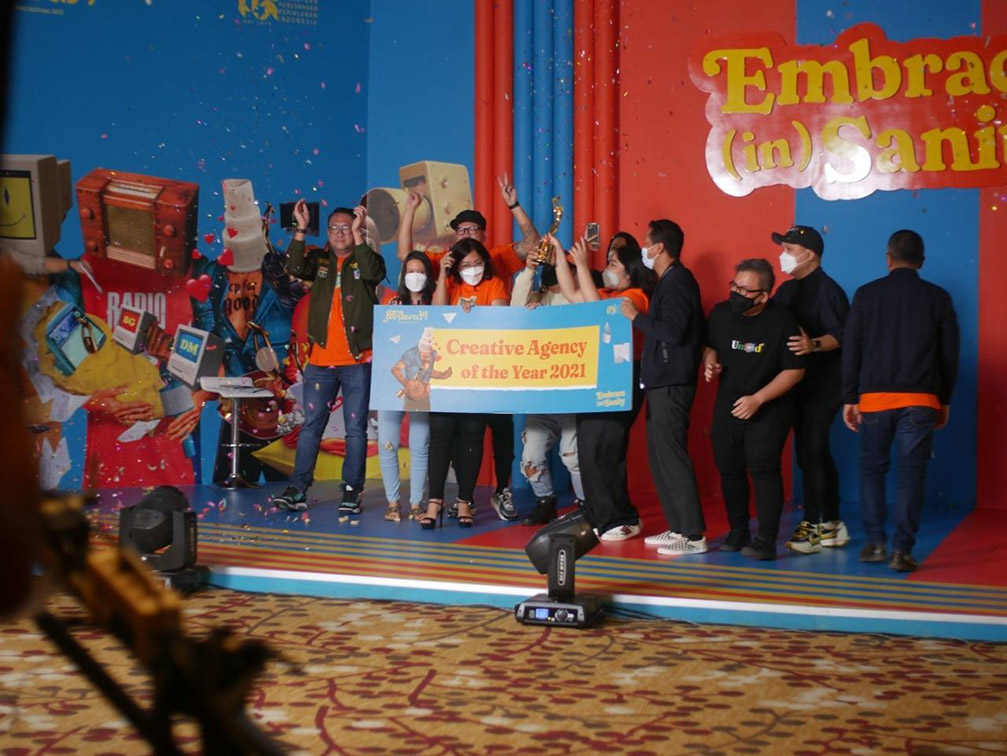 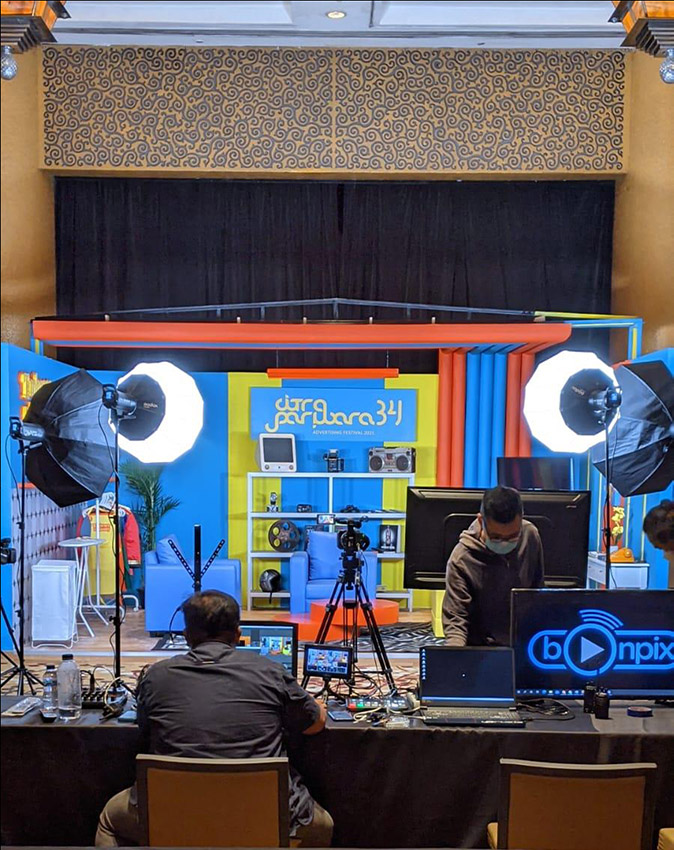