The Imposterous: Tide ad or Hungerithm. What happened next? How can the creators of two of the biggest campaigns of the decade still feel insecure? 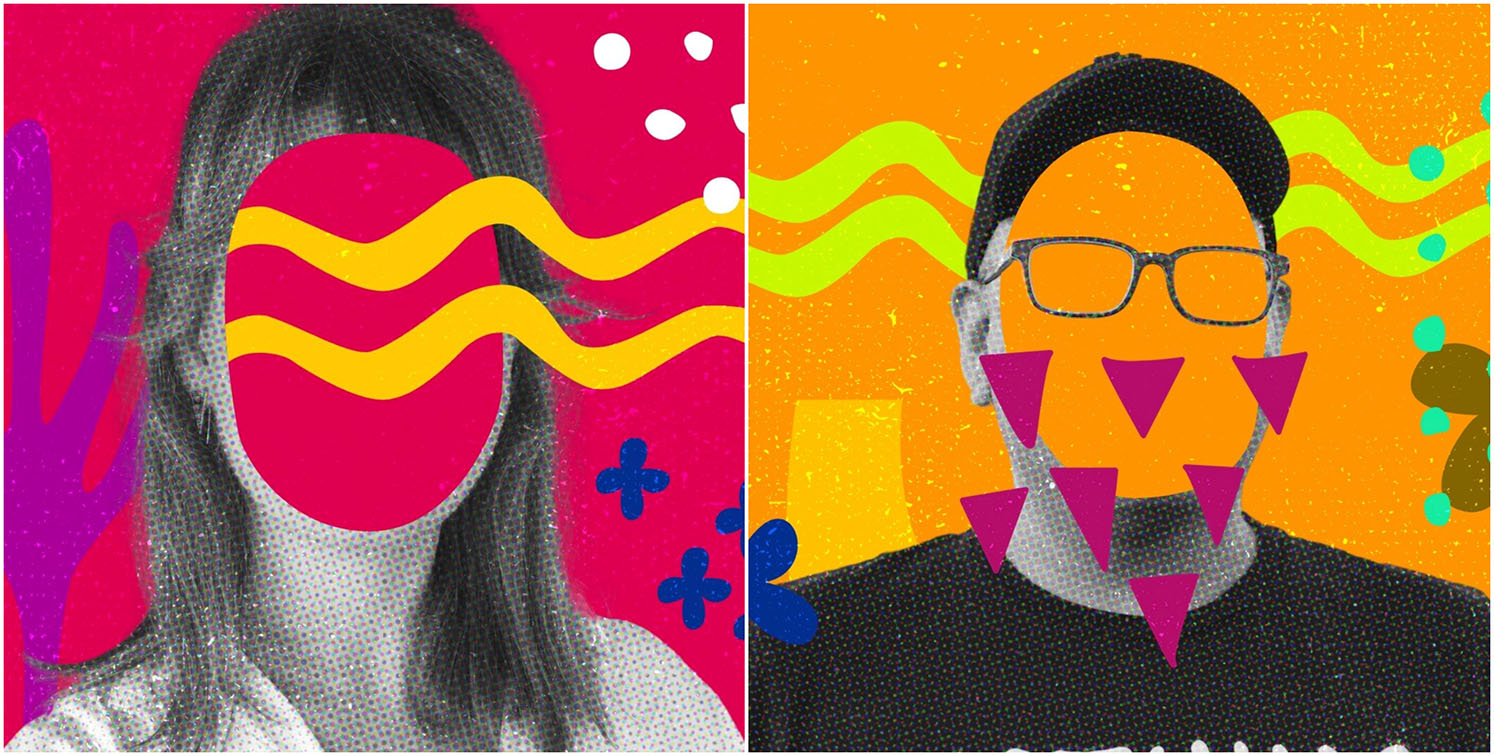 This week’s double episode features the Imposterous Daniel Lobaton (creator of It’s a Tide Ad) who has somehow Macgyvered his way to the very top in New York. Joining him is Shannon Crowe (creator of Hungerithim), who amongst many other things really likes to leave loudly.

Shannon Crowe started late, at least that’s how it could look. Despite first entering an agency aged 28 she soon caught up. In her first ever trip to Cannes as part of ‘See it Be it, Shannon left 5 days later holding a total of 21 lions. As a key creator of Snickers Hungerithm, Shannon returned home with a whole new reputation that both opened doors and was also quite the thing to live up to. Shannon exited from full time agency life on 4th January 2016. Not so coincidentally, her son was born the very next morning. It was a unique set of circumstances that saw Shannon take a step back and in doing so her perspective has widened. Her days are now spent consulting the people and brands we all try so hard to reach. But now, its all on her own terms. So after years of overtime, Shannon’s work-life balance was skewed very much in the opposite direction. Shannon believes this made her ideas stronger.

It’s taken Daniel Lobaton two years to escape the shadow of Tide Ad. But in doing so he’s a strong believer that fear does not have to be feared. That said, he started his first day as CCO of Saatchi NY on the first day of lockdown. But, despite the global weirdness, he sees some good things that have come out of it all – nobody can hide on zoom and with no fancy buildings backing us up, all we have is our naked ideas, a great equalizer. Rather than hoping for the best, Daniel plans for the worst and always has a plan that he hopes he’ll never have to use. A life-long comic fan, Daniel also sees the value of a secret identity, but he tried not to wear a mask. Except when he’s batman, he wears it on the inside.

With a new episode every Wednesday, The Imposterous is hosted by Michael Knox (ECD, Roller) and Graham Drew (CCO, Grey Malaysia) and as has been created to explore the theory that even the world’s most respected creative professionals suffer pangs of inadequacy that either stifle their potential brilliance or protect them from mediocrity. Tune in to find out how Imposter Syndrome might just be your super power, if you let it.

Daniel Lobaton helped create the highly-awarded “It’s a Tide Ad” campaign, currently ranked #1 on WARC’s Effective 100. Now we could stop there with his introduction but that would seem a bit sucky, so…Daniel became CCO at Saatchi & Saatchi in March of 2020 after three years as Executive Creative Director at the agency, overseeing work on Tide. Since joining the agency in 2017, Daniel has been part of developing breakthrough work for brands like Tide, Goldfish, TikTok, Olay, the National Down Syndrome Society, Women In Film, among others. Prior to his time at Saatchi, Daniel held copywriting and creative director positions at VML, LatinWorks, and Young & Rubicam.

Shannon Crowe exited from full time agency life on 4th January 2016. Not so coincidentally, her son was born the very next morning. It was a unique set of circumstances that saw Shannon take a step back and in doing so her perspective has widened. Her days are now spent amongst the people we try so hard to reach. So after years of overtime, Shannon’s work-life balance was skewed very much in the opposite direction. Shannon believes this made her ideas stronger. In fact, 2016 saw Shannon named one of the world’s 50 most awarded copywriters, and in 2017 that ranking rose to #8. Shannon is currently Creative Director at Thinkerbell. Still working the way she has and remaining highly effective because as Shannon puts it so eloquently advertising is not about the hours – it’s about the insights.

LISTEN TO THE SHANNON CROWE INTERVIEW

LISTEN TO THE DANIEL LOBATON INTERVIEW

Proudly and artisan hand-crafted/produced by We Love Jam Studios – The Imposterous is available now on itunes, Spotify, Google Play or imposterous.com