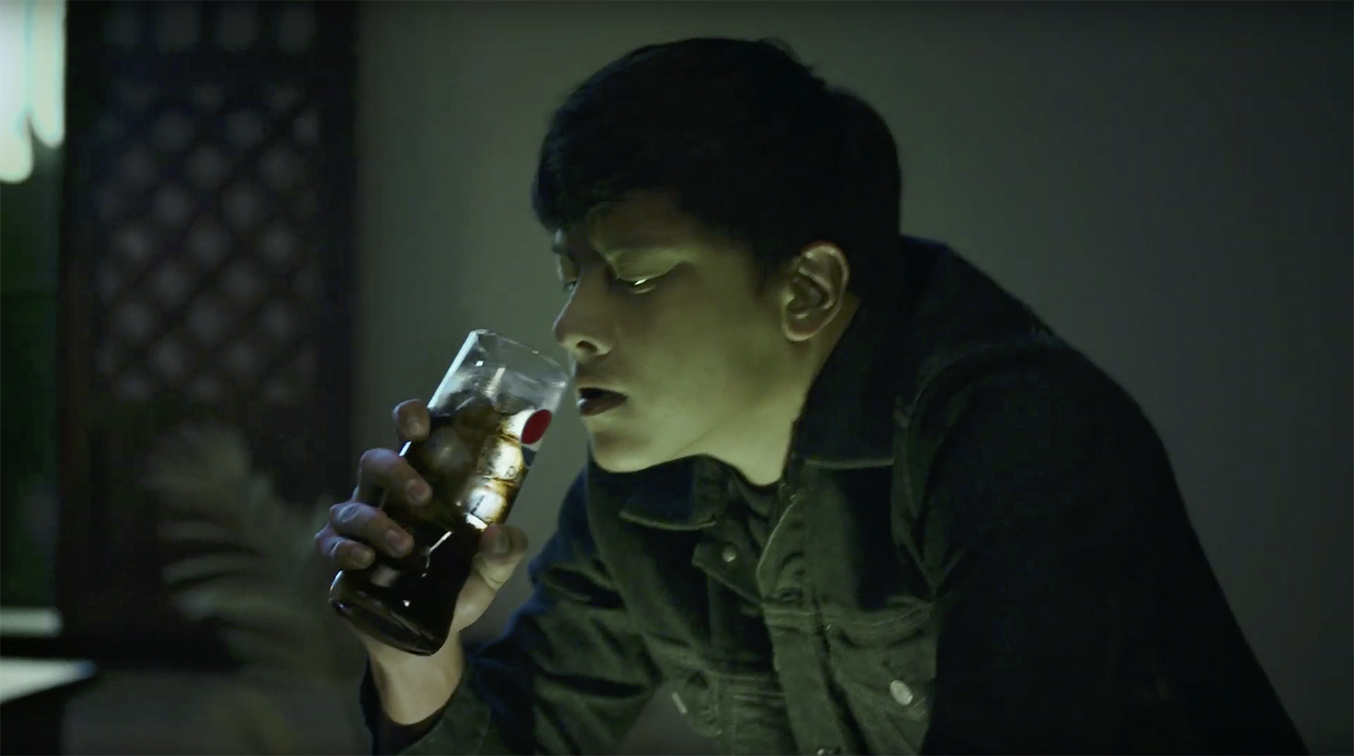 In the Philippines, movie theatres and events, are still transitioning to the ‘new normal’, Pepsi, with the help of BBDO Guerrero Philippines, went ahead to create the Pepsi Hit Sa Sarap Christmas Blockbusters – an ode to the genres that define Philippine cinema. With three short, digital films, that use the same delicious Pepsi script.

The Christmas season is a special time in the Philippines. Not only does it bring all kinds of bonding activities for friends and families, but Filipinos are also treated to a special event that only happens during December – the premiere of new, local movies, and annual film festivals that celebrate the love for Filipino cinema.

The storyline revolves around one scene – a traditional noche buena made better with Pepsi. “Familia Noche Buena” (The Family Dinner) takes on a dramatic holiday get together. “May Kumagat sa Dilim” (Something Bites in the Dark) puts a supernatural Pinoy spin on the table, and “Eats Sarap 2B With U Again” (Eats Good 2B with U Again) takes on a slapstick comedy for a cheeky session with friends. All with a Pepsi meal. 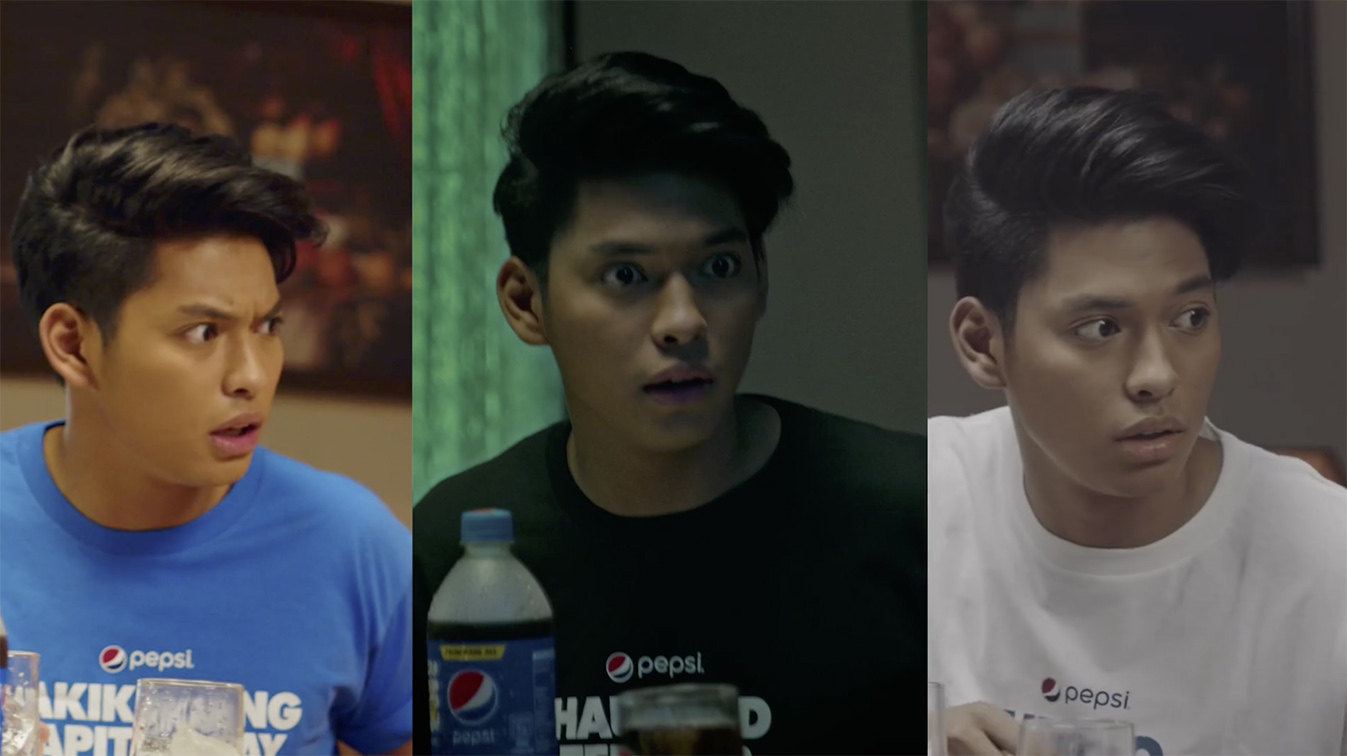 Mikey Rosales, Marketing Director of PepsiCo Philippines, said: “Pepsi wanted to create something different this year. While most of us are celebrating another Christmas at home, we also know that get-togethers might not always be cheerful – it can be dramatic at times – but together with Pepsi, there’s always some fun to be found in the sharing, the bonding, and of course, a tall glass of Pepsi.”

David Guerrero, Chairman of BBDO Guerrero, said: “What’s great about this is that we brought the spirit of Filipino film festivals into the audience’s homes. A light-hearted reminder of what we used to enjoy outside, and put a spin on it to spread good vibes and cheer to families and friends celebrating the yuletide seasons in their homes”.

VIEW THE EATS SARAP 2B W U AGAIN FILM 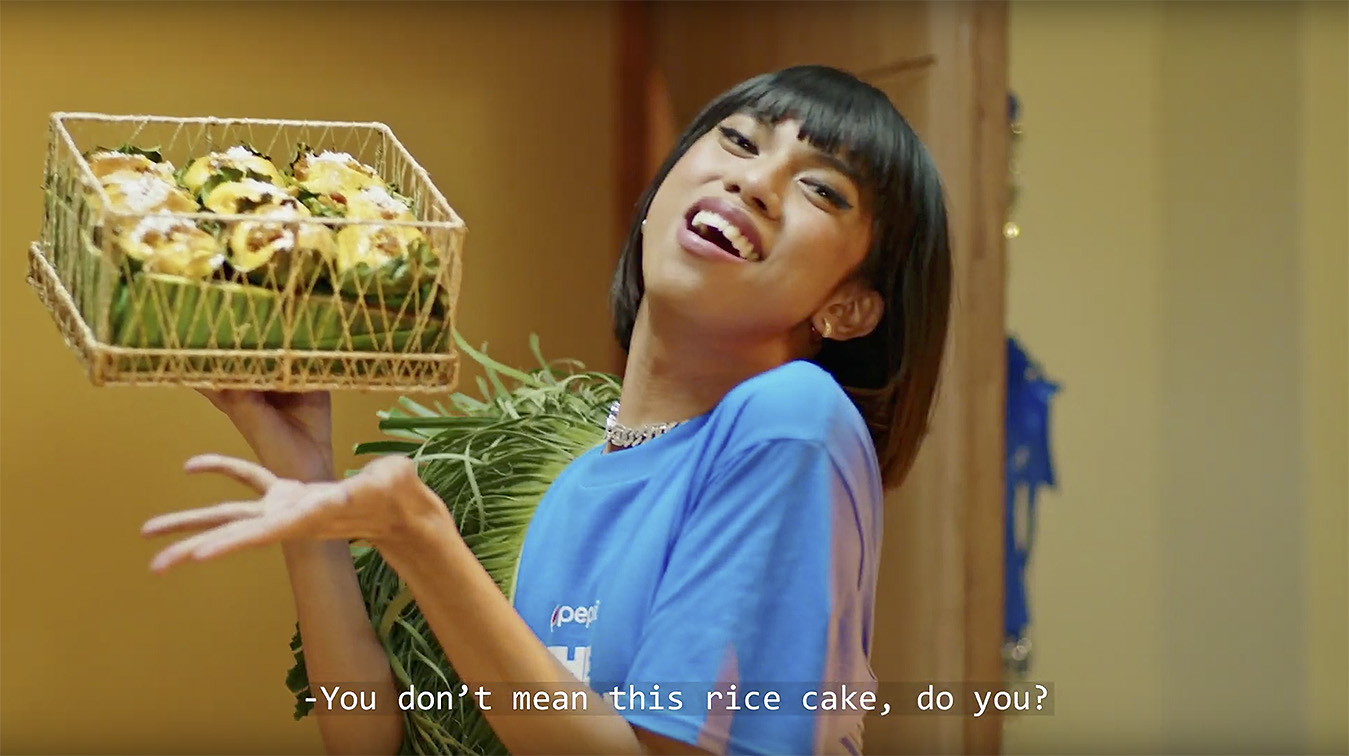 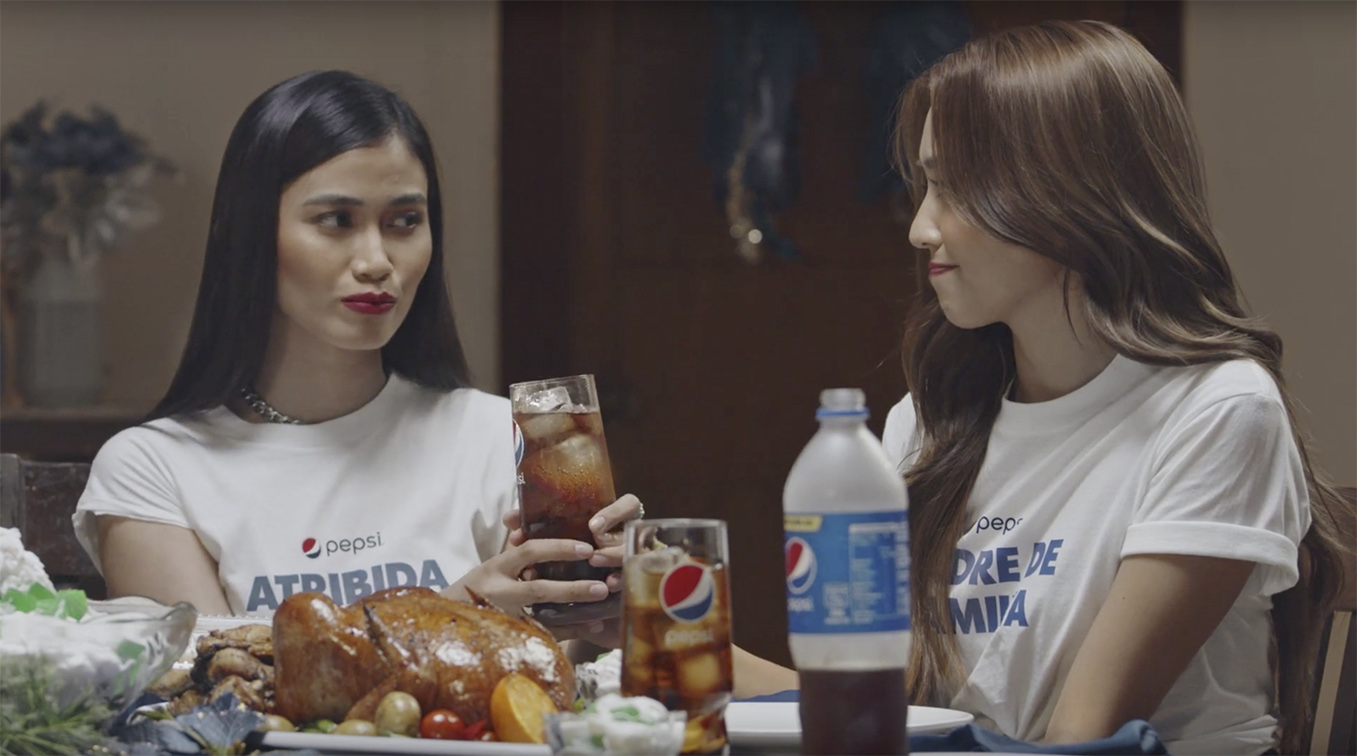