Dashain is a major festival in Nepal and is a particularly busy time for Nepali women. Despite being busy one thing that remains common among all women during Dashain is looking their best throughout the 10-day festival. Between all the celebration and rituals that happens during Dashain, Sunsilk Nepal and Outreach Nepal saw an opportunity to become a part its consumer’s life through #SunsilkDashainVibes campaign.

Sunsilk Dashain Vibes contest was a digital contest conducted from 14th September – 23rd October 2021 where participants had to showcase their Dashain Vibes with their fabulous hairstyles using the #SunsilkDashainVibes where 3 winners will get a chance to become the face of Sunsilk Gang of Girls along with Princy and Prisma and win NPR. 100,000 each. 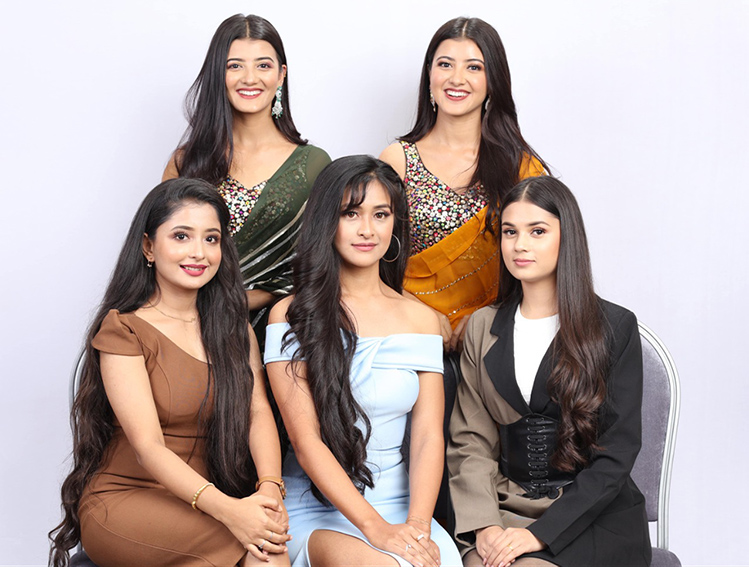 Collaboration with different influencers was done which helped generate buzz and attract participations. The first round ended on 23rd of October, where the contest received a total of 2854 entries across all platforms. Amongst all the entries, 150 participants were chosen for the second round as #SunsilkGangofGirls where they made yet another video transforming themselves from their normal look to Sunsilk Dami look. The contest was a huge success and has garnered 23.8M views on #SunsilkDashainVibes and 1.9M views on #SunsilkGangofGirls in TikTok. At the Grand Finale event that took place at Kathmandu Marriott Hotel on 8th of December 2021, Aashina Deula, Pratima Karki, and Lalana Chimariya were declared as the winners of Sunsilk Dashain Vibes contest who became the face of Sunsilk Gang of Girls and received Rs. 100,000 each.

VIEW THE PRISMA AND PRINCY FILM