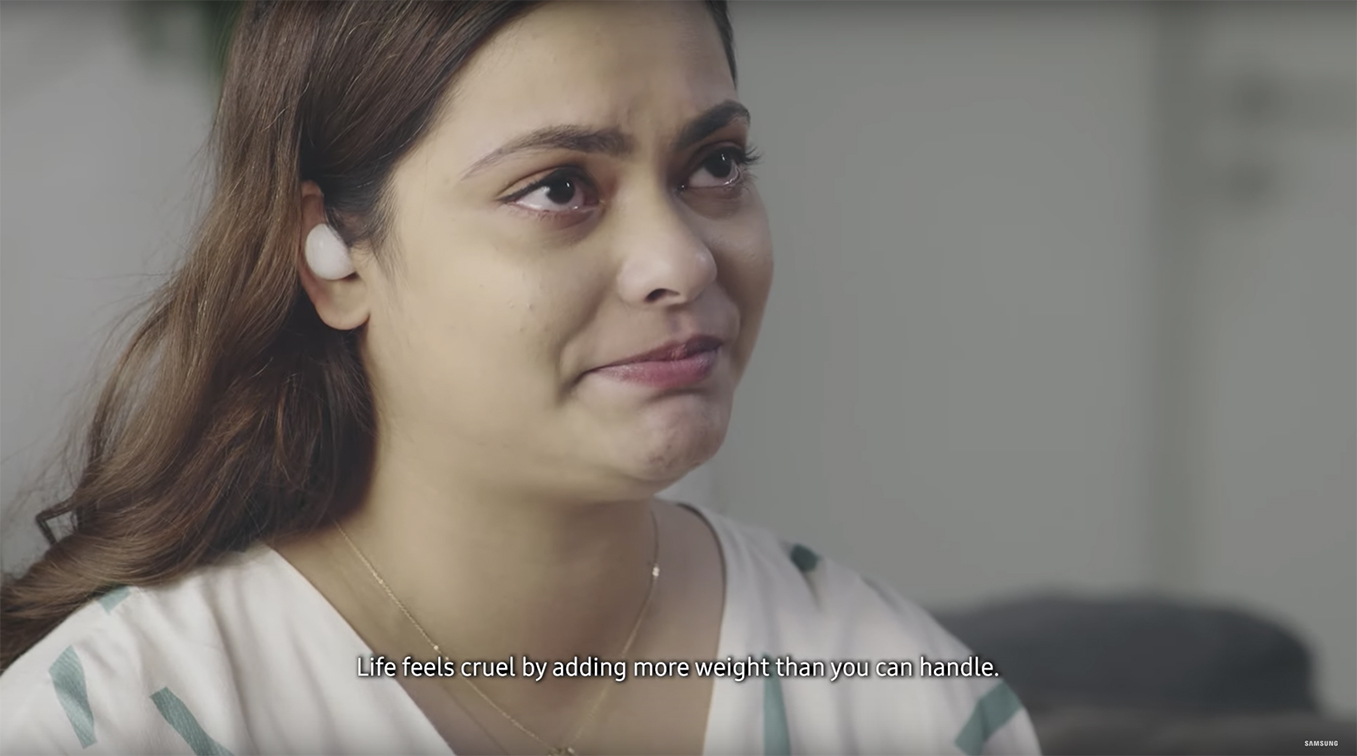 Samsung and Cheil Singapore have partnered in this new campaign, bringing people in to test the Galaxy Buds2 and Watch4. By recording their heart rates as they listen to various genres of music. After listening to 3 or 4 pieces of music, the individuals then listened to a voice-recorded message from someone near and dear to them, who has wanted to say something personal for the longest time.

The stories heard in the campaign are from a Drag Queen who expresses appreciation for his tudung-wearing but totally supportive mother. An absentee father who spent years in jail whose daughter inspired him to turn a new leaf. A best friend who acknowledges the loyalty and support of her BFF. And a man who pays tribute to his fiancée’s courage in battling depression while taking care of her ailing mom.

Sarah Chua, Vice President (Internet & Mobile), Samsung Electronics Singapore, said: “Every smartwatch brand highlights the health features in a functional, expected manner. We wanted to stand out from the sea of sameness by taking an emotional approach. And if you really think about it, matters of the heart (which can indeed be stressful) can take a toll on our heart health.”

Mahesan M, Executive Creative Director, Cheil Singapore, said: “Every one of us has stuff in our hearts that we wish we can unload. And asking people to ‘Listen to their Hearts’ worked on both a functional and emotional level. It is well documented that stress has a huge impact on our heart health. Measuring the listeners’ heartrate before, during and after the session demonstrated the feature in a never before manner.” 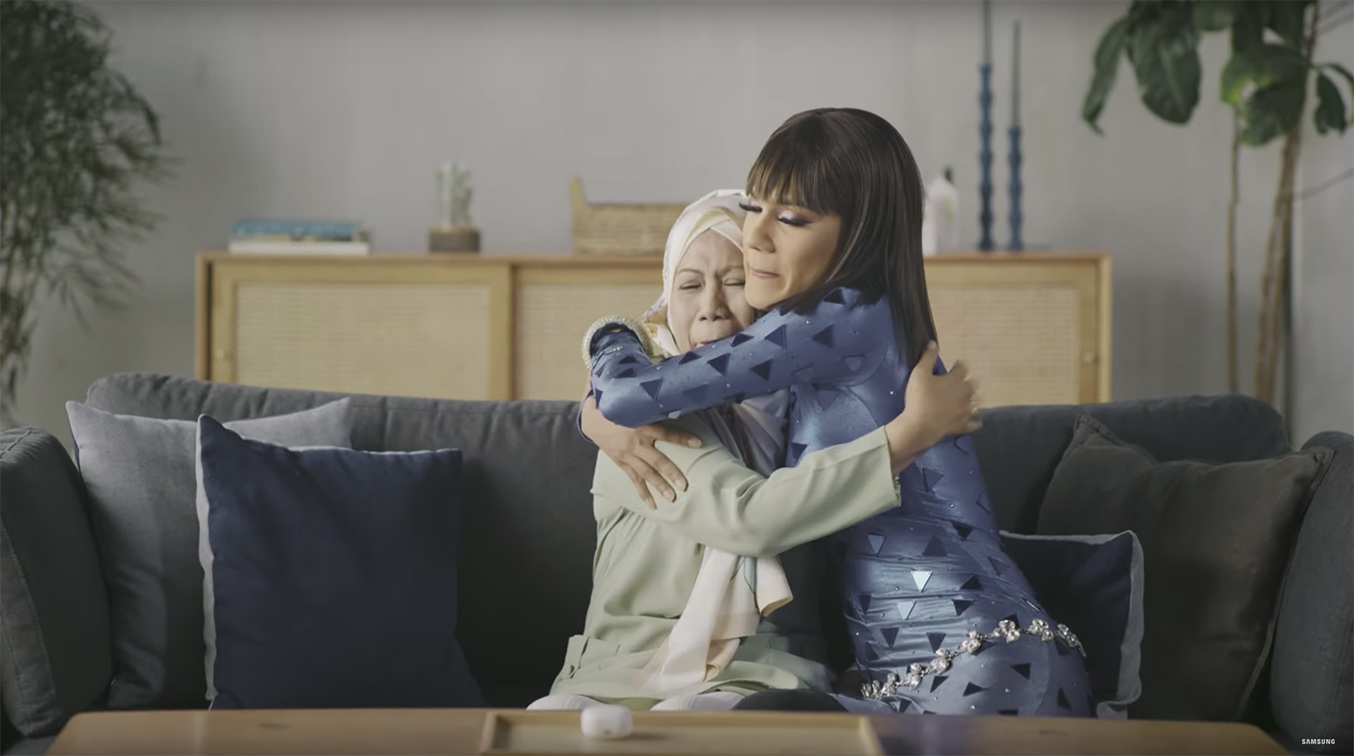 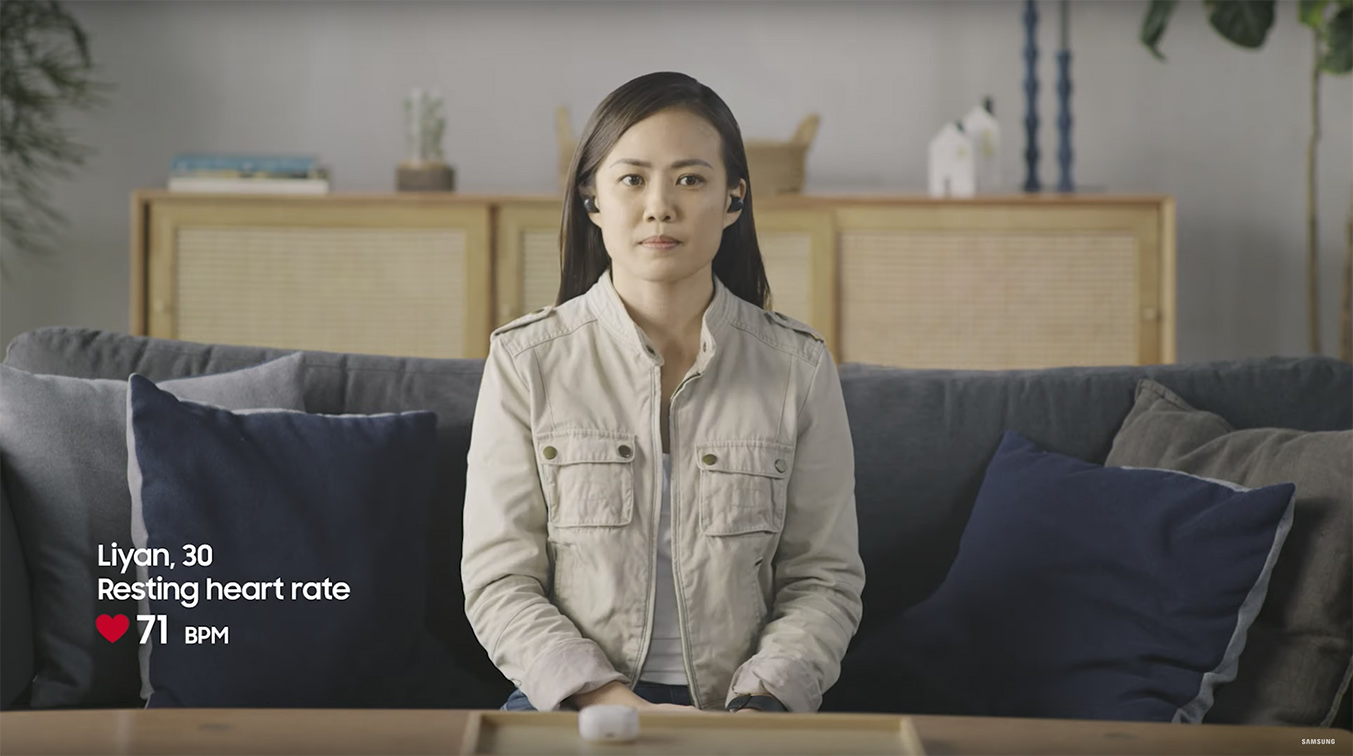