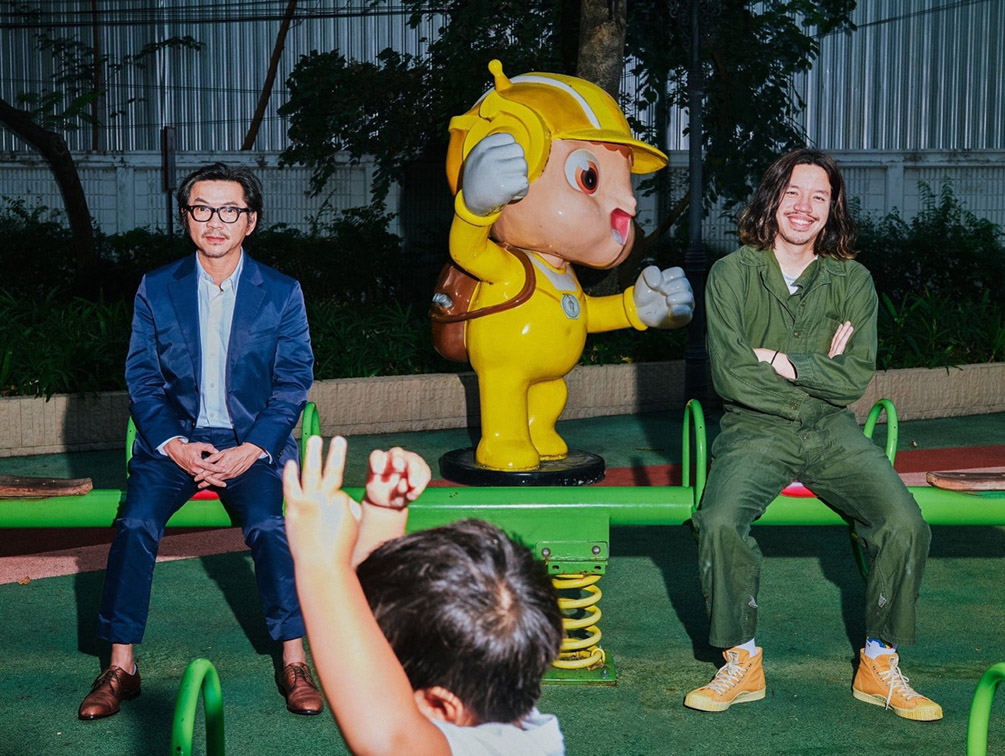 BBDO Bangkok has hired Thasorn Boonyanate in the role of Chief Creative Officer. His appointment is effective January 2022. He replaces Anuwat Nitipanont who was elevated to CCO in November 2018 and resigned two months ago and will be joining another network early in the new year.

Boonyanate (known at Pete) is an award-winning creative with global recognition from Cannes Lions, Spikes Asia, AD Stars, Adfest, London International Awards (LIA) and many more. He recently helped Wunderman Thompson win Advertising Agency of the Year at the Adman Awards in Thailand, two years in a row (2020 – 2021).

Somkiat Larptanunchaiwong, CEO of BBDO Bangkok, said: “For BBDO Bangkok, creative is the heart and soul for creating smart and clever solutions for our clients. We need new energy that drives, motivates and builds momentum for the Thai creative industry and Pete is the one. He is a leader of this new generation, a powerful creative, with a love of fresh work and fresh insight, hungry for the best work not only for awards but for a real client solutions. He’s the one who pushes a local client to the global stage case by case. He’s got his own global recognition from his work and has been invited to join the jury of many awards shows including Cannes Lions. He has the motivation abd power that everyone can feel. And more than anything else I believe he is the one who will drive BBDO Bangkok and partners into this up-and-coming Metaverse world. I believe this change will create an excitement for the Thai advertising business indeed”.

Boonyanate (Pete) said: “Four years ago, when I decided to leave Shanghai and go back to Thailand, I asked my CCO back then, how large is my playground? He was puzzled. Perhaps no one had ever asked him this question before. To me, the most important thing along with a great idea is when brands give enough playground, or creative space, to an agency. No matter how great your idea or solution is, if your partner says no, everything is off. During my four years with Wunderman Thompson, it has been proven that when you build a playground together with clients, building trust, giving them 100% dedication, is when a “small local playground” could go to the level of “a global playground.”

“This model also applies to how an agency team works together as well. Whenever you build trust among your teams, giving a “playground space for brief” to planners, a “playground of negotiation and partnership” to client service teams and a “playground of creativity” to creatives, then we will create work that all of us can feel proud as one team.”

For those who don’t know Pete, here is a recap of his advertising “Timeline”.

He believes that Advertising can changes people lives
2008 When he was a member of staff at Adfest, he made a promise that one day he will be on stage as a creative. Two years later he won a best lotus root.
2011 He named a bank “ME by TMB” and kept his bank account until today.
2013 Homepro “The Other Side Project” won 1st Gold Clio Awards for BBDO Bangkok
2013 He was ranked number 1st Copywriter of Thailand by BestAdsOnTV
2014 One of his works “Blind Taste TV” for Thailand Association of the blind helps open an opportunity for a blind than Lottery seller job.
2015 He got hired by Fred & Farid Shanghai to form a best creative team.
2015 After 2 months in Fred & Farid, he gots promoted to be a team leads, working closely with Fred Gailard.
2016 He moves to BBDO Shanghai to be a Creative Director.
2016 He won various pitches from Ariel, Grey Goose, Oppo and ETC.
2017 He won Effie Awards from a campaign “Wrapper Lovers” for Doublemint before heading back Home to J.Walter Thompson BKK.
2017 His mission is to bring back J.Walter to be in top 3 of Thailand.
2018 He won Gold, Silver Lions from 1st brief he received.
2018 He also won Bronze from his 2nd brief as well.
2019 He’s got promoted to be Executive Creative Director when he was 33 years old.
2019 He helped J.Walter to receive 2nd place at the Adman Awards.
2020 During Covid-19 his work “TCP – Dear Client…” was one of the most viral pieces of work in Thailand and regional.
2021 His work for Dutch Mill #SponsorOfMomAndPopShops is in the top 10 best commercials in the world from Contagious Magazine
2021 His work for Tiktok “Songkran Stranger” won Best of Show from The Drums Awards.
2021 He was ranked no.1 ECD for Thailand by BestAdsOnTV.
2021 He was a keyperson who helped Wunderman Thompson win “Agency of the year” at Adman, and complete his personal mission.
Pete is a creative, director, a song writer, a musician, a dad. You can meet him at the park or playground with his son, if you are lucky you might bump into him at speakeasy bar after his son goes to sleep. 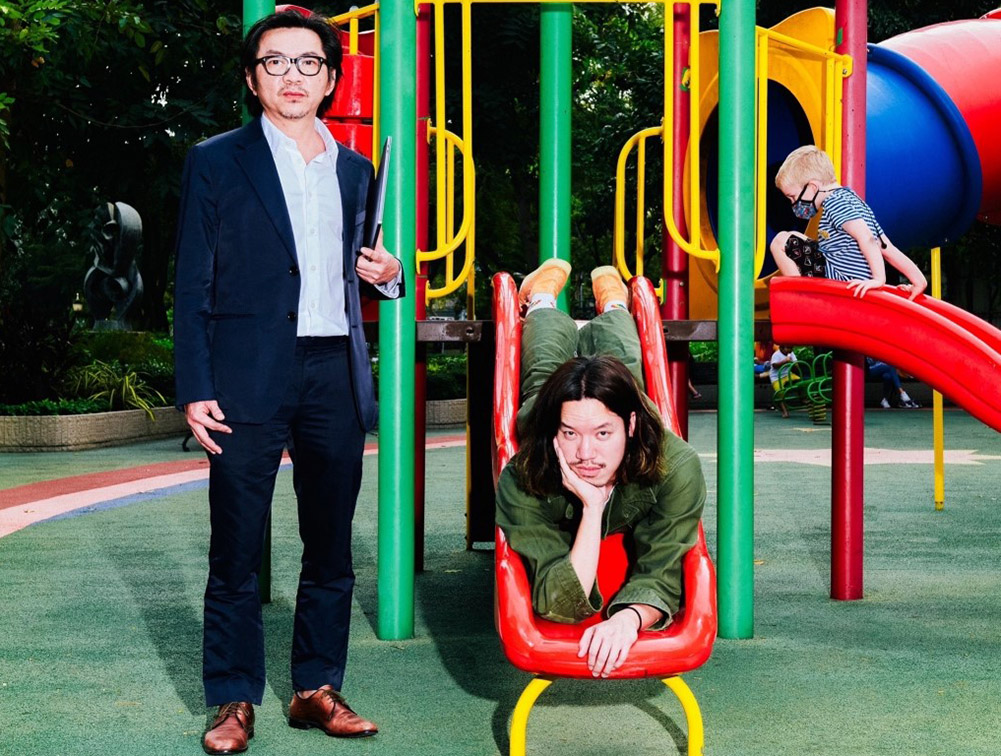