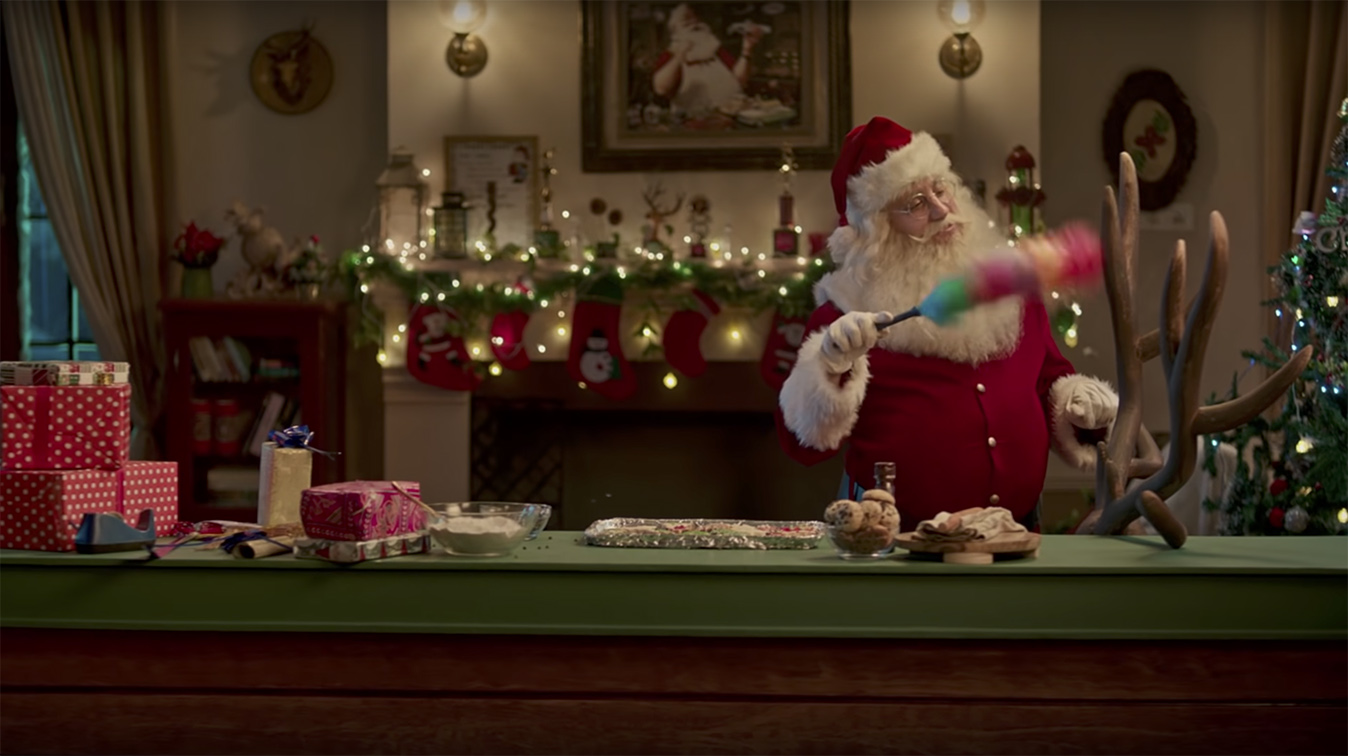 Dentsu Webchutney India has launched the #SantaOpenToWork campaign for Swiggy Genie. It is a quirky and timely way of depicting how gift-givers can outsource all their delivery tasks to Swiggy Genie this Christmas, just the way Santa is.

Christmas is the time of love, laughter, gifts and of course, Santa Claus. While kids wait for either of their parents to become Santas and bring them gifts during Christmas, friends and colleagues play Secret Santa for each other, spreading cheer. But what if Santa Claus took a break from deliveries and decided to search for a new gig? Who would take over gift deliveries in his absence?

At the heart of the campaign is a very fun, easter-egg laden ’video resume’ by Santa Claus himself, explaining his decision to move on, and rallying recruiters to ho-ho-hire him. What’s more, the video is accompanied by an actual LinkedIn profile which states Santa’s achievements with fun posts aimed at recruiters. Digital ads across Facebook, Instagram, Twitter, YouTube, Wynk and Inshorts lead people to his video resume.

To create more buzz around the campaign, Swiggy has used their Genie/Instamart channels to drop unbranded flyers and business cards from Santa, with a special QR Code leading people to the video. There are even tear-able posters across multiple corporate offices, to target employers at the source. While Santa is #OpenToWork, Swiggy Genie is #OpenToDeliveries!

Sneha John, Director- Marketing, Swiggy, said: “We wanted to remind Swiggy users and non-users alike that they can depend on Swiggy Genie to take care of gift deliveries and other chores this Christmas season. The #SantaOpenToWork campaign does just that, with some Christmas cheer and smart humour.”

Sanket Audhi, Creative Director, Dentsu Webchutney, said: “Our starting point was quite simple: if Swiggy Genie is taking over deliveries, what will Santa Claus do? But we knew we had a winner when we thought of crafting the entire campaign around the #OpenToWork feature, which has become an instantly recognisable mnemonic. I hope people have as much fun watching the campaign as we had creating it.” 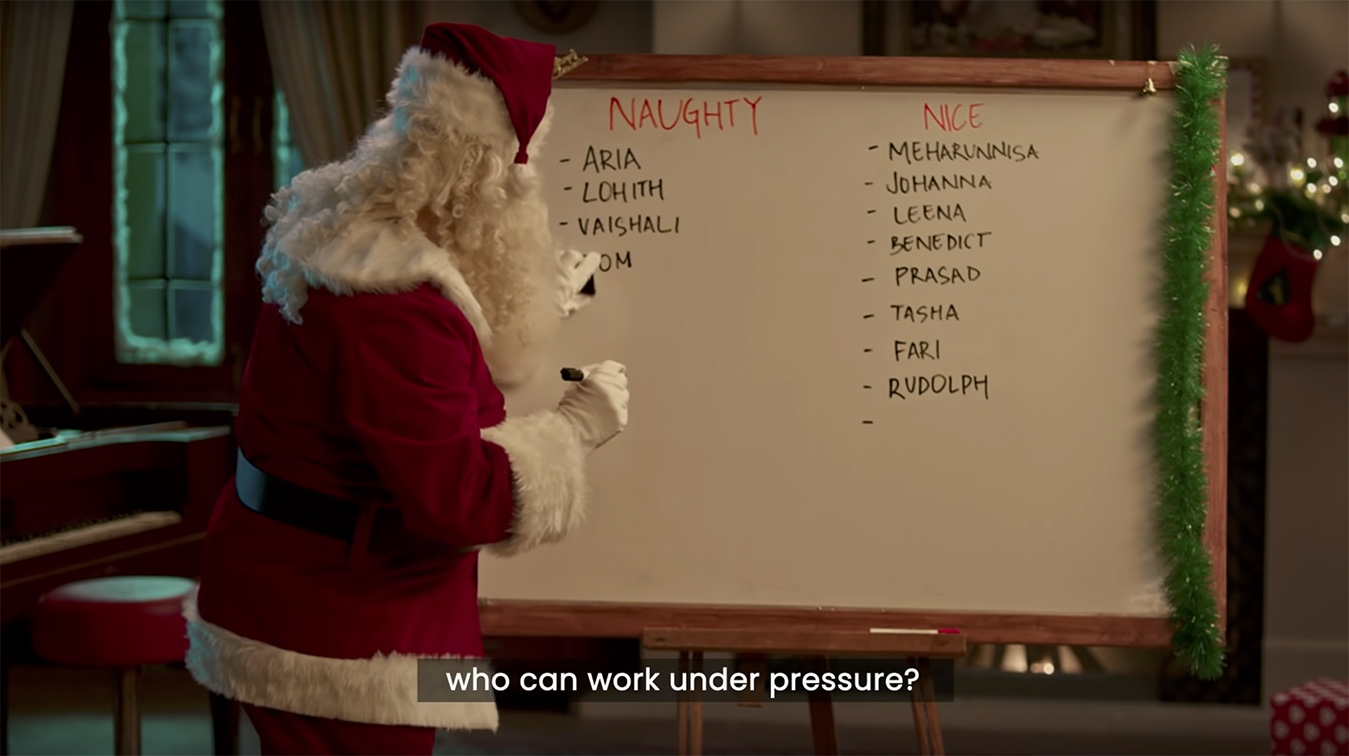 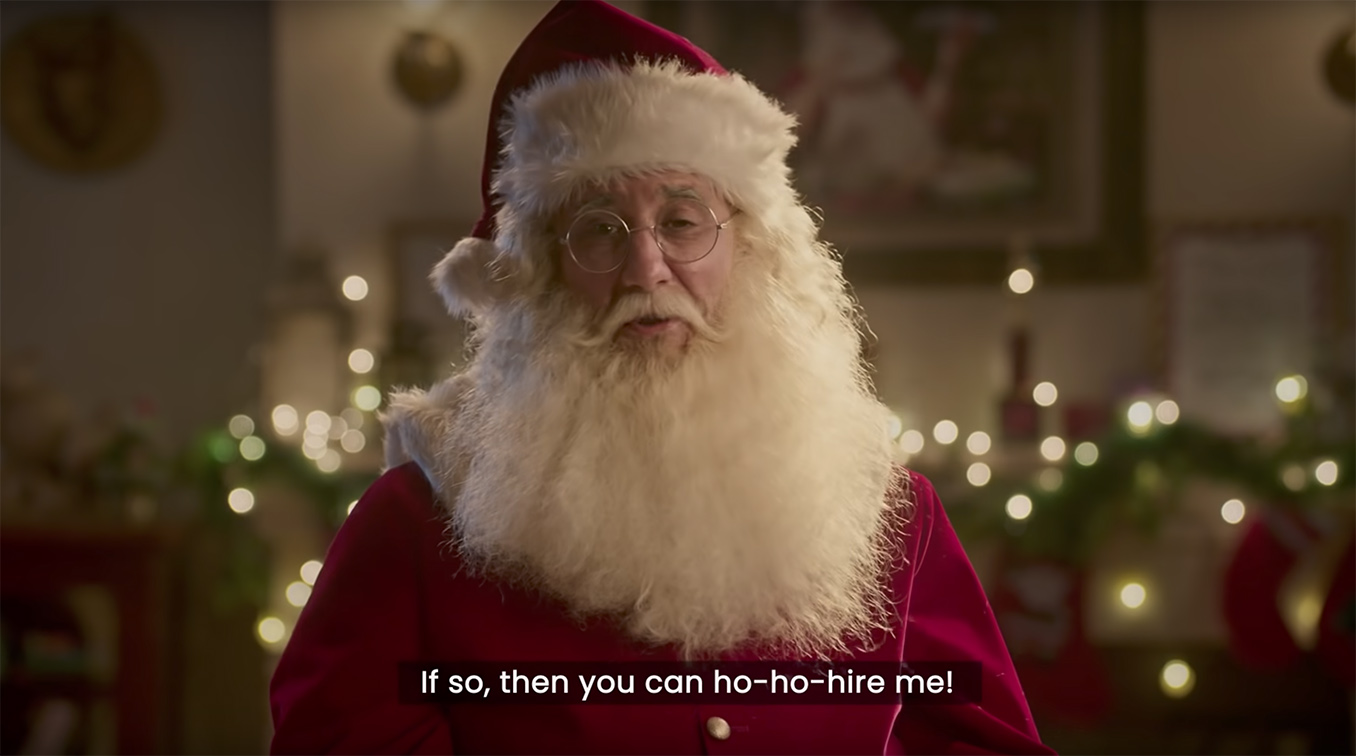