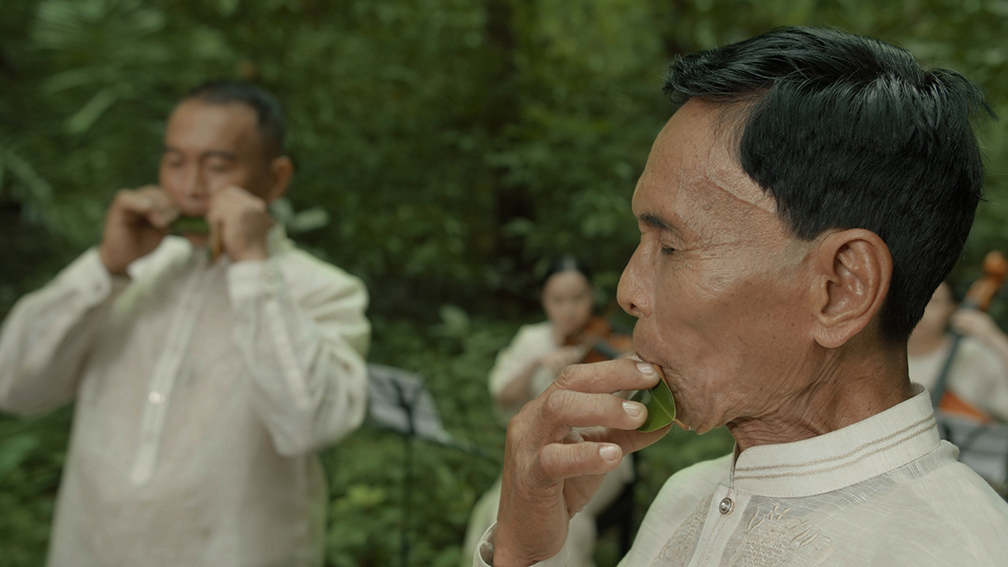 TBWA\Santiago Mangada Puno Philippines has ushered in the holiday season with the “Nissan LEAF Orchestra”, a unique musical collaboration promoting sustainability and preservation through the lens of Philippine cultural heritage.

Launched on Nissan Philippines’ Facebook page and YouTube channel via an online film, the playlist features the talents of Filipino performers using leaves as their instruments. Fittingly for the season, the tracks include Christmas standards such as “Deck the Halls” and “Silent Night”, as led by father-son leaf musicians Roman and Reynaldo Paquibot.

While the number of instruments that can be plucked off a plant and played are admittedly, few and far between, so too are the people versed in its art. According to Roman -who started playing when he was 14- when performed properly, leaf music is comparable to conventional instruments such as the trumpet or saxophone.

Unfortunately, since being pioneered by National Artist for Music and Literature Levi Celerio – the Guinness World Record-holder who performed everywhere, from the Cultural Center of the Philippines to the Merv Griffin Show – the number of active leaf musicians is dwindling.

Roman’s son, Reynaldo, says there is a need to promote this art, as, “There aren’t many of us left these days, and there’s nobody else who can teach [leaf music]. I’m excited for this chance to share our art and our music.”

Through their music, the leaf players hope to drive awareness for conservation, while promoting their art and its cultural significance. It is an undertaking that the younger Paquibot is proud to take on: “It’s important to me that our music can be heard in other places, other countries, as well as the Philippines.”

The elder Paquibot concurs with the sentiment, adding, “It is my wish that more trees will be planted to bring life back to the forest. This is our future and our life.”

The campaign is the latest output of TBWA\SMP’s ongoing mandate of “Creativity For Humanity”, blending creativity with human-centric insight to help launch Nissan’s 100% electrical offering, the Nissan LEAF.

“As a client, Nissan has always been committed to sustainability beyond our roads, and this campaign is an extension of that vision,” says TBWA\SMP Managing Director Portia Catuira. “This holiday season, we are proud to present a musical performance that reminds us to listen to nature.” 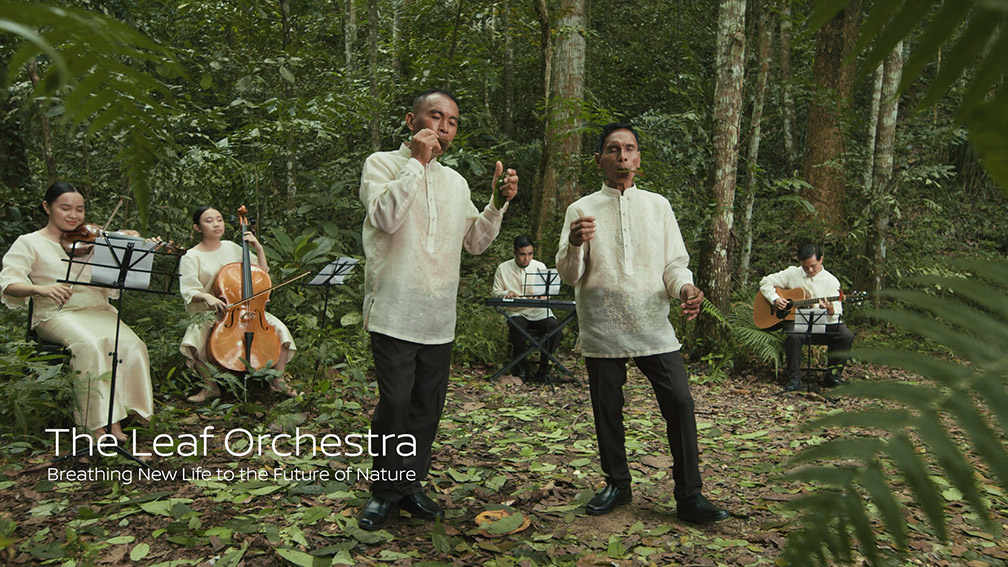 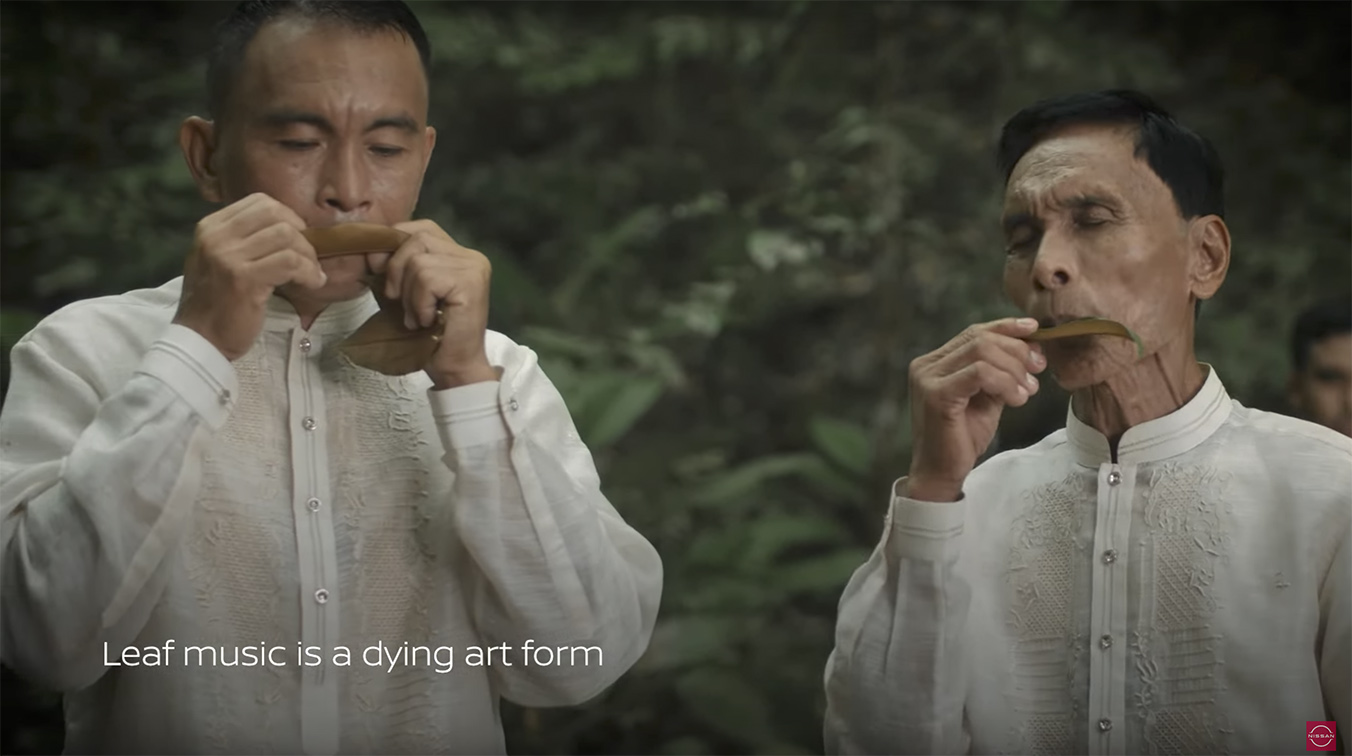