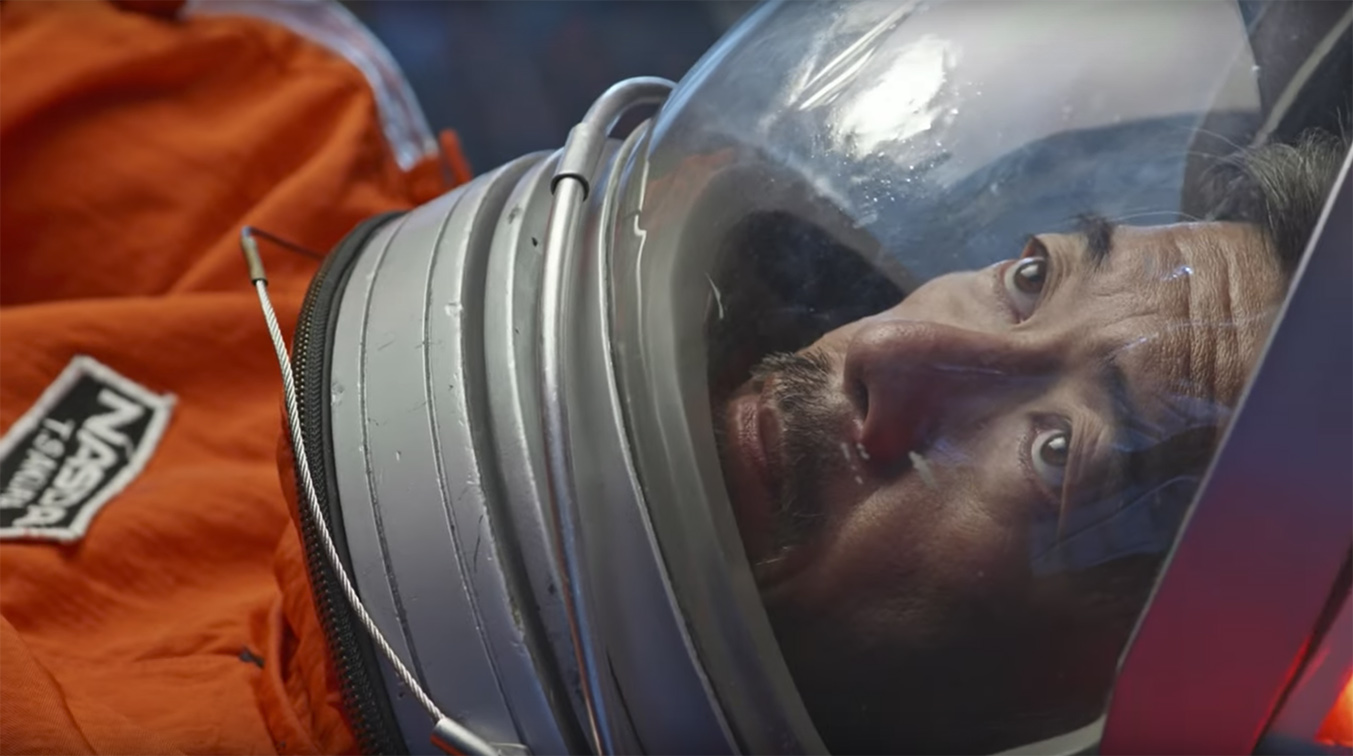 Mitsubishi FUSO is a company that’s always at the cutting edge of transportation, so instead of joining the space race, they’re focussing on making the Earth greener rather than heading off into Space. The future stays right here on planet Earth with a new campaign ‘To the Moon and Back’ created by UltraSuperNew Tokyo.

Last year humans became closer to normalizing space travel enabling voyages to the next frontier. In July humans flew to the edge of space 62 miles above the Earth’s surface. Global transportation companies are now engrossed in what is already a veritable space race.

Since FUSO’s eCanter was launched in 2017, its fleet of 300 vehicles have collectively covered a combined distance exceeding four million kilometers, which amounts to four trips to the moon and back and counting. Everything looks like the usual space launch countdown until it doesn’t. Its tongue-in-cheek reveal demonstrates how, before thinking of leaving planet Earth, we might want to reshuffle our priorities and start fixing our own backyards before heading to outer space.

Andres Aguilar Quesada, Associate Creative Director, UltraSuperNew, said: “They say space is the ultimate frontier. But, is it? With all the news and data that has recently come out regarding climate change, it feels like we should first fix our home before heading out into the cosmos. This project for FUSO’s eCanter provided us with an excellent opportunity to invite others to take emission-free transport into serious consideration. Maybe later, after we fix Earth, we can start thinking of Martian holidays.” 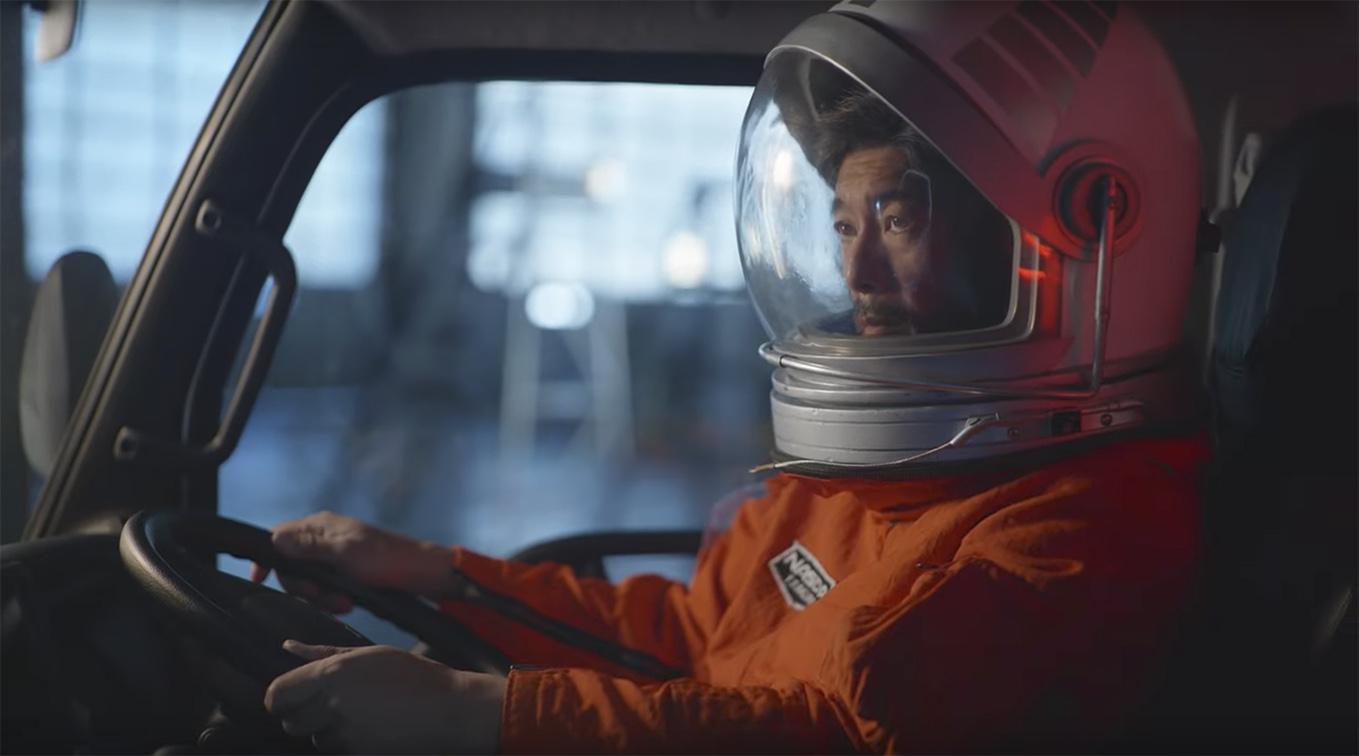 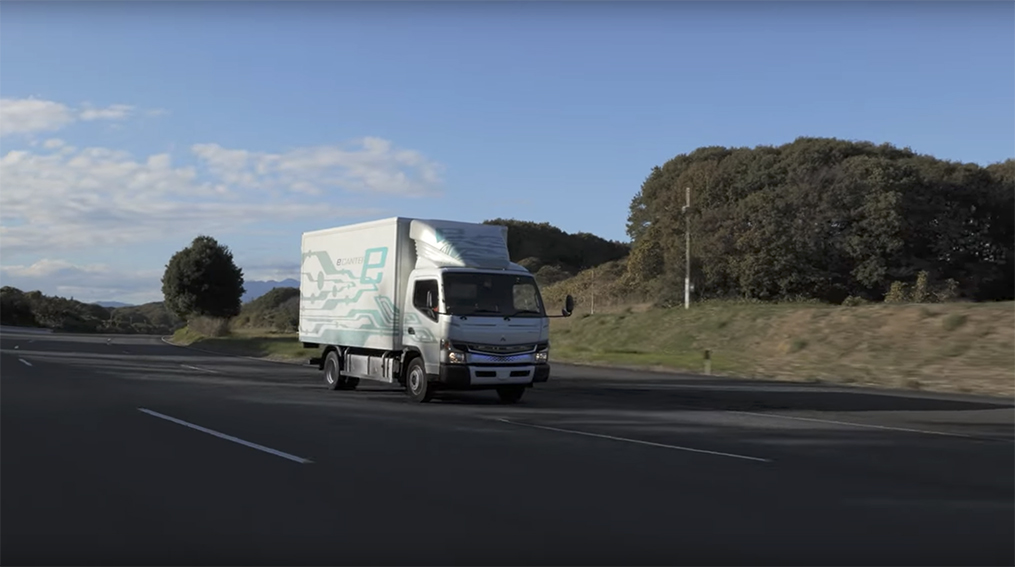