Peter Draw, Moog Studio and Two AM Music Global team up to create the sequel for the beloved animated world of Ai & AIko 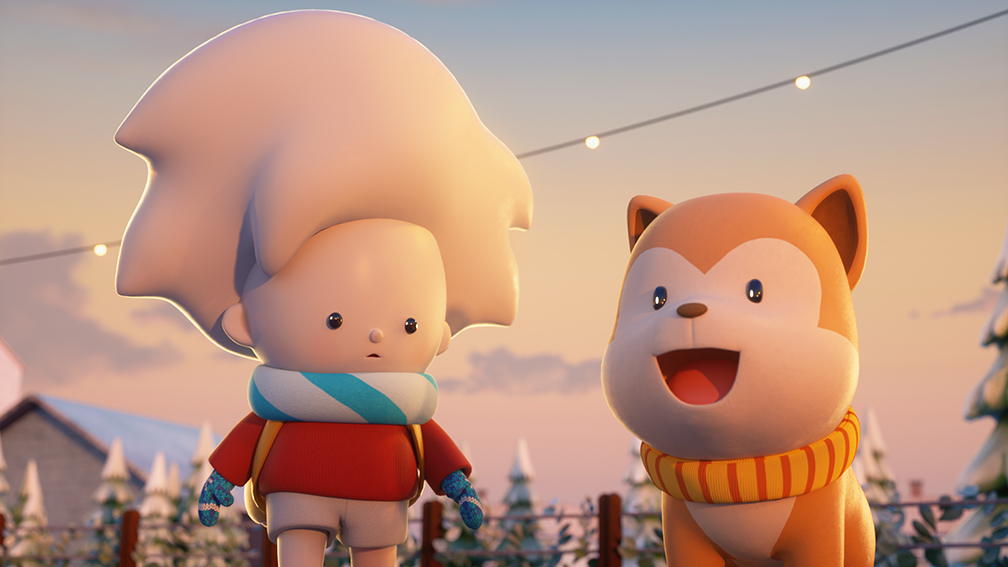 It’s been two years since the release of the first Ai & AIko Christmas film, and fans have been eager to see what this year holds for the two iconic friends. The 2018 film centered around departure, reminding us that shared love will never be lost, while this year’s sequel focuses on reunion, reminding us that love is everywhere.

“As usual, the team at Two AM did such an amazing job even the Moog squad teared when we first heard the music. As for the story, it has a really simple message to the audience, move on no matter what we face, do good, spread love and the good will come back to you,” said Lai.

“The teams were crazy in sync, everything just unraveled the way we wanted it to. We loved what we saw, and both Peter & Nicholas liked what they heard. The sense of creative freedom from all around honestly played a huge part in the creation process, it just felt right,” said Oliver Stutz, Executive Creative Director, Two AM Music Global.

The film premiered in London on Oxford Street, and rended on social media, with features on several popular accounts including the official 9GAG instagram account. 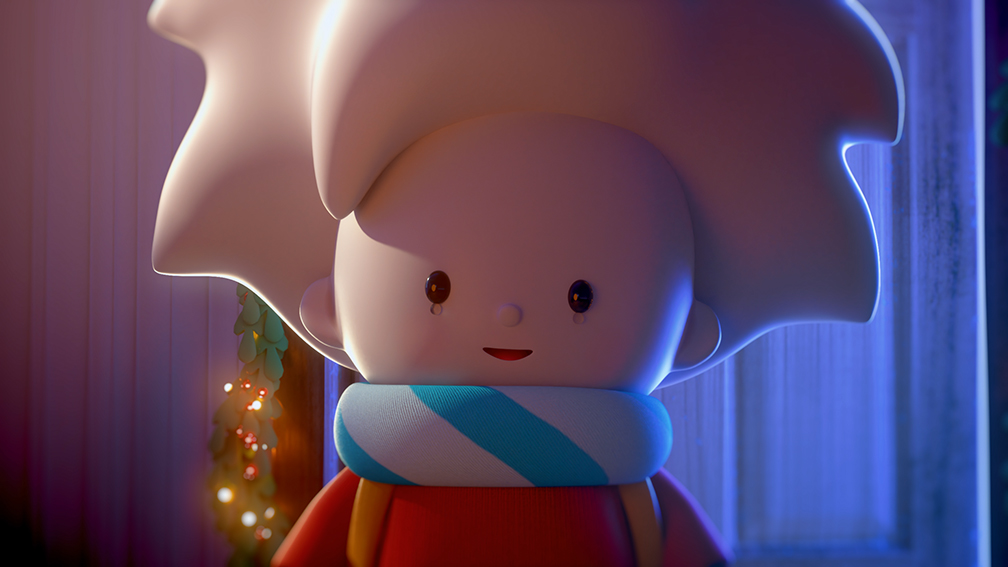 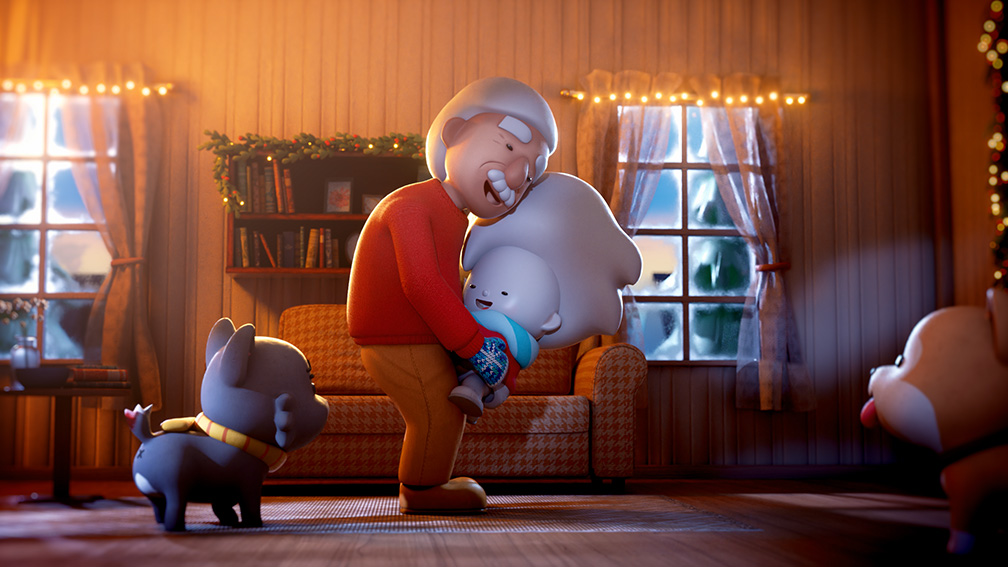