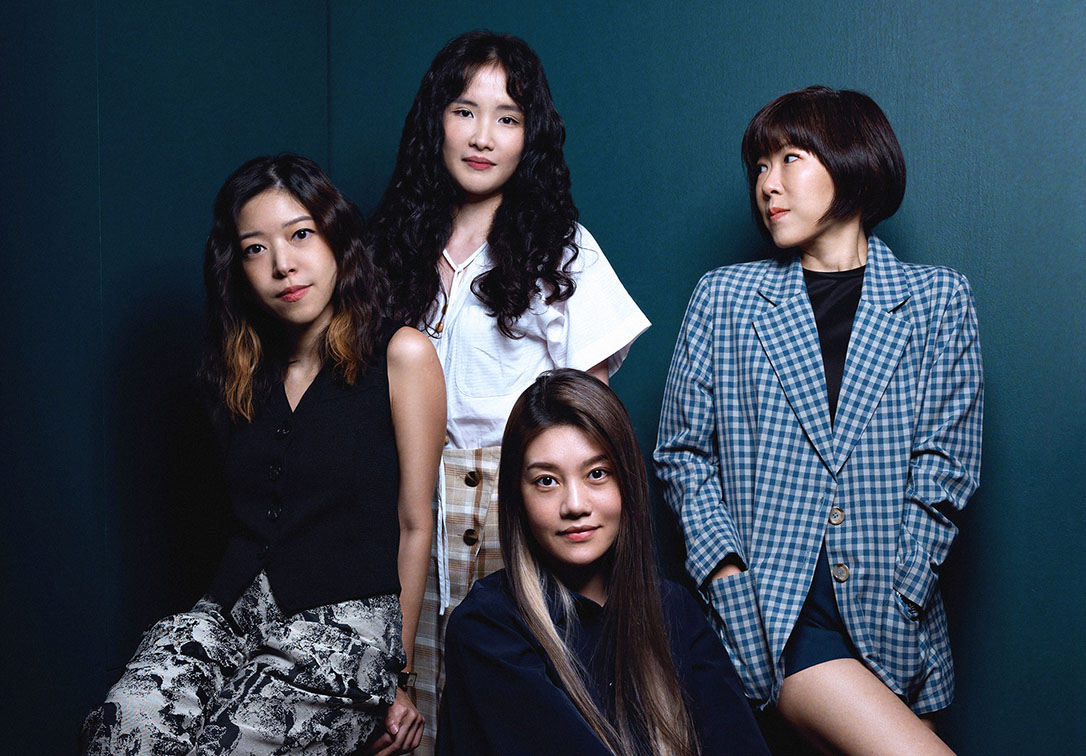 SOUR Bangkok, is the leading independent agency in Thailand penetrated into the women’s market. Their work has successfully involved women’s brand campaigns and expanded its business into entertainment for women such as ‘Girl From Nowhere’, a Netflix Original Series and freshly launched a Thai Virtual Human that appeared on leading international fashion magazines like L’Officiel, VOGUE and Harper’s BAZAAR.

Eksuwancharoen, Creative Director/ Head Of Art, was recently announced as the winner of The One Club and The 3% Movement for Next Creative Leaders 2021 Asia Pacific Regional. And she will be joined the Spikes Asia Jury 2022 in Design and Industry Craft.

Ruchakityanon, Creative Director, is an award winning creative leader who recently joined Sour Bangkok. Before that, she was picked up as BBDO Female Creative Leadership in 2018 and chosen to be on the Executive Jury at Ciclope Asia Award and the Grand Jury at Ciclope Festival Berlin 2021.

Rattanabumrung, Associate Creative Director, is one of the rising star of Thailand’s advertising industry. Recently, Rattanabumrung has been the representative of Thailand in Young Cannes Lions Competitions 2020.

SOUR Bangkok has continued to win many creative awards. From winning Gold in Campaign’s Southeast Asia Boutique Agency of the Year for 4 consecutive years from 2018-2021), “Best of Show” and Independent Agency of The Year in Asia Pacific Advertising Festival 2021 (ADFEST), to Thailand Top 5 Best Performance Agency ranked by The WORK 2021, including top international awards London International Awards, Cannes Lions, One Show, Clio and Spike Asia.