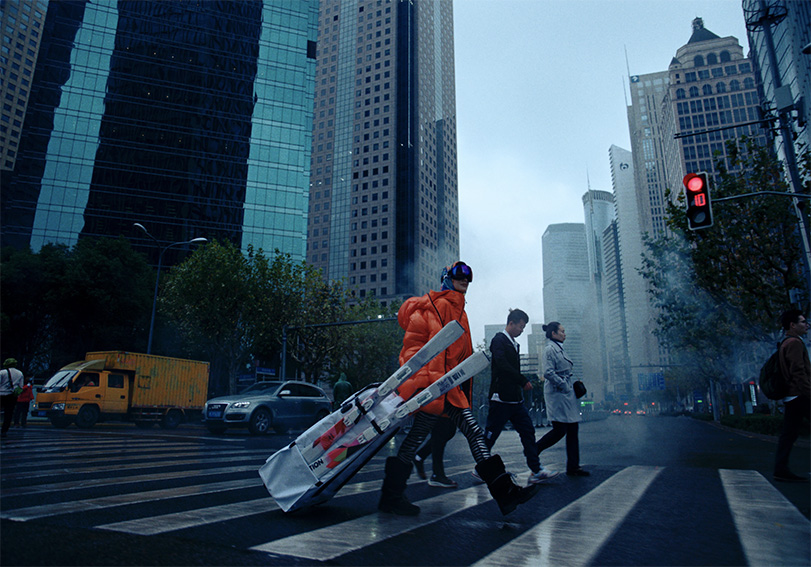 Ahead of the Winter Olympics, Tmall partnered with FRED & FARID Shanghai for the launch of the Tmall Winter Festival 2022 – the annual major shopping event dedicated to winter sports brands. The creative agency has developed a communication platform aimed to introduce winter sports to the Chinese market.

The “Goodbye City, See You on Snow” film is a snow call for all urban Chinese looking for snowy outdoors adventures.

The winter sports market in China is one of the fastest growing in the world – over $126 billion by the 2022 Beijing Winter Olympics – with a target of over $160 billion by 2025. 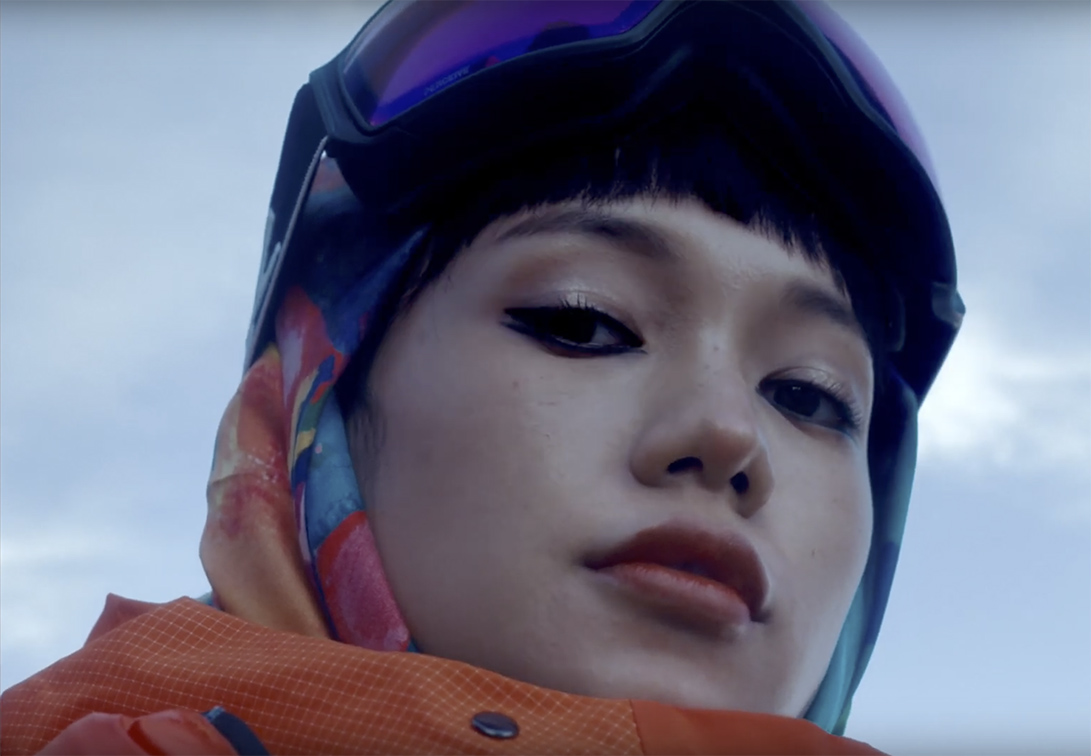 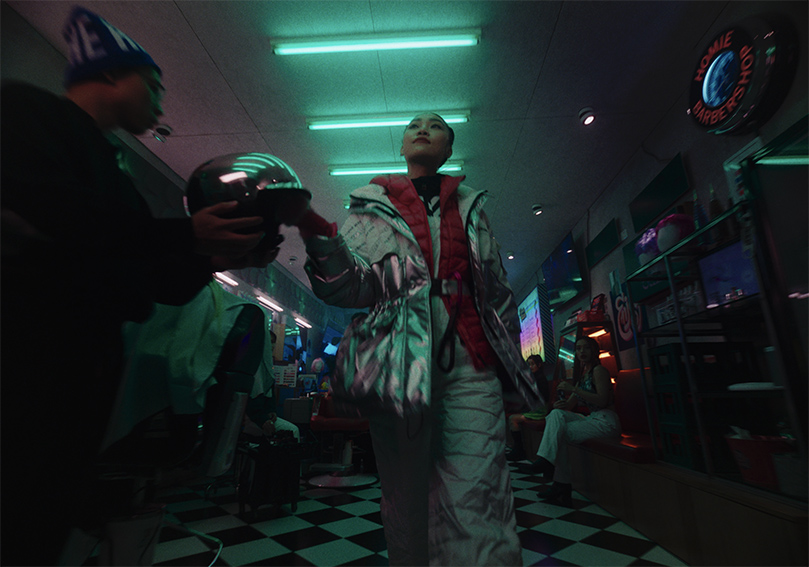 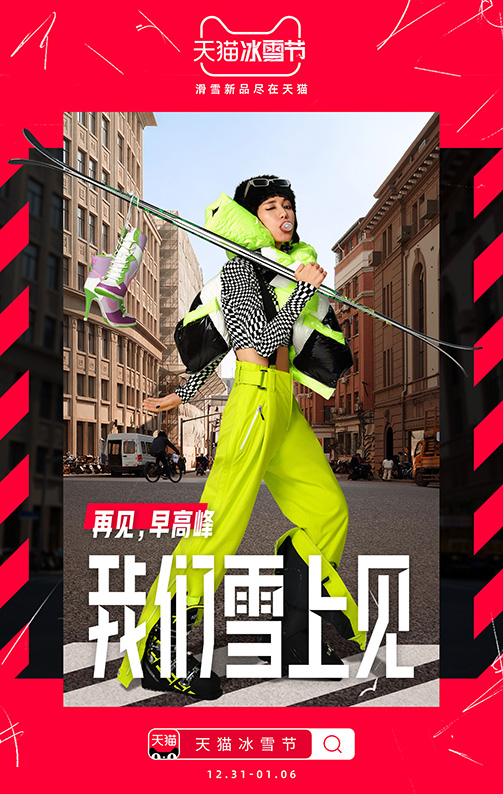 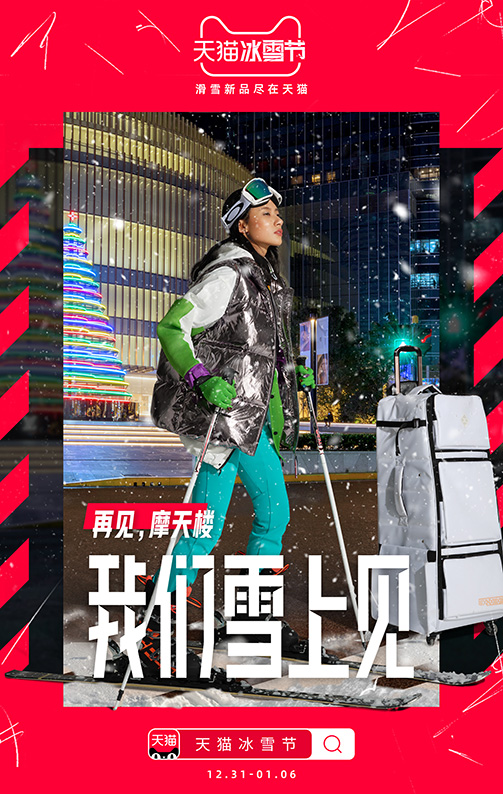 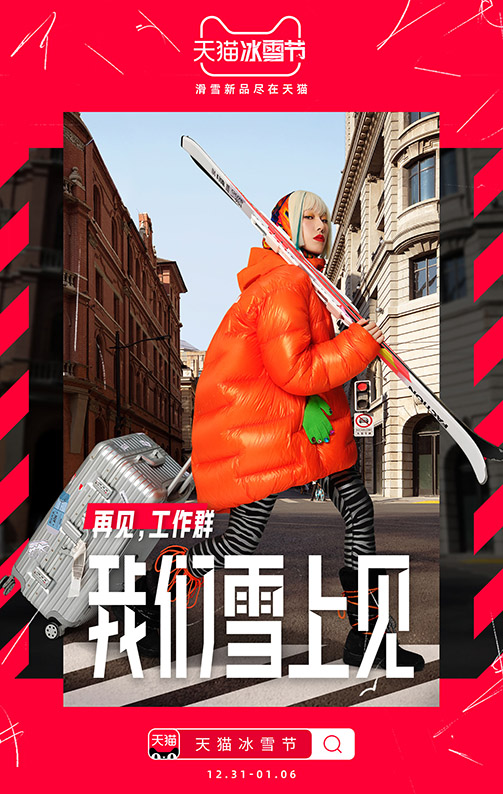 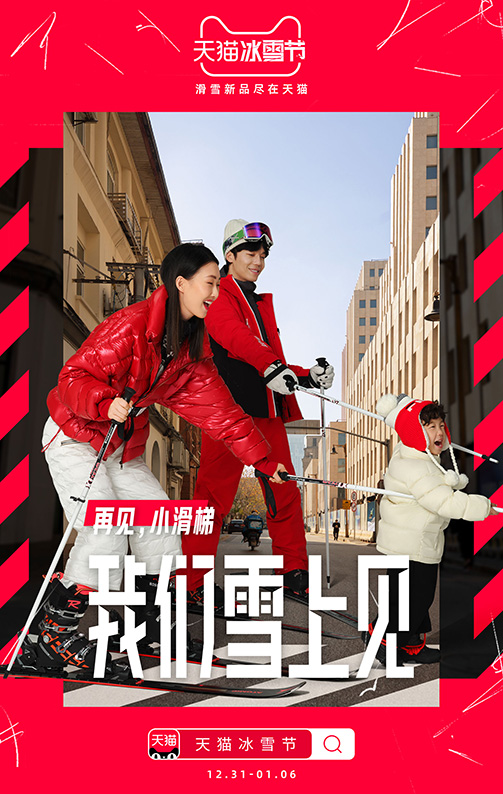 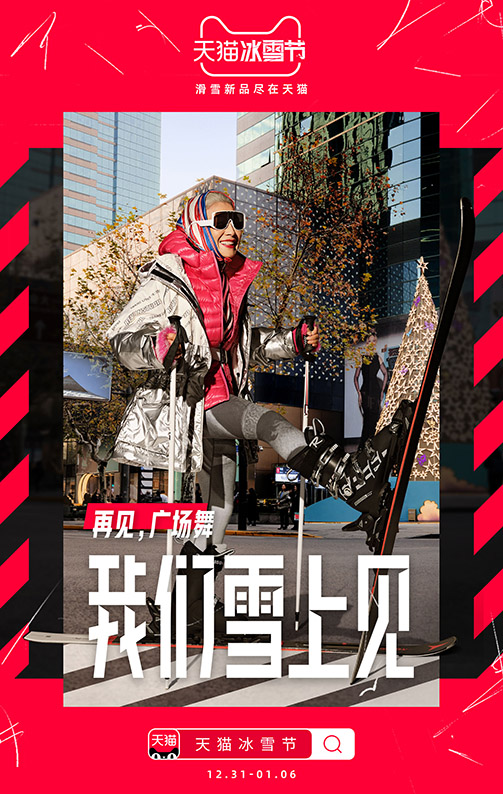