Stake "The Takeover" :60 from Bear Meets Eagle On Fire on Vimeo.

The work represents Stake’s most significant marketing push to date, as the company looks to broaden its customer base after a $40 million capital raise in 2021.

Under the banner ‘Stake Your Claim To The Future’, the campaign speaks to how Stake is opening up opportunity and access to financial markets for a new breed of ambitious investor.

The launch film – titled ‘The Takeover’ – is an epic black and white animated monologue, delivered by a character as he breaks through the more traditional fabric of the financial world, to ultimately take his seat at the boardroom table. The spoken word performance is delivered by Baltimore based Black Chakra, a contemporary poet and street lyricist.

Produced in collaboration with Augenblick Studios in Brooklyn, award winning creators of Comedy Central’s Ugly Americans and Adult Swim’s The Jellies, ‘The Takeover’ draws heavily on the classic Fleischer-era of 1930’s animation.

The campaign launched on broadcast TV, during Channel 7’s coverage of The Olympic Games Opening Ceremony, and will also feature across cinema, OOH and digital.

Says Micah Walker, founder and chief creative officer of Bear Meets Eagle On Fire: “The team at Stake came to us with a pretty clear idea of who they were and what they believed in, so we just helped them translate those foundations into an original idea and voice.

“I’m pretty sure a call to arms, inspired by 1930’s animation, wasn’t what they were expecting, but hats off to them for buying all the way in and committing to making it right. Massive thanks as well to our friends at Augenblick Studios and everyone else involved for helping us make something we’re all very proud of.”

Says Matt Liebowitz, co-founder and CEO, Stake: “The Bear team worked hard to understand what Stake really stood for and found a way to turn that spirit into something unique and totally unexpected. I can’t waIt to see this out in the world and there’s no better place to plant our flag than at The Olympics.”

Says Bryan Wilmot, chief marketing officer, Stake: “Going to market at scale for the first time, we needed a partner who really shared our ambition. The Bear team is passionate, meticulous and throughout the entire process showed genuine care for our brand. This led to some exceptional work, unlike anything else in market.” 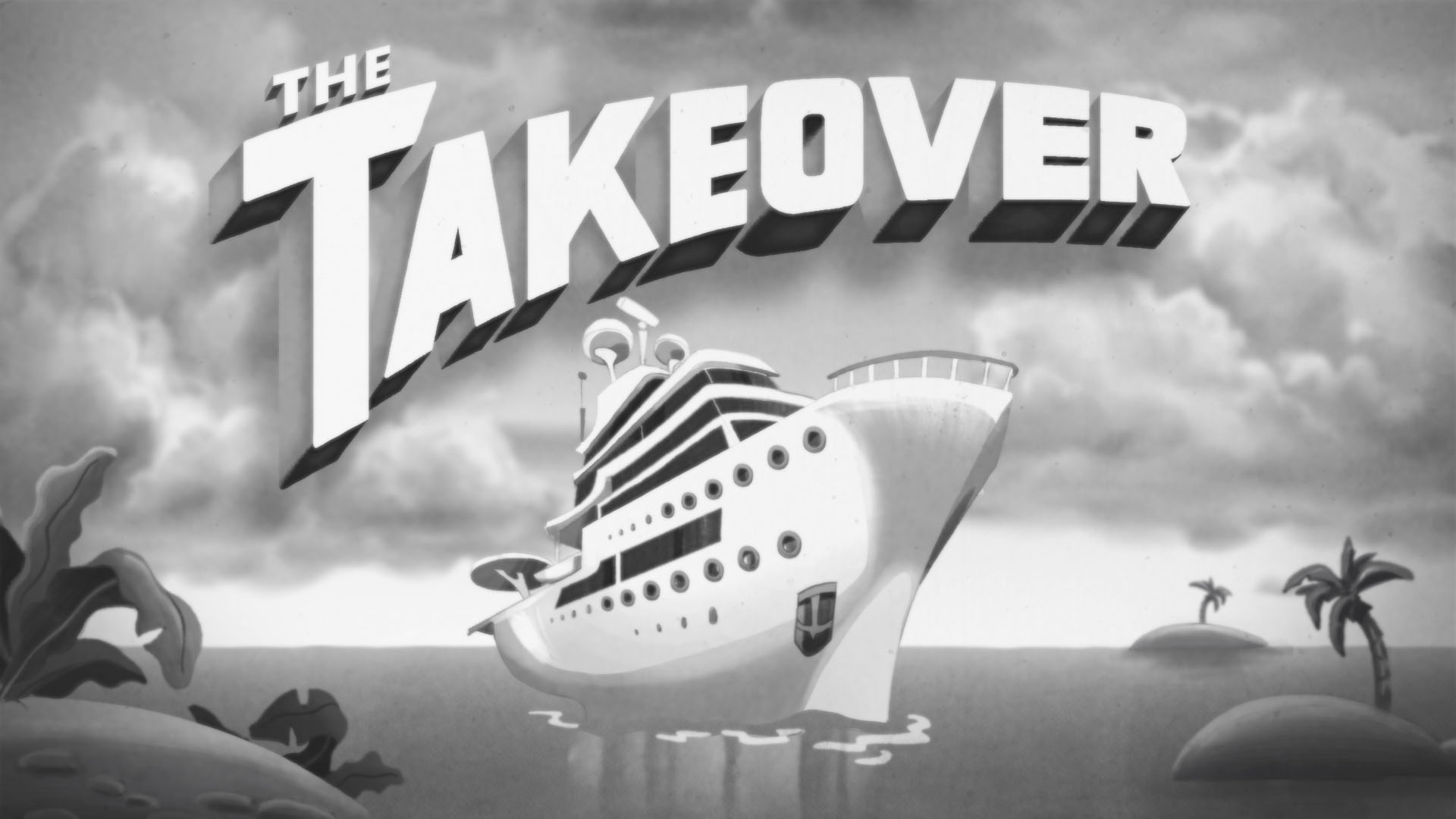 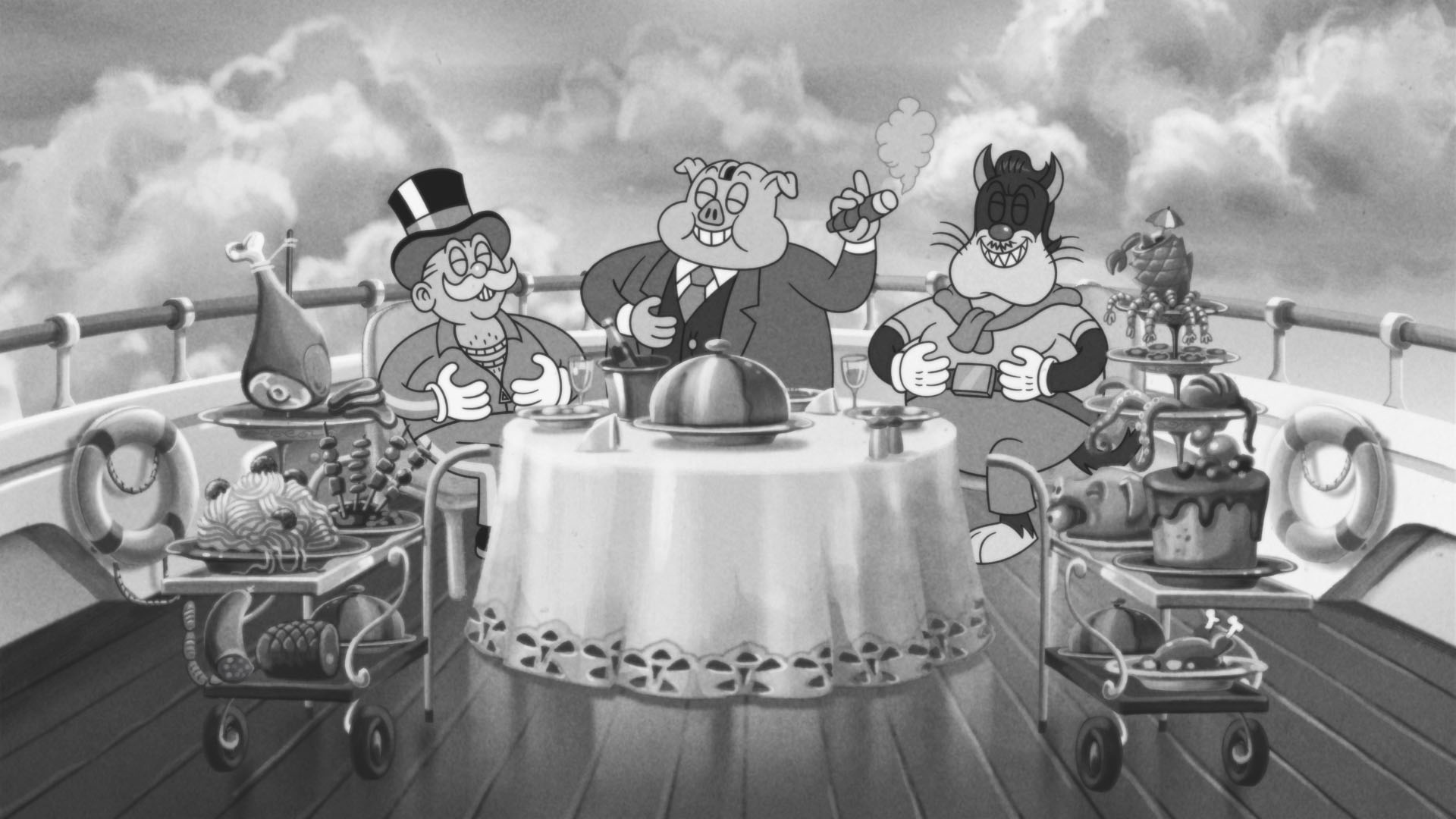 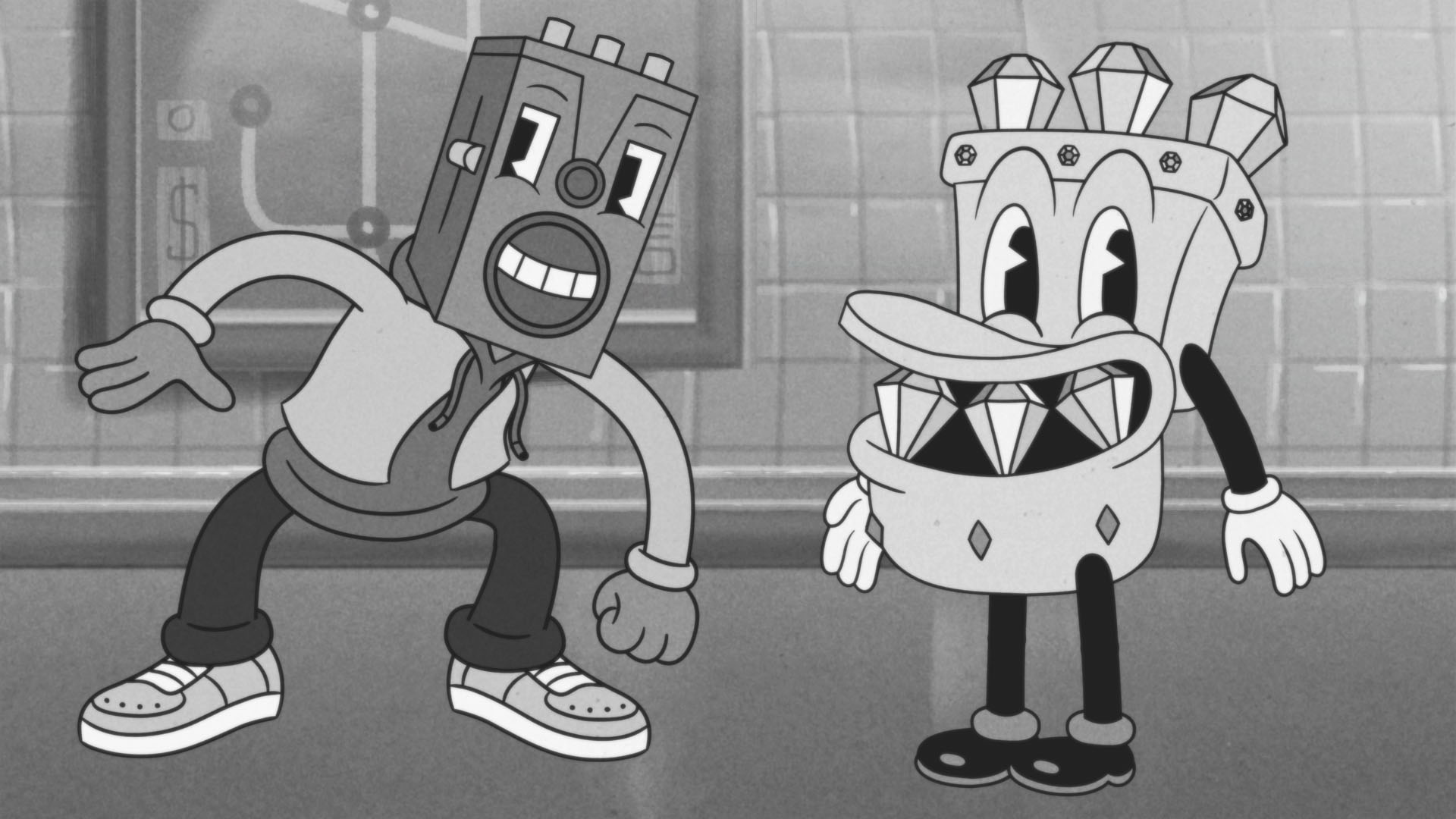