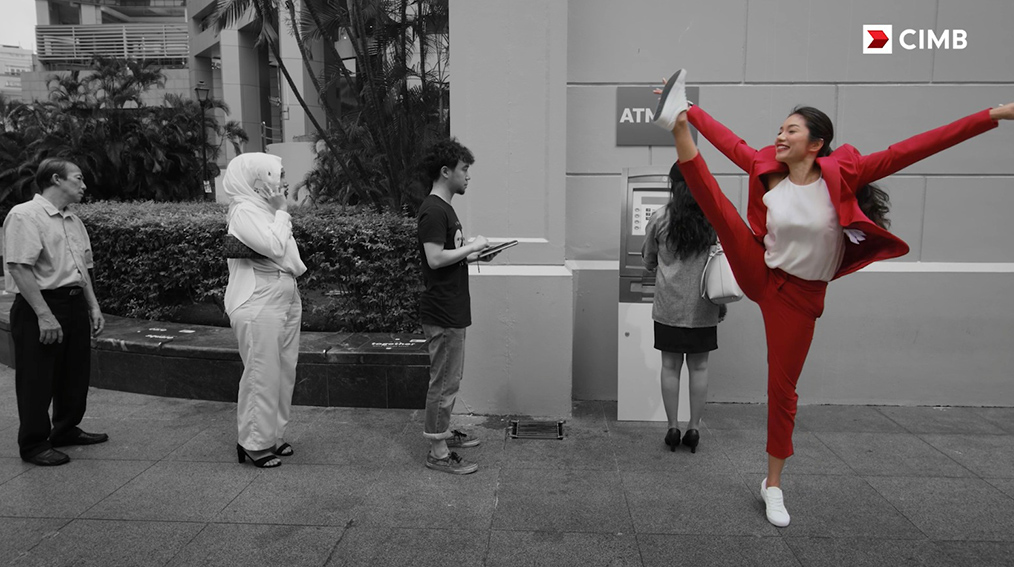 “Break free, bank differently” – that is the ethos of the new brand direction of CIMB, one of the leading banks in the ASEAN region. BBDO Singapore was tasked to push CIMB forward as more than just a trusted bank, but one of the most preferred banks in Singapore. BBDO was adamant on helping CIMB stand out in a saturated domain of banking communications, to give it an edge that will entice without compromising on the brand’s core values and services.

To achieve the vision of this campaign, BBDO teamed up with production house, BDA, to execute two brand films designed to resonate with prospective and existing customers which launched on 13th January, 2022.

The concept of the first brand film shows what happens when you break free from the rut of inefficient banking habits. It centres around a jovial CIMB protagonist – dressed in the signature red hues of CIMB – who inspires frustrated banking customers with the power of CIMB. To display this significant consumer epiphany, the film applies a dynamic transition that shows a burst of life. Insipid black-and-white visuals become washed by a seeping wave of colour à la Wandavision and Pleasantville, and dreary scenarios are shaken up by an ebullient choreography that ends with a flash mob climax in the heart of Raffles Place.

While the first brand film exudes a light-hearted and vivacious quality, BBDO sought for the second film to offer a change of pace for a different target demographic – the customers of CIMB’s priority banking service, CIMB Preferred.

“The team did a fantastic job to encapsulate the essence of “Break free, bank differently” while embracing a more sophisticated and refined demeanor,” said GuanHin Tay, Chief Creative Officer of BBDO Singapore.

“With the second film had to balance the execution by creating informative yet intriguing content to cover an extensive scope of key points while giving CIMB a strong brand personality that stands out from the clutter. Throughout the content, the central protagonist – a character who exists in the same ‘CIMB world’ – lives a premium lifestyle while breaking the fourth wall, literally walking across frame borders to travel from one destination to another.”

To complement these brand films, BBDO conceptualised several other deliverables to promote the “Break free, bank differently” narrative which hit the public starting in January 2022. This encompassed physical and digital assets poised to reach a wide spectrum of customers, including thematic key posters, disruptive vertical videos on social media, and interactive OOH advertisements that guided viewers to CIMB’s new outlet at CIMB Plaza, 30 Raffles Place. The CIMB Preferred campaign will follow and is set to launch in March 2022.

CIMB Singapore CEO Victor Lee, said: “Break Free, Bank Differently is all about us doing things differently than in previous years to enhance the overall end-user experience. Focusing on customer centricity and placing customers first – at the heart of everything we do – we aim to build a high performing sustainable organisation that will help advance both customers and society.”

In an ongoing climate and economy that seems perpetually tied down by restrictions, BBDO Singapore and CIMB hope to inspire a new perspective with this empowering message. It is never too late to break free. 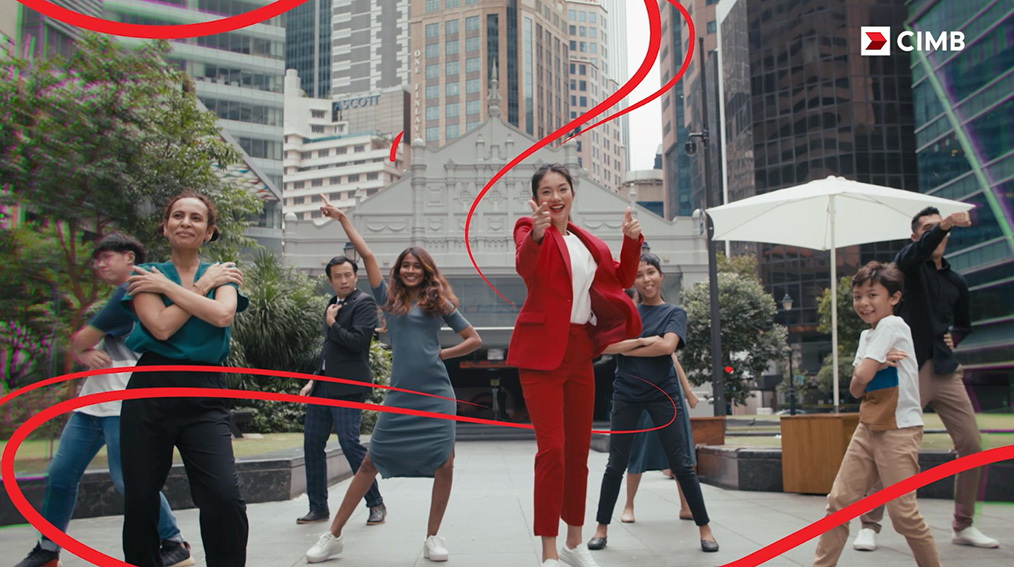 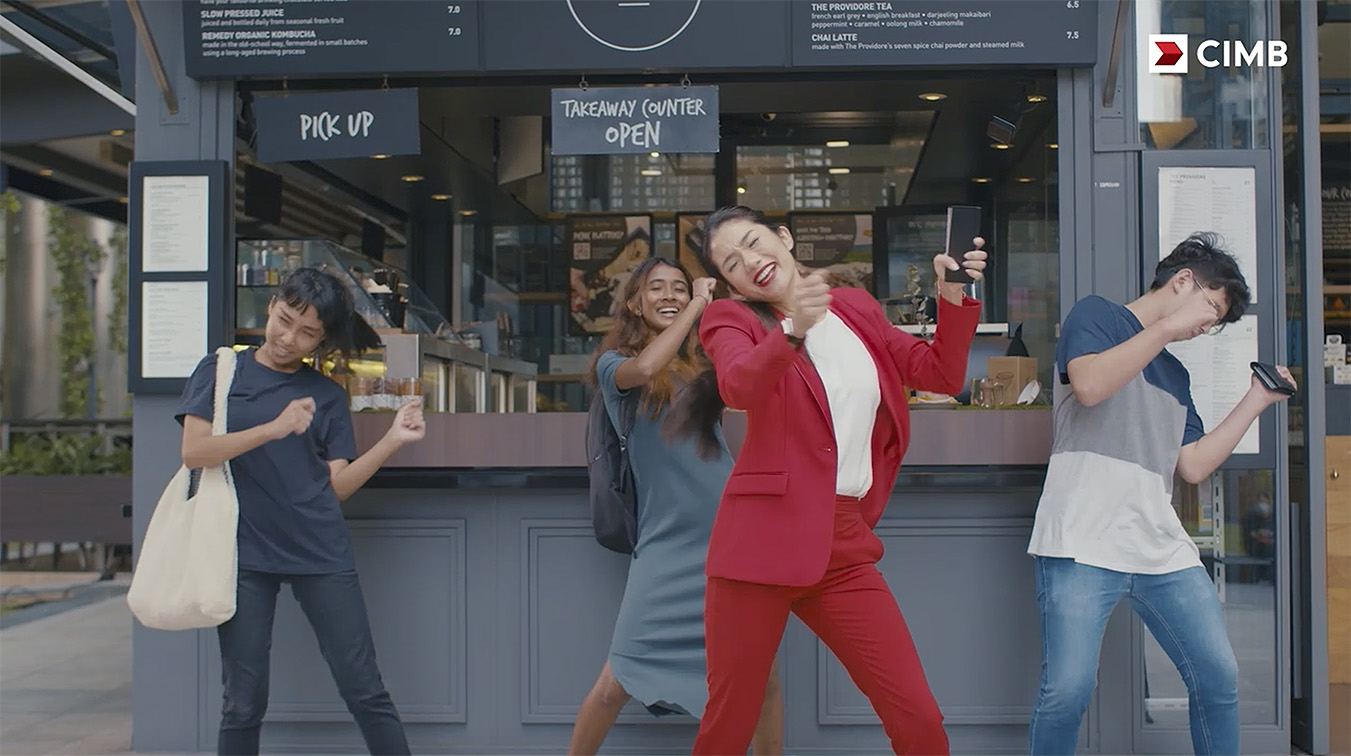