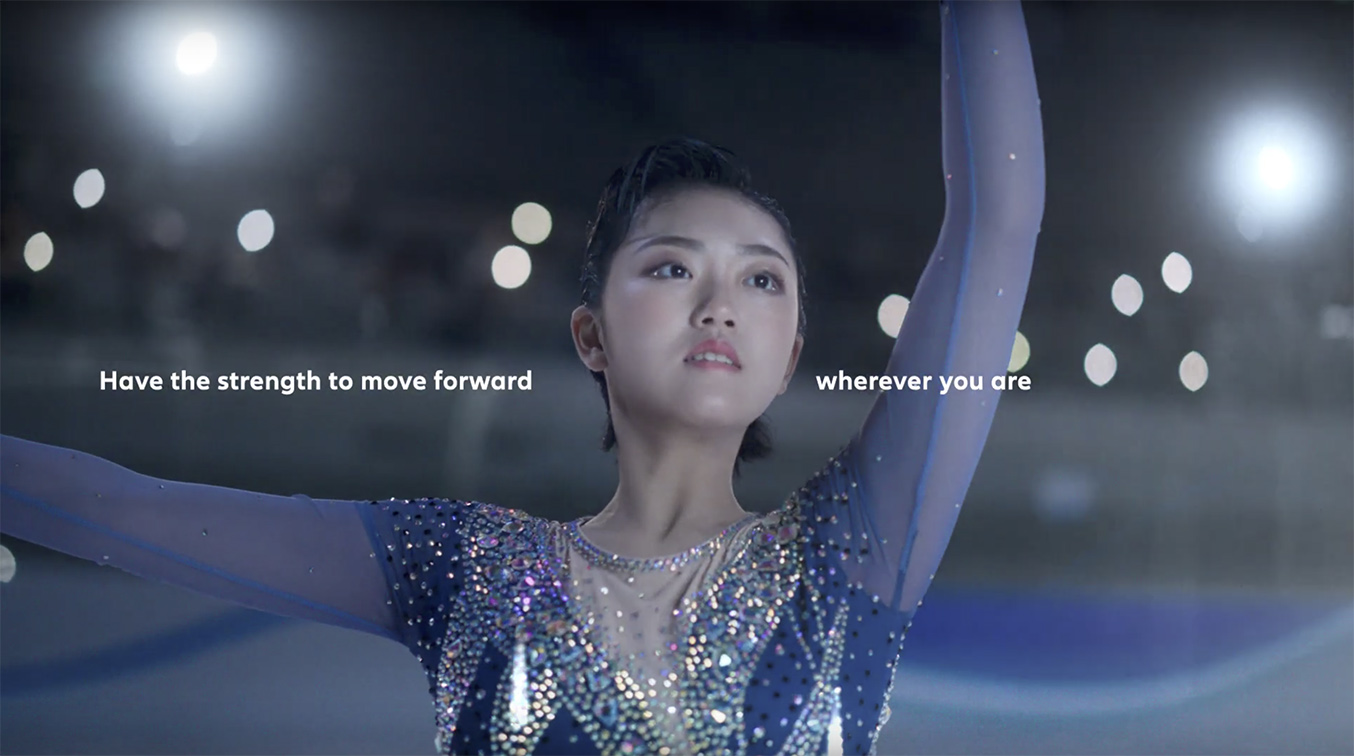 How can a brand campaign stand out during the Olympic Games? BBDO Shanghai and worldwide Olympic and Paralympic insurance partner Allianz released this “The Strength to Move Forward” campaign.

Many brands and agencies have created various content campaigns about the Olympic Games. BBDO has a wealth of brand Olympic communications experience and this time round it was a challenge for the agency to avoid aesthetic fatigue and help this 130-year-old German insurance brand Allianz create a campaign for the high-profile Olympic and Paralympic Winter Games Beijing 2022.

BBDO put down its previous Olympic campaign experience and abandoned the conventional practice of manifesto-style sports TVCs. Instead of using a large amount lot of copy content in the video, the team let two small characters tell a simple short story, with a man who walked across mountains and rivers, and a girl who chased figure skating dreams in her own world. They finally meet each other in the competition and become the strength to move forward to each other. 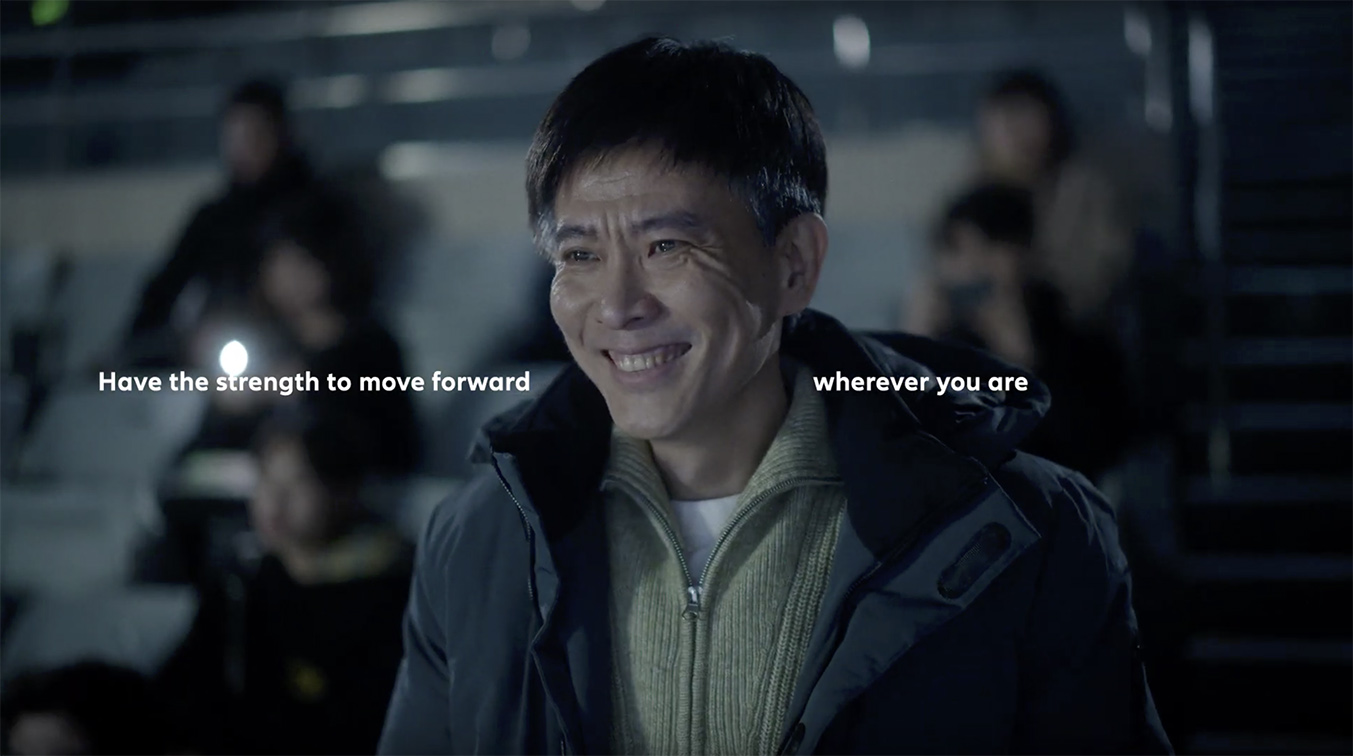 The team also encountered great challenges during the filming process. Before the shooting started, the BBDO team was almost unable to attend the shooting as scheduled due to the impact of the Covid-19 pandemic in Shanghai.

In order to present the story more realistically, both the BBDO team and the whole production team went to the plateau area to shoot at minus 26 degrees celsius. The cold weather and altitude sickness were huge challenges for everyone on the shoot. 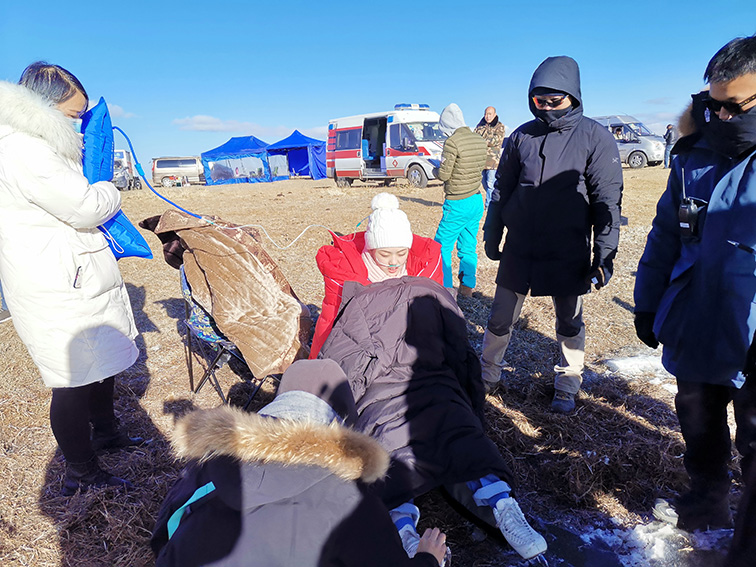 The actor who was still smiling and performing despite a lack of oxygen. 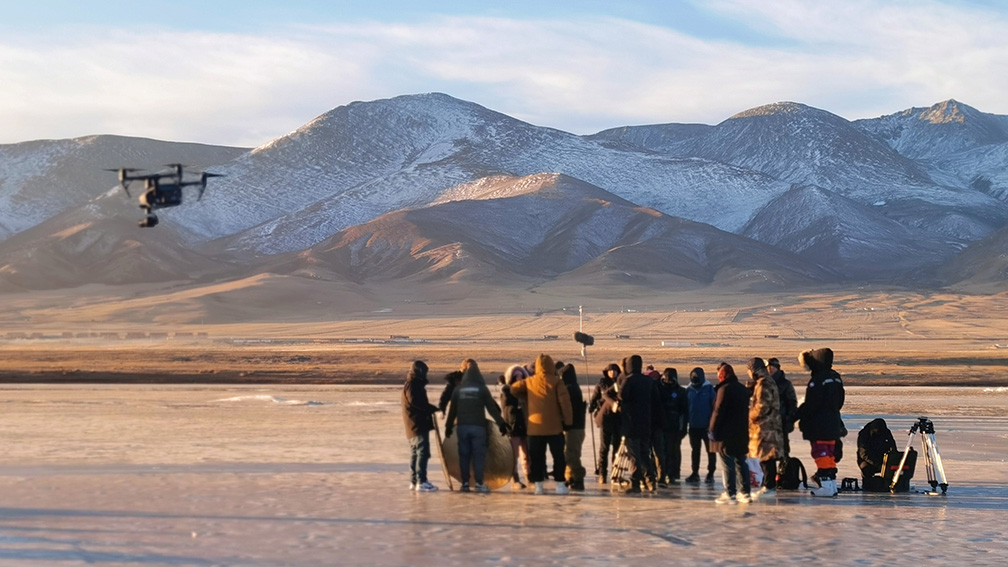 The production team on location. 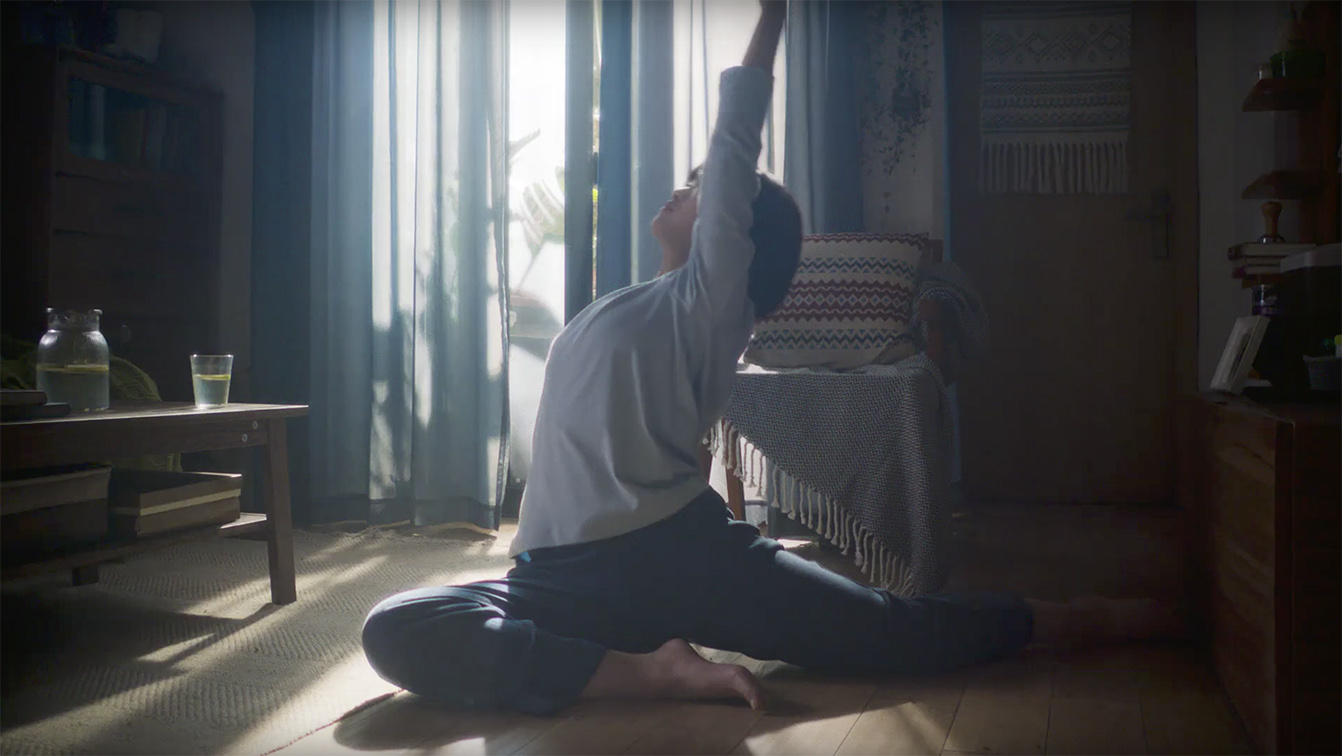 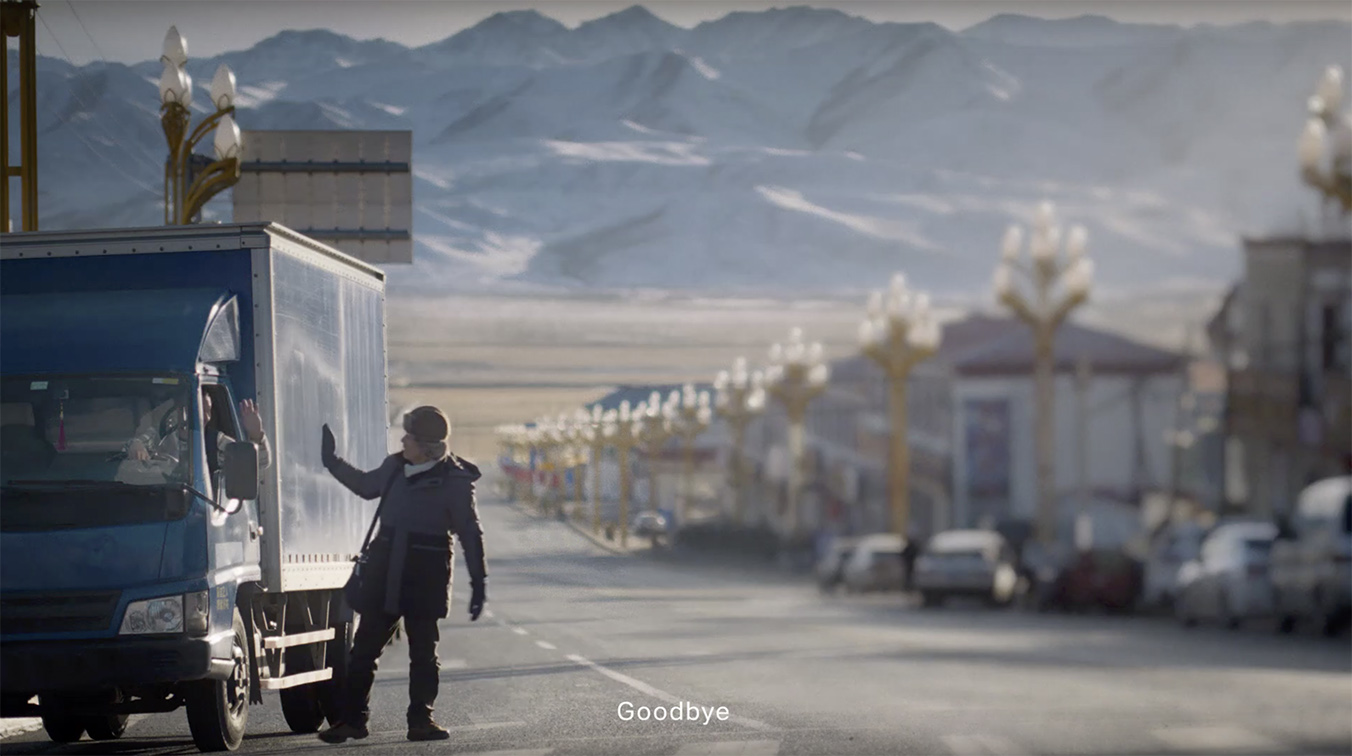