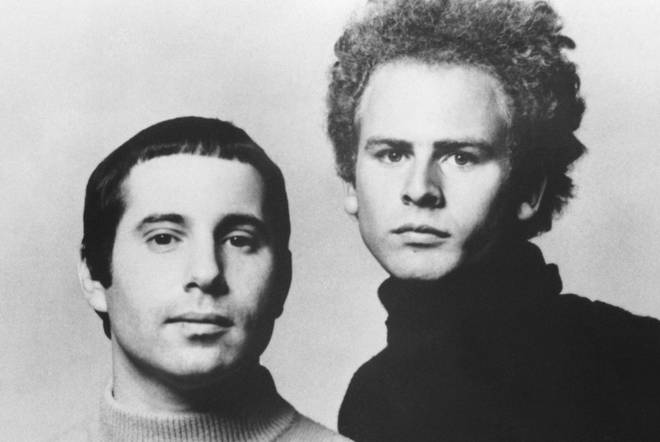 “The best lack all conviction, while the worst are full of passionate intensity.” – William Butler Yeats

Ahead of me on the street were two late 20 somethings talking very passionately. They were on vacation. T-shirts, cargo shorts, sandals and a farmers tan. They were very excitedly talking about crypto, blockchain and NFTs. It was the future and it was a sure fire way to get filthy rich. They were dead certain about this. For them this was a pattern that would never change. They hadn’t ever considered the possibility they could lose money. I think they even gave each other a high five which made me feel like I was in a teenage Disney film with bad acting and way too much styling.

The second type of certainty is about established patterns. Some time in the holidays I saw a fantastic documentary called Sour Grapes. It is about a fraudster called Rudy Kurniawan and the wine collecting industry. Essentially, he conned the wine industry by creating fake bottles of wine. The wine industry was an established pattern. Everybody understood the pattern and the rules of the game. Rudy came along and broke the pattern. He was creative. He would create fake labels on the bottles and mix cheaper wine to approximate the original expensive stuff. It was almost the perfect crime. If you are buying wine for investment purposes you store it and never see it. If you actually drink it, the evidence is gone. If Rudy hadn’t made a spelling mistake on one of the bottles he might never have been caught. The damage he has done to the industry is incalculable. We are talking about hundreds of millions of dollars. All because somebody came along and said I don’t accept your version of reality.

Create patterns and break patterns. This is the dance. Being certain at the beginning is good. Using certainty to your advantage is better. Being certain as things change is the best of all.

This is the third type of certainty. What I call creative certainty. I would define this as trusting and working with change. You are not certain about the outcome but you are certain about the process. You know the pattern will change and you know it will still work out.

Here is a fantastic example. When Bridge over Troubled Water was originally written by Paul Simon he wrote it on guitar. They went into the studio and he realised the song needed to be played on piano rather than guitar. Paul trusted and was certain about his instinct. This meant the song had to be changed and they needed a piano player. The piano players name was Larry Knechtel. He had a very strong gospel background and had played with Elvis Presley fairly often. This of course influenced how he played the song. Because of the way he played, Paul Simon realised the song needed a much bigger third verse which he went and wrote. This is what made the song iconic. Paul Simon was not certain about the outcome but he was certain about the process.

This certainty allows you to break patterns rather than cling on to old ones.

It is the most valuable of all. I am almost certain of it.