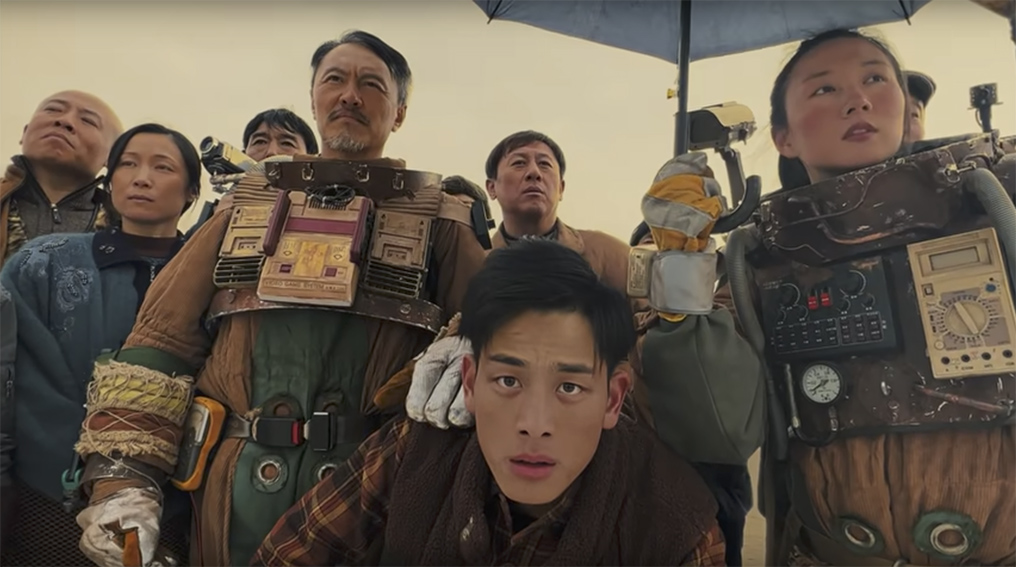 For the fifth year, Apple is marking the Chinese New Year holiday with a heart-warming and entertaining story, shot entirely on iPhone 13 Pro and iPhone 13 Pro Max. The Comeback is a movie about making a movie, set to inspire and encourage everyone to never stop believing in their dreams—even if that dream is as far away as Mars.

Director Zhang Meng and Director of Photography Luo Dong used only the three native cameras of iPhone 13 Pro. No additional lenses were used to shoot the multi-genre film. From Hollywood sci-fi and traditional Kung Fu action to a nostalgic feel-good comedy, it all comes together in The Comeback.

The film tells the story of a young stunt-double, who dreams of being behind the camera not just in-front of it. He returns home for Chinese New Year to spend time with his father while nursing an injury and escaping his perceived failure.

The villagers celebrate his return as the “big director” and he is reluctantly convinced to help the village create a movie of their own, to make their unknown village “internet famous”. What it really does is bring the villagers together as they craft and create a movie set on Mars — writing the story, making costumes, building sets and setting up stunts—and reignites the young man’s belief in becoming a director and fulfilling his filmmaking dreams. 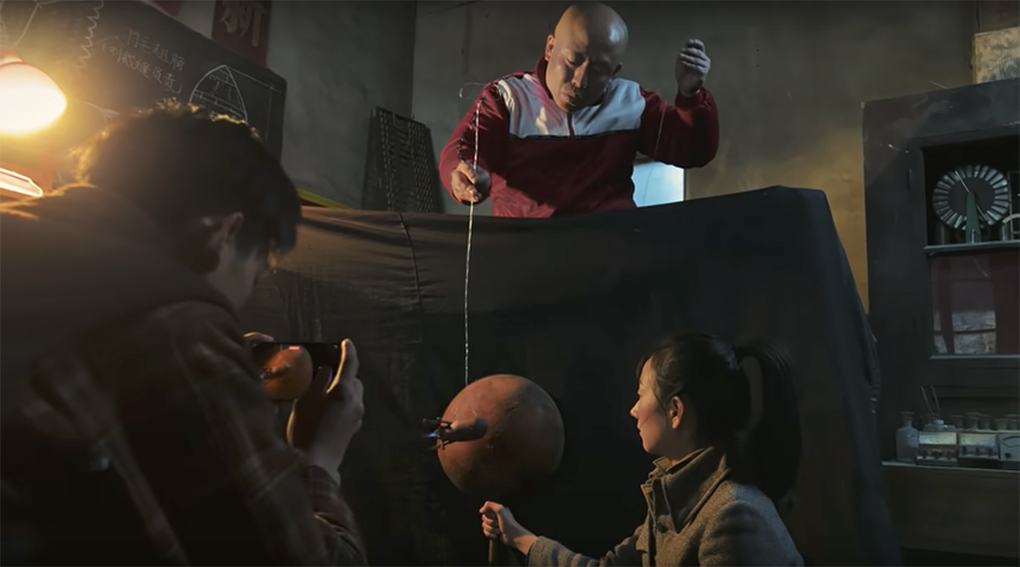 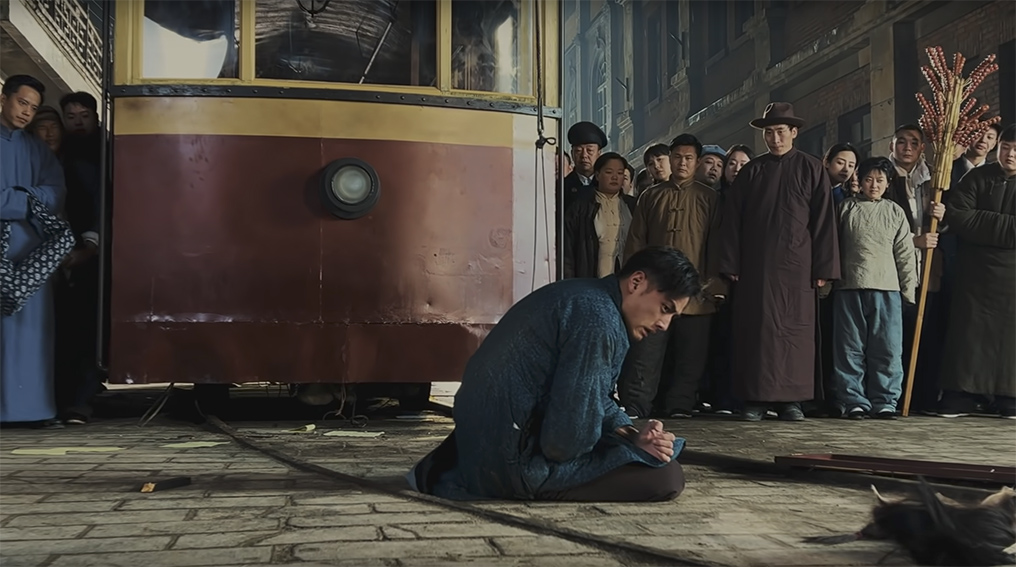 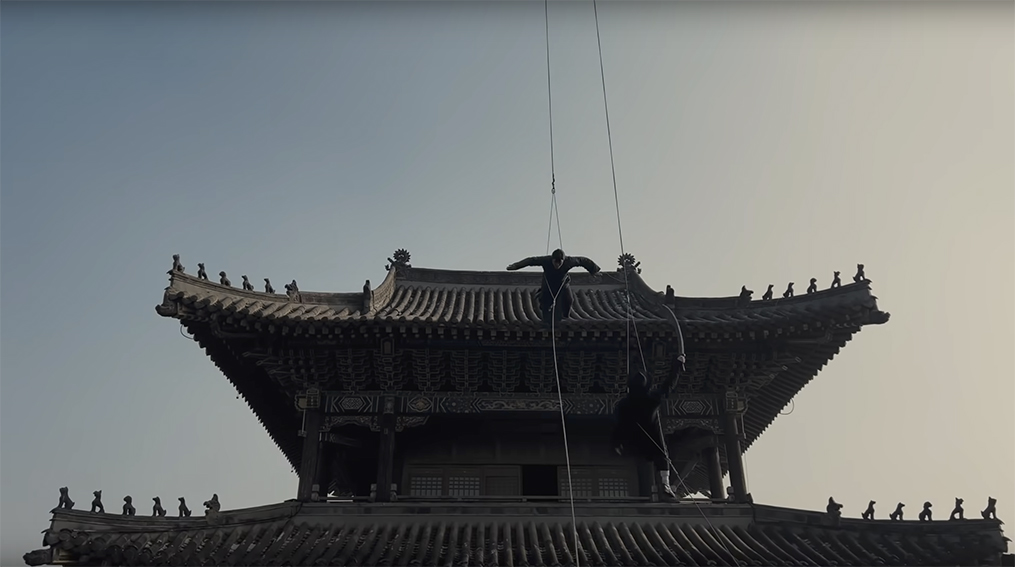 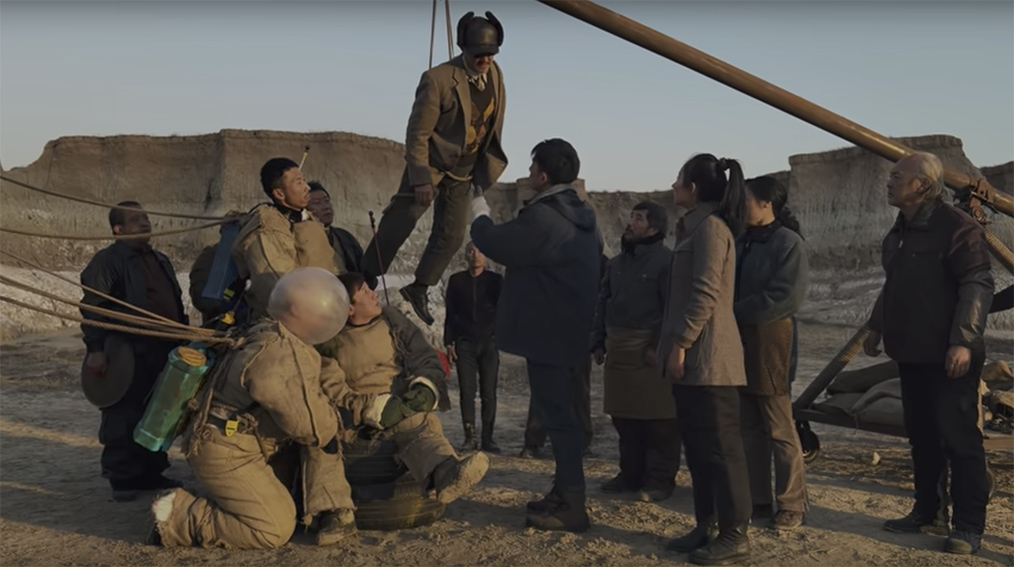