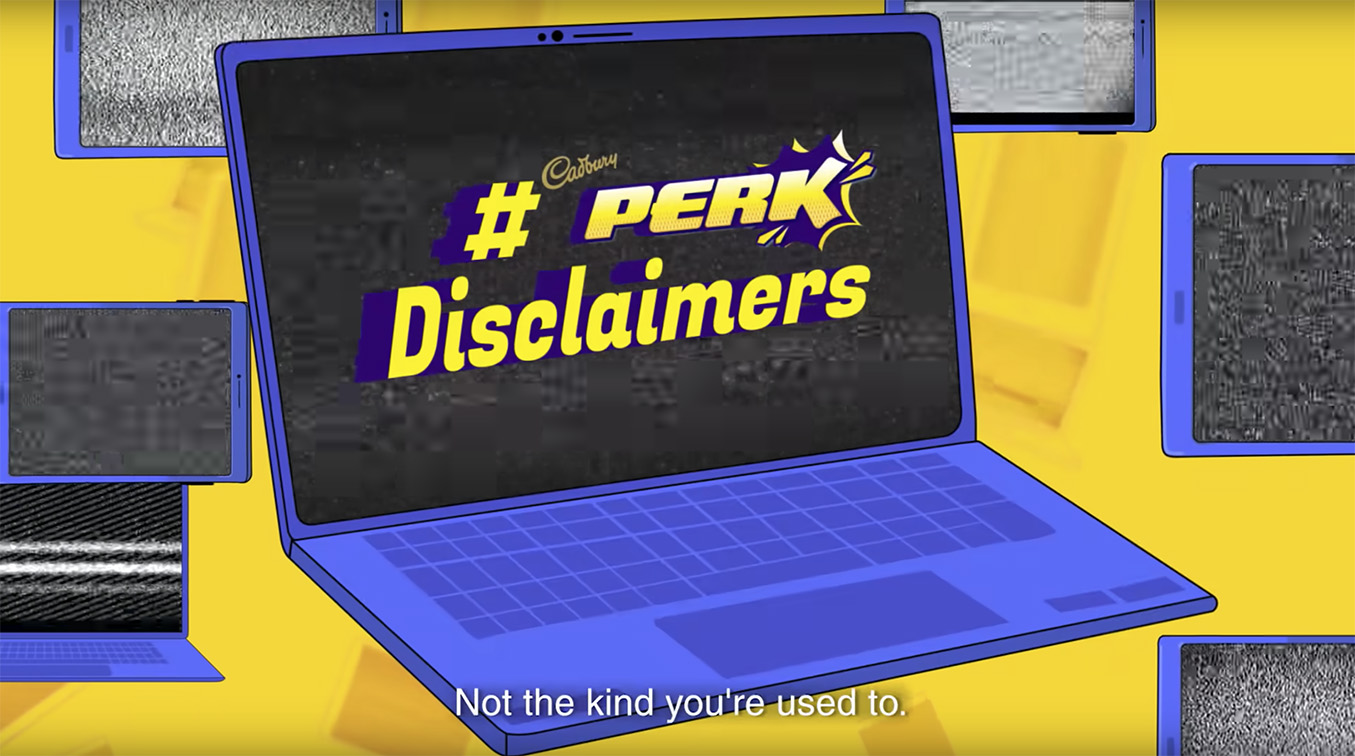 Cadbury Perk, one of Mondelez India’s most iconic and quirky brands – is back with yet another campaign created by Ogilvy India titled, ‘Cadbury Perk Disclaimers’, pertinent to today’s cancel culture. The new campaign highlights how people today have become overly sensitive and take offense over the smallest things and need to lighten up, reiterating the brand’s proposition of ‘Take It Light’.

Bringing the campaign alive will be the tongue-in-cheek disclaimers appearing right before popular YouTube videos, as a wacky yet funny play to draw attention to the most trivial things that people may take offense to in today’s times.

The campaign is supported with an eye-catching digital film that puts the spotlight on controversies the country faces almost every week, followed by an apology and another wave of criticism debating the very nature of it. This is followed by the brand’s idea of placing mock disclaimers for the most trending videos across genres on YouTube, about an absurd reason to be offended, and driving home the message, ‘Cadbury Perk Khao, Light Ho Jao’.

Anil Viswanathan, Vice President – Marketing, Mondelez India, said: “With a 25-year-old strong legacy, Cadbury Perk has brought alive the brand’s fun persona with exciting campaigns through the years, and we only want to strengthen that connection. Whether it was the message of ‘Masti’ or ‘Take It Light’, the effort to stay relevant and rooted in the youth culture helped us establish Cadbury Perk as a fun and quirky brand. This year we are taking it a notch higher with the same light-hearted approach to highlight an important issue. ‘Cadbury Perk Disclaimers’ is our attempt at addressing the growing cancel-culture, especially the most trivial things posing as strong triggers – right from someone’s hair or holiday plans. Whether it’s a website or a post on Instagram, this culture has augmented the use of disclaimers, and we aim to parody this trend through offbeat disclaimers calling out the frivolousness of some of these issues. Thus, just like Cadbury Perk, urging everyone to ‘Take It Light’.”

Sukesh Nayak, Chief Creative Officer, Ogilvy India, said: “These days we get triggered by anything and everything. Perk has a history of work which has always stood for keeping things light and fun. So, our idea is quite fun and modern, adding a fun warning before any video that you may watch. How did we do this? By creating disclaimers for the most trending videos and top video searches and then using back-end automation to further customize them for countless videos. Ensuring things remain light, no matter what.”

Shekhar Banerjee, Chief Client Officer & Head – West, Wavemaker India, said: “Through Perk Disclaimers campaign, we intend to create a counterculture to the habit of finding something controversial in the most unexpected of topics. To give the campaign scale, we needed to find content most watched by the youth. Since this could mean massive number of videos, we leveraged the power of AI and automation to create custom ad versions and deployed them against the video which suited it the most. We have created a custom API with Google that would help get a pulse on the most trending videos on YouTube. Custom bumpers would then be created and played before top trending videos on YouTube.”

The campaign is currently live on YouTube and will be further amplified through other relevant digital platforms and content creators. Similarly, there would be multiple renditions of the core campaign proposition- whether in the form of a fun consumer or influencer engagement, to remind people to ‘Take It Light’. 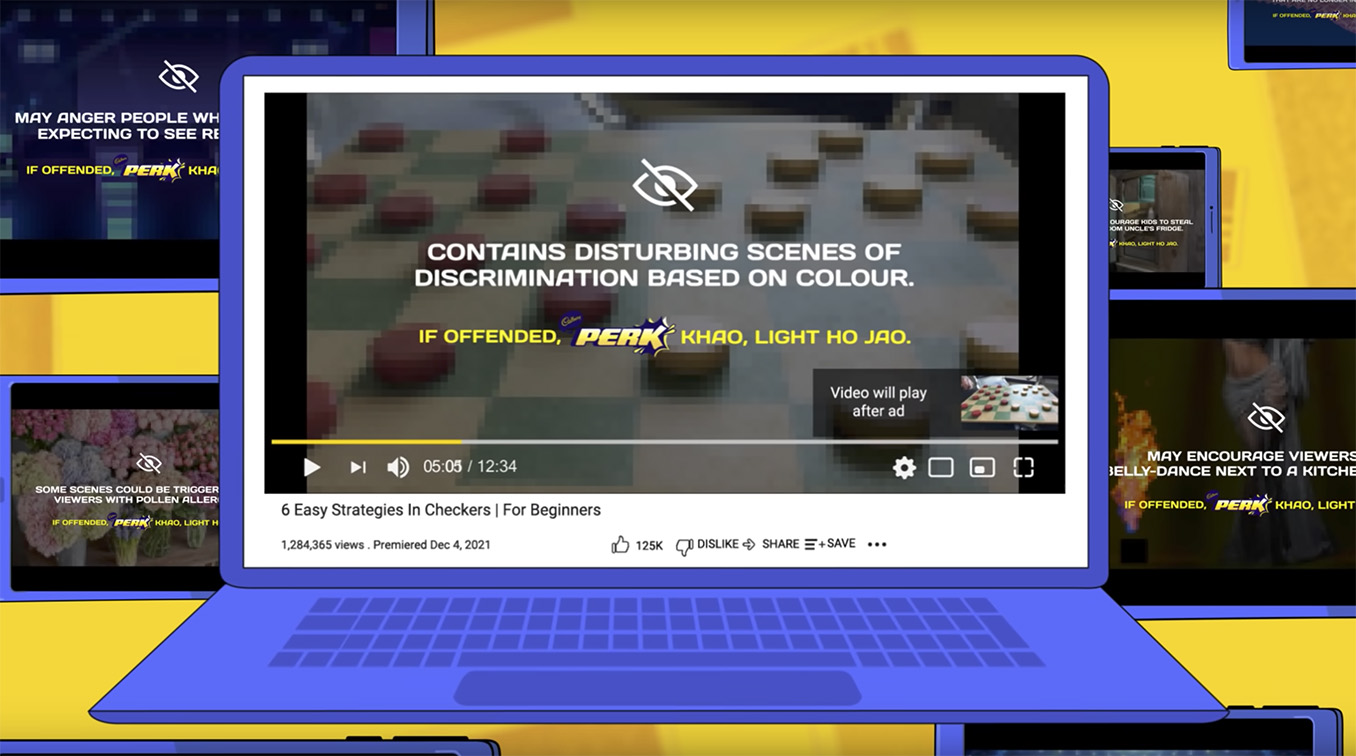 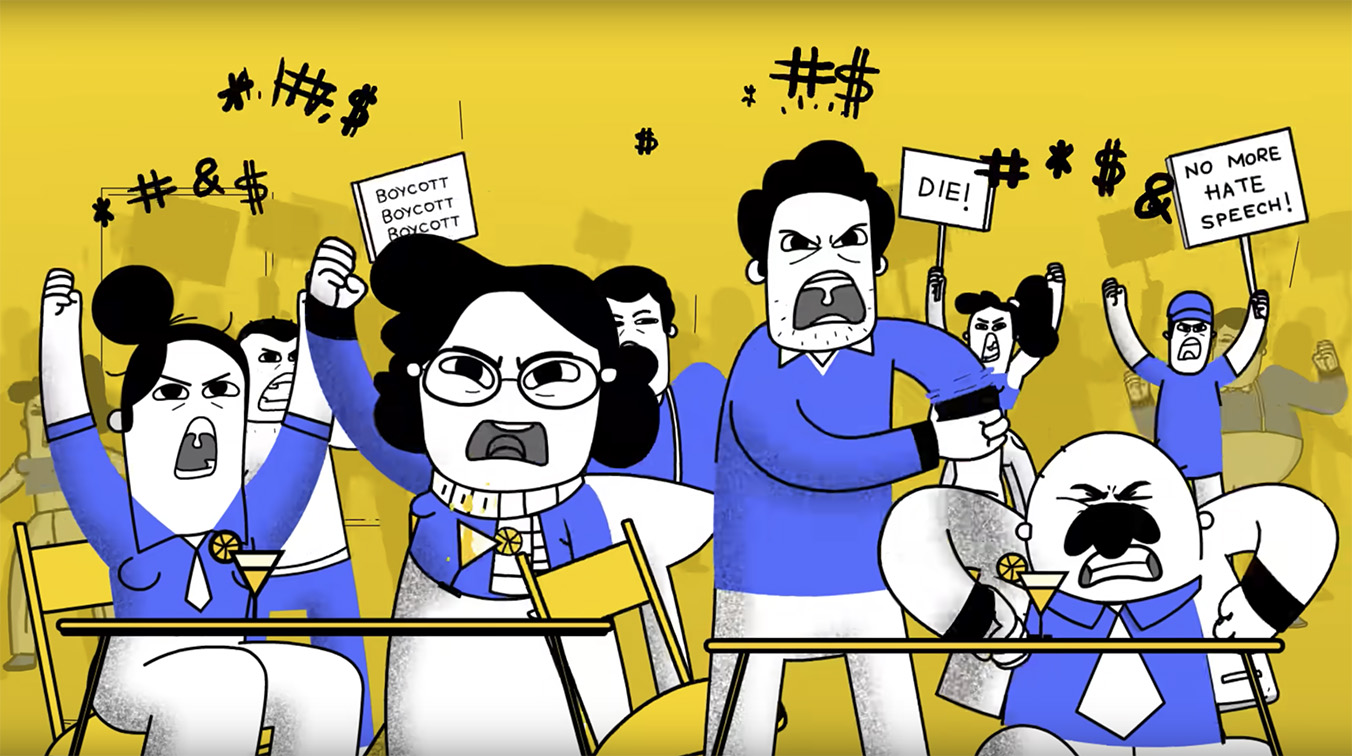