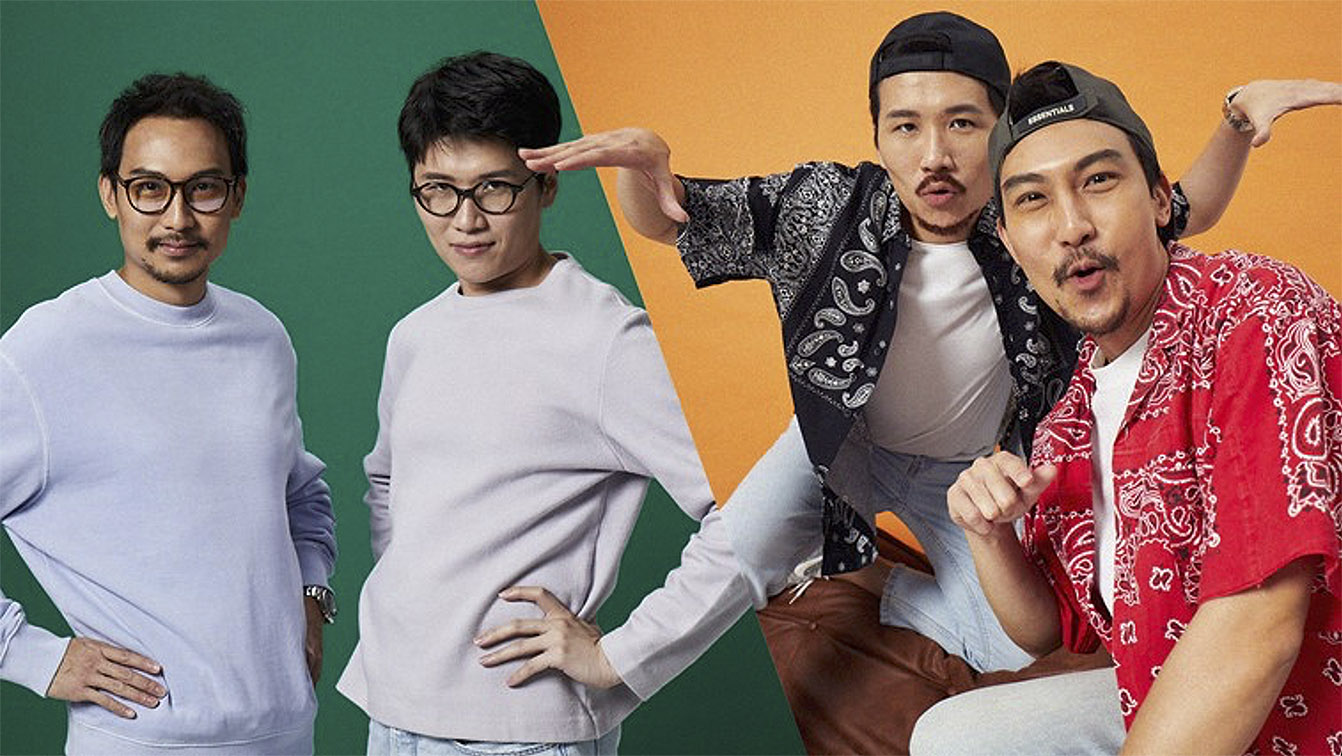 The move follows 18 months of continued growth for Grey Malaysia, which also saw them named 2021 Malaysia Creative Agency of the Year with multiple wins at Cannes, Spikes, One Show and Adfest, amongst others.

Heng Thang Wei has been with Grey Malaysia since 2014, joining from Leo Burnett as a Snr Art Director. Since that time, Thang has grown to lead his own team – heading up the Coway and Lenovo accounts and playing a fundamental role on Internationally award-winning work for Tesco and WWF.

Thang said: “Has it been 7 years? What!? I’ve learnt so much during my time here and we’ve achieved things that we never thought possible on the global creative stage. Now that I’ve seen what’s possible, I’m only hungry for more and with Jeremy on board we can do even greater work”

Yeoh joins Grey from Naga DDB Tribal, where he was a Creative Director heading up KFC, Prudential and Wonda Coffee. Throughout his 15-year career, Yeoh has garnered numerous local and international awards, which include Spikes, AdFest, Ad Stars, London International Awards, Epica Awards, One Show Asia and Agency of the Year at the Malaysian Kancil Awards.

Yeoh said: “Moving up to ECD is a big step, something I did not take lightly, but my ambitions to create big, impactful work found a good home here. If the photoshoot is anything to go by, Thang and I already have a great synergy.”

Both will report to Chief Creative officer Graham Drew.

Drew said: “Thang has been an irreplaceable wing man throughout my time at Grey. With so much energy and talent, it’s with genuine pride that I’ve seen him grow into the creative leader he is today. Jeremy is a talent that’s been on my radar for such a long time, from the culturally defining work on KFC, to societal causes such as the ‘Nursery Crimes’ work. The prospect of having two such creative minds working together and sparking off each other as a team is so exciting – these two can only push us even higher.”