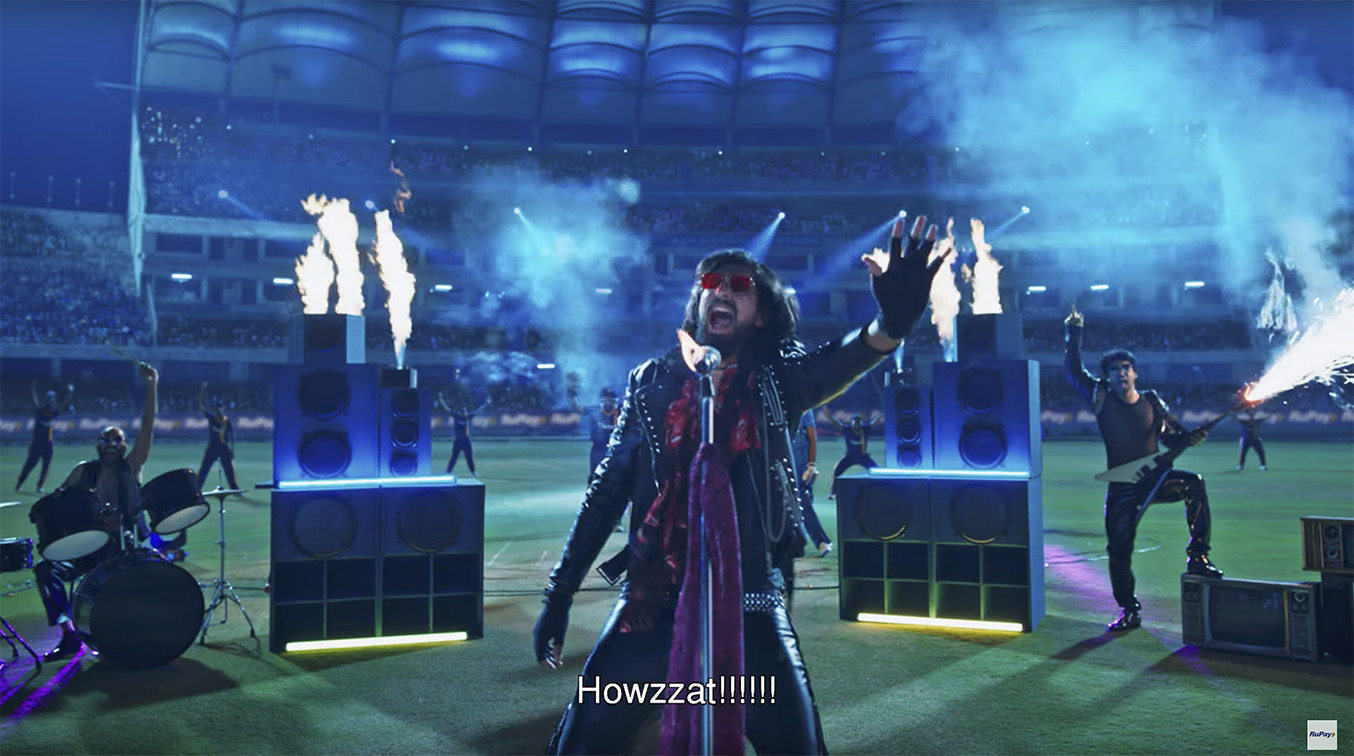 National Payments Corporation of India (NPCI) has created its first Indian Premier League campaign ‘RuPay. Be On-The-Go’, created via DDB Mudra India. The spot features iconic Indian fast-bowler, Ishant Sharma and highlights the many benefits of RuPay ON-THE-GO on cards and other convenient form factors such as smartwatches, keychains, mobile stickers, and wristbands.

The film revolves around the banter between 3 characters- an Umpire struggling with payments, a batsman who knows how incredible RuPay is, and who takes it upon himself to educate our Umpire on it, and fierce pacer, Ishant Sharma. The Umpire gets so distracted by the amazing & innovative RuPay offerings that the batsman is sharing with him, he doesn’t even notice that Ishant Sharma has bowled, rapped the opener on the pads, and is now screaming ‘Howzzaaaatt!’, waiting for an ‘OUT’ from him. What follows is a ‘match freeze’ where the entire match pauses, as we see Ishant now doing his best to catch the Umpire’s attention by shouting ‘Howzzatt’ in hilarious ways. With RuPay on Umpire’s mind and his conversation with the non-striker still on, he registers Ishant’s appeal and starts to raise his finger finally shouting ‘OUT-STANDING’ for RuPay.

The new campaign has beautifully and humorously captured Ishant’s dynamic action of “Howzat” to weave together the films. The campaign also features 4 short films which reinforce the concept in various situations involving payments for international use, for the convenience of paying using RuPay ON-THE-GO enabled watch(at a grocery store) and keychain (at a drive-thru), and for bus/metro travel. The films not only create awareness about RuPay ON-THE-GO but also show how payments can be quick, safe, easy, and hassle-free for customers.

The films underscore the availability and accessibility of the RuPay cards. The advertisements highlight that every bank in India is issuing RuPay Debit cards and a large number of banks and prepaid/credit card players are also issuing RuPay Prepaid and Credit cards. Further, the films also create awareness amongst customers to ensure activating their cards for contactless, e-commerce, and international transactions per the regulatory requirements in India.

RuPay ON-THE-GO allows customers to make small and large value transactions at RuPay contactless-enabled PoS from the accessories they use every day and by using their RuPay cards. Living up to its tagline ‘RuPay. Be On-The-Go’, RuPay ON-THE-GO is redefining contactless payments and enabling instantaneous on-the-go payments. 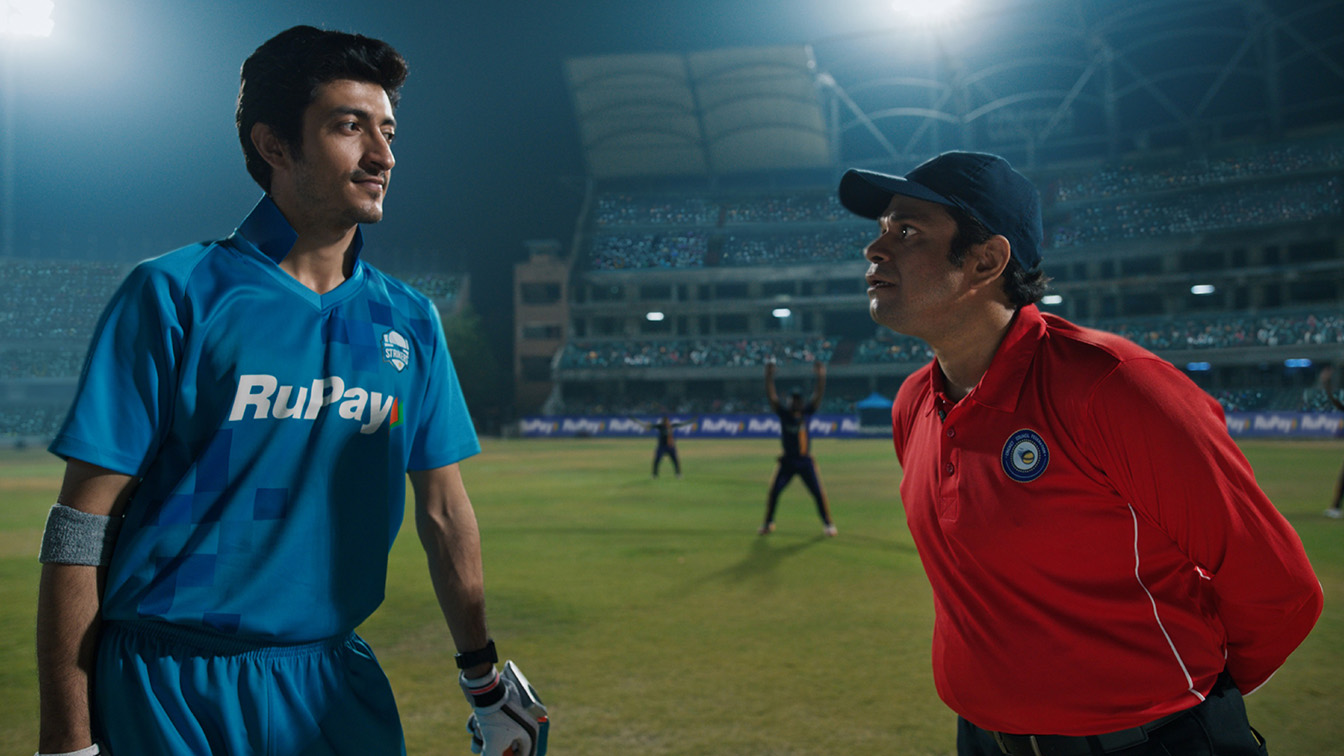 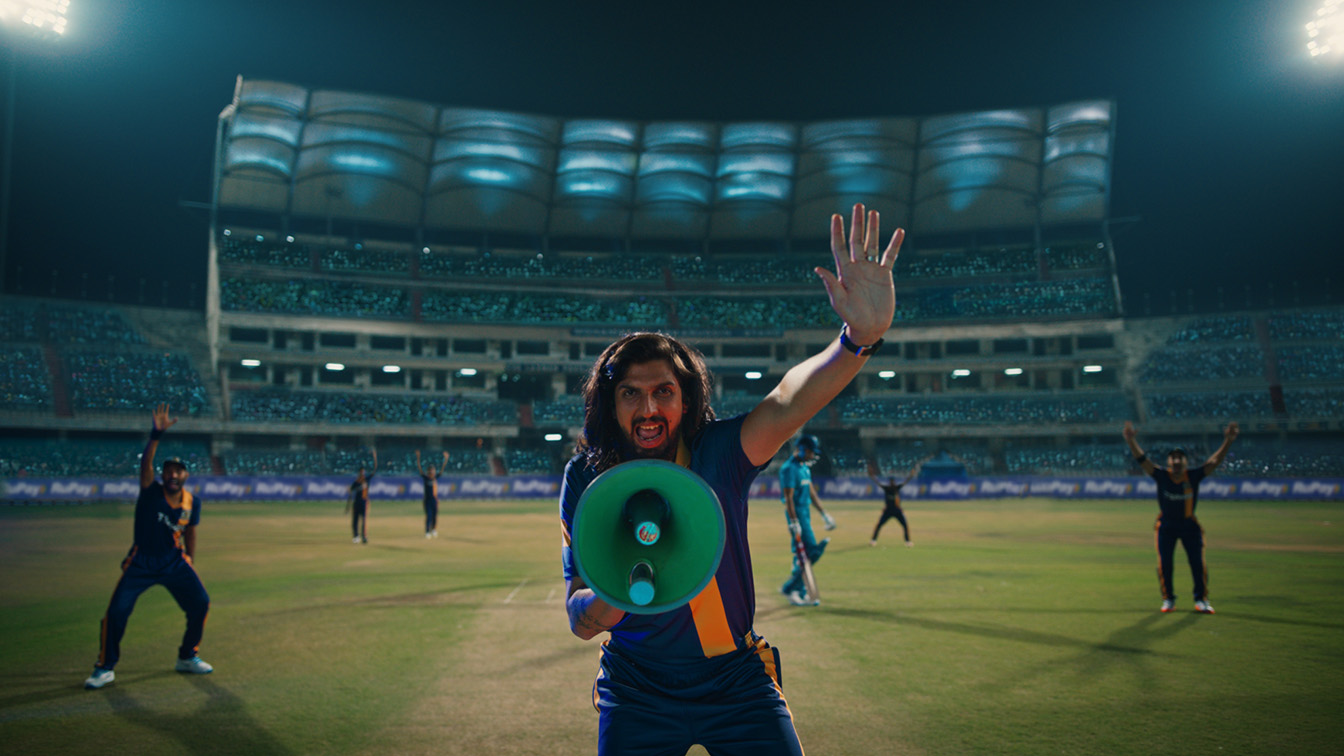