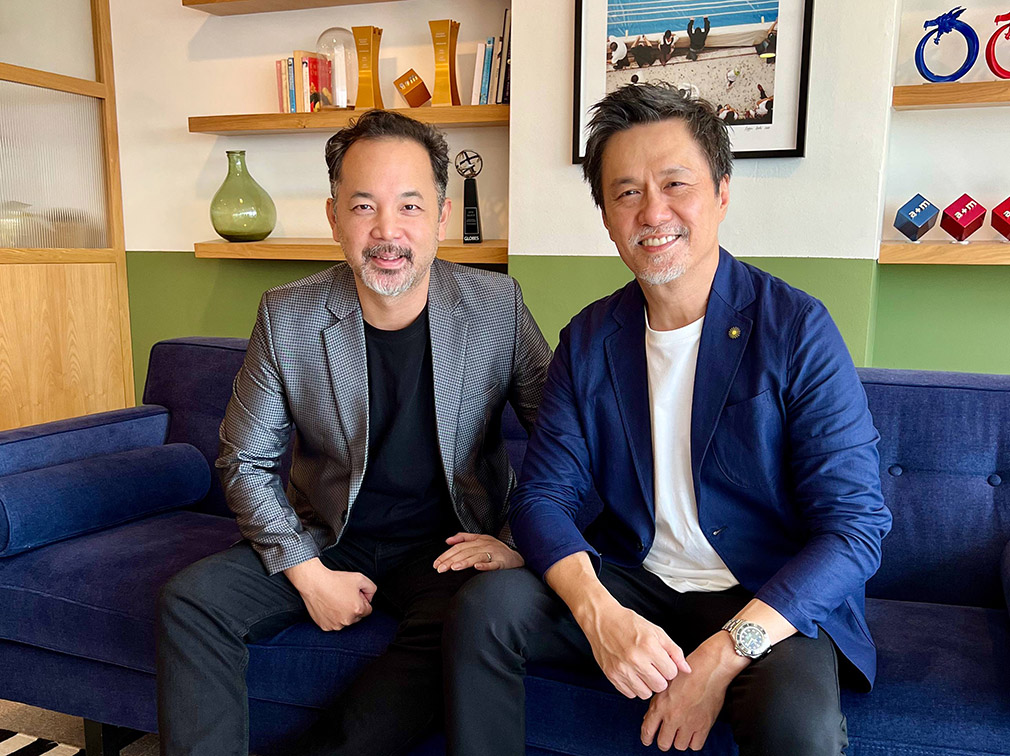 The future has been looking bright and buzzy indeed since Shaun Tay, Co-owner & Chief Executive Officer, and Ong Shi-Ping, Co-owner & Chief Creative Officer, made the brave decision to buy out FCB’s operations in Malaysia and become 100% local owners and operators five years ago. As a part of the next level of growth plan, the agency now announces the launch of FCB SHOUT.

Since reinventing itself as Malaysia’s challenger agency, the agency has grown from strength to strength in its culture, clientele, talent, reputation, and potential, cumulating in the launch of a new creative holding company called The Shout Group and the rebranding of its FCB affiliated advertising agency as FCB SHOUT.

Reflecting on their initial plans during the early days of the buyout, Tay said: “This was always the intention. Shi-Ping and I both decided that a measured approach that focused on creating the fundamental groundwork of a sustainable, reputable agency was more important than having our ‘names on the door’ from the get-go. So we adopted a best-of-both-worlds approach where we leveraged FCB’s equity in Malaysia at the same time injecting our No Plan B attitude and distinctive, feisty personality to reshape our business, client by client and talent by talent to achieve our goal of becoming a challenger agency.”

Shi-Ping said: “We had put ourselves in a very unfamiliar place when we took ownership of the agency. Even though we decided to keep the FCB name, we became very much a start-up company overnight, where everything had to be rebuilt from the ground up.”

“While that may seem like a daunting and unfavourable situation to many, we actually saw it as an opportunity. With all the old legacy accounts exiting prior to the buyout, it gave us a chance to reset our reputation, enabling us to better connect with like-minded clients who had the same challenger mindset. In addition, we created the foundations of the agency by handpicking generational talents who share the same vision as us to take on leadership roles. Fast forward to today, the combination of the people that we have and the clients who believe in us has shaped the agency into what it is known as now – the #1 locally-owned creative shop in Malaysia.”

Counting its accolades, FCB SHOUT is notable for winning multiple agency-of-the-year titles in recent years, with the highlights including being named Marketing Interactive’s Overall Agency of the Year in 2021 and 2018; Agency of the Year at the 2021 PMAA Dragons of Asia; Most Awarded Malaysian agency at the 2021 & 2019 MAAW Globes; Most Awarded Malaysian agency at the 2021 Marketing Excellence Awards of Malaysia; and three Campaign Asia Creative Agency-of-the-Year gongs in 2021, 2019 and 2018!

Tay said: “Let’s just say that as a people-before-profit organisation. We’ve always believed in investing in talent. The sort of talent who is ambitious, looking to shake things up whilst also realising that sustained growth requires effort and personal dedication to incubate. The leadership team we’ve assembled is the embodiment of this belief. They have proven their mettle time and again and are invested in the agency – just as how we are invested in their growth… Because when they win, we win. Our people are the very core of who we are and will continue to be the driving force that enables our growth and expansion plans.” 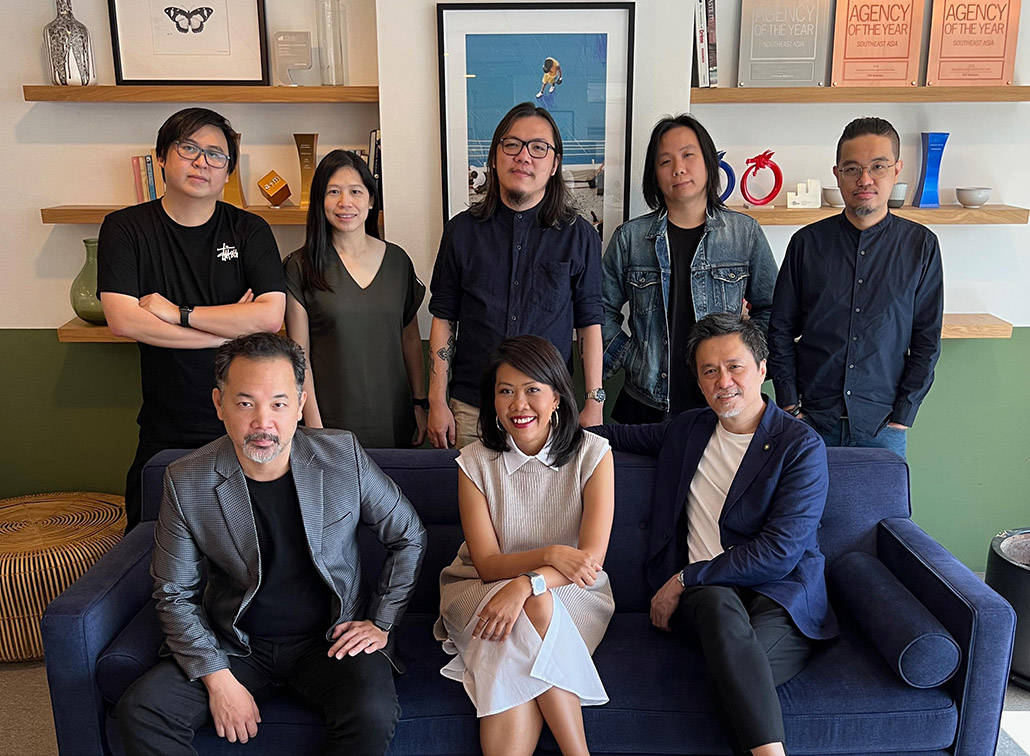