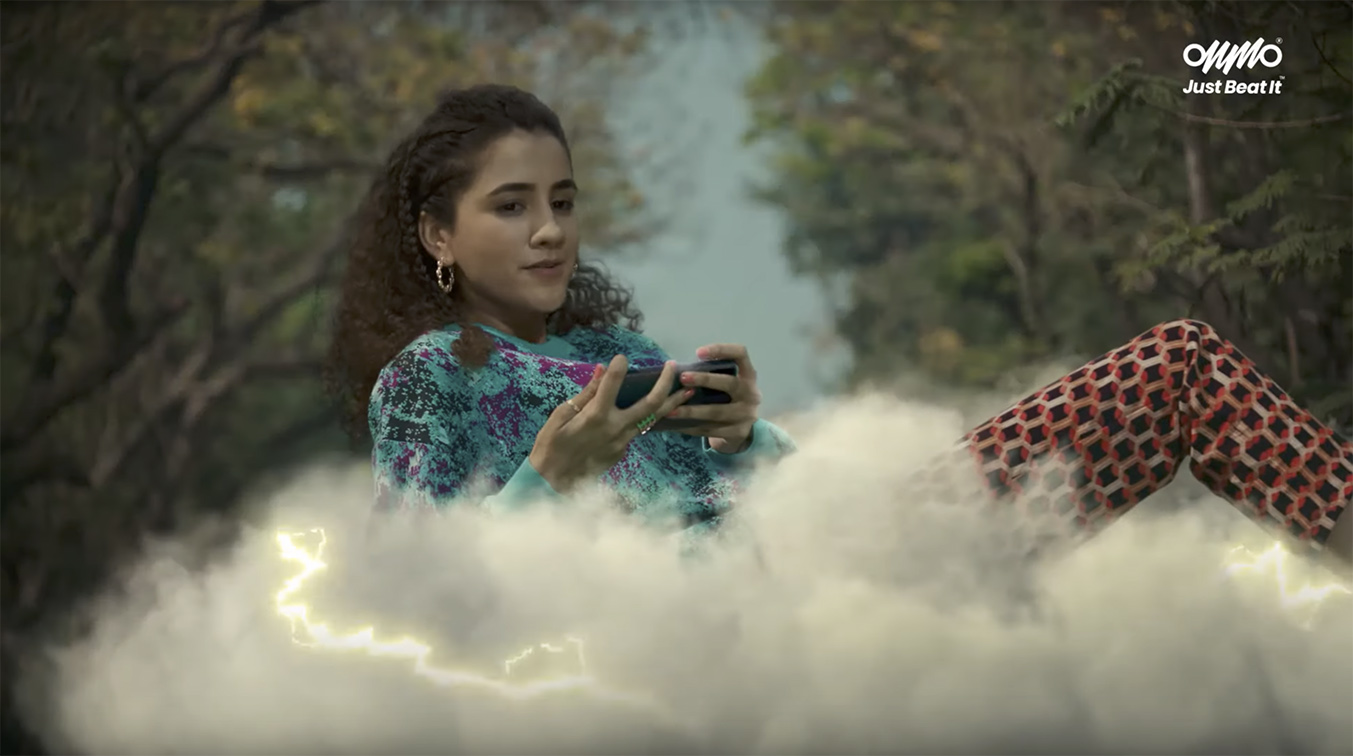 ONMO, the social esports mobile cloud gaming platform from OnMobile has released a new campaign titled ‘Just Beat It’, created by Lowe Lintas Bangalore showcasing the feelings that gamers experience that is similar to floating on a cloud.

ONMO is the perfect place for casual gamers who like to take short breaks or have short bursts of fun, to spend their time with the mobile games that they most enjoy. ONMO brings many popular casual games to one platform where players can compete against each other in short format games to top the leaderboard. These innovations make gaming easy and fun without eating up too much time. 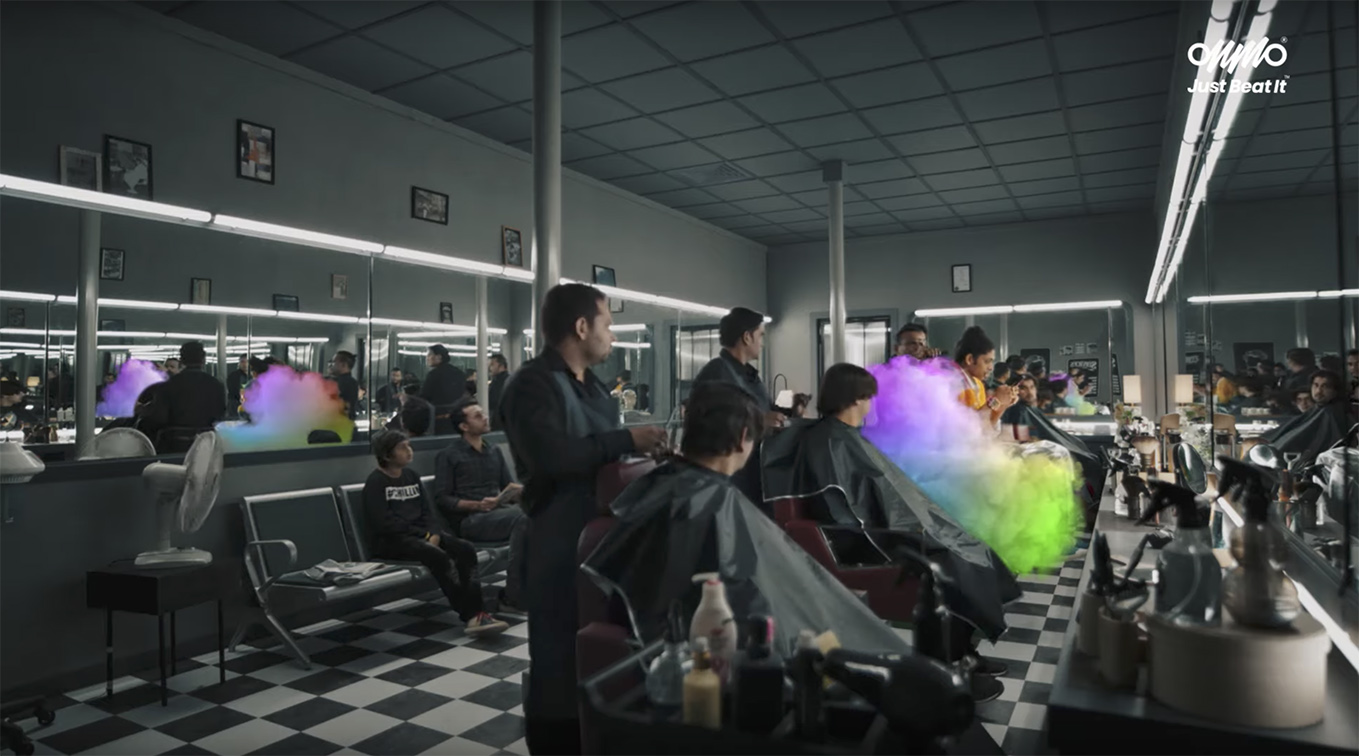 Pallavi Nayak, Global Head of Marketing, ONMO, said: “Bite-sized entertainment is on the rise across social media and digital platforms. ONMO caters to this specific demand by offering curated snackable moments across popular game titles. Our maiden campaign “Just Beat It” celebrates the joy of winning and competing against peers while not being glued to the mobile screen for too long. Short-form entertainment has created an opportunity for casual gamers to be part of the esports universe and we are confident our players will leverage ONMO as their go-to platform for games they enjoy!”

The launch campaign film created by Lintas C:EX captures the feeling of joy that every player feels while gaming on ONMO. Featuring people across ages, the film calls on players to pick their battlegrounds and fight for the high score so they can just beat their opponents.

Sonali Khanna, Executive Director and Head of Lowe Lintas, South, said: “Winning a solo game has its moments, but beating your friends and family online is a cloud nine moment. By offering players a chance to compete anytime, anywhere, and on a multitude of games ONMO delivers instant gratification no matter what you’re doing. Our campaign highlights how mundane daily routines are transformed into OMG moments, simply by accessing the cloud.”

The campaign is live and is being promoted across the brand’s online channels and other offline mediums. 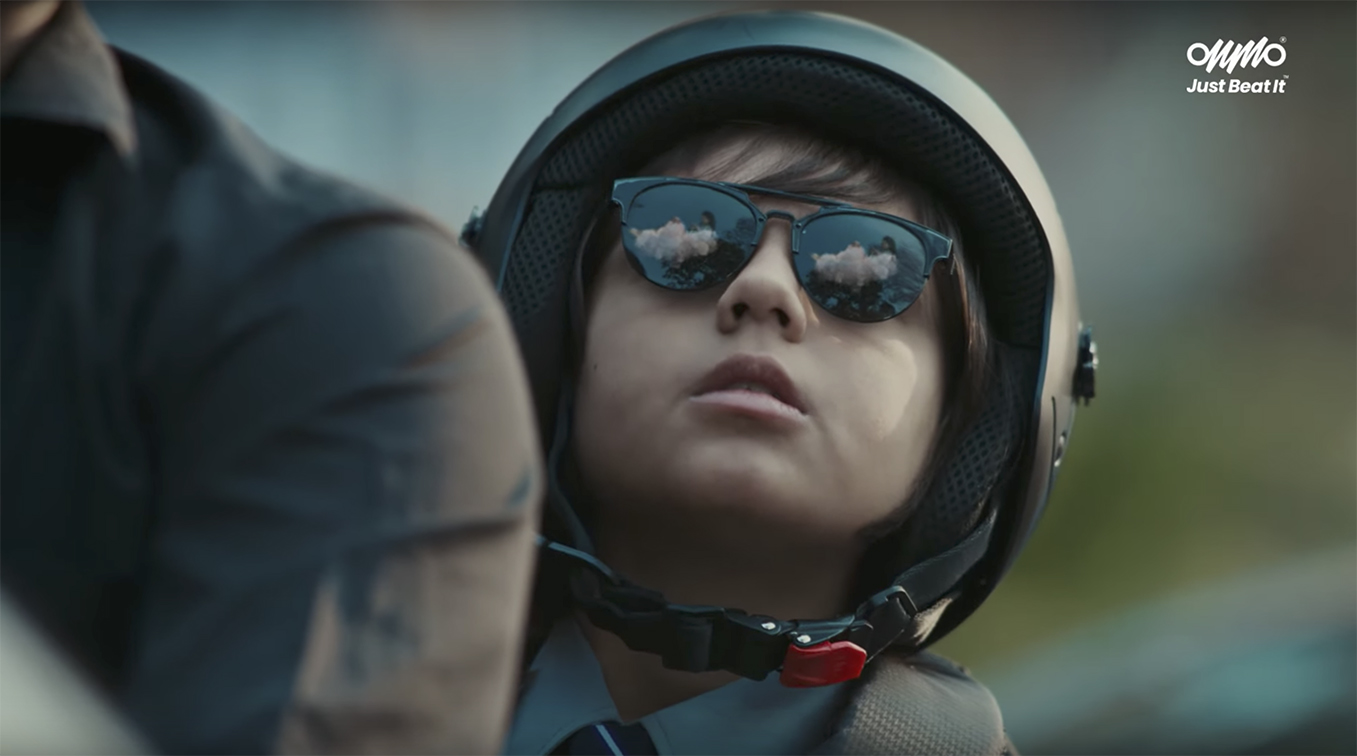 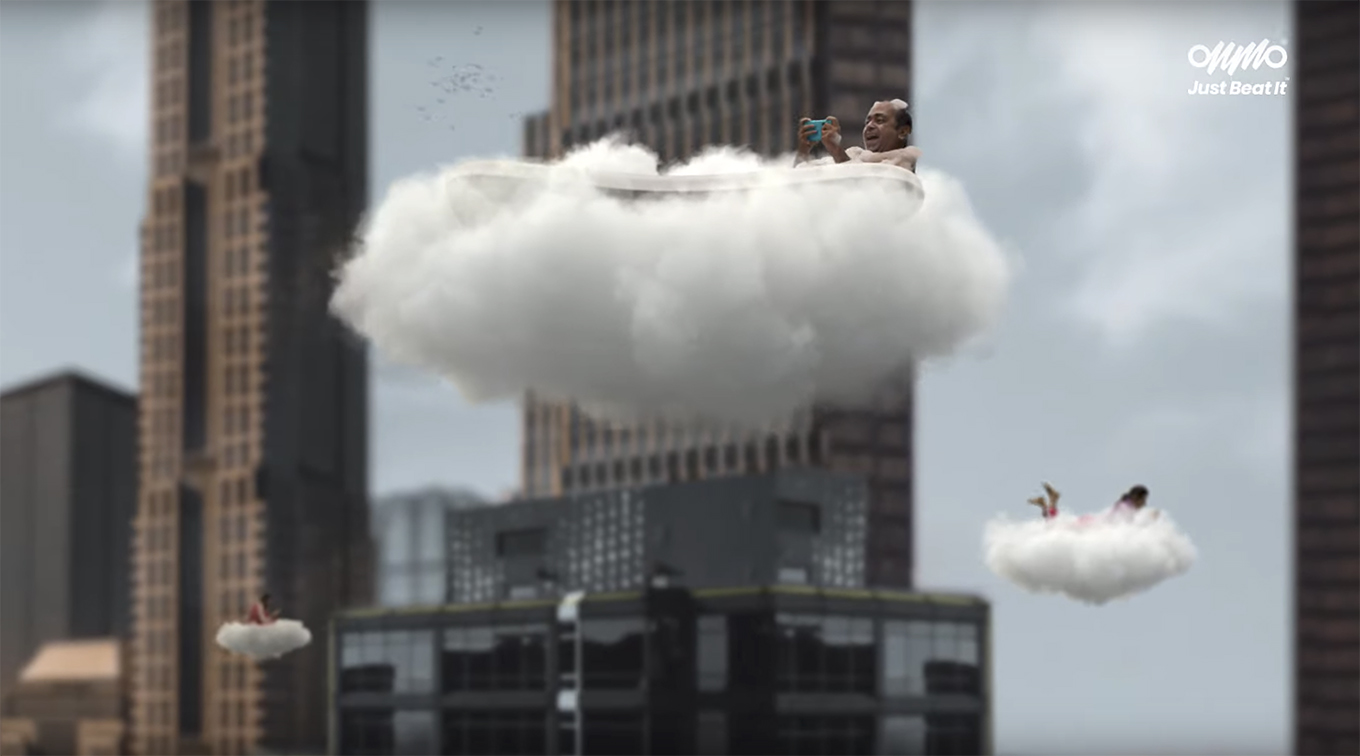