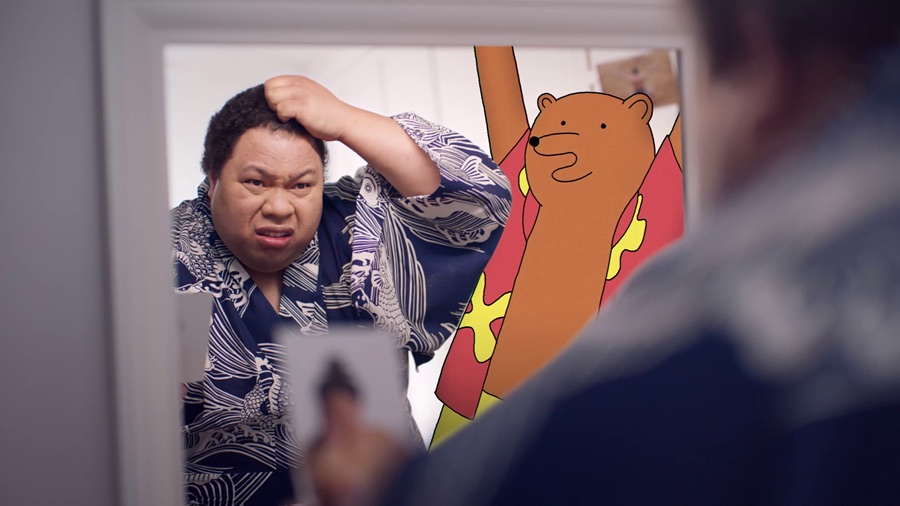 Exciting things are happening in the Unlisted camp, with the signing of animation directors, Gibbon.

Founded by directors Nikhil Markale and Aggelos Papantoniou, the pair met at uni and bonded over a shared sense of humour and a passion for storytelling with a unique visual style. Years of film-making collaboration cemented the relationship and Gibbon was born.

Executive producer Graham Pryor says of the signing: “Gibbon first came onto our radar in 2019 with the jaw-dropping ‘Baby Baby’. We were keen to find something to collaborate on and stayed in touch throughout the pandemic, and eventually the perfect job arrived in the form of Oatside.”

The team joined forces on a series of films for Oatside, an oat milk brand from Singapore, with Singapore-based The Secret Little Agency. The films feature a mix of media including live-action by director Josh Logue, VFX by liquid sim artist Octavio de Lellis, 2D animation, as well as an original music composition from Amsterdam sound studio THNDR.

Says the Gibbon team: “Our idea was to make the Oatside Bear’s character feel like he was pulled straight out of an old school musical, so that he wasn’t just singing a song but rather communicating emotions through his performance as if it was the only way he knew how. We had fun working with the brand’s designs. Even though they were relatively simple, we gave them a sense of dimensionality by animating them as though they were full 3D forms. This helped sell the animated character in the live action scenes and gave more life to the animated worlds as if they existed further than just the illustrations on the packaging.”

Says Pryor: ”Not only did they do an amazing job of bringing our bear hero to life – from his performance, to working with THNDR to find the perfect singer – but they also worked closely with Josh on the live and Octavio on the CG to really fine-tune the storytelling. We’re excited to see where the partnership takes us next.” 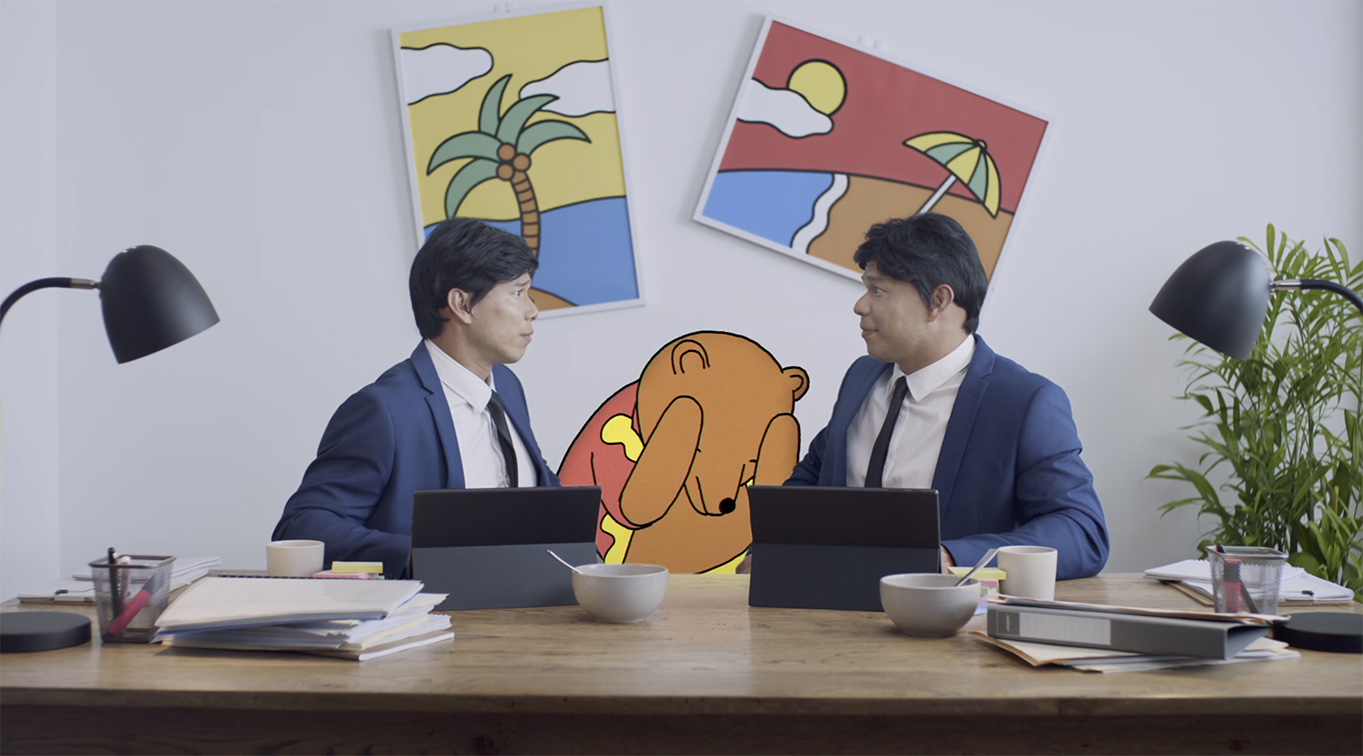 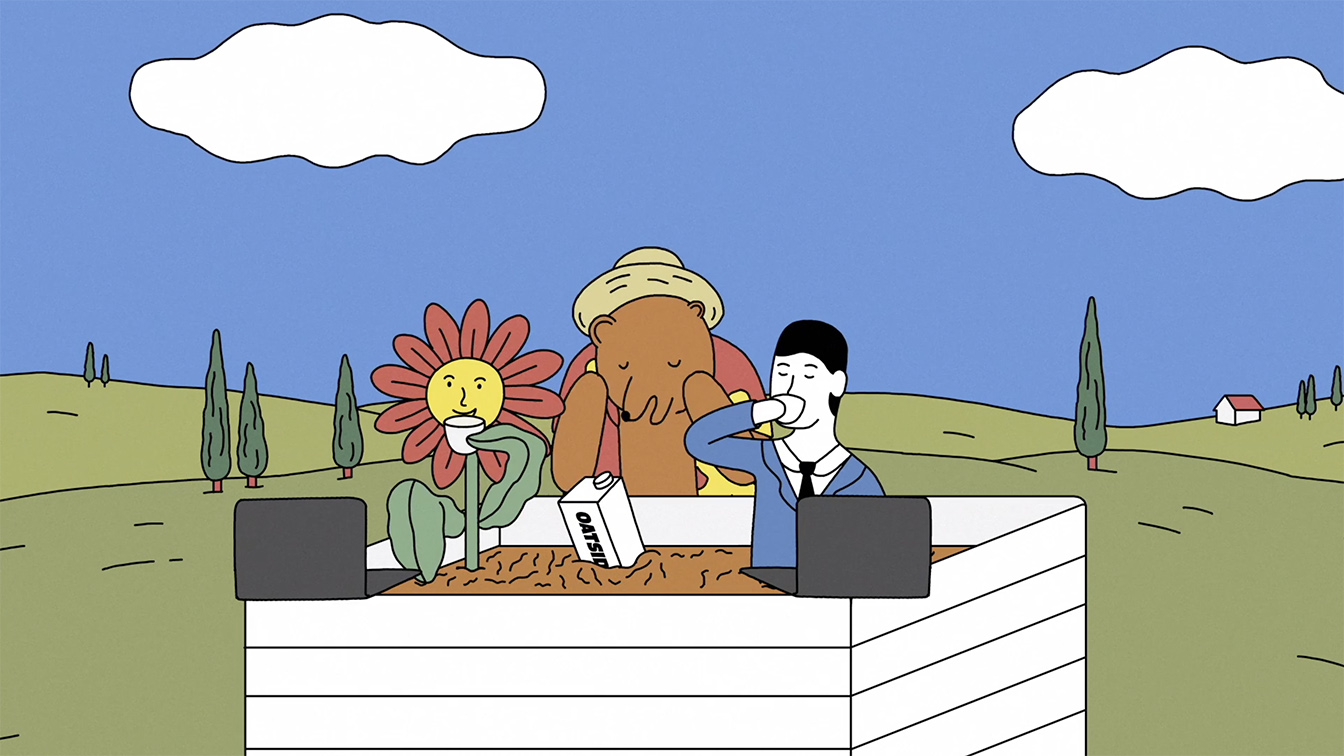