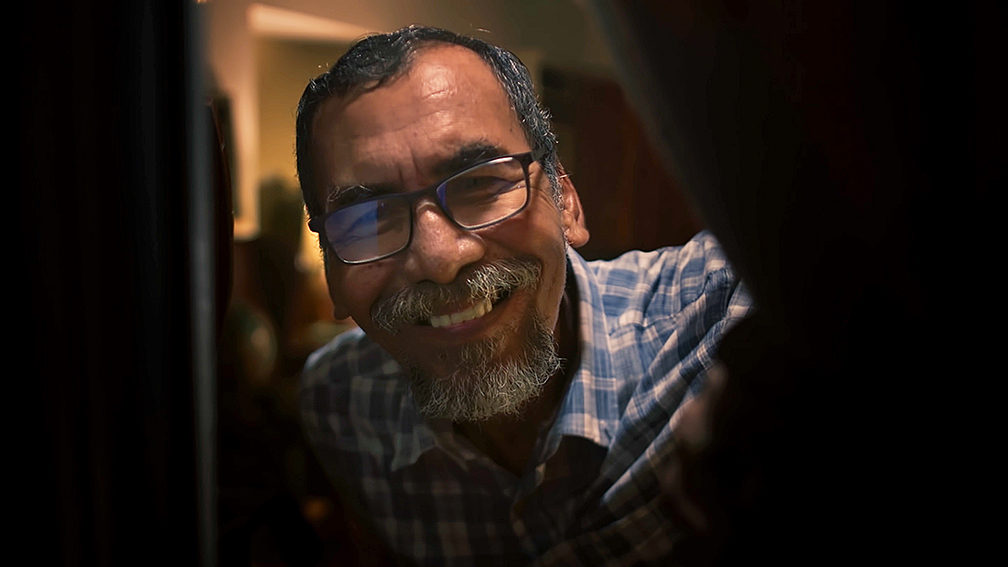 As the world opens up, McDonald’s Indonesia wants to encourage people to build new connections with those who need it the most. The campaign, via Leo Burnett Indonesia and produced by Directors Think Tank, urges people to give the elderly their time and company this Ramadan.

“The spirit of kindness and giving has always been at the centre of Ramadan. McDonald’s new campaign nudges people to extend this kindness to the elderly,” said Michael Hartono, Marketing Director at McDonald’s Indonesia.

A series of initiatives from McDonald’s spotlights the elderly and looks at Ramadan through their eyes starting with a film, ‘Family Day Out’. The film captures the spirit of a family who proactively spends time with an elderly neighbour who is alone during Ramadan and makes him feel like family. The film also focuses on the loneliness many elderly Indonesians feel, especially during the festive season, and encourages fortunate families to gift their time to those who need it. The film captures the feel-good moment of being able to connect with someone outside the family.

In-store, to drive home the idea, McDonald’s has also introduced ‘The Golden Table’ – a table that prioritizes the elderly in all their outlets. Golden Vouchers are given to the oldest member on the table as a token of gratitude for choosing to breakfast at McDonald’s, offering them a free dessert or coffee.

The Golden Table is present at 226 outlets and is a way to encourage people to take their oldest members of their families or their neighbors out for some bonding time together. 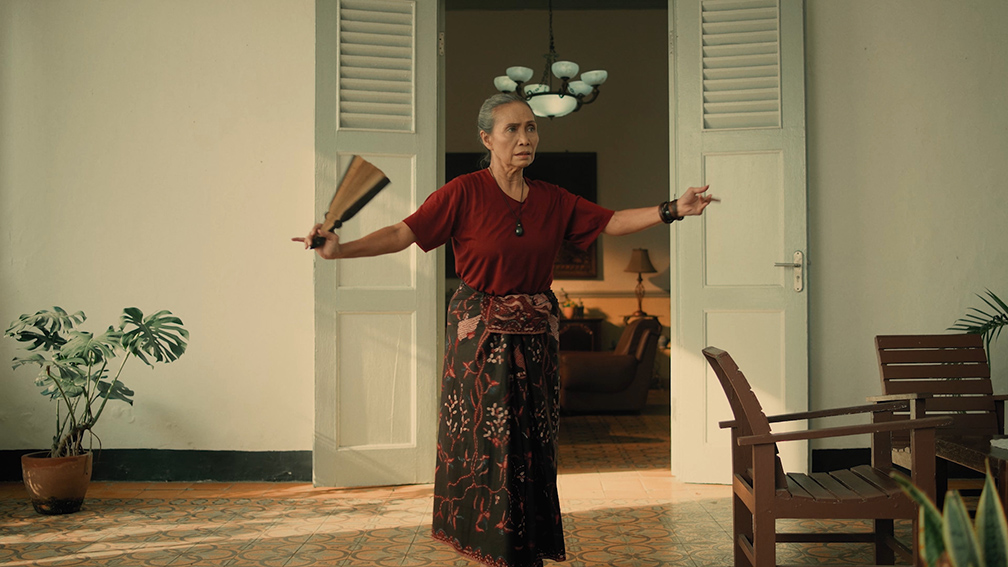 In a unique initiative, McDonald’s is also converting their party space, traditionally used for kid’s parties, to celebrate the talent of the elderly. Through ‘The Golden Stage’, elderly Indonesians are given an opportunity to escape their loneliness and grab the attention of the world by performing. Featuring dance, music and other skills, we created content which is refreshing and feel good.

“Ramadan has always focused on the importance of family togetherness in a more conventional way. Understanding the power of McDonald’s as a brand that catalyzes feel-good moments, we decided to make it more inclusive and spotlight an audience which has been making Ramadan memorable for many generations, but due to covid, has become isolated in the last few years,” said Ravi Shanker, Chief Creative Officer at Publicis Groupe Indonesia.

VIEW THE FAMILY DAY OUT FILM 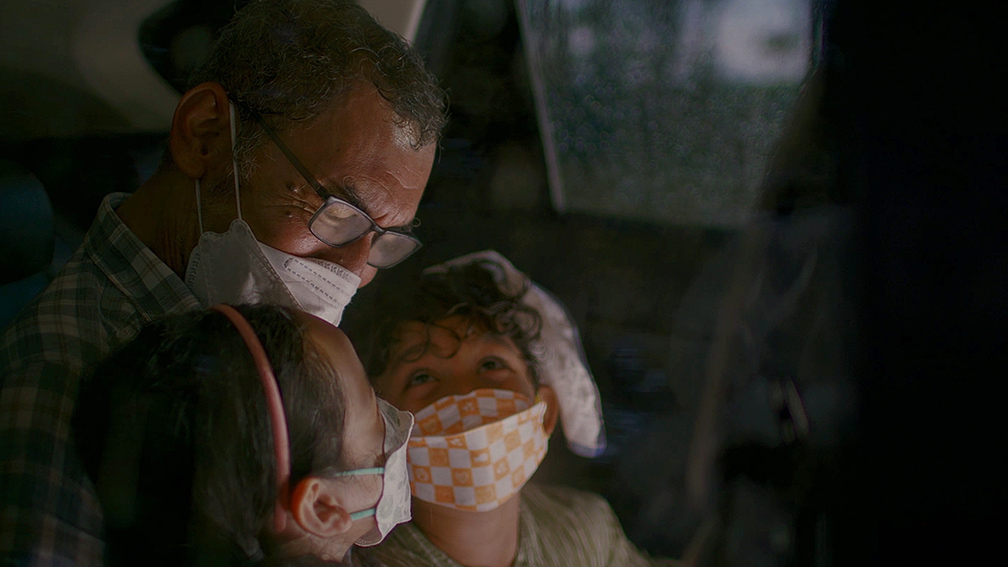 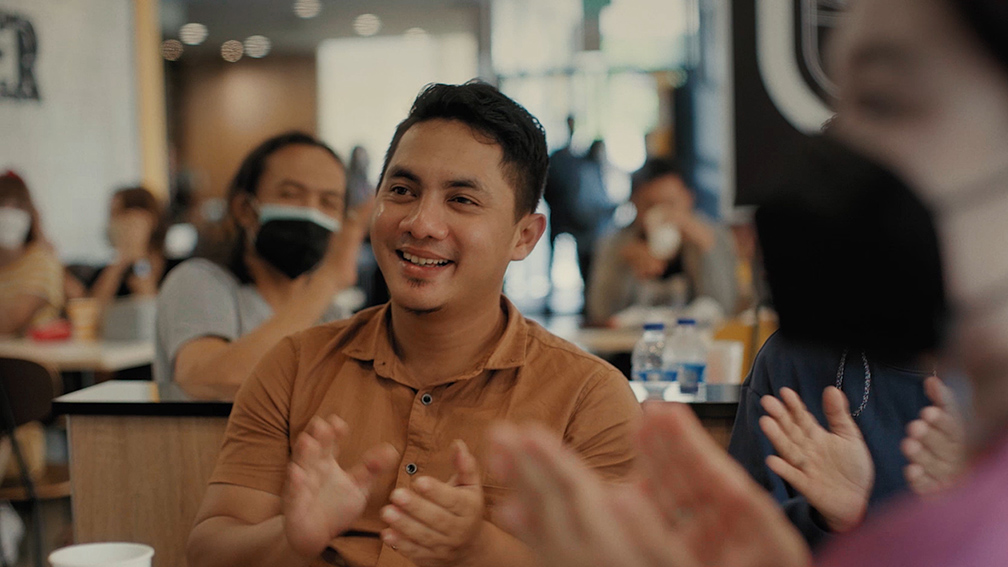