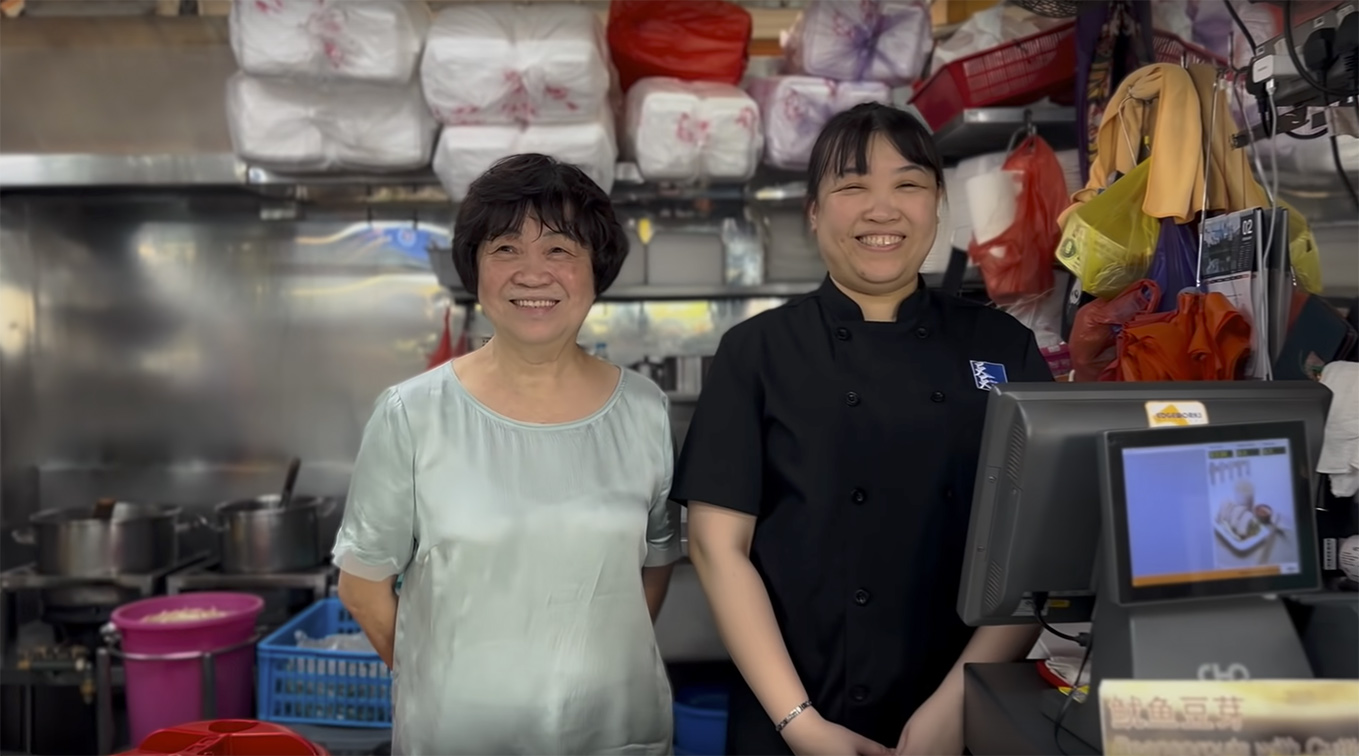 Apple has enlisted David Gelb, director of Jiro Dreams of Sushi, and creator of Chef’s Table, to create the first Shot on iPhone film for Southeast Asia. The film titled ‘Poached’ shines a spotlight on Singapore’s vibrant hawker culture, and on the hard work and determination of the chefs behind it. Through the lens of iPhone and iPhone 13 Pro, the short documentary-style film titled ‘Poached’, tells the story of Singapore’s national dish, chicken rice, and the tension that arises between two hawkers as they compete for the crowned recipe.

Food in Singapore is not just sustenance—it’s woven into the culture of the country. And not just eating it; photographing food, too. So much so that there is a saying in Singapore: “The camera eats first.” Whether in low light or slo-mo, this documentary Shot on iPhone shows that no matter the dish, iPhone has the best camera to perfectly capture mouth-watering food shots.

“Poached” is a Singaporean story about pride, conviction, and the courage it takes to resist change. Protected by government bodies and UNESCO, hawker centers are national treasures, where family-owned stalls churn out the same recipes that have been made for decades. To Singaporeans, chicken rice represents everything this nation is proud to be: pragmatic, straightforward, bound by tradition, heartfelt, and family first. This seemingly simple dish becomes a proxy for the Singaporean dilemma: Should one stick to traditional roots or evolve and modernize?

Inside Maxwell Food Centre, the country’s most well-known hawker center, is a chicken-rice war. When Ms. Loi (Loi Mui Yin) inherits the famous chicken-rice stall, Tian Tian, from her mother, Madame Foo (Foo Kui Lian), she seeks opportunity in modernizing the food production to fit growing customer demand. In an act of defiance, Head Chef Wong Liang Tai leaves Tian Tian and opens his own, traditional shop two doors down, called, Ah Tai Chicken.“Poached,” speaks, both to the style of cooking the chicken, and to Wong Liang Tai’s goal of setting up his own stall and “poaching” loyal Tian Tian customers. With matching signboards and a matching product, it all boils down to one thing: Who makes the best chicken rice? 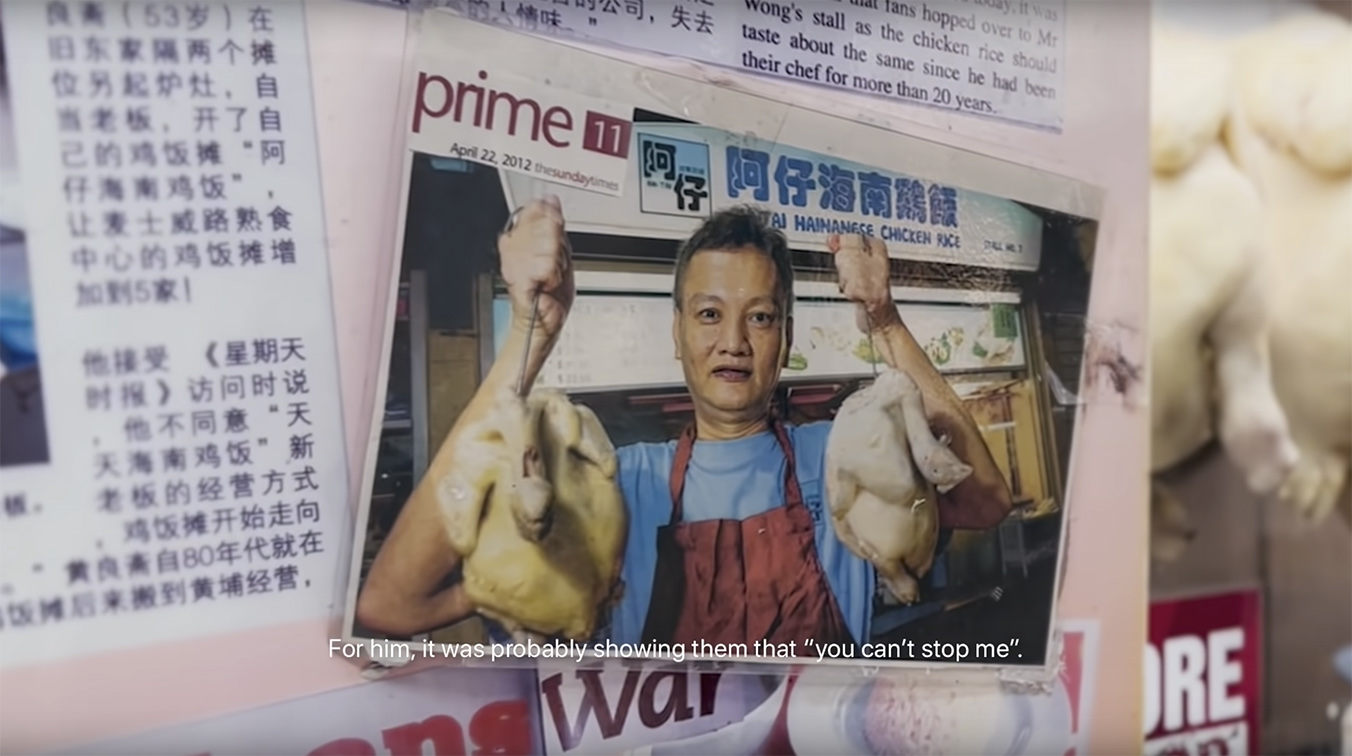 Famous local-food commentators Bjorn Shen (chef) and Annette Tan (blogger) guide us through the different cooking styles of Tian Tian and of Ah Tai Chicken, as they narrate the building tension between the two stall owners.

The Ultra-Wide camera, Cinematic mode, and macro lens of iPhone 13 Pro and iPhone 13 Pro Max allowed Gelb to film everything from the bustling, tightly-packed Hawker kitchens to the details on every grain of rice. Accompanying the film is a 3-minute behind-the-scenes look at how the device’s compact nature made it easy for Gelb to get creative with these iPhone-specific features.

Gelb said: “Shooting in a hawker kitchen, there’s not a lot of space. We want to tell their story, but we don’t want to interfere, and we want to present what they are doing in a very authentic and natural way.”

“Poached” will appear on YouTube, digital, and social media. 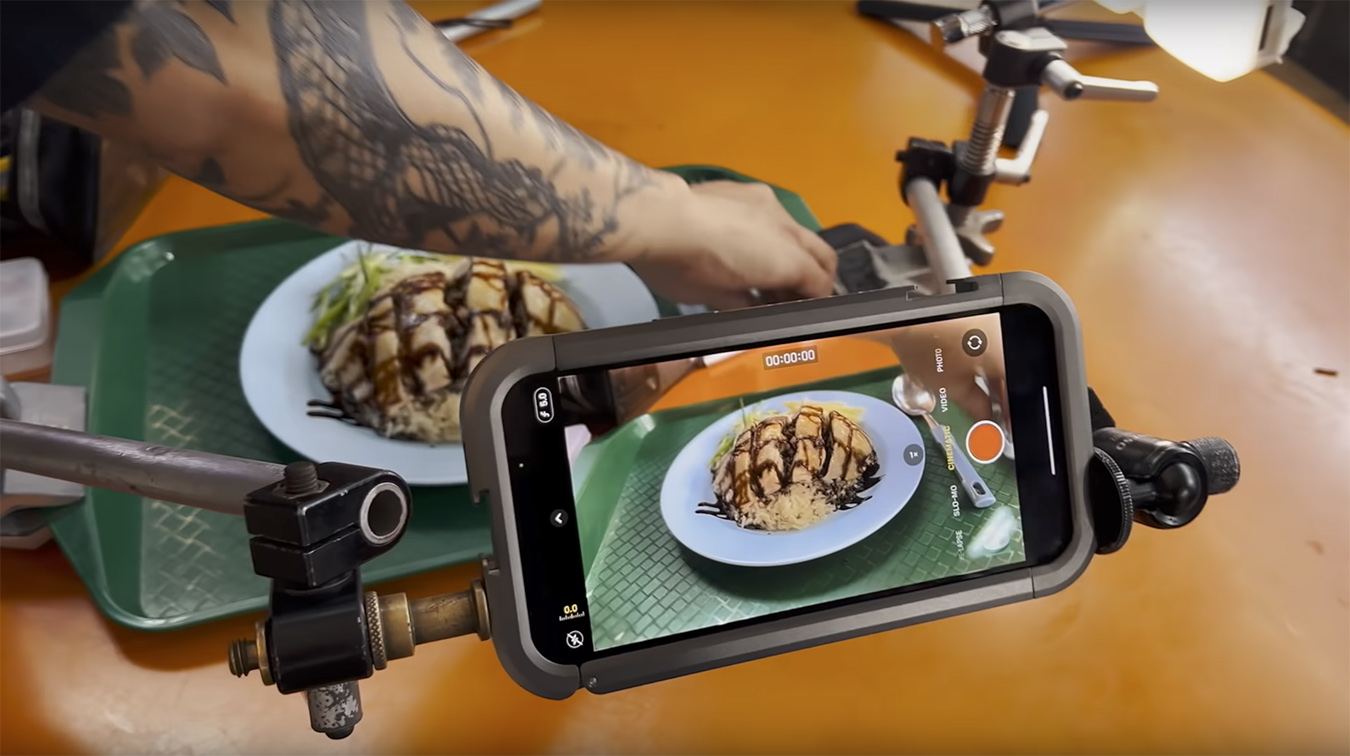 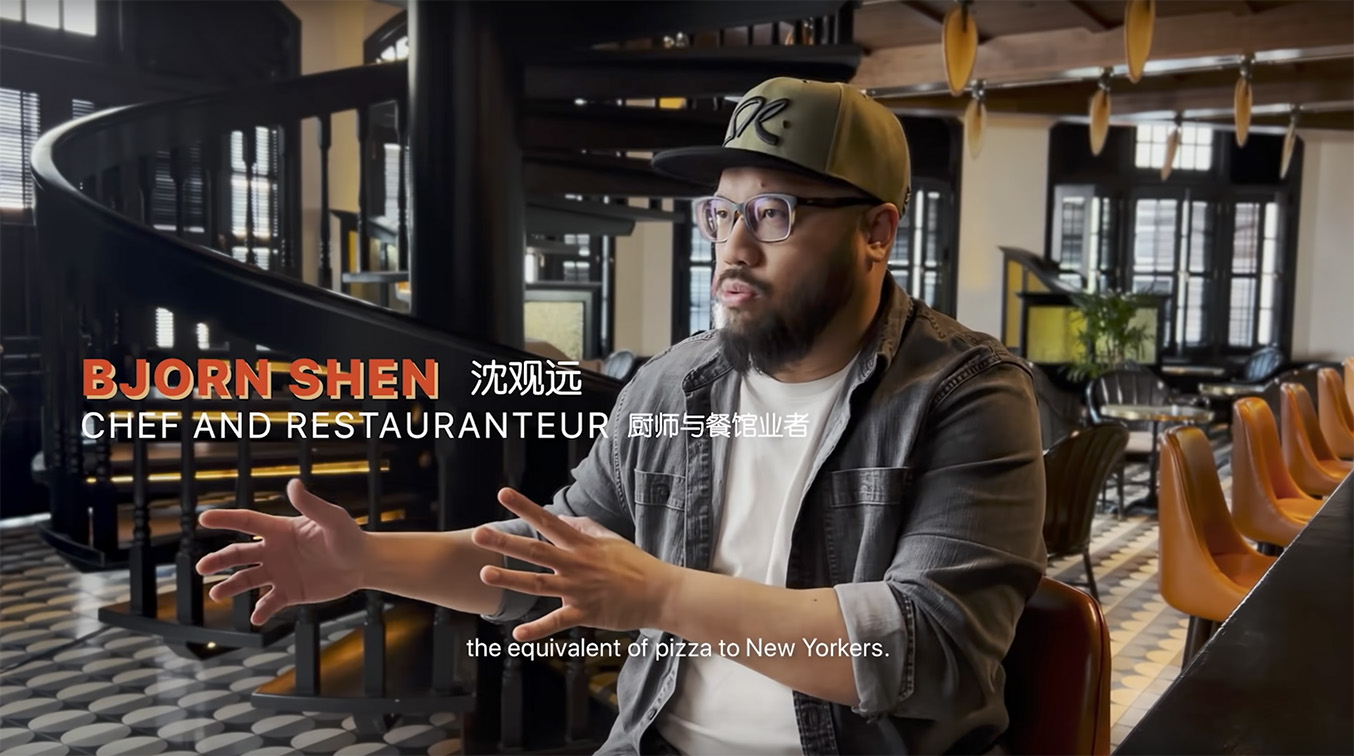