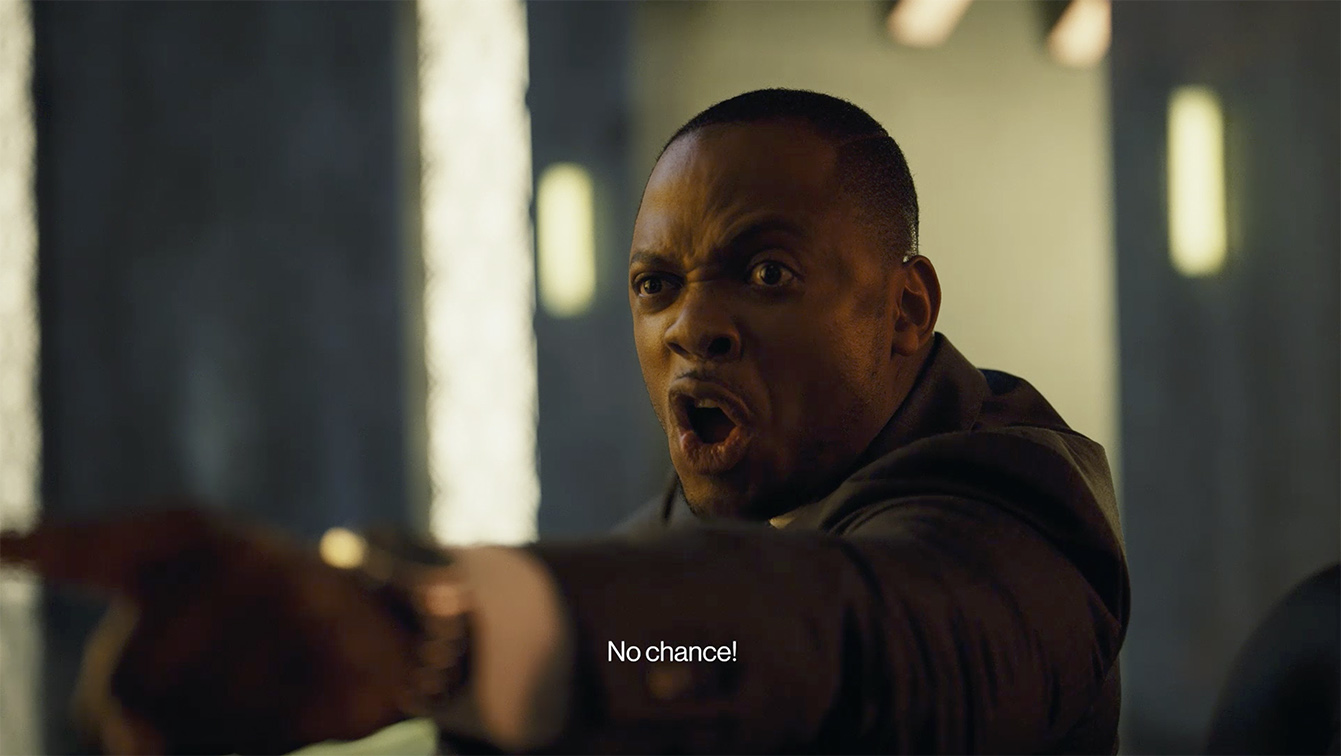 Sweetshop Shanghai has launched a brand film for OnePlus’ new device, the OnePlus 10 Pro 5G. Directed by Jayga Rayn, the film is predominantly based on the popular show “Shark Tank”, and works as an allegory in which the Sharks represent the criticism the brand faces from the community and tech bloggers.

Using the Sharks to pose the big and important questions, the presenter is representative of OnePlus as a brand. Complete with dramatic scenes and high-tech gadgets, the film includes exciting cinematography that emphasizes the importance of the device’s new features.

The ad stars an infallible, quirky and likeable presenter. She is never phased as she pits herself against the Sharks, armed with the knowledge that for every problem they have, the phone has the perfect riposte. The Sharks provide the lead character with her conflict across moments of drama or hilarity, and the challenges they present allow the product to shine.

The micro-movie was filmed in Shanghai and production took place over three days. Actors for the film play up to classic entrepreneur stereotypes in their appearance and styling.

Rayn said: “This is my third film with Sweetshop and OnePlus and it’s always a pleasure to work with a client who is comfortable taking things in a more leftfield direction. Although we couldn’t rely on big location changes or anything too absurd, I think we created a tension that keeps the viewer engaged for the full runtime of the film, whilst also getting through plenty of tech specs. I hope that many global OnePlus fans like the film as much as we do!” 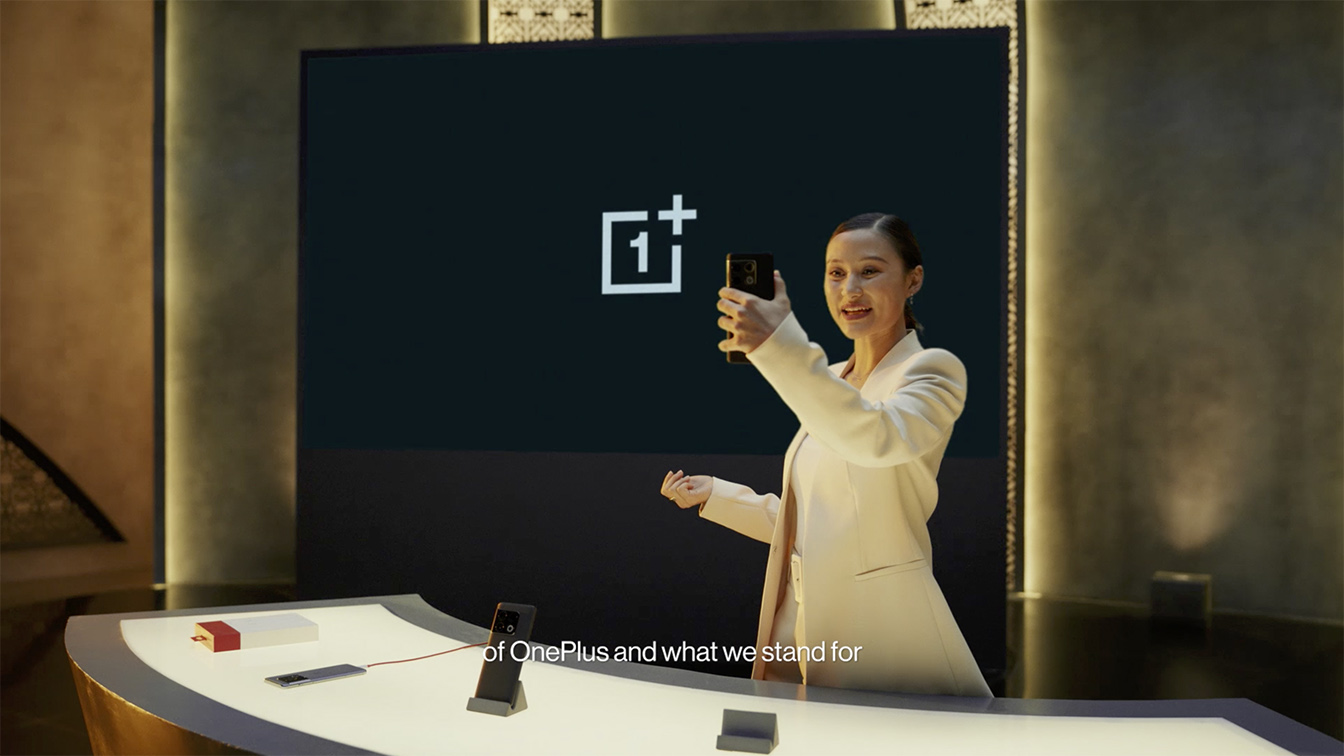 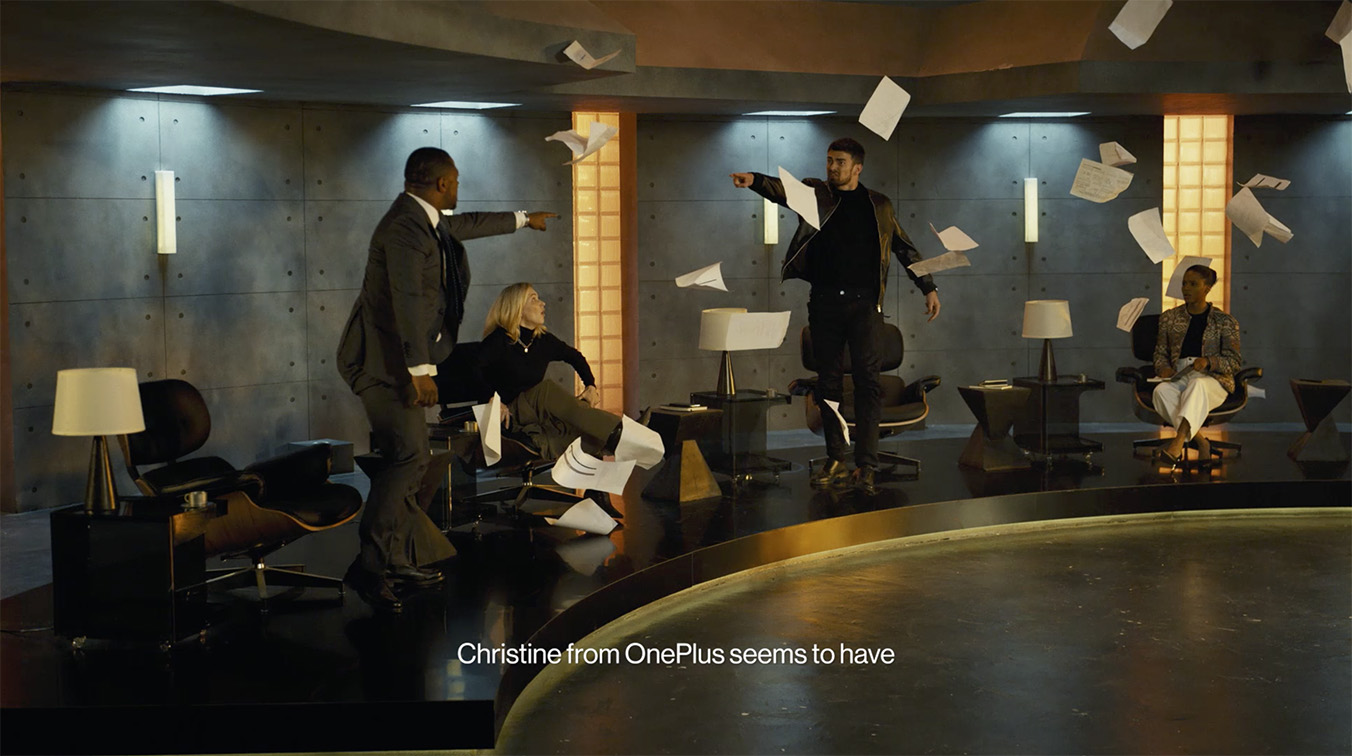