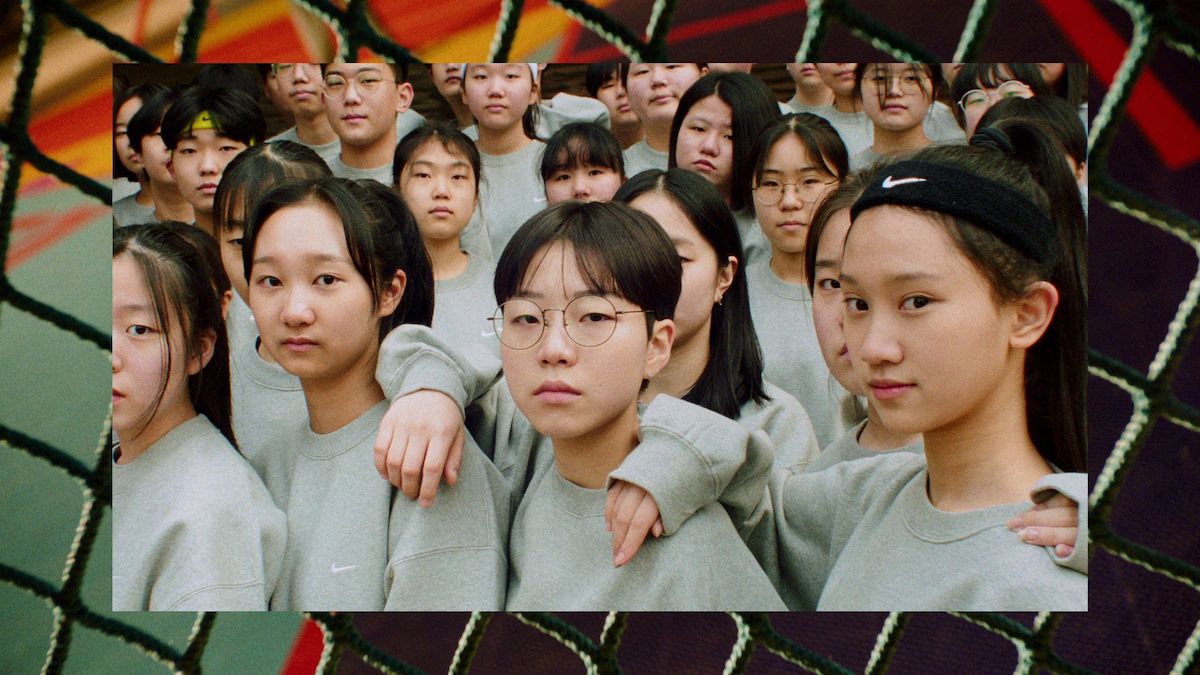 A new film and experiential campaign launches this week for Nike Korea’s inclusive playground, directed by Paul Bruty and Luke Nuto of The Glue Society.

The launch film features a new playground – specifically created to make activity more inclusive for all students – which was also designed by the art and directing collective.

The design is being featured in stores across Korea as well as on a new range of merchandise.

Says Scott Dungate, ECD from W&K Tokyo: “We were very excited to work together with the Glue Society on another experiential project in Korea. As always they worked collaboratively with our team, and really pushed the idea visually, with the design of the playground, the multimedia texture of the film, and most importantly the experience of the day itself. Everyone had fun, which I think you can feel in the work.” 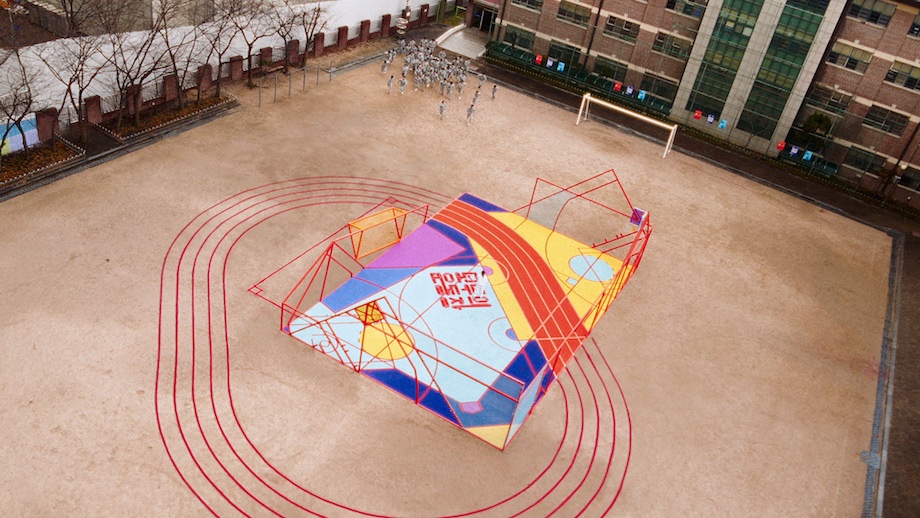