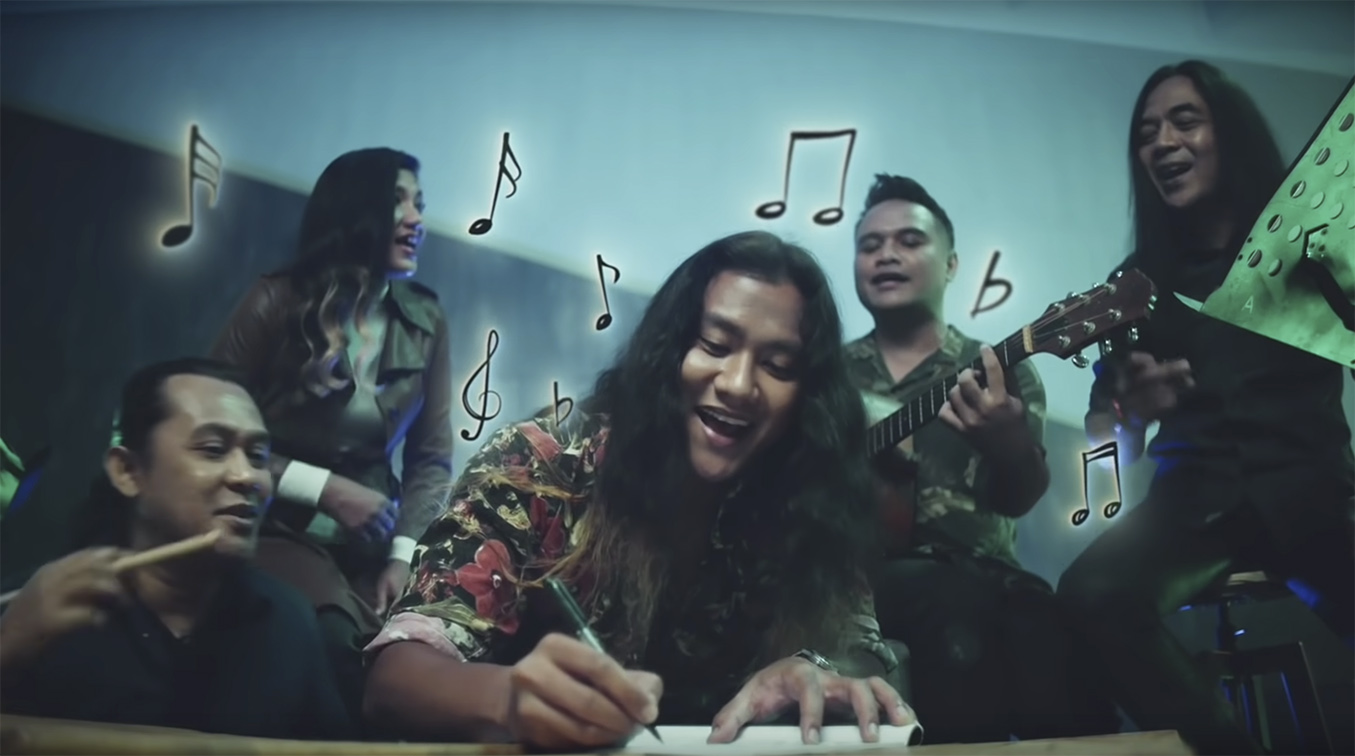 Inspired by the resilience of Malaysians, Darlie Malaysia decided to embark on an ambitious year-long project with FCB Shout, called #SemangatTogether. The premise of the campaign is simple yet timely and much needed: now that the nation is on the road to recovery, Darlie Malaysia wants to play a part in reconnecting Malaysians and inspiring everyone to persevere together through even the most challenging of times, so that the nation can collectively enjoy a brighter and more hopeful future. The 4-part campaign is built on the 4 pillars that are intrinsic to the fabric of Malaysian culture – music, arts, food and travel.

It has been a little more than 2 years since Covid-19 hit Malaysian shores, subsequently sending the nation into its first of many lockdowns. Since then, Malaysians had been dealt one blow after another as Malaysia continued to be wrangled by the impact of the pandemic – loss of lives, jobs, businesses, freedom and confidence.

However, it was also at a time of true adversity that Malaysians showed their enduring spirit of kindness, generosity and unity. For over 2 years, social media and news articles had been dominated by headlines of Malaysians going to extraordinary lengths to take care of one another, with the Kita Jaga Kita initiative being a prime example.

Titled ‘Semangat Hari Raya’, the first piece to come out of the campaign is a musically driven film that displays the spirit of Malaysians and aims to inspire a more positive and united Hari Raya after 2 years of muted celebrations. Created in collaboration with renowned musicians Reza Salleh and MuZza, Semangat Hari Raya documents the duo’s journey in composing an original Raya tune and completing it with the most essential component – the voices of the people.

Beyond the film, Darlie Malaysia also gives its customers a chance to be part of the project through bespoke premiums. During the course of the Semangat Hari Raya campaign, buyers of the Darlie Double Action Bonus Pack are able to turn the packaging of the packs into their very own Darlie Raya FM – a DIY speaker that amplifies the audio from their mobile device so that they can share their favourite Raya tunes, including Semangat Hari Raya, with their loved ones.

Ian Chew, the General Manager of Darlie Malaysia, said: “Beyond just giving people fresh breath and good oral health, Darlie is a brand that stands for strengthening and creating connections. With the nation entering the recovery phase of the pandemic, we want to do our part in encouraging Malaysians to come together to demonstrate the same spirit that has gotten us through these two trying years. When we can do that, we can continue the process of building back what was lost. That is what the #SemangatTogether campaign is all about.”

“Although Darlie is a global brand, it’s extremely commendable that the Darlie Malaysia team has the understanding of what the rakyat have been going through and the empathy to do something about it. The Malaysian spirit is a powerful force that is inherent in each and every one of us. One challenging time after another, it has given us strength and kept us united in the face of adversity, even when the odds seem insurmountable. We’re excited to be on this journey with Darlie to show the world what Malaysians can achieve when we come together, and hopefully, this will bring them not only closer to the brand, but to one another as well“, said Ong Shi Ping, the Co-Owner and Chief Creative Officer of FCB Shout, which has been Darlie Malaysia’s creative agency and partner since 2019.

Semangat Hari Raya was launched on 15 April 2022 and has since garnered more than 600,000 digital engagements.

Semangat Hari Raya will be followed by the second part of the #SemangatTogether campaign – The Art of Semangat – which sees Darlie partnering with two artists from East Malaysia to create visual masterpieces that tell the #SemangatTogether story from the lenses of Sarawakians and Sabahans. The Art of Semangat is scheduled to be released in May 2022.

The third and fourth parts of the #SemangatTogether are slated to be released in July and Nov 2022 respectively. 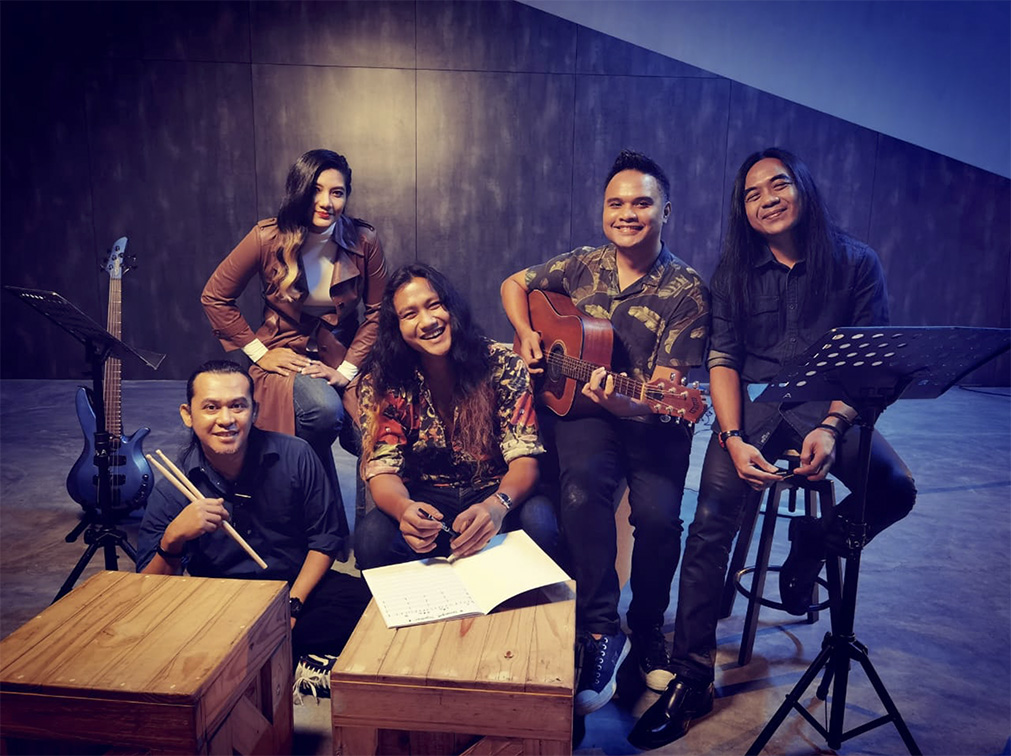 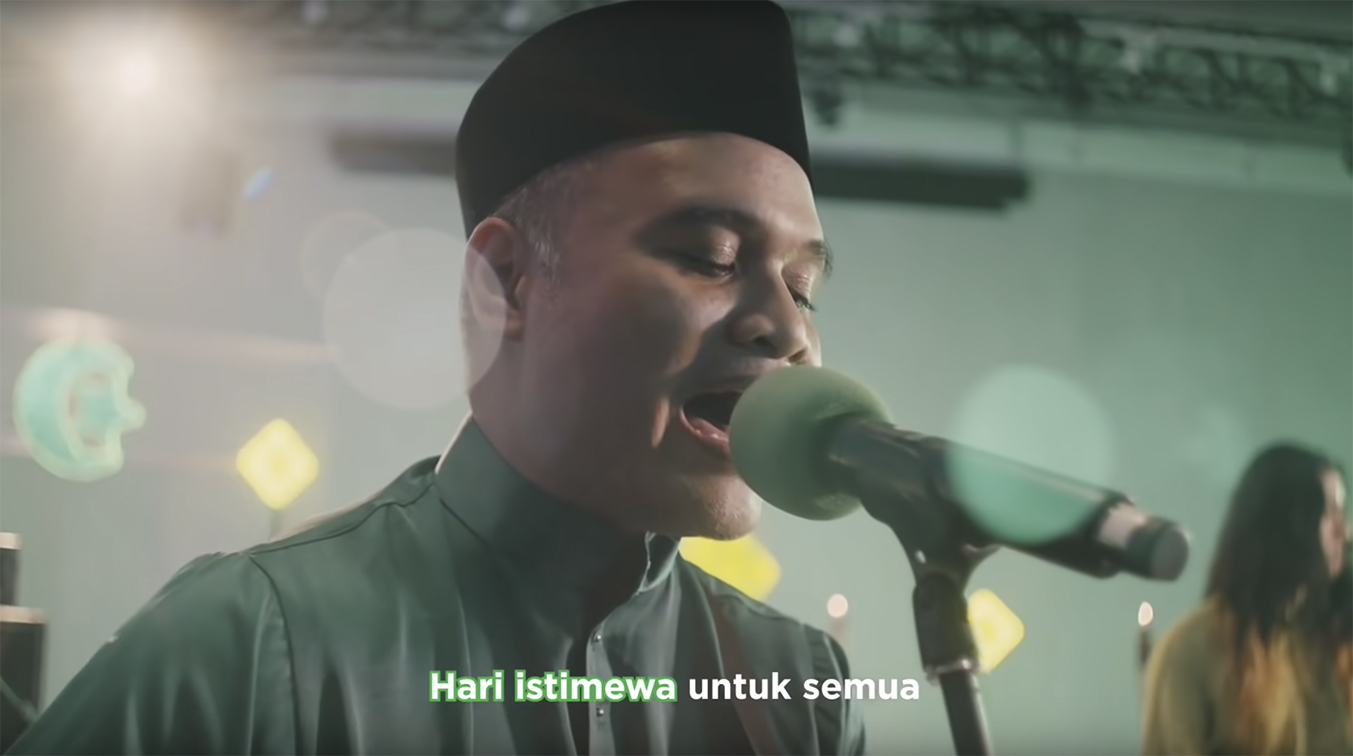